Aging Spirits: The Magic of Oak

Maturation in wood casks is paramount to whiskey, rum, brandy and other aged spirits, but it can be hard to understand exactly how it all works. Once a cask is filled with new make spirit, the magic begins. The spirit undergoes a series of changes—and while we don’t know everything that influences spirits maturation, we do know quite a bit. Perhaps the most important factor to influence aged spirits comes down to the selection of wood—and in the spirits world that means oak.

There are so many types of woods to choose from such as maple, acacia, chestnut and cherry. Yet oak (a few exceptions notwithstanding) is the only wood used for aging spirits. And not just any oak tree will do. Of the hundreds of oak species, only a few rise to the occasion for cask cooperage. Both Quercus alba, commonly known as white oak native to North America, and Quercus robur, commonly known as European oak, are notable species in whiskey maturation. 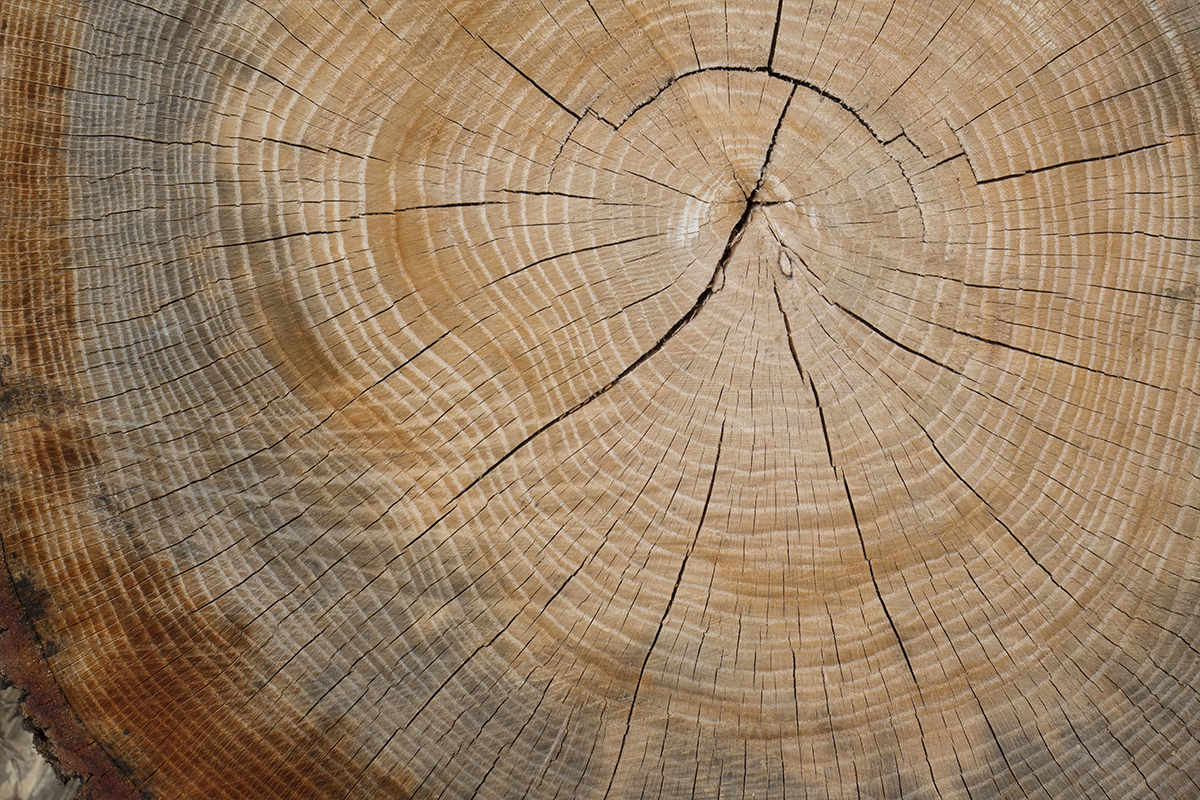 More so than most other wood types, oak has large radial rays—cells that run perpendicular to the rest of the wood fibers. This gives it the strength that’s needed for shaping a cask. Oak is also a rather pure wood, as opposed to pine or rubber trees. Filled with resin, wood from those trees would adversely affect any spirit that comes into contact with it. Perhaps most important are the chemical compounds found within the oak itself.

The late Dr. Jim Swan, an absolute wizard when it came to whisky maturation, identified a handful of components that make up oak, which change through charring.

Cellulose is a complex carbohydrate which consists of sugar molecules. It has limited or no effect on the spirit, but is crucial for holding the wood together.

Hemicellulose consists of multiple sugars—largely unstable—which convert once heat is applied, e.g. when charring a cask. These impart color to a spirit, as well as caramel, toffee and nutty flavors.

Lignin is concentrated in the tree’s cell walls and is responsible for vanilla type flavors, as well smoky and spicy aromas.

Tannins, also known as tannic acid, are phenols which occur naturally in wood as well as other plants, seeds, tea leaves and fruit skins. It lends bitter, astringent flavors and give a spirit texture.

Lactone is an organic compound which occurs in higher concentrations in American oak than in European species. It imparts coconut aromas and a woody character, such as cloves.

When temperatures rise, the liquid inside an oak barrel expands, which in turn raises the pressure in the cask. As a result, the high pressure forces the spirit into the wood. Later, when the seasons change and weather becomes colder, the pressure drops. The spirit is then forced out of the wood, extracting flavor compounds along with it.

While temperature and climate have the biggest impact on this extraction process, the size of a cask also influences the speed of extraction. An octave cask of 50 liters has a higher spirit to surface ratio, resulting in more interaction with the oak than say inside a 500 liter butt, for instance.

You might’ve heard of the Lincoln County Process. It is what makes Tennessee whiskey different from bourbon. Producers such as Jack Daniel’s filter their whiskey through charcoal chips before stowing it away in a cask. This filtering strips the spirit of some of its unattractive components.

A similar process happens inside a charred oak cask. Once the spirit enters into a cask, the interior surface acts as a charcoal filter. In the case of whiskey, this filter mainly subtracts sulphides, which can cause an unpleasant metallic or gunpowder-y taste. Some unwanted elements are also subtracted through evaporation.

The more complex a spirit is before maturation, the more characteristics there are for oxidation to influence. The previously mentioned Dr. Swan argued that oxidation increases complexity and intensity of flavors, and is in large parts responsible for fruity, spicy and minty notes.

Oak is a porous wood, which means that an oak cask can be liquid tight, while also allowing oxygen to enter through its staves. A remarkable paradox, indeed. Through evaporation, the volume of the liquid decreases each year, leaving more room for oxygen inside the cask, essentially further speeding up oxidation.

That’s not to say oxidation is a speedy process. It is lengthy and probably requires the most patience of all spirits aging elements. It is continual and leads to flavor compounds reacting with oxygen, creating a new flavor element.

There is still a lot that even the most experienced spirit makers and scientists don’t understand about cask aging spirits. While much can be explained, there’s still an element of unpredictability to the whole science. Yes, maturation is part subtraction, part extraction, and part oxidation, but even two casks filled on the same day and stored next to each other will produce different results in the end. And so, the magic of oak maturation keeps us spirits fans yearning to keep learning—and tasting.

A week for tequila releases, plus some exciting new whiskeys