The Basics of Bourbon

While September is Officially Bourbon Heritage Month in Kentucky (while recognized by Congress in 2007, it wasn’t made a recurring event on the Federal level), June 14th is National Bourbon Day. We can think of no better time to take a quick look at the basics of bourbon!

Bourbon Has to Be…

…made with a mash bill of at least 51% corn. This is the key tenet of what bourbon is, and isn’t. It must be made from more than half corn. After that, producers are free to branch out as they please (see below).

…aged in new, charred oak barrels. Unlike Scotch, which primarily uses ex-bourbon and ex-sherry barrels to age their wares, bourbon must be aged in barrels which have never previously been used, and have been charred. While today that helps ensure quality and bourbon’s rich character, the legislation was initially passed to protect the timber industry. 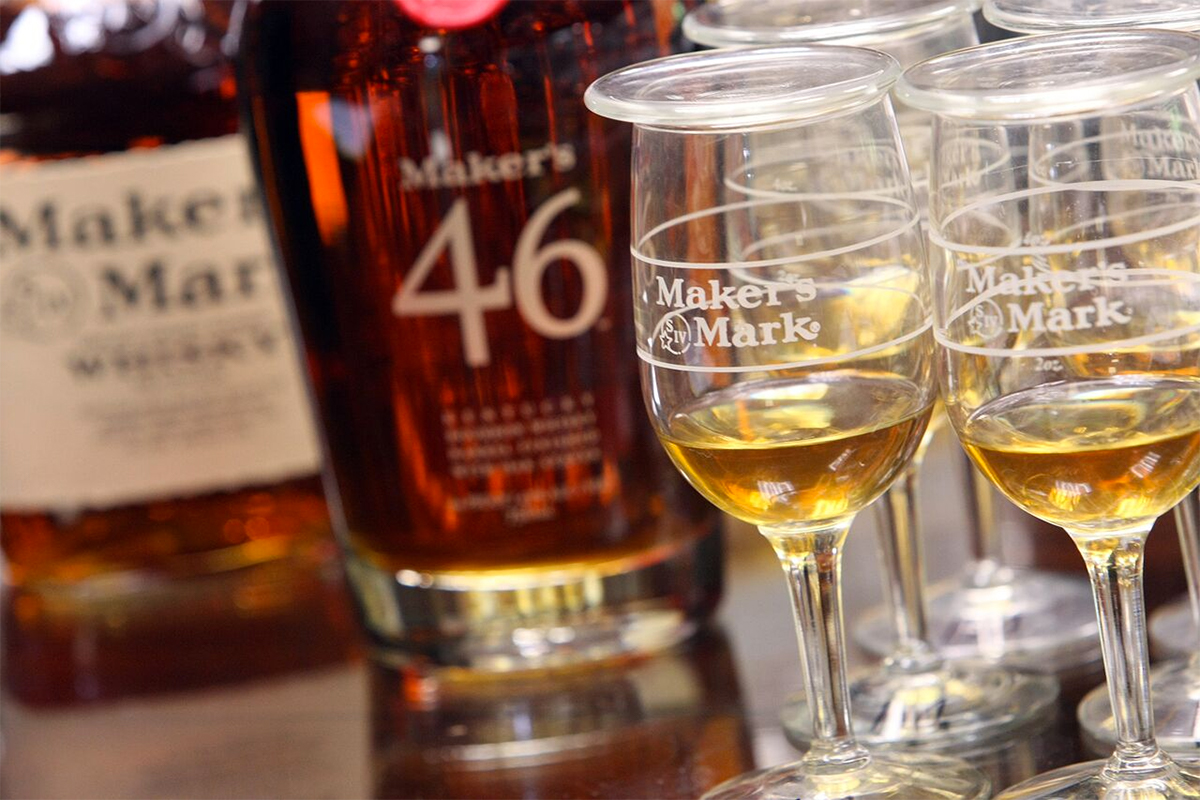 …aged for any amount of time. As long as it’s aged.

…high rye. High rye mash bills give bourbon its spicier, bolder side, and generally consist of about 20% or more rye – in addition to the minimum 51% corn, with malted barley typically filling in the remainder. Think Wild Turkey.

…wheated. Wheated mash bills use wheat in place of, or sometimes in tandem with, rye. Think Weller and Maker’s Mark.

…straight. Straight bourbon whiskey is aged for a minimum of two years, and does not include any coloring, flavoring or other spirits.

…NAS. No Age Statement, leaving you left to ponder how much time was spent in the barrel. Unless, it’s also labeled as straight and is less than four years old, in which case, you need to indicate age. 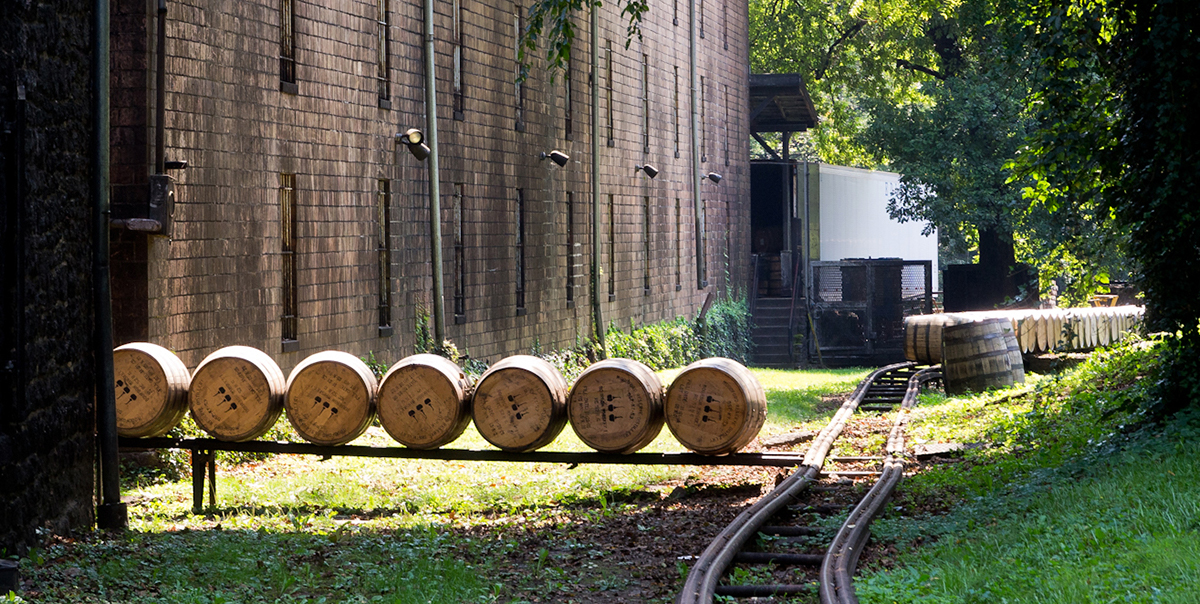 Bourbon Can also be…

…bonded. Bonded , or “bottled in bond”, bourbon whiskey is bottled at 100 proof, aged for a minimum of four years, and is made by one distiller, at one distillery, during one year-long distilling season. This overlooked category is the perfect place to stretch your dollar with really good whiskey at affordable prices.

…cask strength. Cask strength or cask proof whiskeys aren’t diluted with water to set a proofing after aging. Straight from the cask to your glass, they can be upwards of 55-60% ABV.

…sourced. Non-distiller producers can buy someone else’s bourbon, put their own brand and label on it, and call it their own.

…sour mash. Sour mash refers to utilizing some of the previous mash to get the next batch going, which helps to control the fermentation process and increases consistency, while having nothing to do with a sour flavor.

…taken a step further and turned into Tennessee whiskey. Tennessee whiskey, beyond being made in Tennessee, takes what would essentially be bourbon and refines it with a special charcoal filtering process – The Lincoln County Process – prior to aging. So is Jack Daniel’s bourbon? Technically, yes, but don’t call it that. You don’t call a square a rectangle even though it technically is, right?

…made only in Kentucky. This is the most common of bourbon misconceptions. While about 95% of today’s bourbon is produced in Kentucky, there’s a growing contingent of bourbon being made elsewhere, in dozens of states – but only ever in America.

Now that you’ve got the basics of bourbon down, it’s time to go hunting!