There are over 120 working distilleries in Scotland. Visiting them all will cost you a lot of time and resources. And you’ll need proper connections too, since quite a few don’t allow outsiders at all. But even without those closed to the public, there are still tons to choose from. While most distilleries in Scotland have something unique to offer, some are just a little more worthwhile than others. In alphabetical order, these are ten of the best Scottish distillery tours, for varying reasons.

Part of a new wave of distilleries opened in the past decade, Ballindalloch is a small distillery in the Speyside region that redefines the word manual. With a uniquely hands-on approach, Ballindalloch is a single estate distillery, meaning the barley is grown on the estate. It has won the title of Whisky Magazine’s “Craft Producer of the Year” twice already, even though the brand has yet to release any whisky. Distillery tours are personal and immersive. 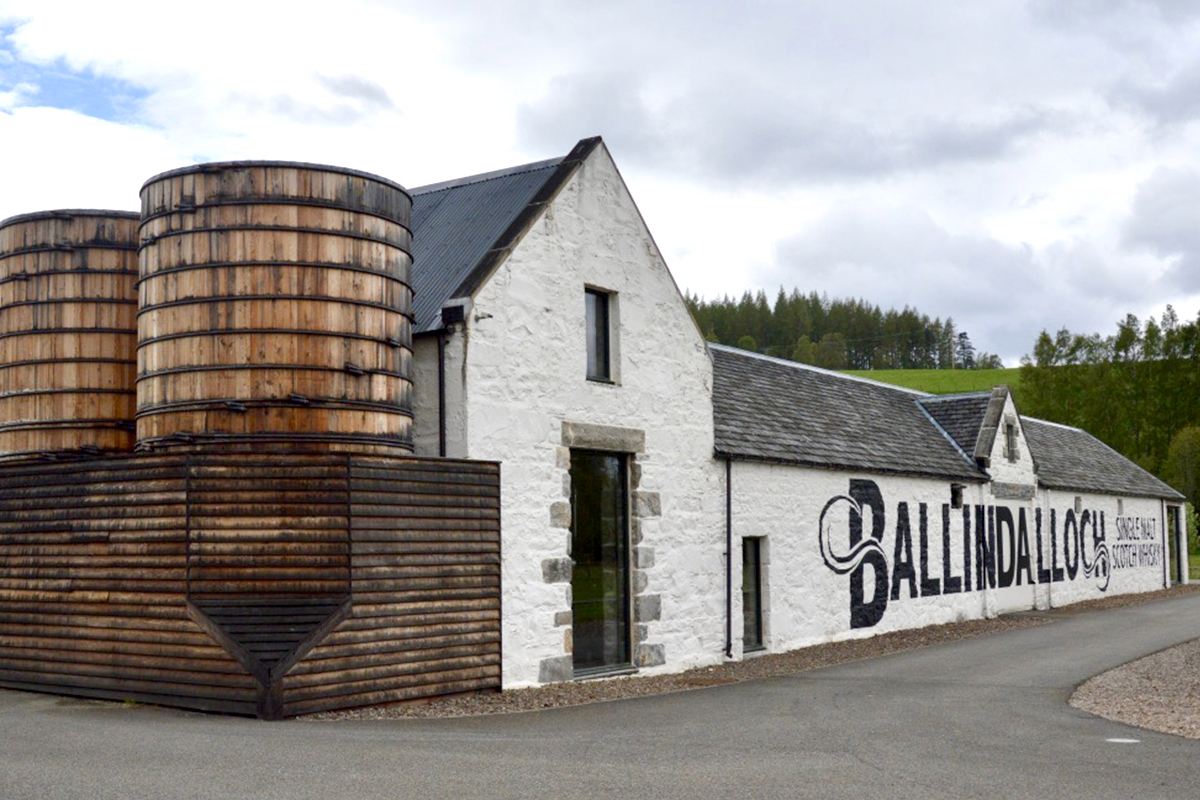 This is one of the only Scottish distilleries that allows you to see pretty much every aspect of whisky production, except for the growing of the barley itself. Balvenie still has its own malting floor, a working kiln AND its own cooperage (which it shares with sister distillery Glenfiddich). There are only two tours a day with a maximum of 8 people. The whisky that you get to try at the end of the tour is basically a bonus. Just touring the distillery is an experience you’ll not soon forget. 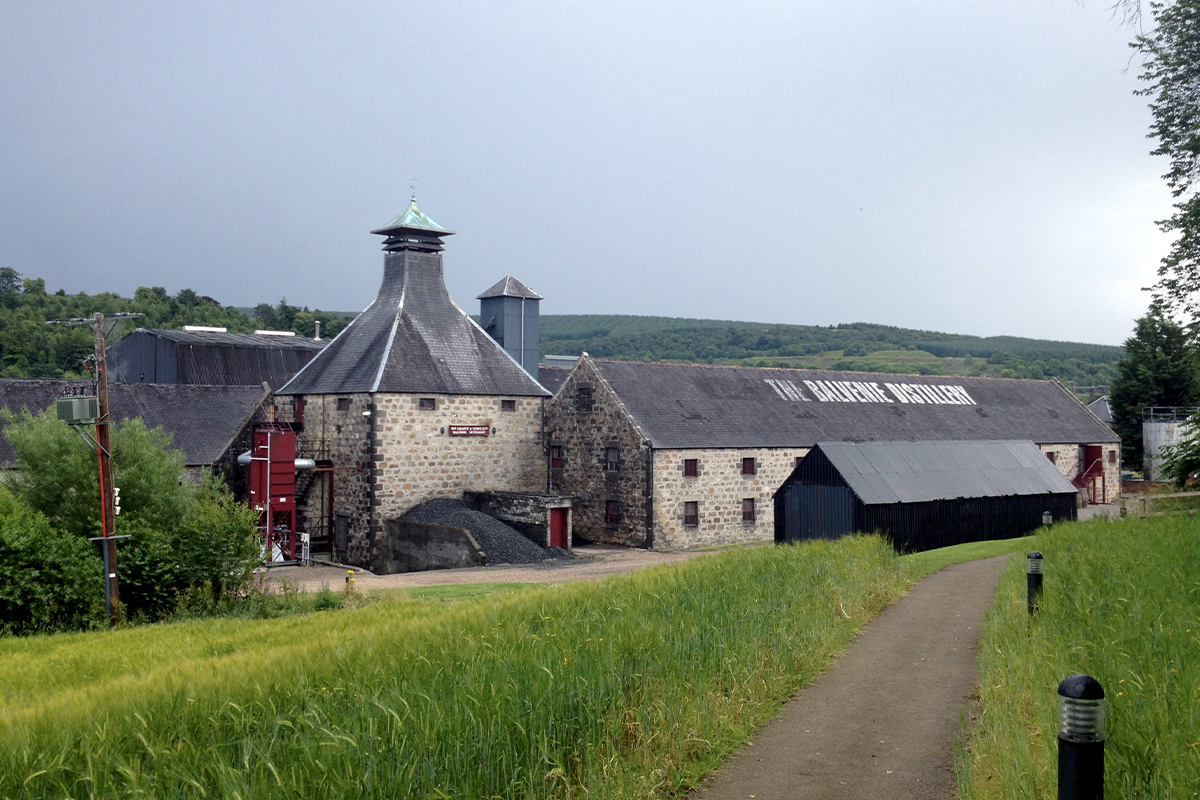 While the Isle of Islay is on the bucket list of almost any whisky enthusiast, distilleries like Ardbeg, Laphroaig and Lagavulin are probably higher on people’s lists than Bowmore. But don’t sleep on this coastal distillery. Bowmore’s No.1 Vaults (probably the oldest maturation warehouse in Scotland) sits below sea level and is a sight to behold. Don’t skip the Whisky Tasting bar, which offers stunning views of Loch Indaal, and an impressive selection of Bowmore whisky. 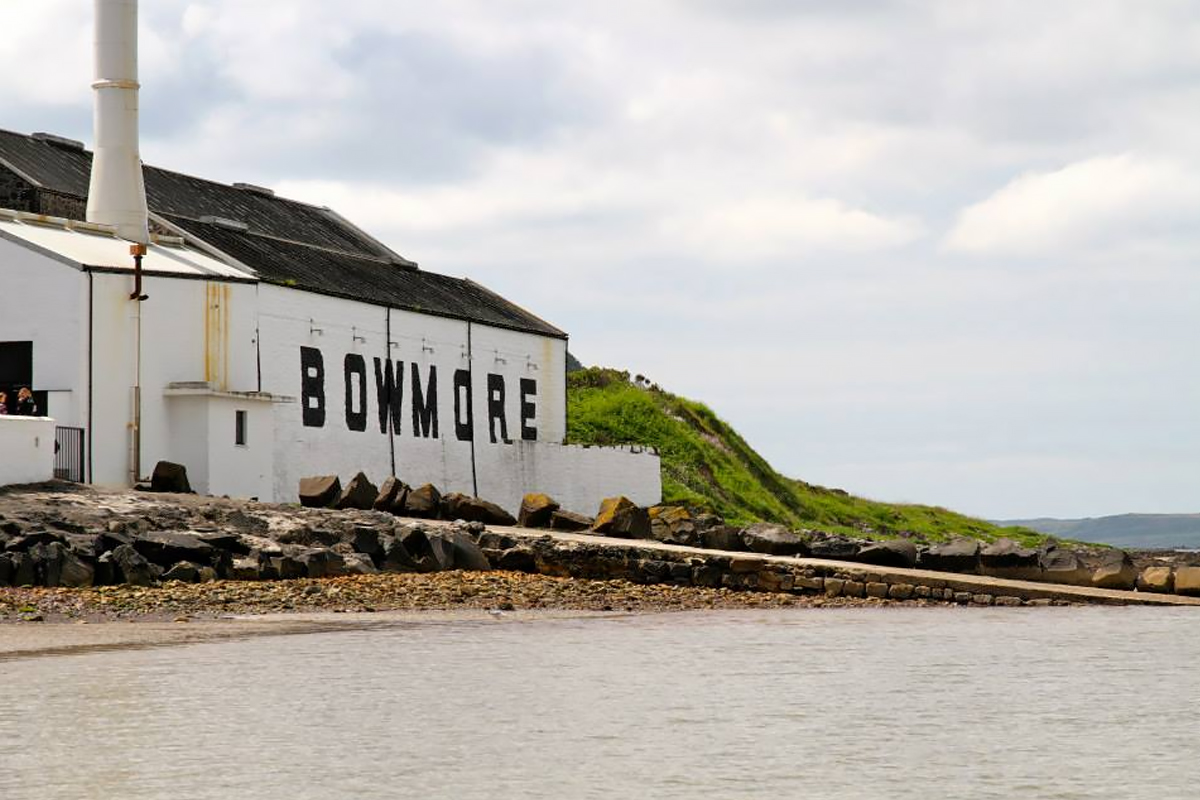 When the skies are clear, you can spot Bruichladdich from the bar at Bowmore. Sitting on the opposite side of Loch Indaal, Bruichladdich is one of the most innovative, yet über-traditional distilleries in Scotland. The brand is known for experimenting with barley, terroir and maturation in many different types of casks. Bruichladdich also invested a boatload of money to fix their ancient mash tun when it broke down, instead of opting to replace it with a cheaper, more efficient, modern version. That’s Bruichladdich in a nut-shell. Enjoy your visit and don’t forget to check out the excellent distillery-exclusive bottlings. 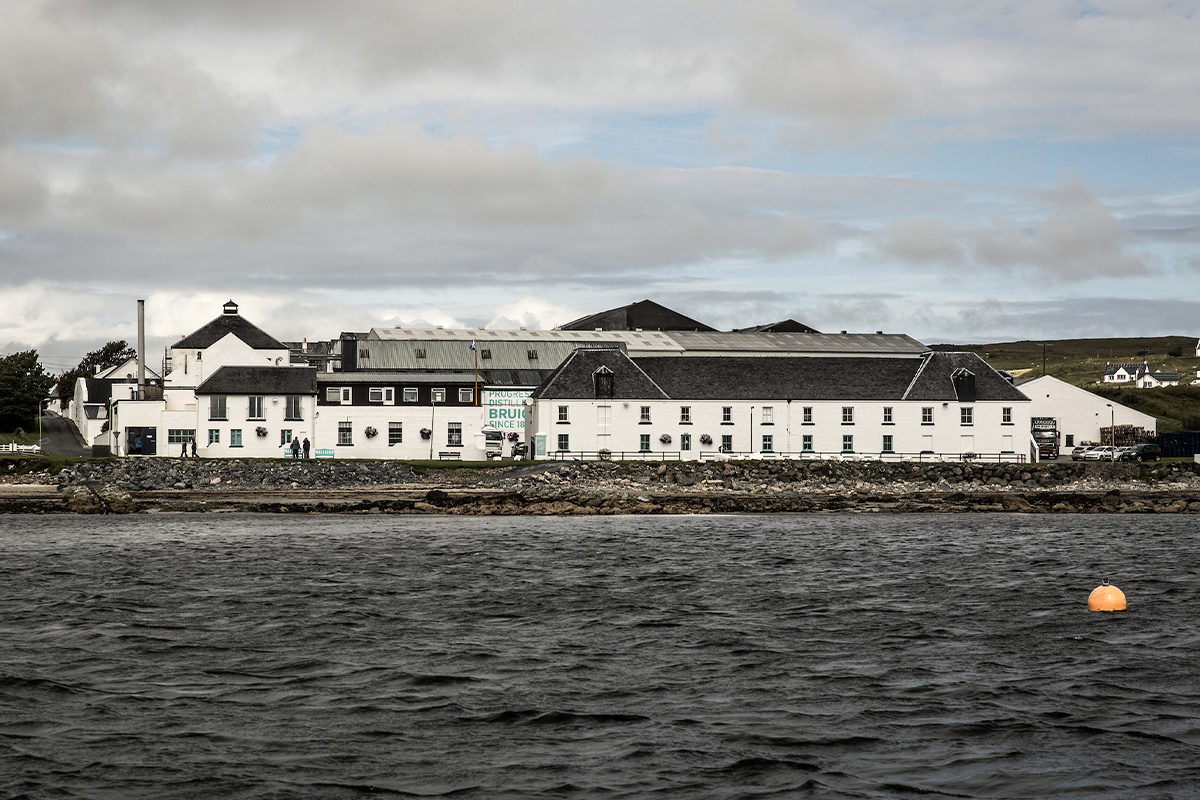 Most Scottish distilleries are part of large conglomerates, yet Glenfarclas is still family-owned. Acquired by the Grant family in 1865, Glenfarclas values maturation in sherry casks like no other distillery. Situated at the foot of Benrinnes, a popular mountain with hikers, the distillery has one of the most impressive stocks of whisky in the industry. If you really want to splurge, book the Five Decades Tour & Tasting. It’s an exclusive in-depth tour of the distillery that’s followed by a tasting of five whiskies, one from each decade from the 1960s to the 2000s. That alone makes it one of the best Scottish distillery tours that you can experience. 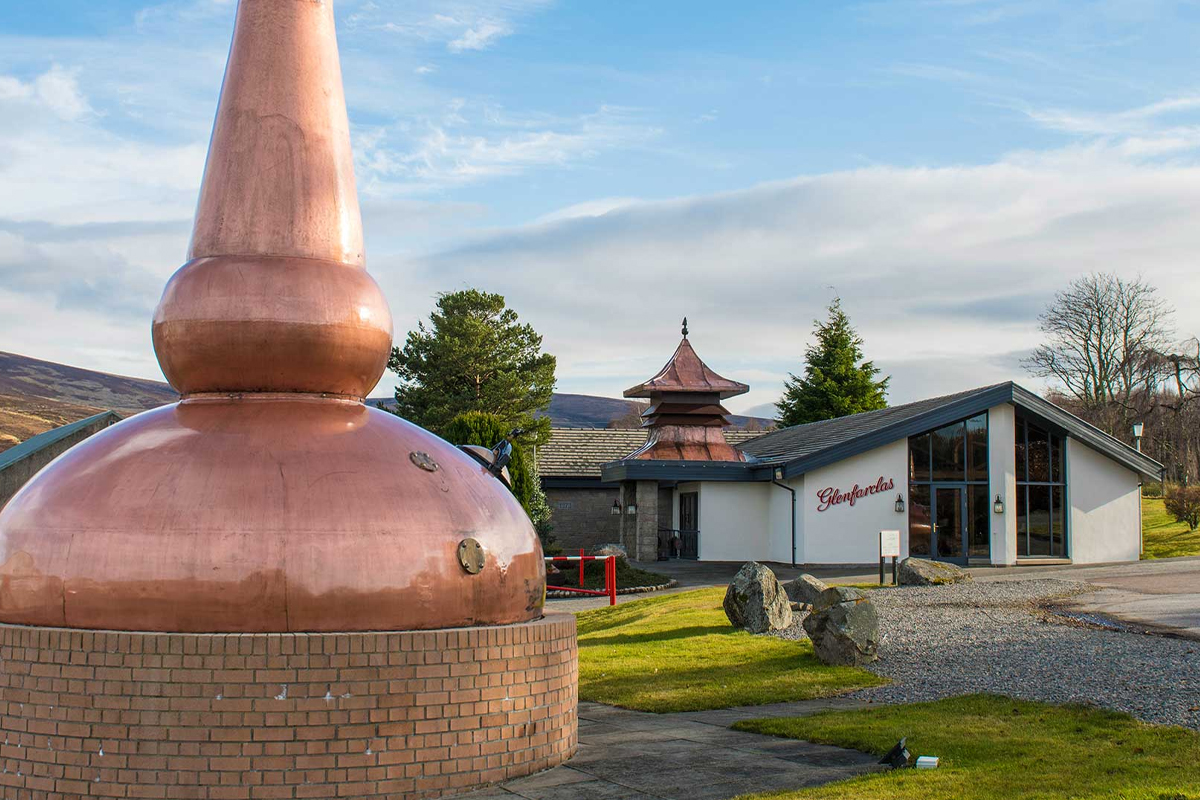 One of the most difficult to reach distilleries, you have to take two separate ferries to get to Jura distillery. While the distillery itself is absolutely worth a visit, we’ve included it in part because of its unique location. The Isle of Jura is basically one big nature reserve: the population of 200 is far outnumbered by the roughly 5,000 deer that live on the island. It’s incredibly tranquil and peaceful—George Orwell lived there when he wrote his classic novel 1984. So, visit the distillery, but don’t forget to explore the island as well. 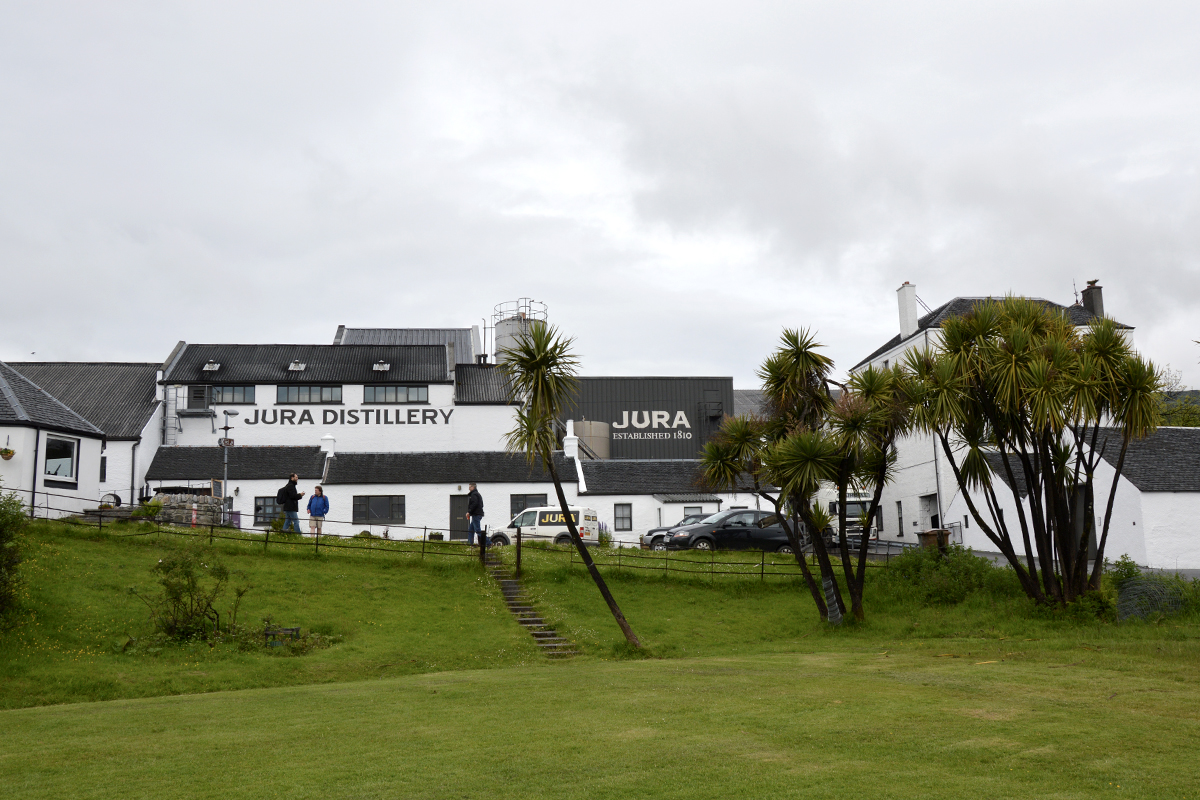 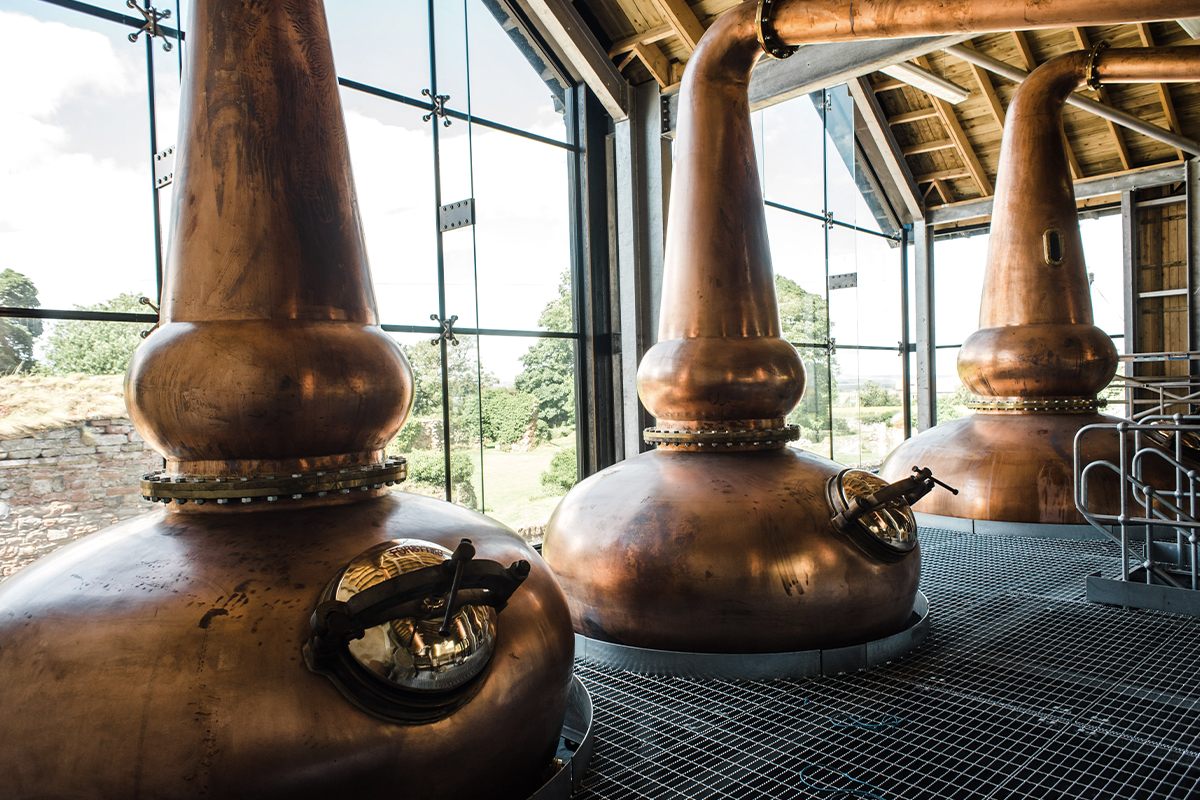 Described as a Scotch whisky spaceship, the opening of the new Macallan facility in 2018 received a lot of publicity. It’s been the ultimate luxury whisky brand for a while, and now Macallan also has the ultimate luxury Scotch distillery to go with its reputation—something you need to see to believe. Even if you don’t take a tour, you can drop in and gawk at all the classic and priceless old Macallan bottlings. This includes the 60-year old Macallan Valerio Adami, which just last year sold for an incredible $1.1 million dollars at auction. 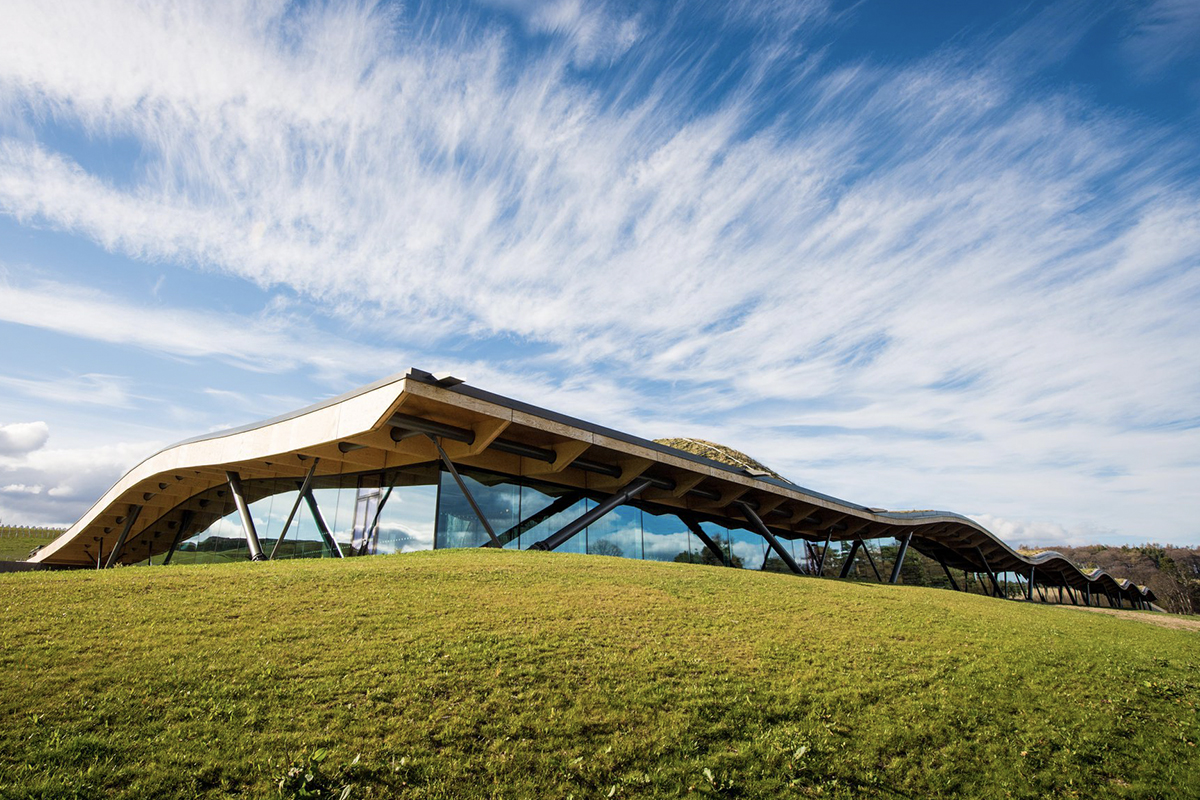 Founded by Annabel Thomas in 2017, Ncn’ean is situated on the Morvern peninsula on the West coast of Scotland. You’ll have to travel miles and miles of winding single track roads, but the trip is worth it. The distillery deserves to be on this list because of its leading role in the protection of the natural environment. Ncn’ean is the first fully organic distillery in Scotland completely powered by renewable energy. Also, the cupcakes on offer at the distillery bar are delicious, while the views of the neighboring Isle of Mull are spectacular. 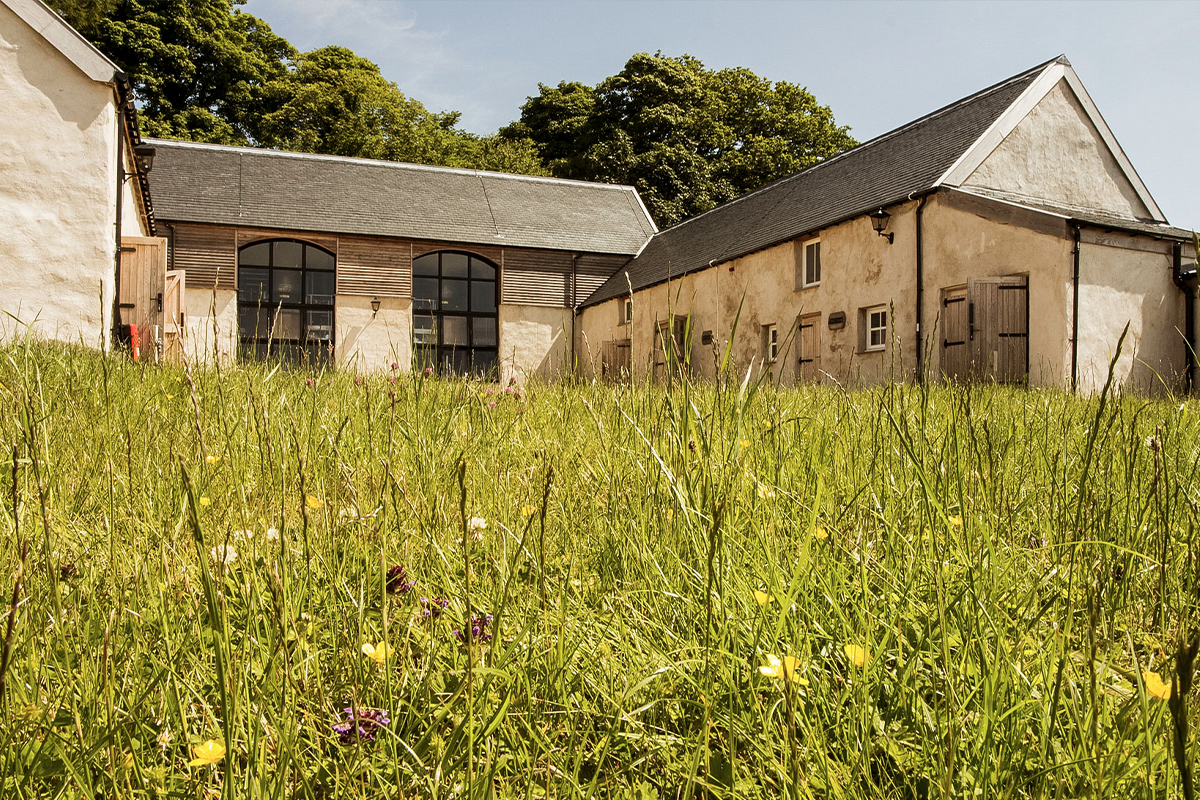 If you want to discover what whisky distilling was like in the 19th century, look no further than Springbank. Time stands still in this small distillery in the whisky region of Campbeltown. The distillery performs an important function in the community and is one of the largest independent employers in the area. Everything is done by hand and the end result is all the better for it. There’s good reason why Springbank has a dedicated cult following, and is one of the best Scottish distillery tours on our list. 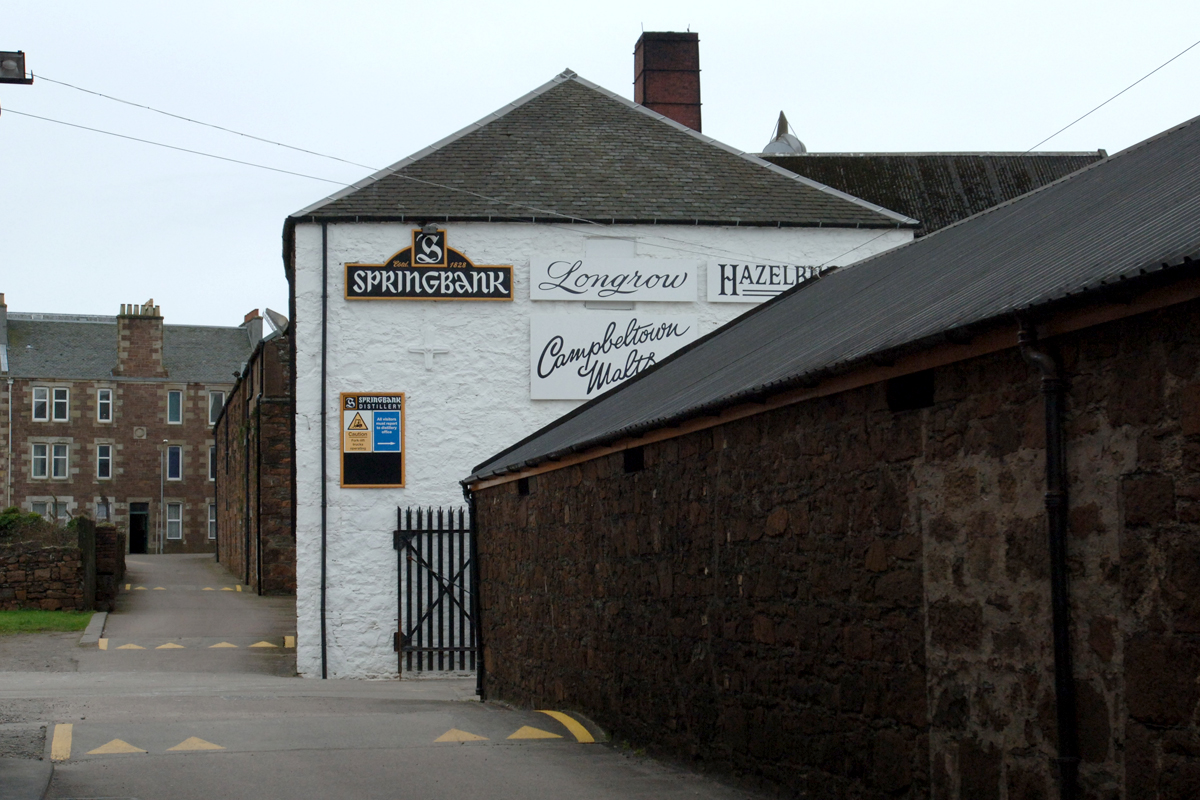