Blended Bourbon: The Next Trend in American Whiskey?

The definition of blended bourbon is vague. TTB (the US federal agency in charge of labeling alcohol) specifies that this curious category of liquor must contain at least 51% straight bourbon whiskey. However, it doesn’t specify what the remaining 49% can be. Indeed, nobody has really dwelled on the definition because no one was really bottling a blended bourbon worth dwelling on, until now.

This past August, William Grant & Sons (WGS)—the Scottish booze behemoth behind The Balvenie, Glenfiddich, Hendrick’s, Hudson Whisky and many more—announced the release of Fistful of Bourbon. The $25 bottle marries bourbons from five separate distilleries across the US. The company is banking its scotch blending expertise can de-stigmatize the term here in the States.

Blended scotch is the most widely consumed category of whisky in the world. Respected and revered, its quality is rarely questioned. In America, however, blended is a term saddled with baggage. It is largely the fault of our domestic labeling laws. In the US, a liquid consisting of as little as 20% actual whiskey—while the remainder can be grain neutral spirits—can still be called a blended whiskey. No wonder the category has been dismissed as “whiskey-flavored vodka” by many seasoned drinkers. 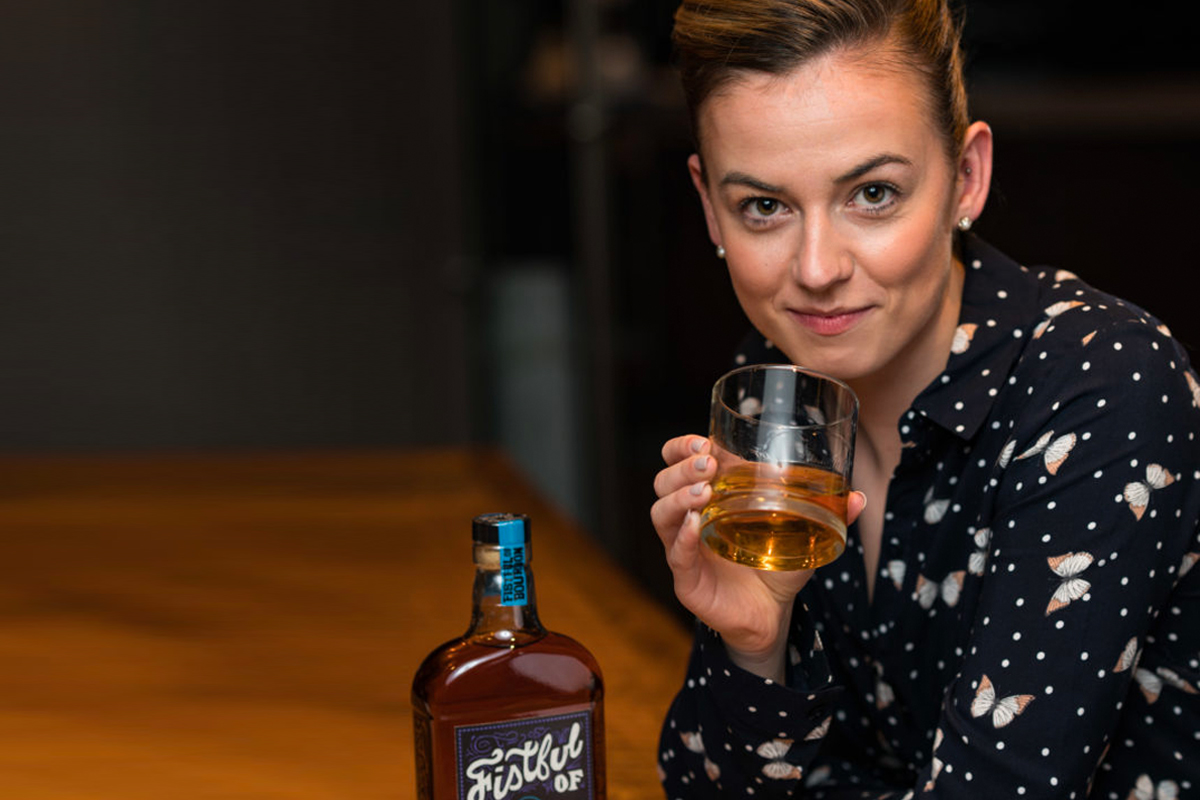 “There’s an art and science to blending—and Fistful is a balance of both,” says Kelsey McKechnie, whiskey blender for WGS. “Our creative process combined the art of nosing along with our vision for the whiskey and the science of blending different bourbons to create a unique taste all its own.”

McKechnie, along with master blender Brian Kinsman, sampled straight whiskeys from across the US, landing on what he characterized as five distinct flavors. Marketing jargon aside, this really equates to five separate distilleries. And WGS is remaining tight-lipped about where those liquids are coming from.

The Fist Is Not The First

Fistful of Bourbon is hogging the spotlight at the moment, but it wasn’t the first attempt at a high quality blended bourbon. For example, Barrell Bourbon has been building integrity within this slim space for the past couple of years. Its now annual New Year release is a combination of liquid from multiple distilleries spread across several states. The 2017 bottling featured juice from Kentucky, Tennessee, and Indiana. This year’s added New York and Texas produced bourbon into the mix. 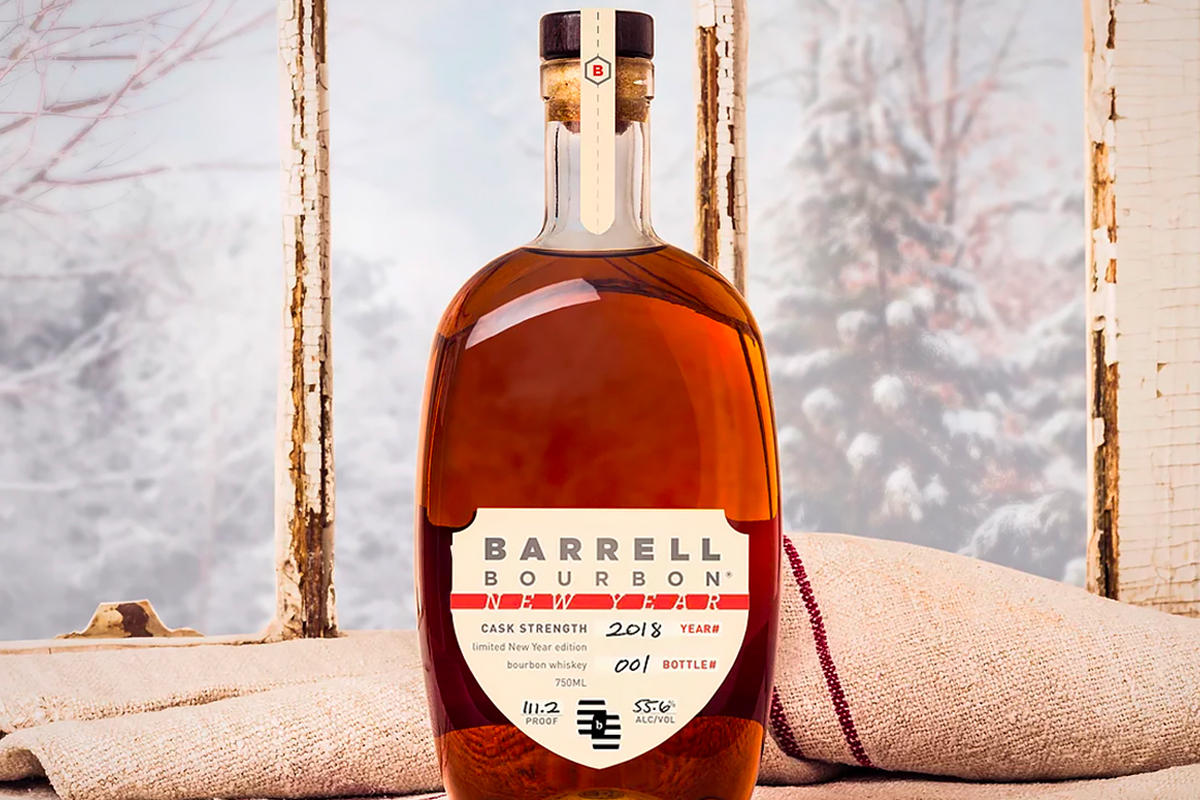 Old Elk has a blended straight bourbon release crafted by Greg Metze, former master distiller for MGP. And technically, Bourye from High West could qualify as a blended bourbon. It’s a combination of bourbon and rye whiskeys, but the Park City distillery doesn’t disclose the ratio. Assuming it’s over 51% bourbon, it holds true to the TTB’s still obtuse definition of the classification. However, the brand’s American Prairie, on the other hand, does qualify. It is a blend of straight bourbons—one from MGP, while the remainder is top secret.

This fixation on terminology and technicality seems overly geeky. And it is. All that truly matters, of course, is the flavor of the whiskey in the bottle. Blending is considered high art in Scotland and Japan. Its crafters are working with a wide palette of colors to paint a full picture of what whisky can be. The only gripe for connoisseurs is when grain spirit plays an outsized role in the assembly. William Grant addressed that concern with Monkey Shoulder, popularizing a blended malt; grain whisky need not apply. 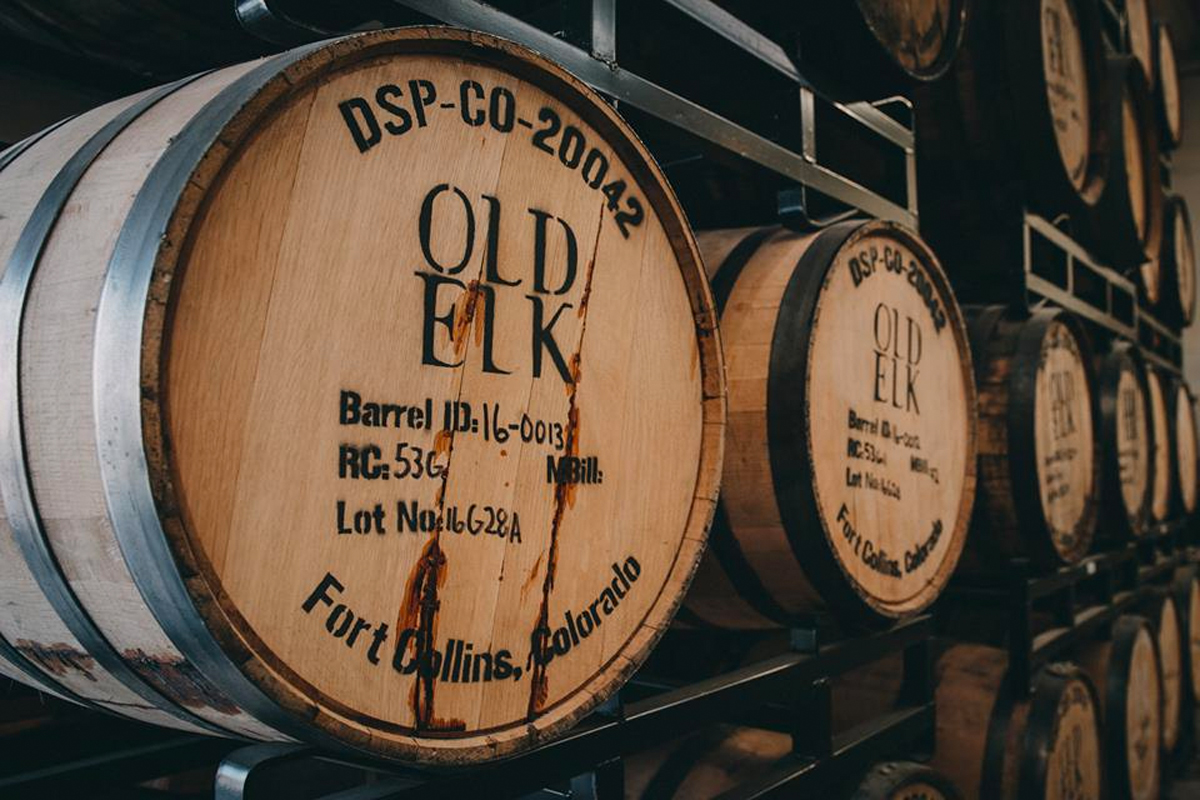 If blended bourbon follows a similar path—combining only straight whiskeys of irrefutable quality into the mix—then the end result can strive to be greater than the sum of its parts. Imagine drinking something that incorporated everything you love about Maker’s Mark and Wild Turkey into one dram. What’s not to love?

The craft distilling boom of the past decade will indirectly raise the stature of blended bourbons. It’s not that these brands want to promote the category, per se, it’s merely an unintended consequence of sourcing liquids from outside distilleries. Take Breckenridge Distillery as a prime example. Its whiskey is now labeled as a “Blend of Straight Bourbon Whiskeys”. That wasn’t always the case. When they first opened, the bourbon in the bottle was coming entirely from out of state—likely from a Kentucky producer, or from MGP in Indiana.

As more and more of the brand’s own distilled whiskey comes to maturity in the barrel, it works its way into the existing recipe, phasing out the sourced stuff. So in the interim, you’re left with what is a blended bourbon, from a handful—a fistful, if you like—of distilleries. Now that the term is shedding its stigma, perhaps these craft distilleries will soon embrace the label. And for bourbon, blend can become the next trend.