So you really love bourbon? Become a Certified Bourbon Steward

Wine has Sommeliers. Beer has Cicerones. And now, bourbon has Stewards.

So you know your Tennessee whiskey from bourbon, and you can categorize your bourbons by mash bill. But do you know enough to be certified in bourbon? Now you can find out.

Launched in late 2014, the Stave & Thief Society offers the world’s only industry-recognized bourbon certification program. Often compared to the Sommelier and Cicerone programs, the Bourbon Steward program was a natural development following the dramatic growth of bourbon’s global presence and reputation over the last several decades. 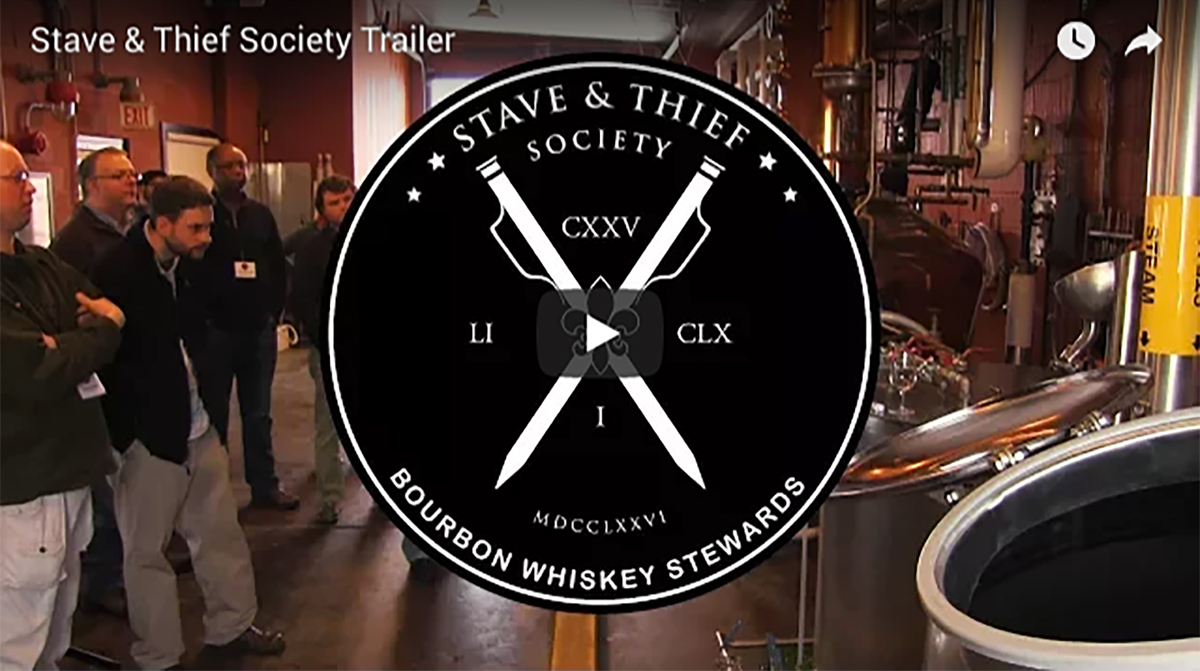 The Society’s mission is, in part, “to provide a premium, standardized bourbon education that is accessible and holds real value”. In practice, that means training bourbon industry professionals and hospitality employees (especially hotel, restaurant and bar workers) to talk knowledgeably and correctly about the spirit’s production and history, and to be able to make recommendations for pours, flights and pairings. 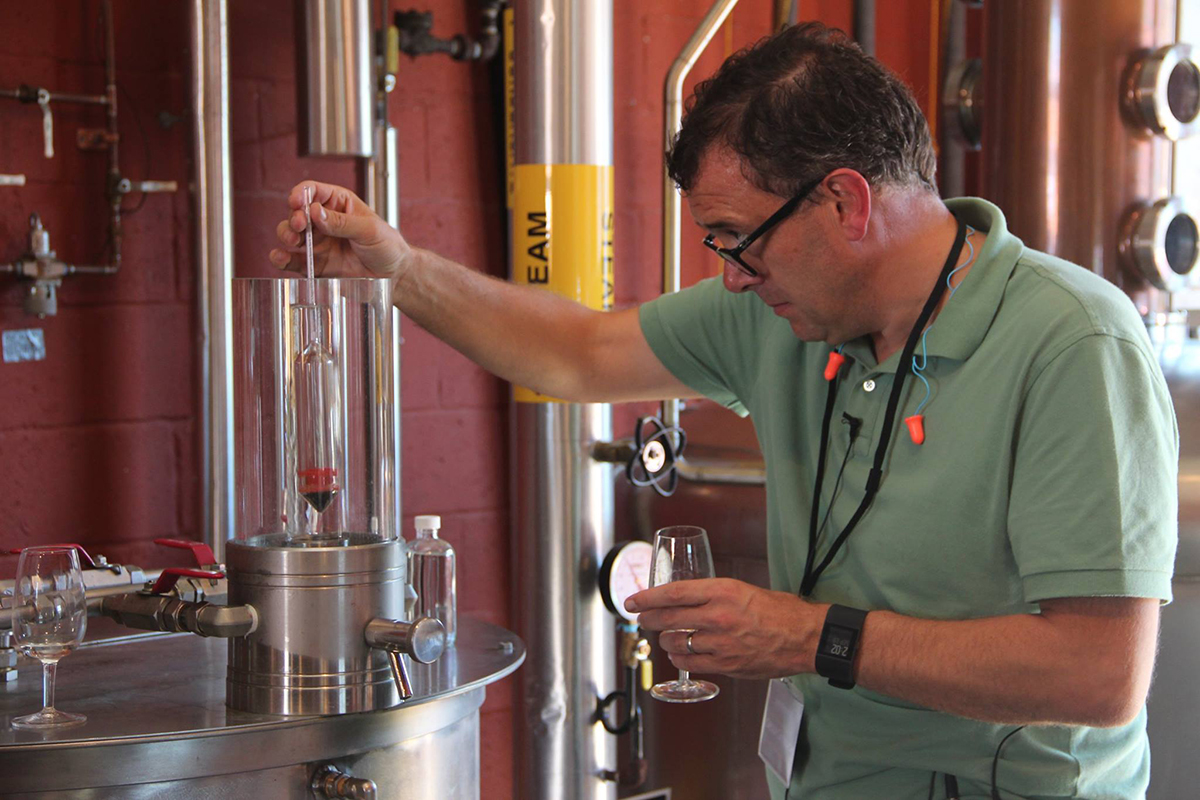 In a press release from the KDA, Chris Morris, Woodford Reserve Master Distiller and participant in the curriculum development, explained the program.

“This certification is viewed as the standard in the bourbon industry. It offers students accurate, in-depth information as well as the tools and techniques required to discern and interpret the subtle nuances of bourbon whiskey,” said Morris.

There are currently two levels of certification: Basic Certification and Executive Steward.

The Basic level is designed for both front-line hospitality staff and non-industry bourbon enthusiasts. 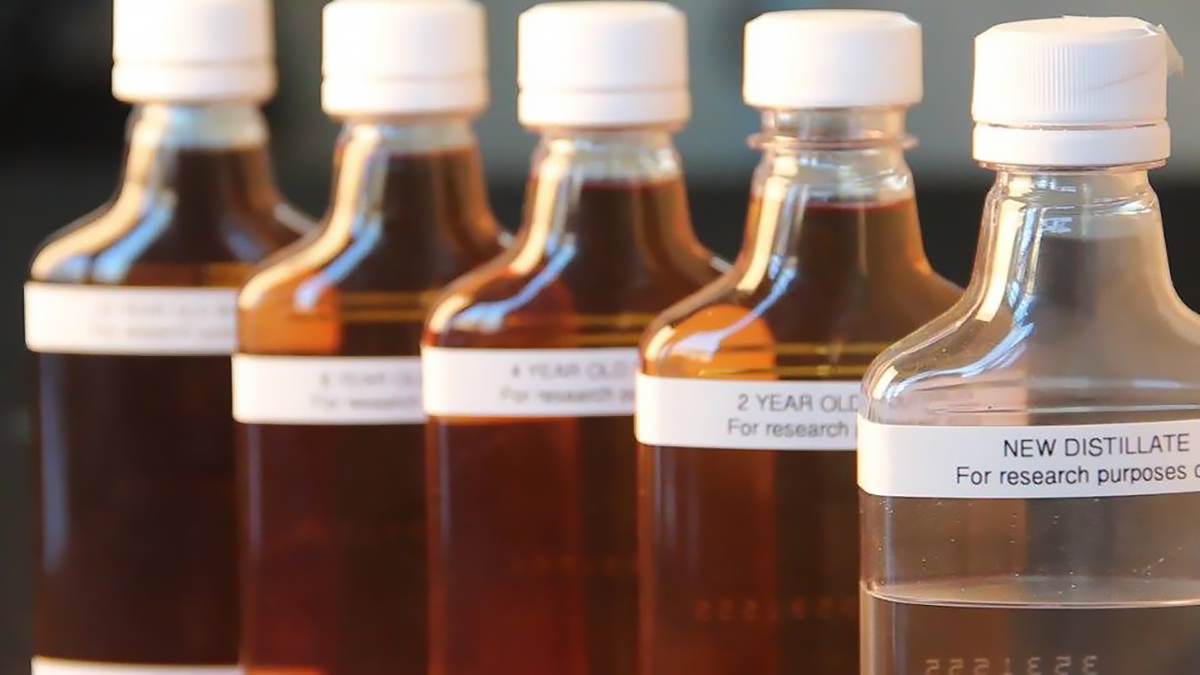 As a self-study program, anyone who desires to become a Bourbon Steward can purchase the study guide through the Stave & Thief Society website ($60), study at their leisure, and take the online test when ready. (Yes, there’s a test. And yes, you can be drinking bourbon while you’re taking the test, but that is optional.)

After passing the test, you gain the title of Certified Bourbon Steward!

The second tier of certification is Executive Bourbon Steward. Though tailored for industry professionals, this level is open to all bourbon enthusiasts willing to make the trip to Kentucky.

The one-day course is $500 for individuals and takes place inside Greasemonkey Distillery at DSE. Because it’s a working distillery, participants actually get to be hands-on during the bourbon making process. They’re able to follow closely through the grain milling, fermentation, distillation and maturation. 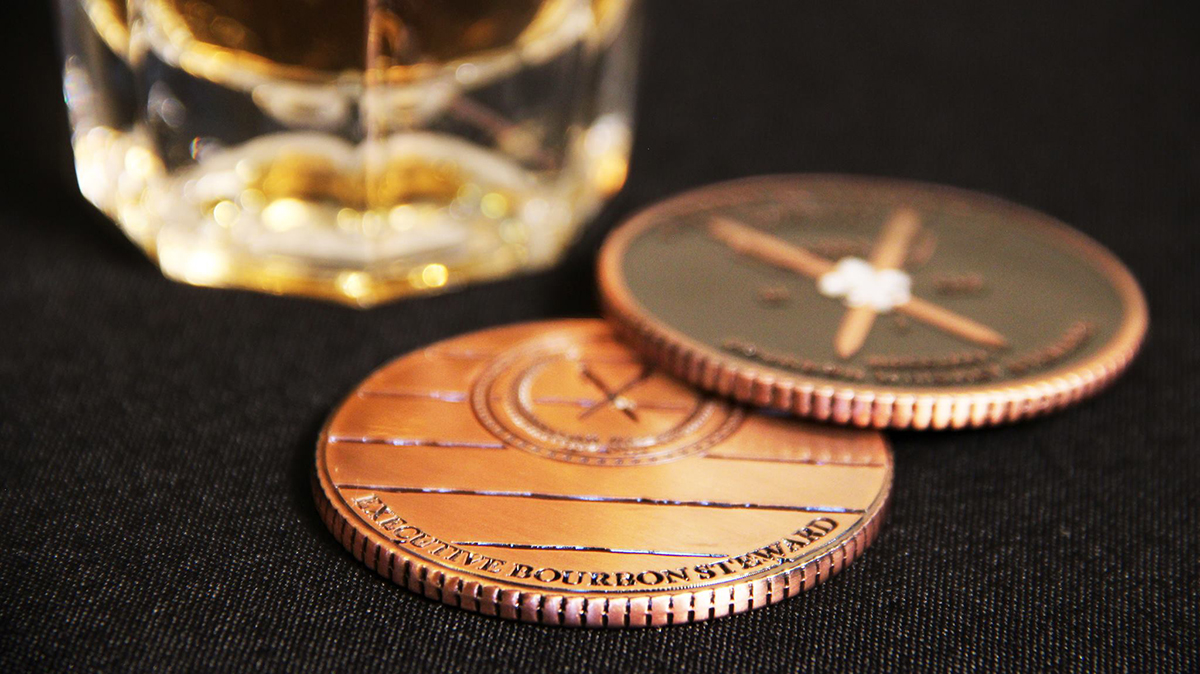 Participants also learn specialty industry techniques for nosing, tasting and evaluating bourbon. They receive an aromatic reference kit designed specifically for the flavor profiles within the bourbon category. Students work through brand education, blind tastings and flight building to showcase their understanding of the spirit.

Companies interested in the Stave & Thief Society can join as Establishment Members, which includes Executive Bourbon Steward certification for one employee who can then, in turn, certify other employees at the Basic level.

So if you’d like to take your bourbon love to the next level—or want to be able to flaunt the title of Bourbon Steward the next time you’re debating the minimum age requirement for bourbon—the Stave & Thief Society is a great organization to join.