“Bourbon can only be made in Kentucky”—we’ve all heard that one before. Not only is it a misconception, it’s never been more wrong than it is today. With the proliferation of distilleries across the country, bourbon is being made just about everywhere. Even better, much of it is fantastic. Here’s a list, presented alphabetically, to help get you started in thinking outside the cartographer’s state lines for your next bourbon.

Balcones makes its bourbon from a 100% corn mash bill, specifically featuring blue corn. Bottled at cask strength and matured with the firepower of that Texas sun, this bourbon is big and bold. As we’ve discussed recently, as an all-corn bourbon, if this spirit was aged in used or uncharred casks, as it is in Balcones Baby Blue, it’s then categorized as a corn whiskey. 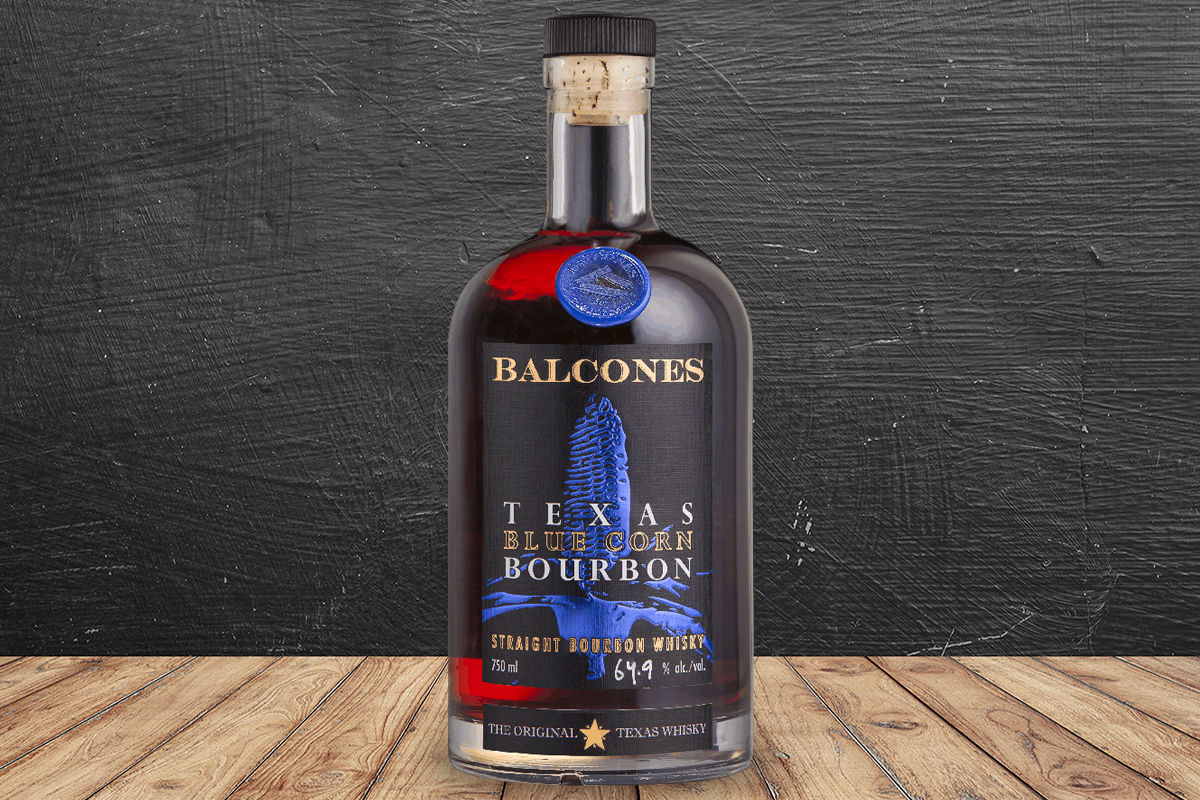 The bourbon from Washington’s Dry Fly Distilling features a wheated mash bill. That should come as no surprise, as the distillery is known for its wheat whiskey. Bourbon 101, bottled at 101 proof, ages in full-size barrels for a minimum of four years. Featuring locally-grown corn, expect a vanilla-forward, sweet bourbon.

FEW’s bourbon showcases local corn in its mash bill that’s veering into high-rye territory, with a 20% rye makeup. The brand also uses a yeast strain typically used for saison beers. When you factor that with the rye content of that mash bill, you understand the spicy backbone to this bourbon. Delicious stuff made from the onetime home of the temperance movement.

Virginia’s A. Smith Bowman has been quietly producing some of the best non-Kentucky bourbon for years now. Consider that its single barrel John J. Bowman release typically features whiskey aged for between nine and 11 years. While it must be said that the juice begins life at Buffalo Trace, where it undergoes a single distillation, it’s then distilled two times at the Bowman distillery, and fully matured on-site. Another to recommend would be the brand’s Bowman Brothers Small Batch release, an eight-barrel bourbon batch matured between six and eight years.

Kings County already uses malted barley from the UK for its Straight Bourbon, so why not also bring over some peated barley, too? Peated Bourbon has become a cult favorite among some enthusiasts as it uniquely joins the two kingdoms of bourbon and scotch into a single unified front. Also keep an eye out for the Bottled-in-Bond and Cask Strength bourbons from Kings County.

KO Distilling has invested in some serious distillation firepower for a young distillery, and as such it’s hit the ground running. The brand makes its bourbon from a wheated mash bill and ages it for a minimum of two years. Only open since 2015, expect to hear much more from these folks as products continue maturing. 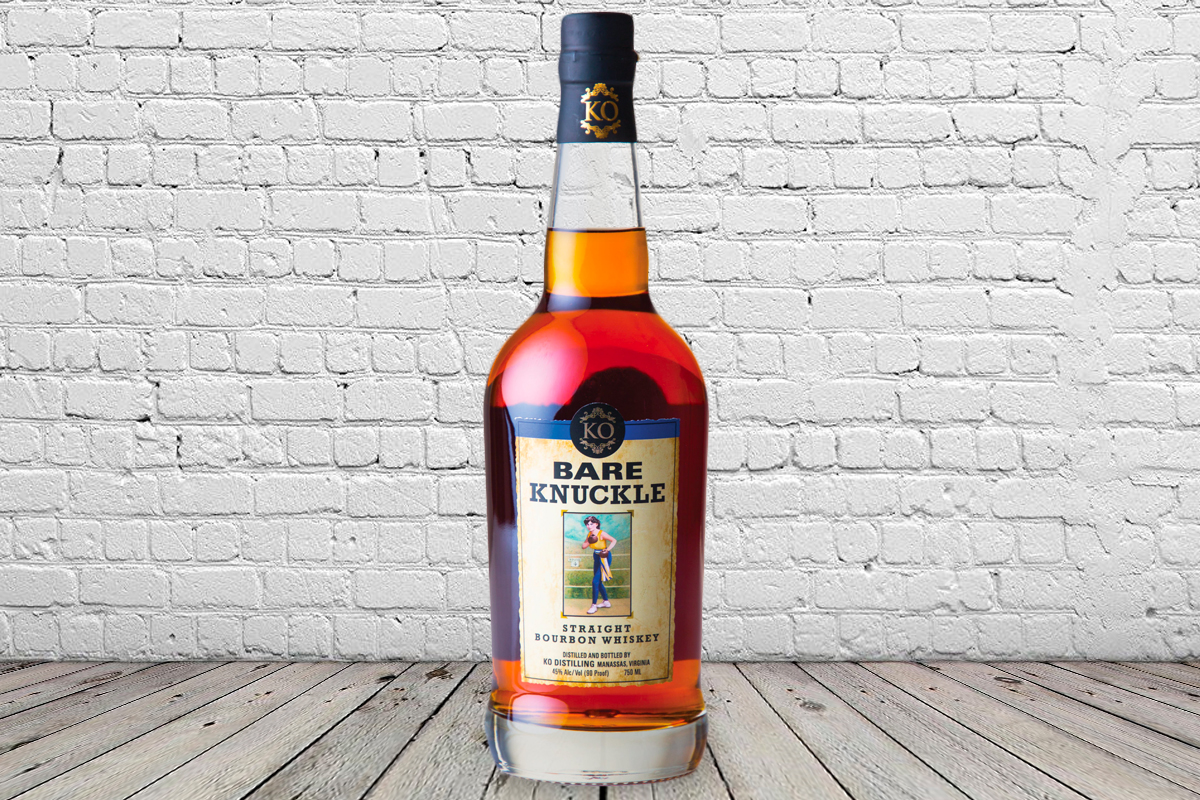 Aged 3 years, this straight bourbon features a wheated mash bill showcasing a high malted barley content, clocking in at 22%. The St. Augustine line also includes a popular Port Finish bourbon, made using barrels from local neighbor San Sebastian Winery. Another recent addition to the family is The Saint, a cask strength, small batch bourbon which finishes in barrels that held an Old Fashioned cocktail mix, offering a distinctive and enriching twist to the whiskey.

Wigle Whiskey has become known for many of its unique and experimental spirits. But Wigle makes the classics excellently too—which is where it all has to begin. Wigle steadfastly prioritizes using local and regional grains, and here the distillery deploys local yellow dent corn in a wheated mash bill, which also happens to be organic.

Woodinville Whiskey has been building up a strong following for its quality whiskey, with the lineup bringing home accolades in recent competitions. Its Straight Bourbon Port Cask ages for five years in barrels constructed from staves seasoned for 18 months. The bourbon then finishes up its maturation in tawny port casks for an additional six months. If you can’t track that one down, Woodinville’s standard Straight Bourbon will treat you right.

Nicknamed the Equality State, Wyoming may as well be referring to its bourbon, which would fit right in if it was made in Louisville or Bardstown. Made with a wheated mash bill and limestone water, the distillery always uses full-size 53-gallon barrels, unlike many startups. In fact, the distillery now has a bourbon with a minimum age of five years. Particularly recommended is the distillery’s Double Cask expression, finished in PX sherry casks, or a single barrel if you’re lucky enough to track one down.