For a new face on the bourbon scene, Brent Elliott has had an explosive debut by capturing the coveted “America’s Best Kentucky Bourbon” category at 2017’s Whisky Magazine World Whiskies Awards.

In September 2015 Elliott succeeded Bourbon Hall of Fame inductee and industry legend Jim Rutledge as Four Roses’ Master Distiller. He knew the transition (and the quality of the bourbon) would be closely watched by the whiskey industry and by consumers.

For Elliott’s first solo expression he released a Limited Edition Single Barrel dubbed ‘Elliott’s Select’ in spring 2016. The release received high marks and much acclaim but immediately Elliott was faced with a much greater challenge: constructing the next release for the Four Roses Limited Edition Small Batch collection.

“I’ve always been fascinated by bourbon … loved it as the actual bourbon – drinking it – and I loved the heritage. I was proud that it was from right here in Kentucky.” Elliott explains. “But really had never considered being in the industry. I got a chemistry degree, which ultimately helped get my foot in the door.”

In 2005, when Four Roses announced a position for a chemical engineer, Elliott submitted his resume. Once at the distillery, Elliott took every chance to expand his experiences beyond the lab. 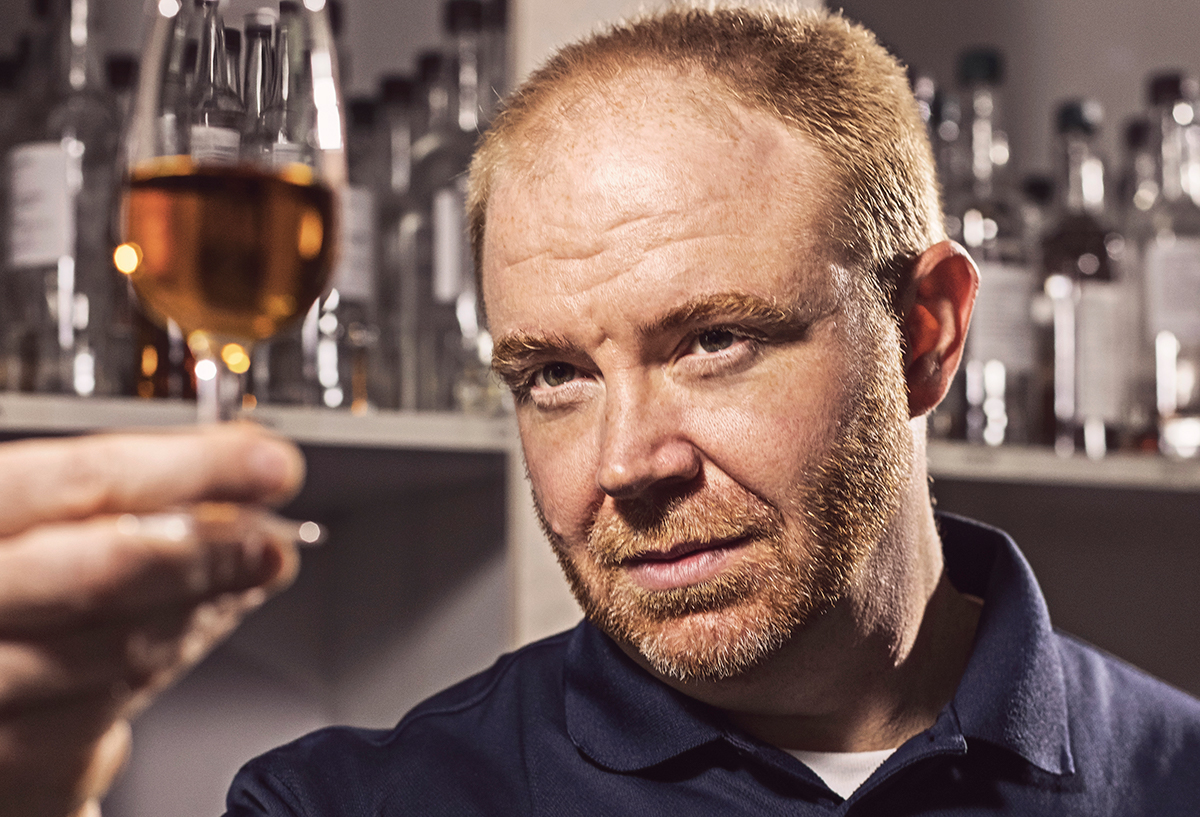 “We grew rapidly,” says Elliott. “So there were always opportunities to go out and learn new aspects of everything from production to pitching in with events, or marketing, or whatever it might be.”

Then one day Elliott got called into a meeting with Four Roses’ president and the chief operating officer.

“They said, ‘Jim’s retiring.’ And my jaw hit the floor on that. And then as if that wasn’t enough, they said, ‘And – you’re going to be the next Master Distiller,’” he says.

As much as he inherited the title Master Distiller, Elliott could equally be honored with the title Master Blender because, unlike most bourbon distilleries, Four Roses follows a Scotch- or Japanese-style process of producing and blending their whiskeys from multiple recipes.

While the Four Roses Bourbon and Small Batch Bourbons are each crafted from a consistent blend of recipes to ensure a consistent flavor profile, the Limited Edition expressions are all unique. 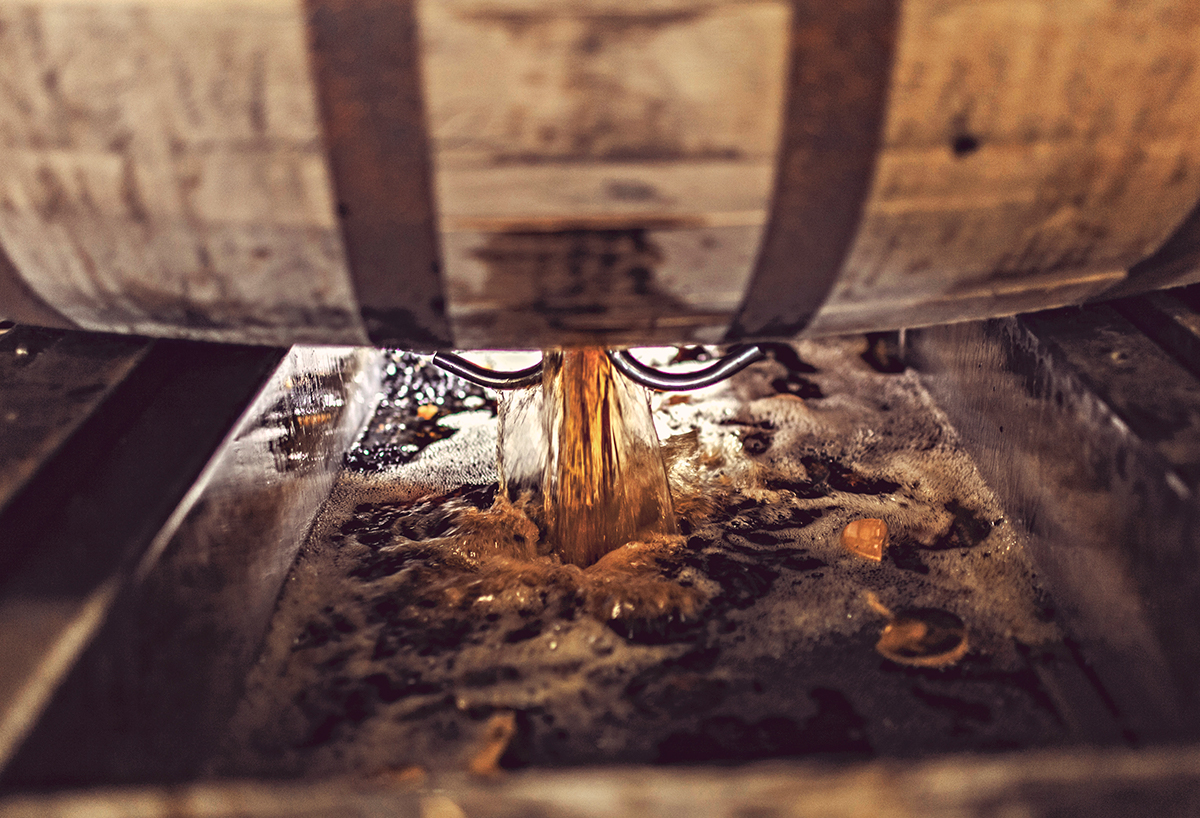 Elliott describes how he approaches the blending process for those expressions.

“There are always a few criteria,” he says. “The one is it has to be smooth and mellow, balanced, it has to be a solid product. That is the main goal. We can’t deviate from that, it has to be that.”

He continues, “Part of the program is to showcase our versatility, our ten recipes, and how we can create new products year after year because of the recipes. And so we try to – it’s always the second goal – is to make something different.”

But finding the perfect blend for each Limited Edition release requires a complex system.

Each recipe is described by a 4-letter “code” indicating the production facility, the mashbill, the spirit type and the yeast strain. The first and third are always the same – ‘O’ for the Four Roses Distillery and ‘S’ for straight whiskey. 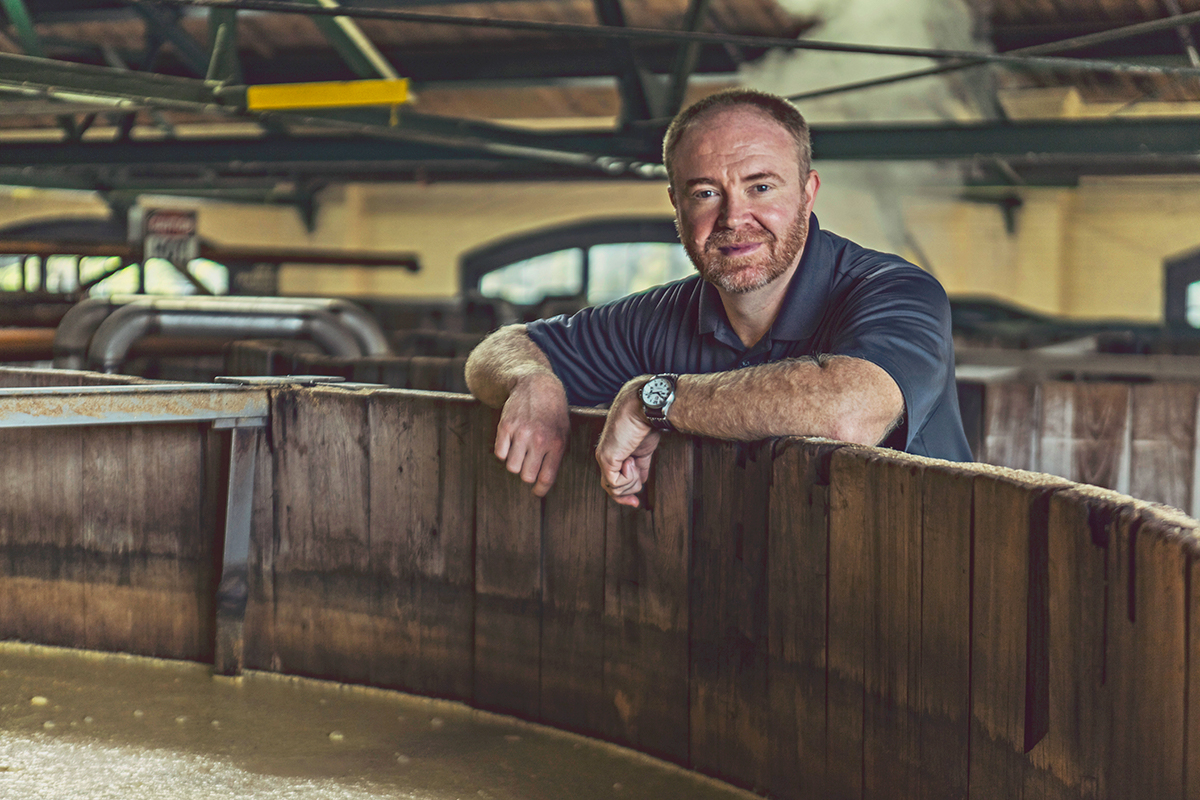 Elliott and a small team in production continuously monitor the entire Four Roses barrel inventory as part of the routine of crafting the Yellow Label and standard Small Batch and Single Barrel products. But whenever a group of barrels shows exceptional progress, they’re reserved for possible inclusion in a Limited Edition expression. Elliott refers to these barrel groups as ‘batches.’

“Occasionally we’ll find special batches … they’re not getting overly oaky, they’re not getting astringent, they’re very mellow. And they seem to still be improving. Past the nine, ten year mark. So when we see batches like that, I’ll pull them aside,” Elliott explains. “And it’s twenty, thirty different batches to pull from. And it’s typically of, at any give time, probably six to eight of the recipes.”

He continues, “It’s hard to sit there and juggle twenty batches and their characteristics … so I usually try to narrow it down to five or six.” 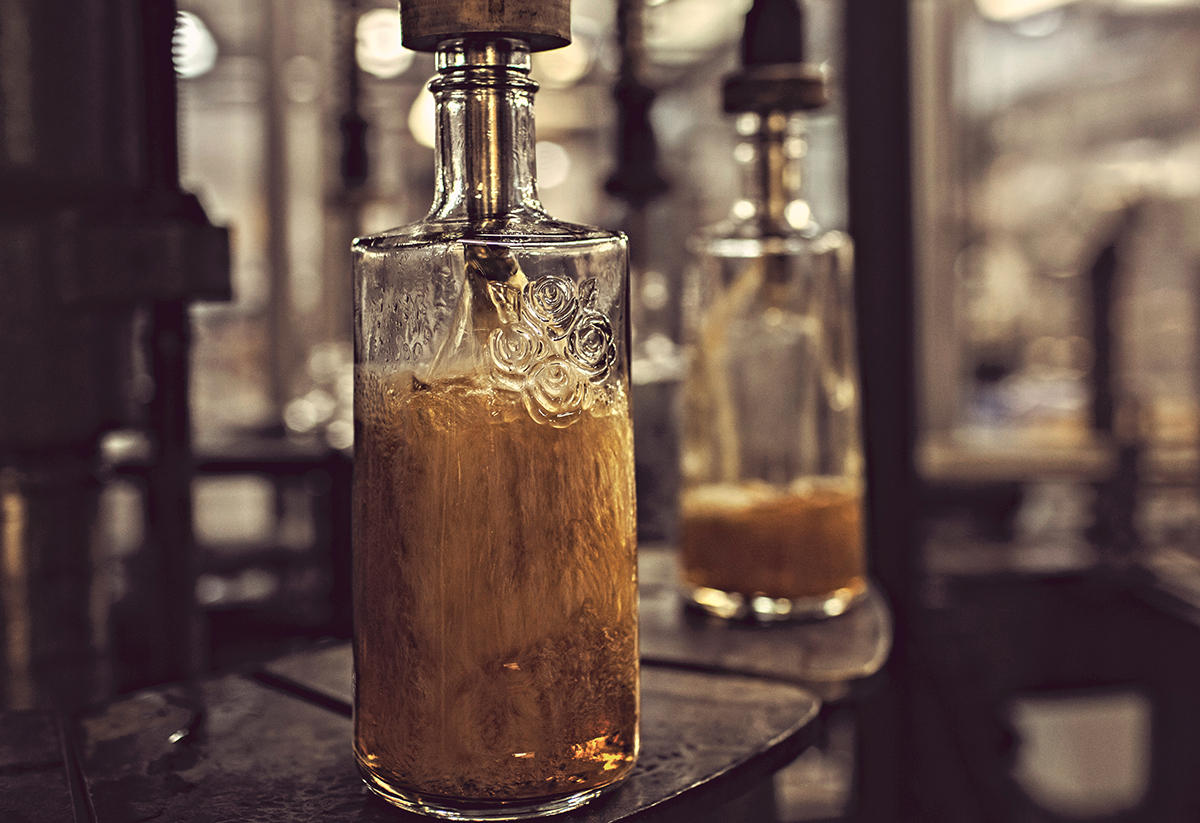 THE ART OF BLENDING

Next Elliott sketches formulas combining the batches in various combinations.

“Ideas start popping up,” Elliot says. “Maybe, ‘This one is fantastic, it’s got a nice unique fruitiness but it’s a little bit dry and harsh on the oak’ – because maybe it’s a little bit older – ‘So maybe this one combined with this one that’s a little bit younger that has a little more richness mid-palate could temper some of that bitterness.’ A million different ideas like that start coming into your imagination.”

The formulas become five or six test blends which are put through a round of blind evaluation.

Elliott continues, “From there typically you can identify a couple of the directions that really seem to be promising or really interesting … starting out with five test blends can blossom into – typically, it’s anywhere from twenty to thirty, forty different test blends.”

Each of those test blends is evaluated blind, finessed, and evaluated again until finally one emerges as the formula for the next Limited Edition Small Batch.

When asked what propelled the 2016 Limited Edition Small Batch to its award-winning status, Elliott has a ready answer.

“There was a batch of OESO that had a very pronounced character,” he explains. “It’s very fruity, almost like a rich, syrupy – but not cloying – just a nice balanced syrupy fruit. Wonderfully balanced and mellow batch. From the start I thought, ‘I want to try to incorporate this.’”

But his inclusion of a recipe rarely used in a Limited Edition wasn’t without risk. 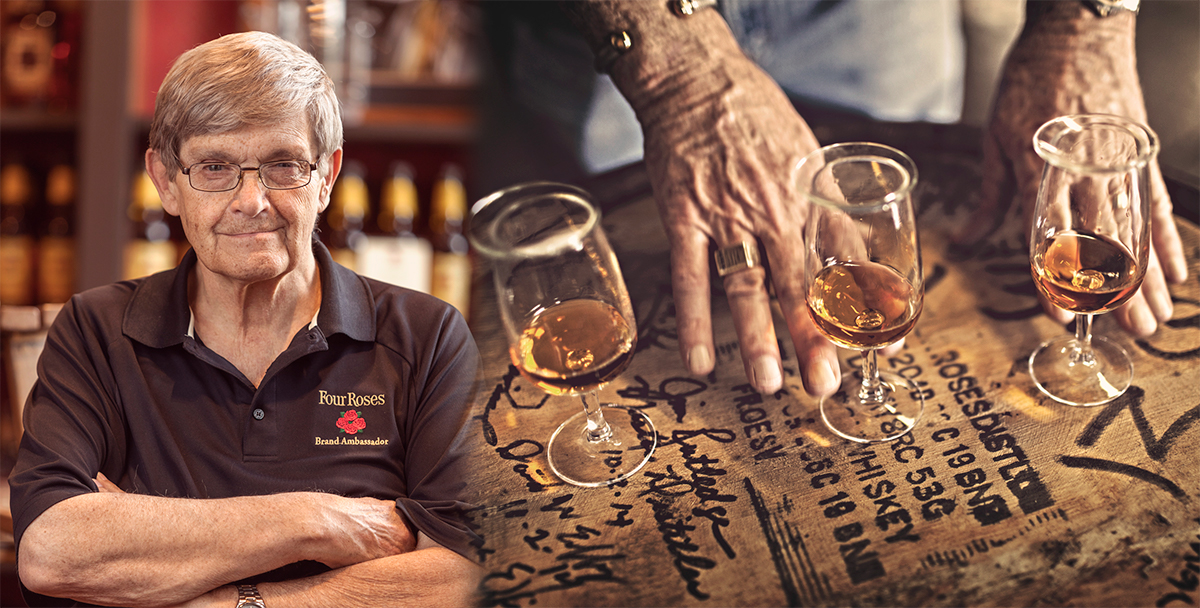 “I knew from the beginning that it was kind of risky … it’s a little bit outside the realm of just the warm and spicy and balanced, it was all that but it was very fruity,” he says.

“It was a step outside of what we normally do,” Elliott concludes. “[But] it was an opportunity to showcase what we can do. And I thought it was a great blend and I think it paid off.”

Thirsty for some Four Roses?

Your Guide to Tasting and Buying Bourbon by the Barrel