There’s never been a better time to seek out British Columbia whisky. For nearly a decade, new distilleries have opened across the region putting their own spin on the country’s distilling traditions. Of course, craft distilling has exploded in recent years across the globe. But in 2013, the government of the westernmost Canadian province passed an official designation of what qualifies as a craft spirit. The law gave significant tax and price markup breaks to distilleries that meet its requirements. As a result, this action incentivized anyone looking to open their own operation.

In British Columbia, in order to label a product with the word “craft,” distilleries must produce 50,000 or fewer liters of alcohol in a year. In addition, the distillery must also ferment its own base alcohol. Furthermore, a distillery can only use raw agricultural materials from British Columbia.

In the years that followed this law, craft spirit production exploded  in growth across the province. It’s been a particular boon for innovative whisky makers of all sizes, regardless if they qualify as craft. Whether you’re visiting Vancouver or trekking deeper into the province, you can find distilleries working to define British Columbia whisky.

Founded in 2011, Shelter Point is located on a 380 acre estate along Oyster River on Vancouver Island. The distillery grows its own barley on the estate and, in an effort toward habitat conservation, donated part of its land to the nonprofit Ducks Unlimited. This focus on responsible land stewardship comes through in Shelter Point’s whiskies, including this core bottling. It’s made from 100% malted barley and is aged seaside in American oak before bottling. Shelter Point has other whiskies worth picking up if you have the chance. This includes its limited edition Smoke Point, finished in Islay whisky casks. 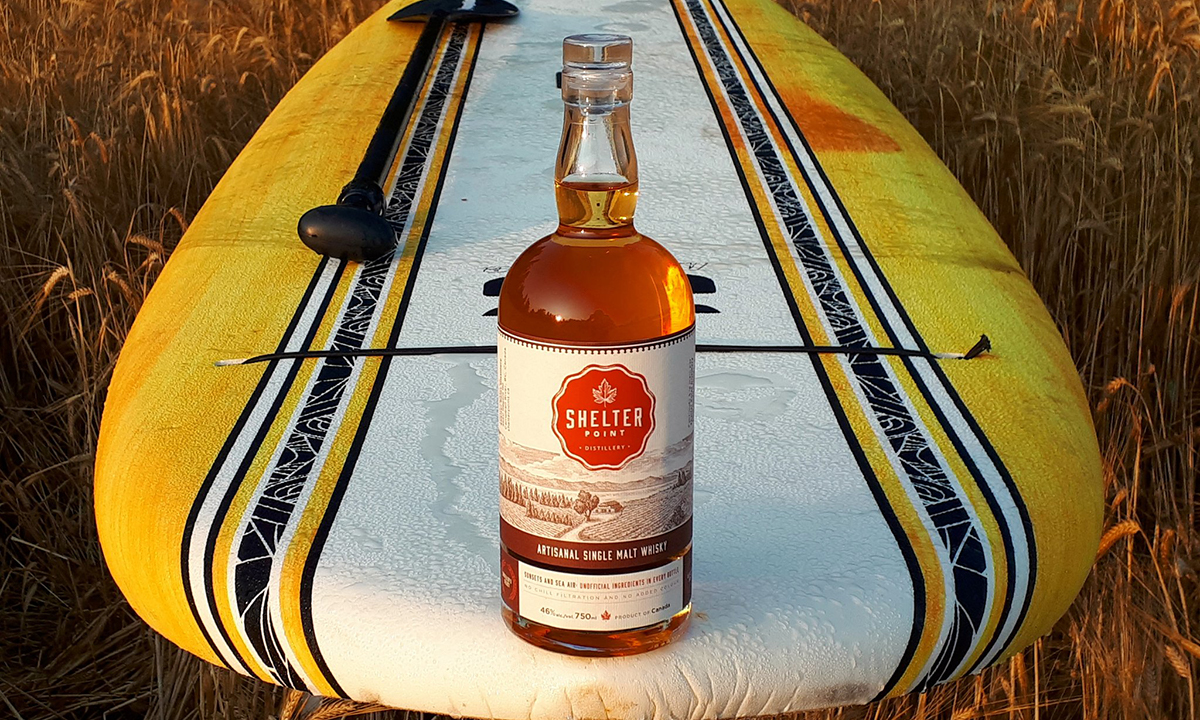 In 2007 Victoria-based DEVINE started as a vineyard and winery. Now, though still producing wine, the family-owned and operated business centers on craft spirits, including a range of craft whiskies. Its Ancient Grains bottling, which DEVINE refers to as an “alternative whisky,” is unusual and exciting. It’s made with a blend of grains native to the region that are quite rare in whisky production, including spelt, emmer, khorasan and einkorn. The spirit is then aged in new American oak quarter-casks and bottled at 45% abv. 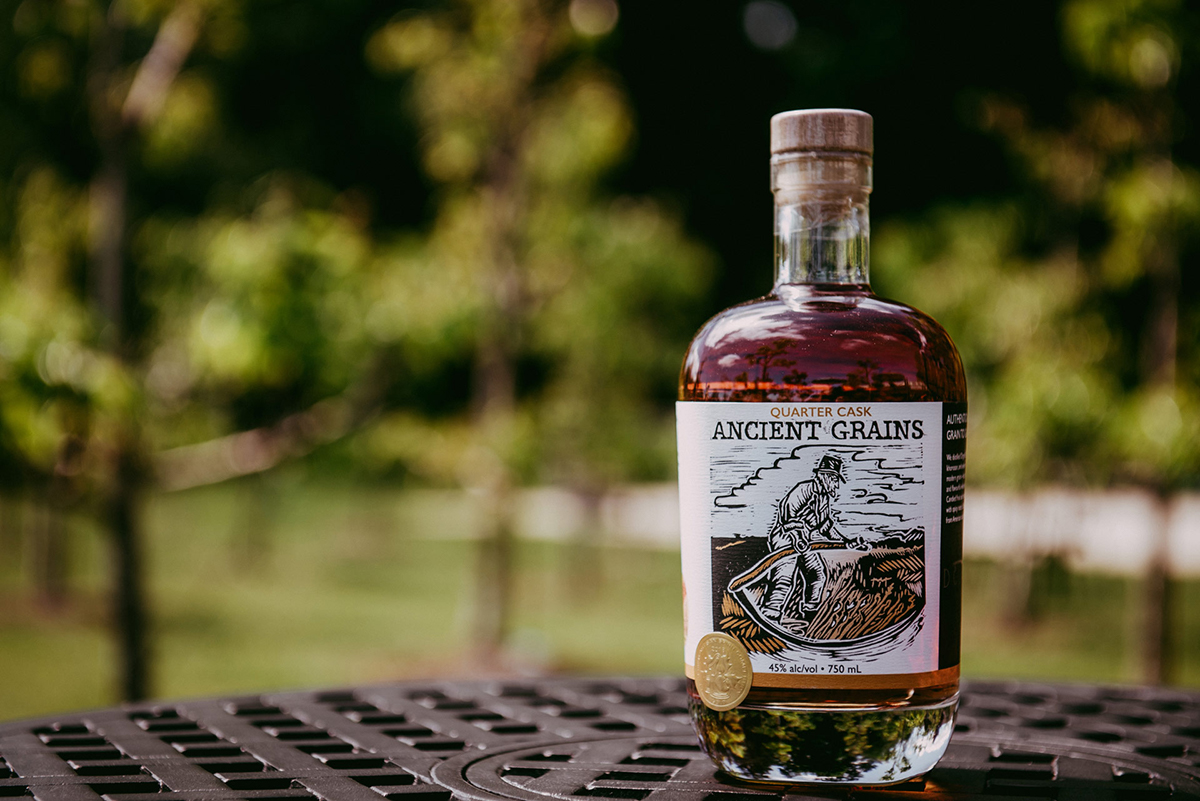 Caledonian Whisky got its start in Victoria in 2016, lead by Graeme Macaloney, a Scottish expat and whisky maker. Enlisting other pros from his homeland to produce Scottish-style Canadian whisky, the distillery quickly began making stand-out spirits. Mac Na Braiche, which is Gaelic for “son of the malt,” is one such spirit. To make Mac Na Braiche, the brand first uses Canadian barley. Next, the whisky spends 20 months in American and European oak before finishing in re-charred red wine barrique. Acknowledging the short aging period, the distillery says it tastes as though it’s much older. 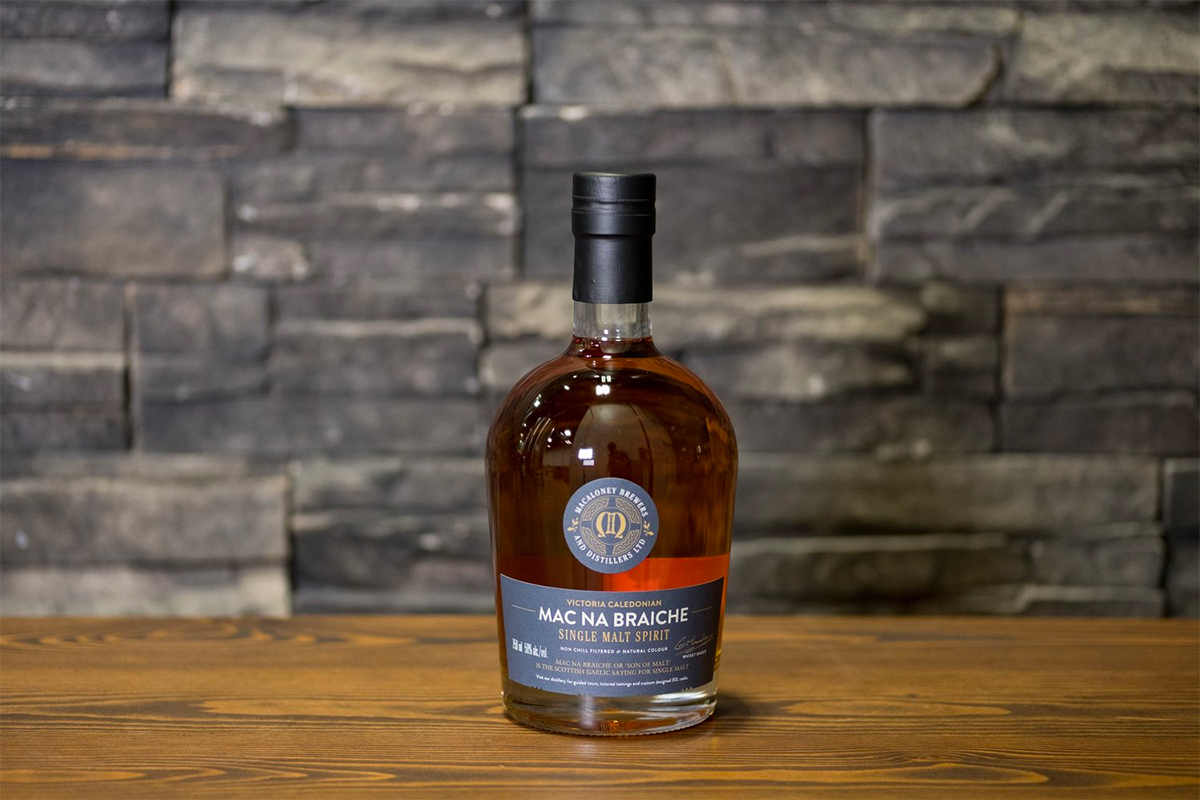 One of the first craft distilleries in Canada, Okanagan Spirits has been making spirits in its Vernon B.C. location since 2004. It now has a second distillery location in Kelowna, and makes everything from gin to absinthe to this BC Rye Whisky. The mash bill consists of 51% rye from the Coldstream Valley and 49% locally malted province-grown barley. The British Columbia whisky aged for three years in American white oak barrels before bottling. If you come across a bottle, don’t hesitate to jump on it—this popular whisky tends to sell out quickly. 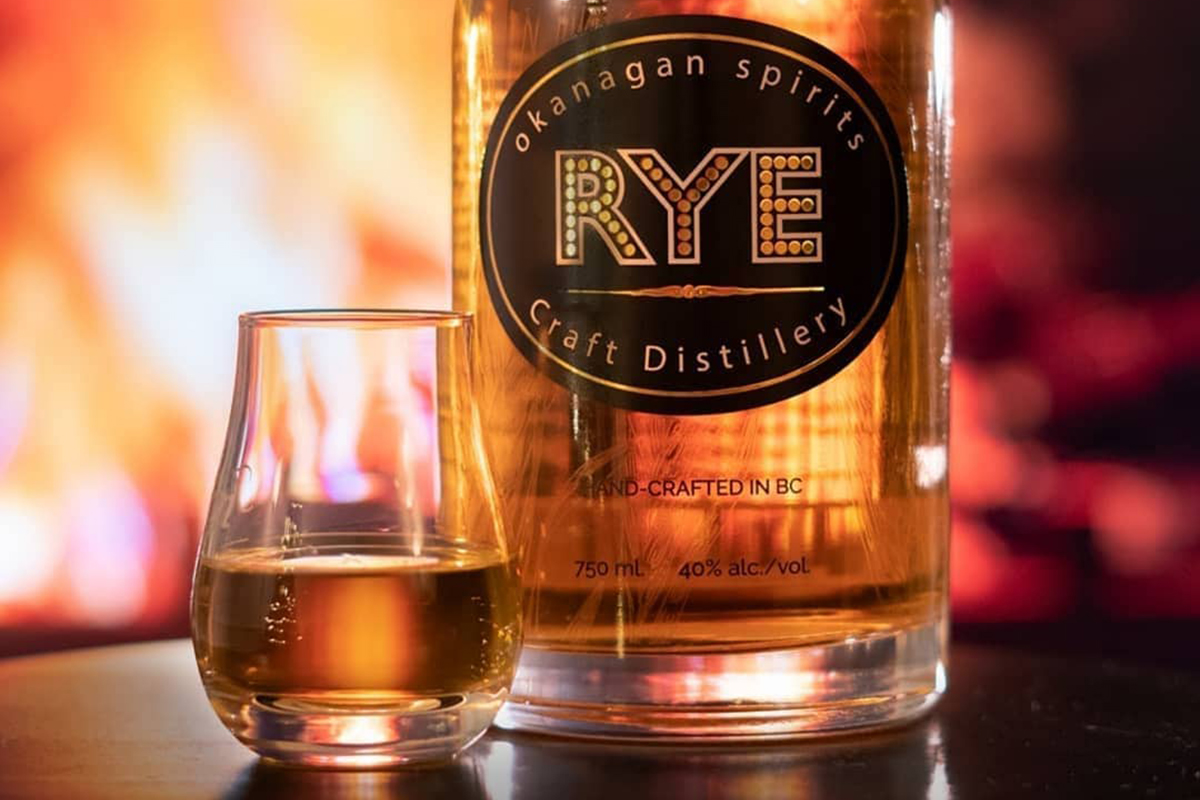 This BC distillery began making spirits the same year British Columbia’s craft designation became law. Located in Delta just outside Vancouver, Goodridge & Williams now makes two namesake whiskies. Northern Grains, its most recent addition, is made with British Columbia-grown wheat and malted barley. It then ages in ex-bourbon casks before finishing in Okanagan Valley wine casks. The end result is a British Columbia whisky that’s meant to be an expression of its home. 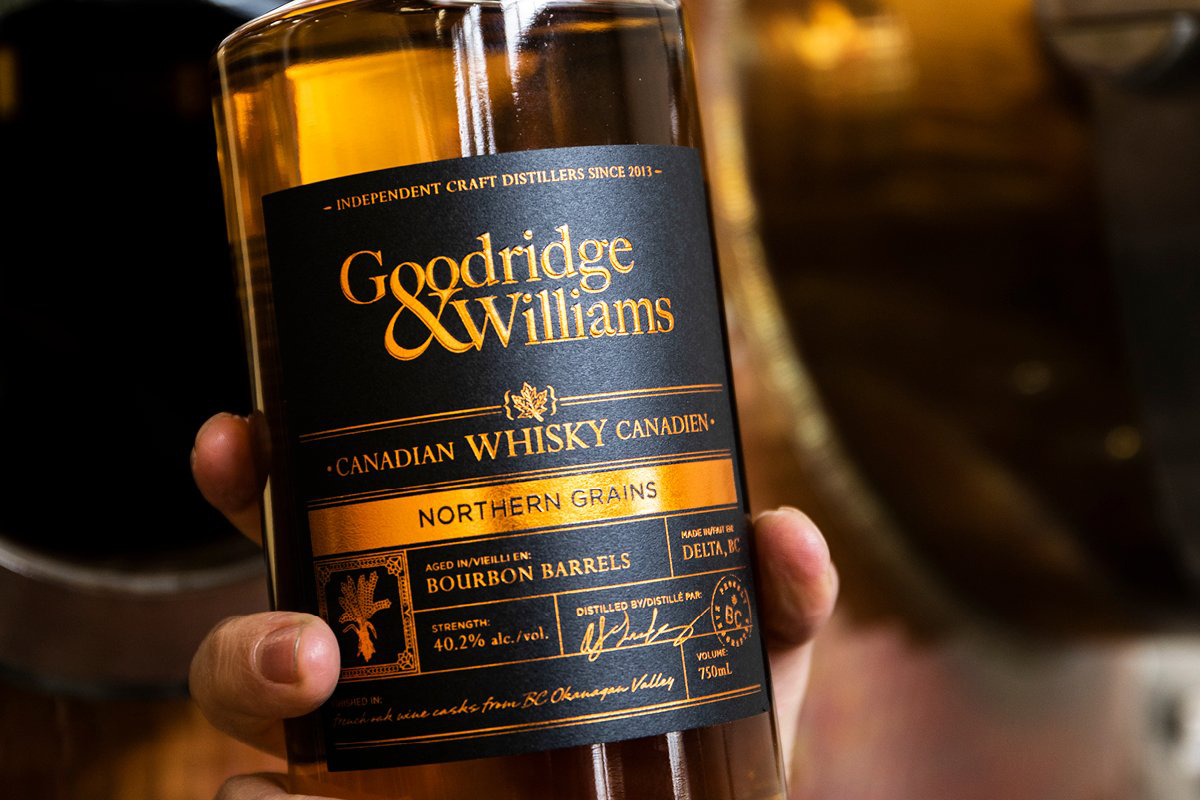 You can learn more about British Columbia whisky by heading to Distiller.com or firing up your Distiller app.

These American Amaro producers are putting their mark on the category