First, a little history lesson. Brazilians call cachaça [ka-SHA-suh] the people’s spirit. It has evolved with the country’s culture and history to become a way of life. Cachaça dates back to the early 16th century—pre-dating rum in North America by at least one hundred years. The Portuguese, having learned distillation techniques from the Arabs, began distilling fresh sugarcane juice in pot alembic stills. With a vast supply of sugarcane, cachaça’s widespread success within Brazil grew quickly. It became a trading commodity to Europe and Africa—sadly, most commonly traded for slaves.

Dismayed that cachaça sales were outnumbering those of Portuguese bagaceira (grape brandy), the Portuguese acted on their desire to turn a direct profit. In 1635, the king of Portugal attempted to impose a ban on the sale and production of cachaça. In 1659, the cachaça industry suffered heavy duties on their product. A year later, an organization of distillers led the Revolta de Cachaça in Rio, which paved the way for the formal legalization of cachaça on September 13, 1661. This day is now known as Cachaça Day.

How is it made?

Cachaça is a sugarcane distillate made from fresh-pressed juice. To prevent spoilage, it gets distilled within a day or so of harvesting. The majority of distilleries exist only a short distance from the plantations where the cane grows. 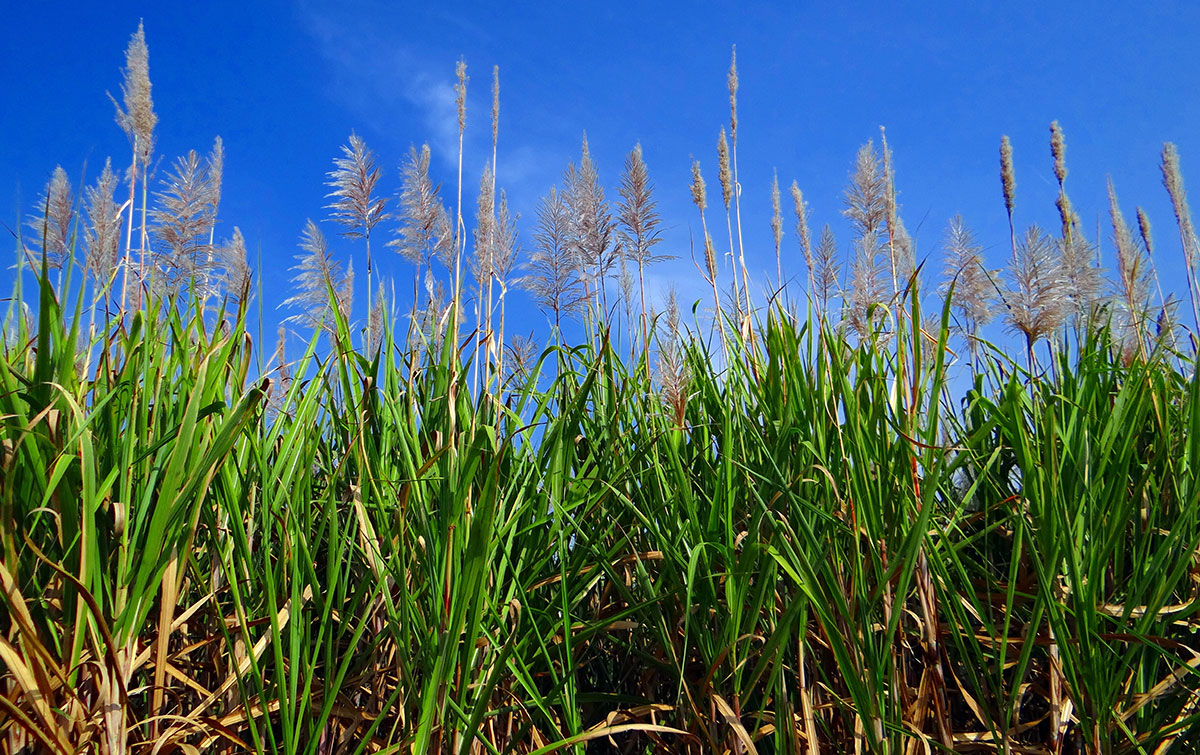 Modern cachaça is distilled in two ways. One way is mass-produced, distilled through column stills. The other is an artisanal process harking back to its pot-still origins. It sells in both unaged and cask-aged versions. Used casks that once held bourbon, cognac, and even local virgin woods such as arariba, amburana and balsam all contribute.

How do Brazilians drink it?

Peter Nevenglosky, the co-founder of Avuá Cachaça, explains that cachaça in Brazil is not just about walking on sandy beaches in bikinis and guzzling Caipirinhas. 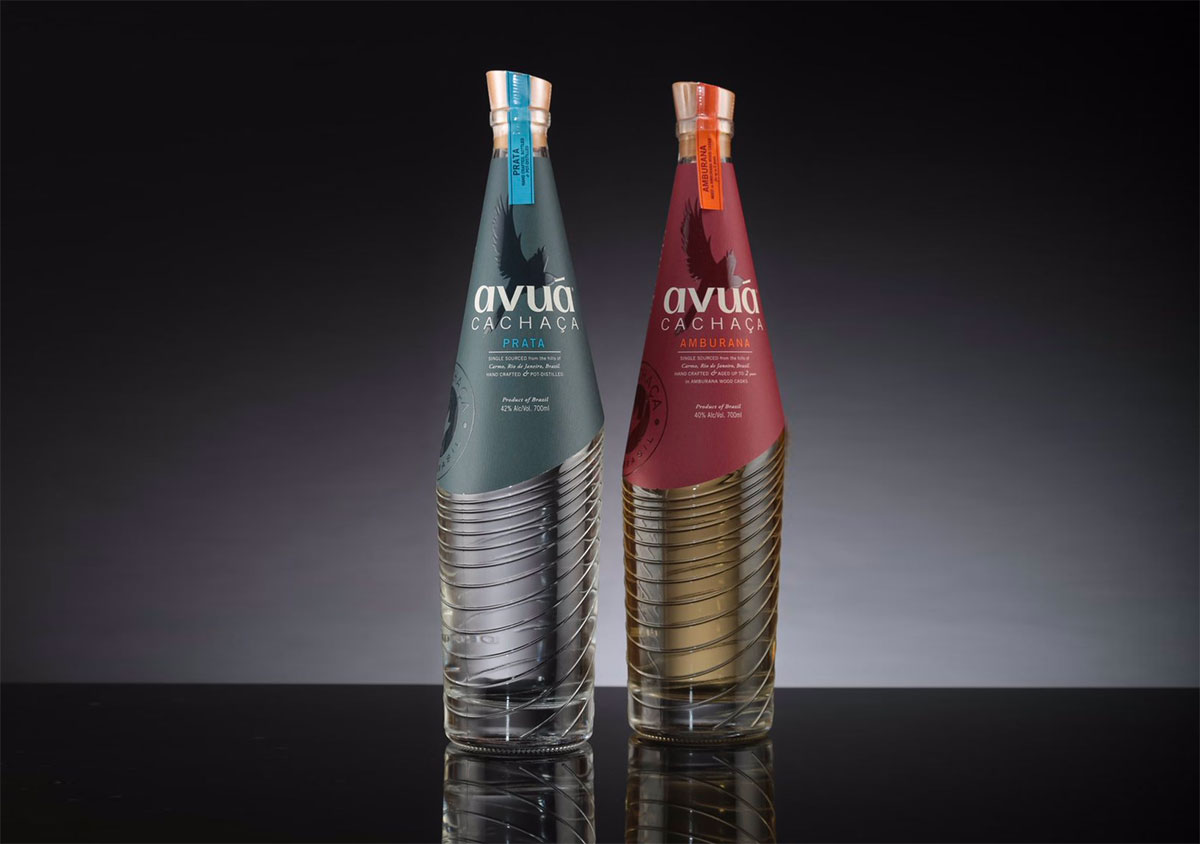 Cachaça is consumed in such a variety of ways in a country with such a depth of cultures.

He explains that the majority of Brazilians consume unaged cachaça. This is because so much of the industrial type is available for so little (less than $10 a bottle). There is a subculture, much like whiskey connoisseurs, who seek out the alembic versions and try out the different wood finishes.

Aged cachaça, much like aged whiskey, was “somewhat accidental”. It spent time in barrels when it traveled to thriving areas.

“It was brought to Minas Geraiz [an early successful mining town] in French oak barrels, and it was quickly realized what a great experience it was to drink cachaça that spent time in those barrel… It’s been a part of the culture for a long time. When it came to the US in the ‘80s, it was only unaged and industrial, so it’s a newer phenomenon here, but not in Brazil.”

Dawning of the age of cachaça

The people’s spirit has reached a true milestone in its history, and is enjoying a golden age around the world. Says Nevenglosky, “It [has been] almost exactly 500 years since the earliest documented history of cachaça. And it’s become so ubiquitous and has such a range, making it truly unique in that category. It’s a part of life for so many Brazilians. They’ll have a beer and cachaça as part of a casual lunch… It’s not specifically a moment, per se. It’s life.” 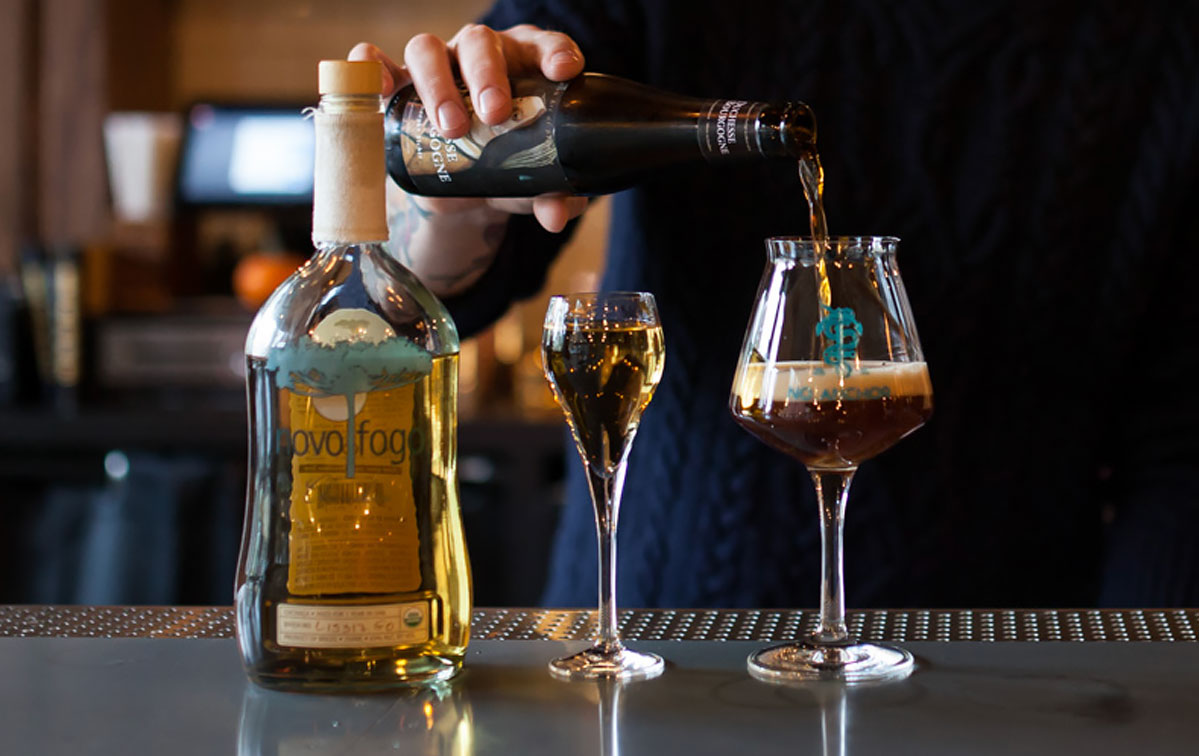 Want to find a new cachaça for the home bar?

Saving the Planet One Bottle at a Time: The Leopold Bros. Story

The perfect accompaniments to your poolside activities

These spirits capture the essence of summer’s best