No one ever lines up for Canadian whisky, but the fall of 2017 was different. People swarmed to stores, snatching up bottles straight from the box before clerks had the chance to shelve them. Across the entire country, it was a similar story. Allotments of Lot No. 40 Cask Strength, Canadian Club 40 Year and J.P. Wiser’s 35 Year were going fast. Whisky lovers sworn to other categories discovered a new world.

Looking ahead—how will the Canadian whisky landscape look in 2018? To answer that question, I travelled to British Columbia for the annual Victoria Whisky Festival. Victoria’s a city where the Doppler radar was calling for showers, but the festival’s barometer was forecasting a Canadian whisky storm.

Most distillers entered 2018 not wanting to reveal too much, holding their cards close to their chests. Hiram Walker is no different but like a game of seven card stud, they anted up in Victoria displaying four aces from their hand.

“I think the releases we’re putting forward in the 2018 Northern Borders rare collection [are] what whisky consumers are looking for,” explained Hiram Walker master blender Dr Don Livermore. “At whisky shows, there is a diverse crowd and I can see what people are drinking. And this is where Canadian whisky has an opportunity; we can make a diverse range of whiskies for each person in the crowd. We can bring this to life with the Northern Borders collection.” 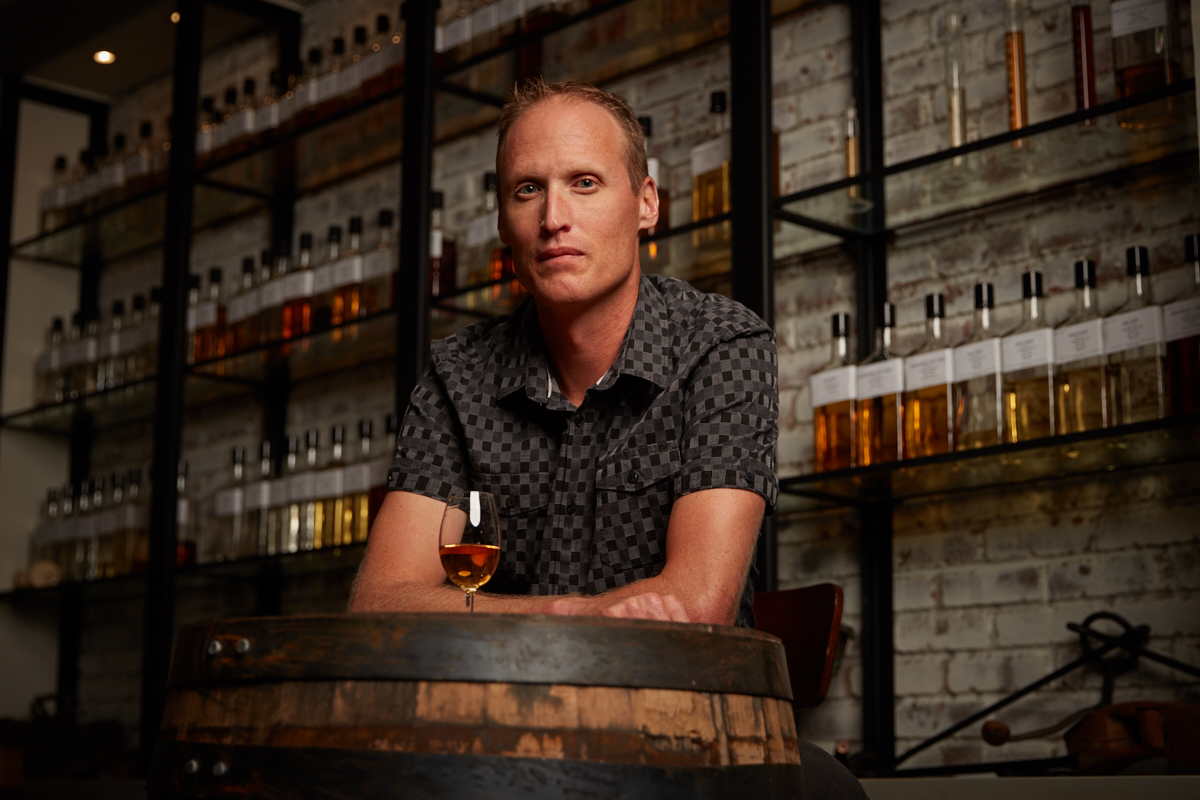 Presented on the festival’s opening night, the 2017 expression of this 35 year old gem won the Canadian Whisky Award for whisky of the year. Livermore has carefully managed his aging stock, which means it’s coming back in 2018—at cask strength. Livermore recognizes the efforts of his predecessors and all the great whisky they laid down. “We’re in a very privileged position where we can provide ultra aged whiskies to consumers with wonderfully aged profiles.”

The 2018 version of Pike Creek 21 Year is a double-distilled spirit aged in three types of casks: American oak, Hungarian oak and French oak. It’s rare to see North American oak and European oak blended in a Canadian whisky. “The challenge was each wood gave an individual profile, but they were a lot of fun to work with,” says Livermore.

The blend is composed of 50% French oak 25% Hungarian oak and 25% American oak whiskies. The result is a complex and firm whisky flowing with fresh lumber. The Flat Earth Society is going to hate this whisky because it’s round. 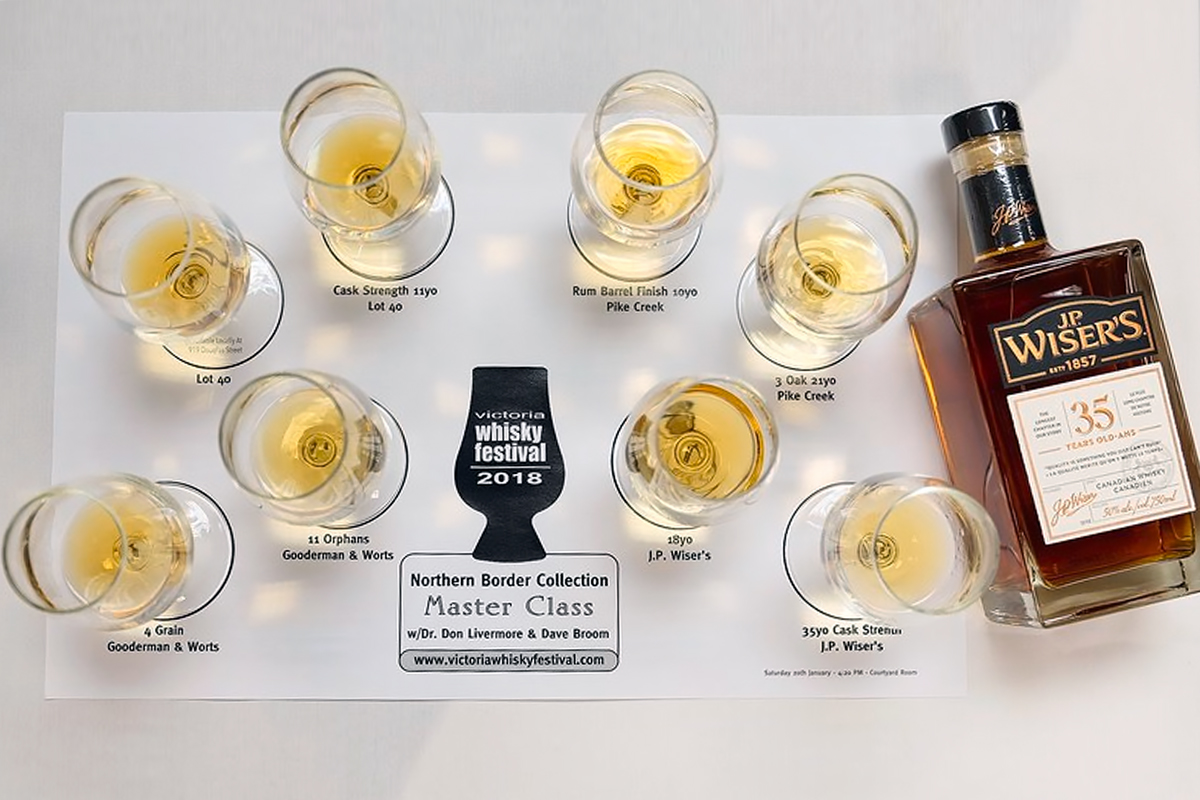 “For the rye-head looking for big bold whisky, we’re doing a second Lot No. 40 Cask Strength,” announced Livermore. “It’s an 11 year-old hand-selected bond. We went into our warehouse looking for a twist and a different strength which will be determined once we dump all the casks.”

The 2018 version is just as robust as last year’s version with the same Kung fu grip of rye flavors.

“The most important ingredient in any whisky is not the grain, not the water and not the yeast; it’s the story,” says Davin De Kergommeaux, author of Canadian Whisky, Second Edition: The New Portable Expert and one of our own Tasting Table experts. “Canada has an eventful, centuries-long whisky history to draw on. Authentic whisky stories tell the consumer the whisky too, is authentic.”

De Kergommeaux explains, “William Gooderham raised eleven orphans in his home, just a few blocks from his distillery. This is the authentic inspiration for this new whisky. It’s a fitting and flavorful tribute with a heart as soft as Gooderham’s own.” 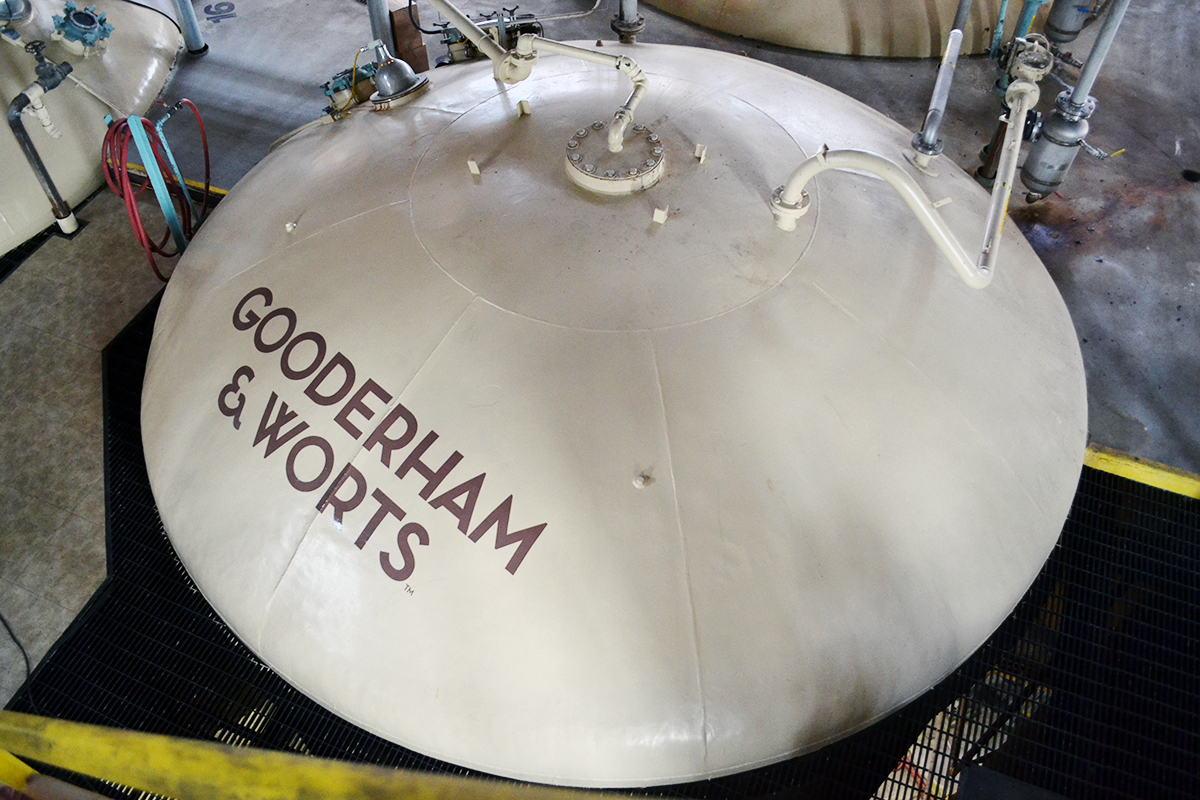 Livermore put a lot of thought into the blending profile for this whisky. “What we wanted to do is look at putting together blends, based on the grain opportunities that we find in Canada and the different distillation types. We went and selected eleven different casks of whiskies.”

MORE HIGHLIGHTS TO WATCH FOR IN 2018

In 2018, we’re going to see more Canadian whisky that speaks to its four pillars: blending, aging, barrels and finishing. Dr Don Livermore agrees, “If you look at whisky globally, they have done some unique finishing and I think we’re going to start seeing that in the Canadian category. Our whiskies will continue to dial up flavors and tell the stories.” And the good news is, the category’s recent popularity at home will be the springboard to get these premium whiskies into other countries; the demand is growing.

Case in point, Canadian Club turns 160 years old, but it won’t be sitting in a rocking chair while the grandkids blow out the birthday candles. The company plans to take a starring role in the new age. Canadian Rockies from Fountana Beverage Group announced a high proof 17-year-old, and we can expect Crown Royal’s next release in its Noble Collection.

Micro-distillers’ stocks continue to age and distillers, such as Two Brewers, will set the tone for the next decade with their 8th edition. Forty Creek is old faithful and will build on its 2017 Heritage release with another special edition. Plus, Collingwood will continue to tell its hometown story with the Town Collection’s second release.

Throw on your shades, whisky fans! It looks like the Canadian whisky forecast for 2018 is calling for nothing but sunshine.