Climate Change and Spirits: The Effects on Alcohol Agriculture

Over the past few weeks a 16-year-old Swedish high school student named Greta Thunberg has been in the news. Greta has been at the forefront of climate change activism and is perhaps the most visible of the new generation trying to make the world a longer lasting and more habitable place for the future. The situation is dire and it’s something that can make even the most mindful of their Ps and Qs want a drink.

However, while it’s certainly not the most life threatening of results, our ability to consume our favorite spirits may be forever altered if we don’t wake up and smell the greenhouse emissions. Here is a smattering of potential changes to our favorite spirits that could result from climate change.

Climate Change and Spirits: WHISKEY
Increase use of GMOs and Chemical Treatments for Grain Crops

As temperatures rise some crops will do better in some areas while some do worse. Barley is notoriously sensitive to temperature changes as are wheat and corn to lesser degrees. As some regions become warmer, the local agronomies may no longer be able to support some of these crops. Eventually farmers may abandon them if yields fall too much. This may lead to an increase in more heat tolerant barley/wheat/corn varieties being planted. We may also see a climb in latitude of some crops as climate conditions become more favorable closer to the poles. 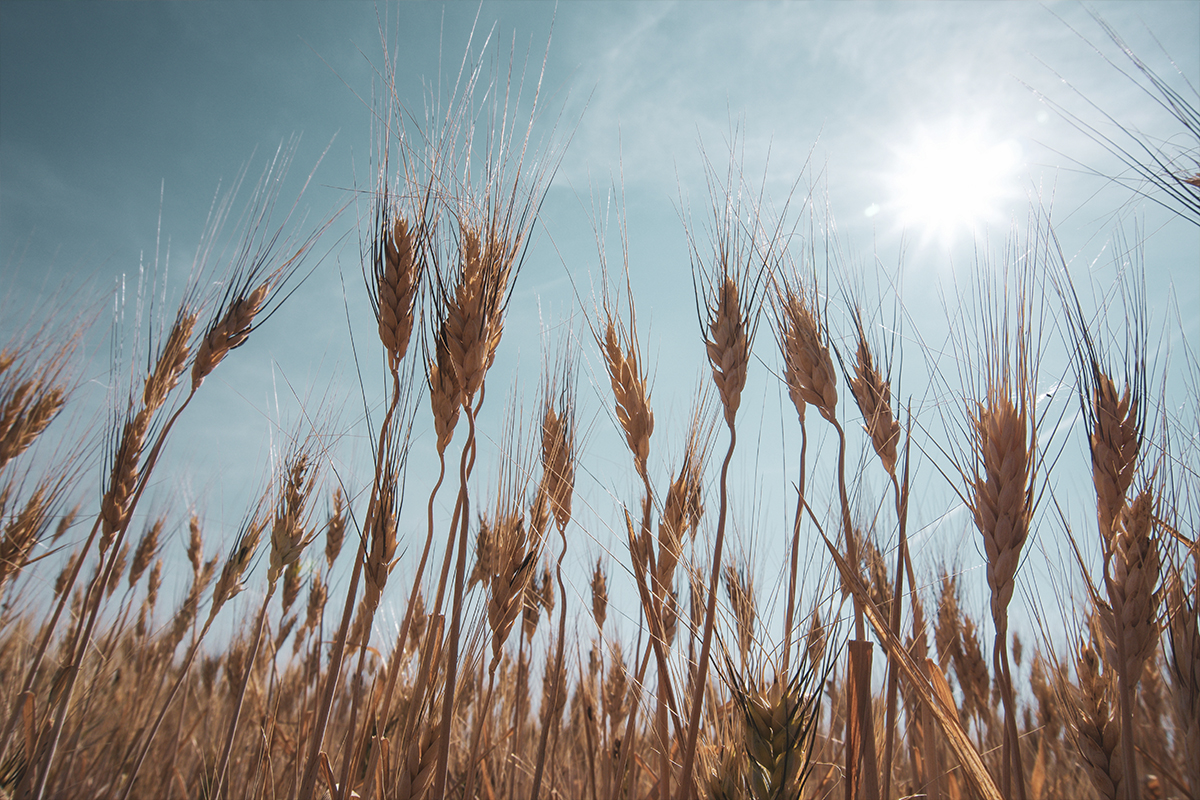 Worrying to some scientists is that while warmer temperatures can increase crop growth rates, they also increase pest and pathogen growth rates. Furthermore, crop infections and blights are more likely with higher temps. The life cycles of numerous insect pests are put in high gear with increasing numbers of generations surviving during the crop seasons. This further decreases yields and may require faster intervention in the form of increased pesticide treatments and possibly more widespread use of specially designed GMOs for wheat and corn.

Sea levels are rising as glaciers continue to melt. Consequently, this puts areas near sea level at increasing risk for being eventually subsumed by ocean waters. A lot of sugarcane growing areas are in regions where this may be a problem. For instance, there is concern about rising sea levels disrupting Australia’s sugarcane industry. 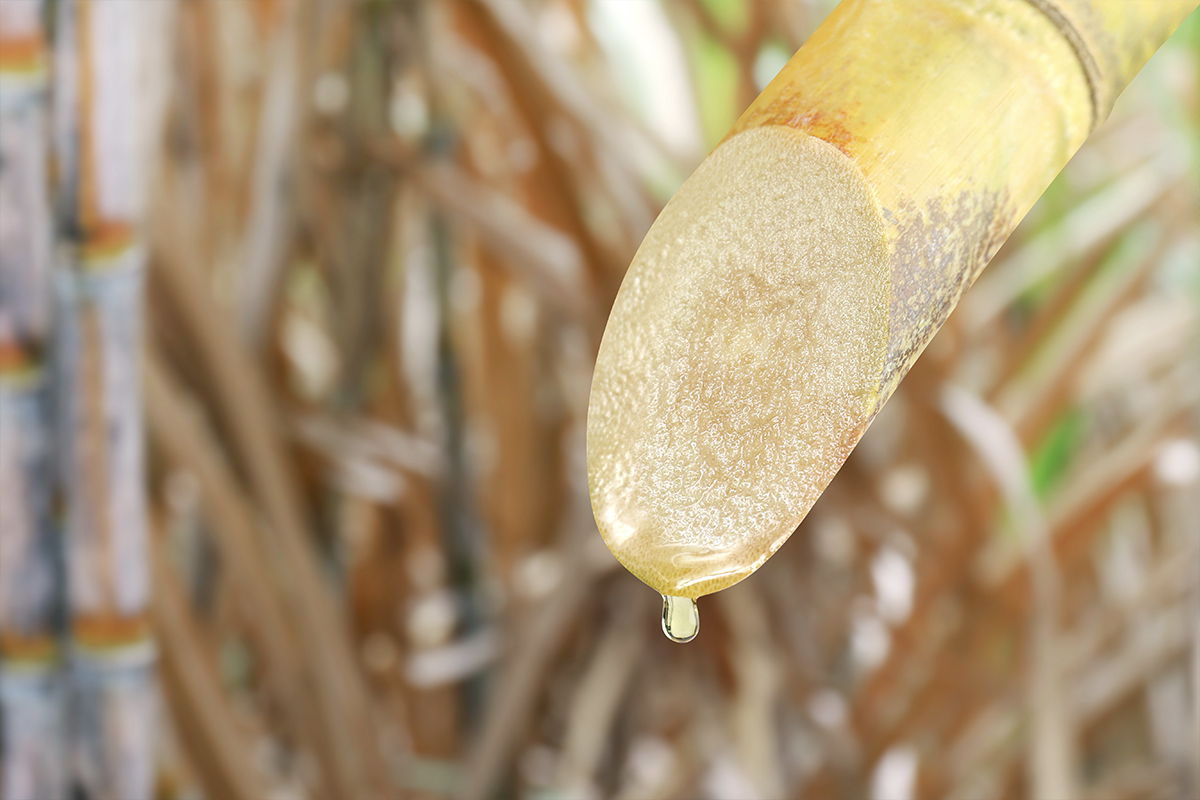 Sugarcane requires a decent amount of water, but not an ocean’s worth. With the advent of changing weather patterns, devastating droughts can occur, lowering production. Higher temperatures also increase the amount of water loss through the plant which subsequently causes the plant to remove even more water from the soil. This makes things even more difficult for the following year’s crops.

Grapes like sunshine. Varieties such as zinfandel do best when they’re soaking up the rays. Other grapes are not as forgiving. Increased temperatures can over-ripen some grapes putting more disease pressure on them while also increasing their sugar levels. Higher sugar levels mean more alcohol, but that doesn’t necessarily mean a better brandy. For a lot of reasons, high alcohol wines tend (but not always) to churn out lower quality brandy. 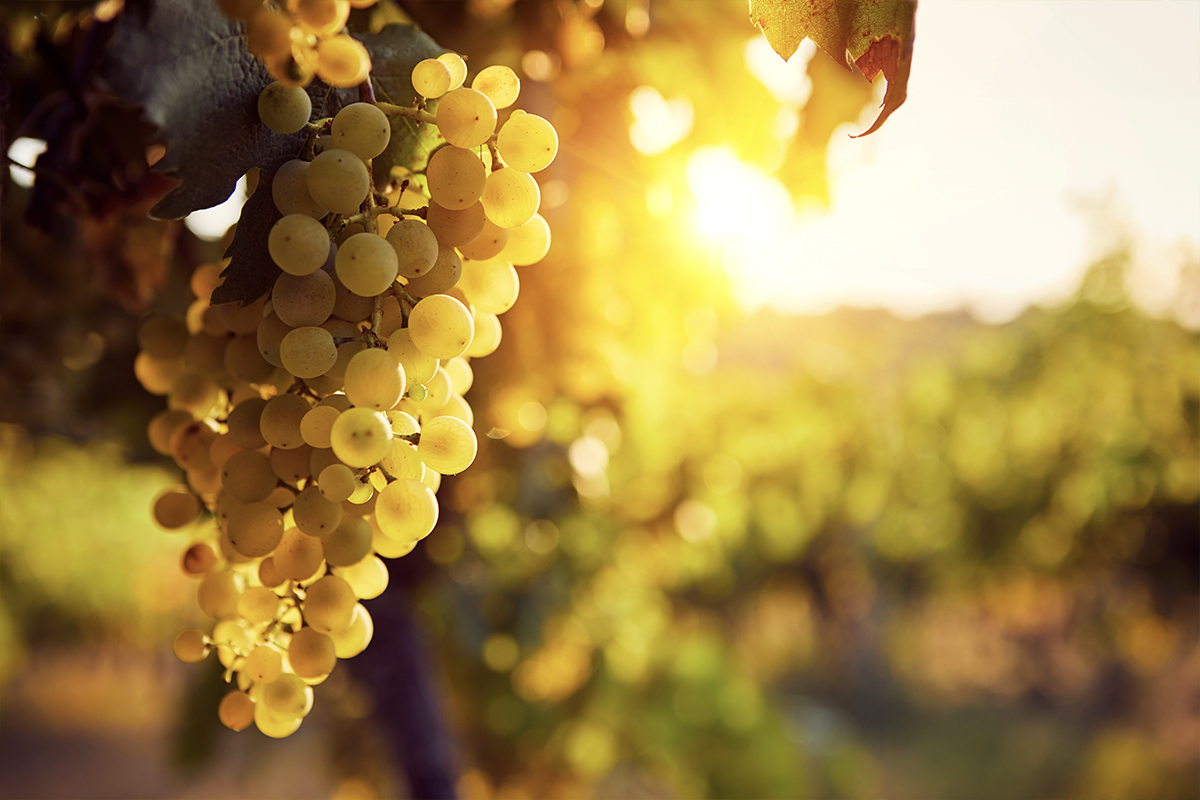 Another problem facing the brandy industry with regards to climate change is that of earlier flowering and fruit setting that comes with warmer temperatures. While this doesn’t sound like a problem on the surface, it puts the baby grapes in a precarious position. Early fruit setting means that the grapes are at high risk for late frosts which can drastically lower yields—and bump up grape prices.

Did you know that “global warming” can mean increased occurrences of cold weather in some areas? Did you also know that it can snow in Jalisco, Mexico? Yup. On March 9-10, 2016 snowfall crash landed on large swaths of agave plantings in Tequila and Los Altos , two of the most important agave regions. This may come as a surprise, but it turns out that desert dwelling plants don’t like snow. Reports say millions of plants froze to death. 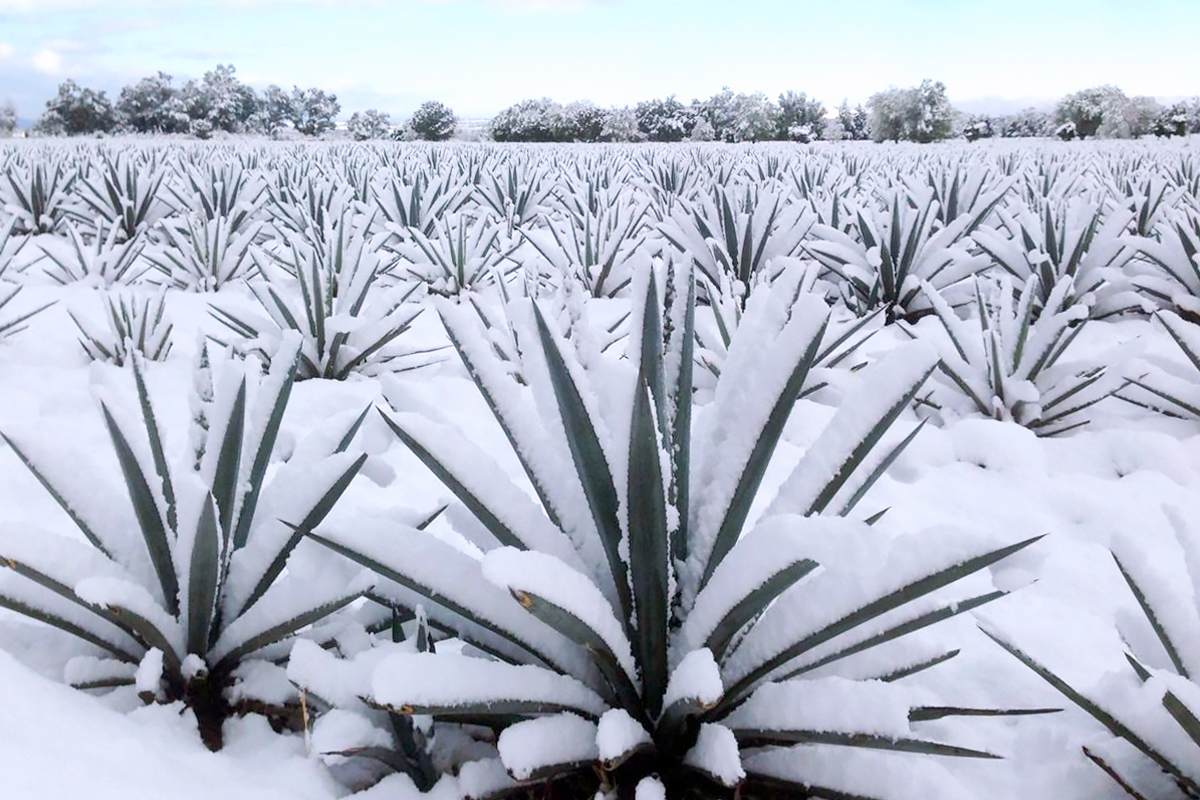 The agave industry already has enough supply and demand hang-ups that cause drastic price fluctuations once or twice a decade. Add in the effects of climate change and things get even more complicated. For a plant that requires 6-12 years to reach maturity before the industry can transform it into tequila, shifting weather patterns create some painfully cryptic unknowns for the agave farmers trying to eke out a living.

Climate change obviously presents far greater challenges to earth and its inhabitants than whether we humans can continue to get a buzz on. However, the alcohol industry employs millions of workers and farmers all over the world. The effects that climate change may have on this industry as a whole present a sobering alternative image of a world in crisis. And even though she’s not old enough to drink yet, perhaps we should all be raising a toast to Greta Thunberg; whether she realizes it or not, she and many others like her are doing a lot to keep our glasses half full.