What We Consumers Want from Craft Distilleries

When the number of craft distilleries in the United States first began to blossom, entrants were able to make bold and impactful claims about their statuses. Asserting yourself, for instance, as the first distillery since Prohibition in Colorado or Texas meant something. Once upon a time, claiming that yours was the first distillery releasing a bonded bourbon made outside of Kentucky in the past 50 years was a meaningful statement.

Now though we’re rapidly pushing past 2,000 distilleries here in the US. But there are still a few craft distilleries trying to use the appeal of being “first” in a certain category. The problem is that such claims become rather meaningless when you’re touting being the first distillery in the fourth largest county in Idaho. Or if you’re claiming to be the first producer selling a 50:50 rye/malted rye whiskey finished in full-size Sauternes casks that’s at least two years old (even worse, someone’s probably already done that, too, and you just didn’t know about it).

Simply put, being first isn’t enough any longer. In truth, it never was. Although the appeal of a distillery being in your hometown or from your home state does indeed mean something at the start. To keep that meaning and that impact though, a distillery has to prove to its customers that their loyalty to a homegrown business is actually worthwhile on its own merits. Instead of being first, here’s what we want to see from our craft distilleries:

Be honest and transparent with what you’re making—or who’s making it, for that matter. Maybe sourcing whiskey is the best avenue for you to sell a quality product at a reasonable price. Maybe that’s a bridge you make until your self-distilled products come of age. Or maybe you can focus on blending different stocks, or unique barrel finishes, or whatever the case may be. All of that’s fine, just don’t pretend you made it in the back room. A room which suspiciously doesn’t seem to have any functioning fermentation or distillation equipment in it. 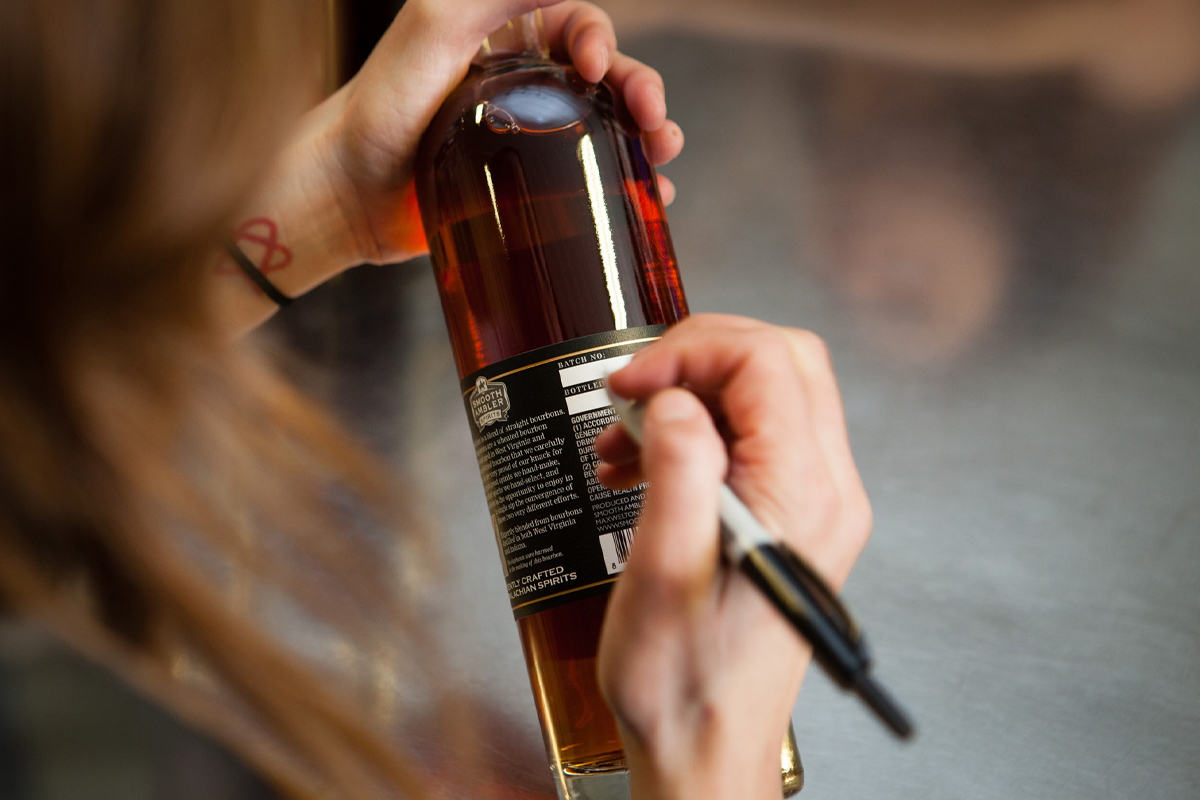 Okay, so maybe you really are the first distillery in the fourth largest county in Idaho. But if you’re bringing in crates of Caribbean sugarcane and have hired some guy from New York to make a tropical rum for you, who cares? In other words, being local is one thing, but having meaningful locality is another. Distilling the corn your family has been farming in Idaho for the past three generations, that speaks to your place and your roots. That means something.

If that’s not you, that’s fine too. Perhaps you want to make gin. Great! But you don’t have to hand forage 17 different botanicals only found in the forests surrounding your distillery if you don’t want to. Just drop the local shtick and just focus on who you are, what you’re making, and why it’s good. 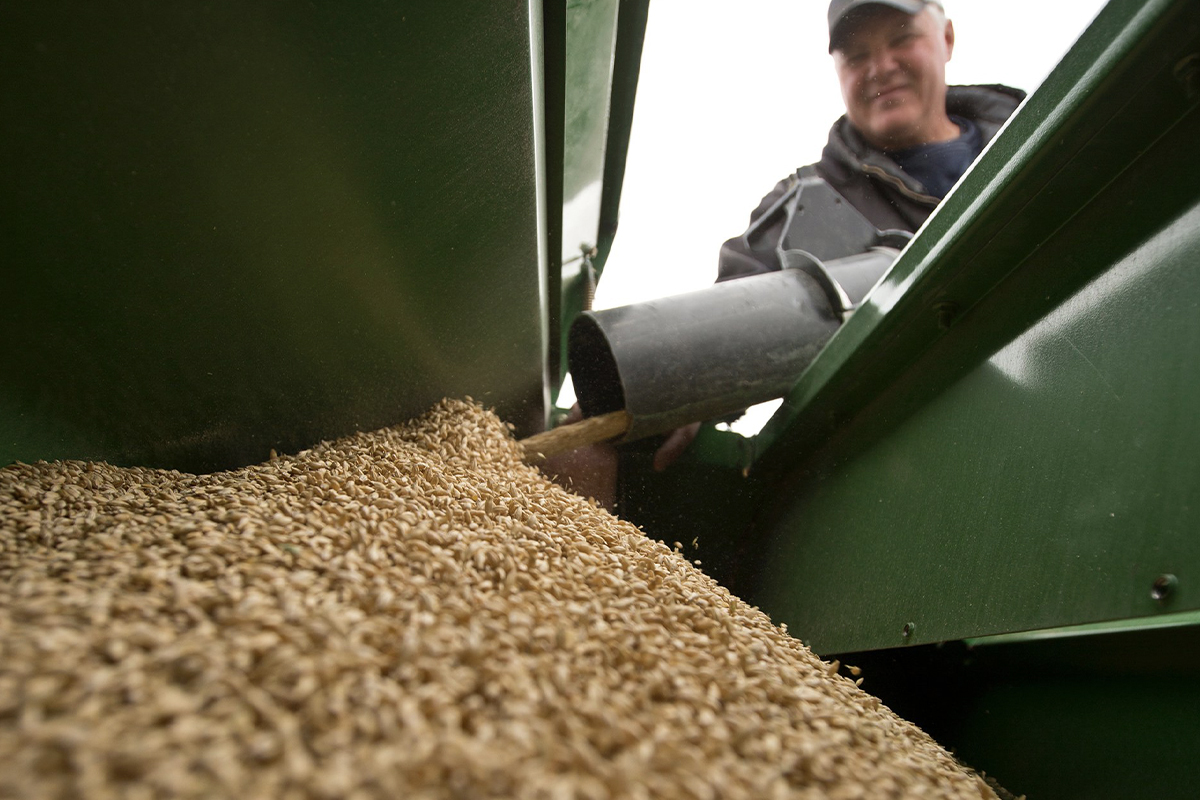 Not everyone is a third generation family farmer turning crops into liquid sunshine. Not everyone has to be. What’s even more important is simply being authentic. Don’t twist your story to try to fit a narrative of what you think consumers are seeking.

Maybe, like any number of craft distillery owners, you’re an early retiree with a stack of cash from your finance days. We won’t hold that against you. Just tell us why you wanted to make that barrel-aged gin and what you believe makes it special or different. Don’t pretend you dug up the recipe in a time capsule from your bootlegger great grandfather, hidden underneath piles of juniper branches. 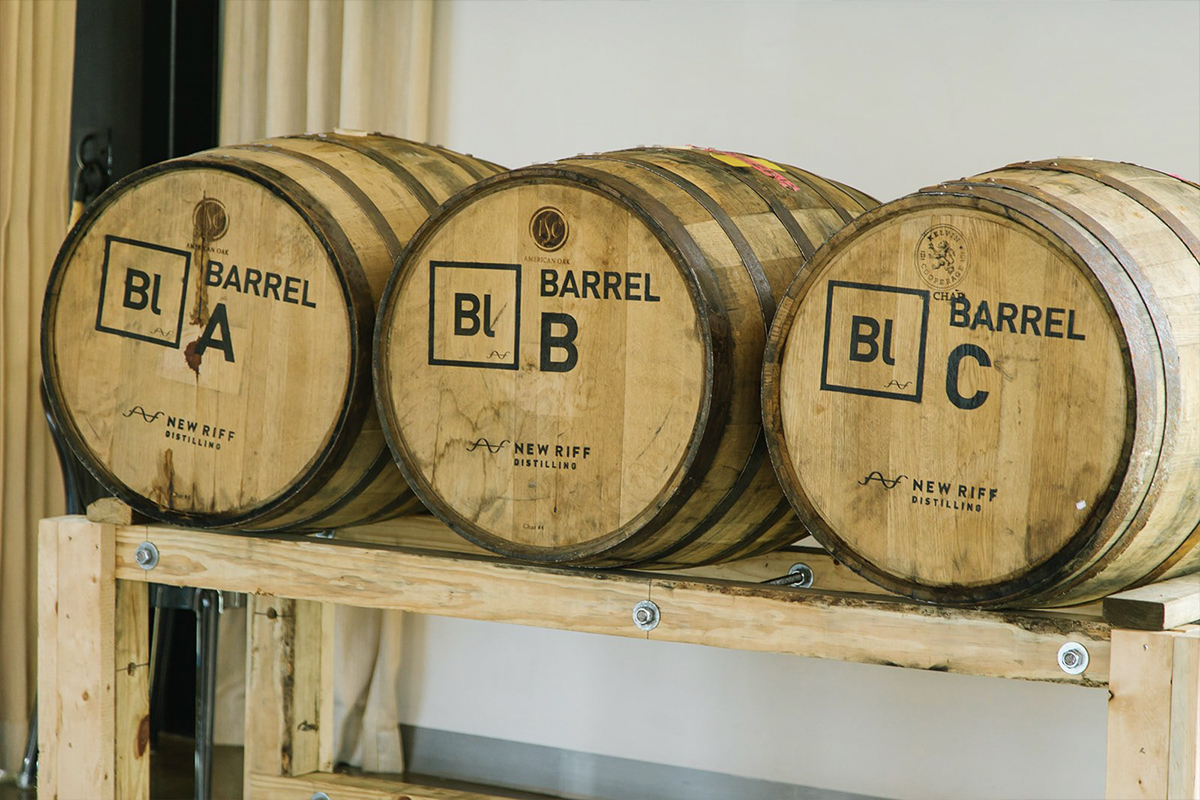 Doing It The Right Way

Fortunately, there’s no shortage of examples of craft distilleries knocking it out of the park already. Just take a look at Sonoma Distilling Co. for starters. This California-based distillery carefully specifies the age and mash bills of its whiskeys, along with distillation and maturation specifics. Furthermore, locality isn’t just a name. Cherrywood from California provides the smoke for its cherrywood-smoked series. Meanwhile, Sonoma County’s culinary sensibilities are brought to life with inventive and enticing products such as its Black Truffle Rye. 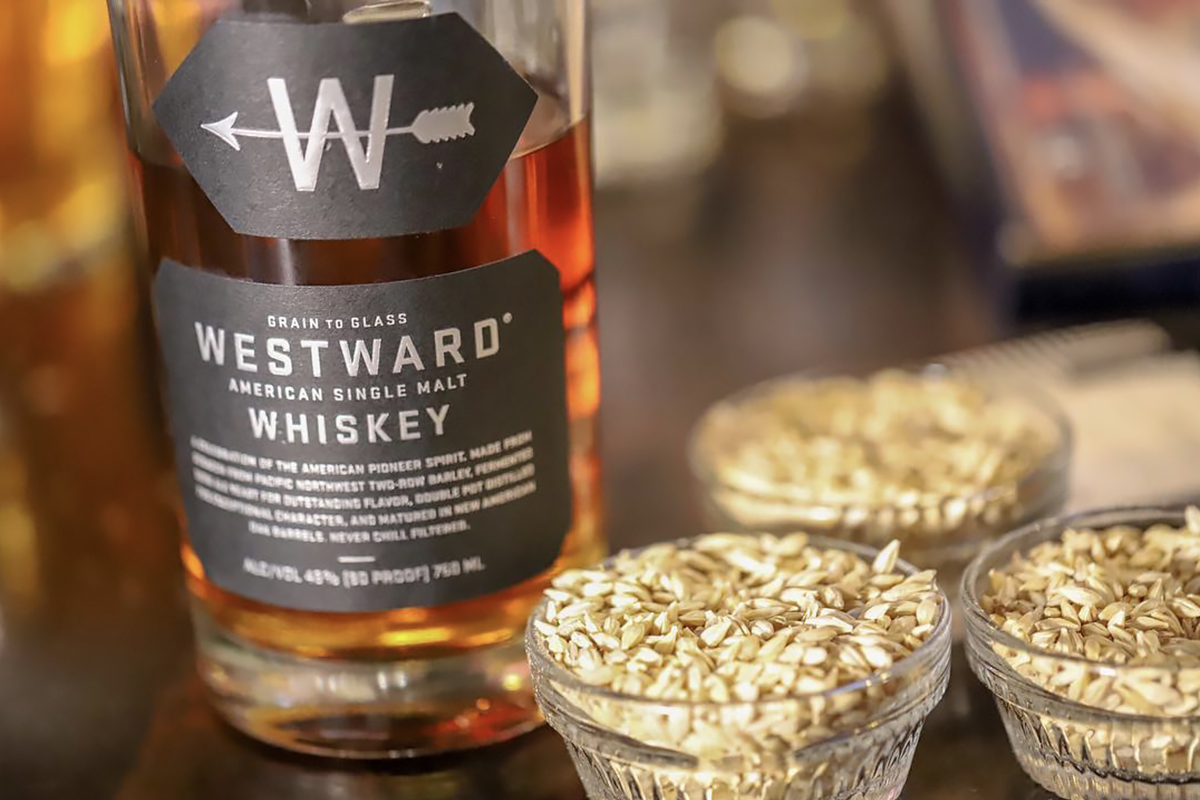 Portland, OR-based House Spirits is another distillery to call out on this topic. You can see the regionality coming through in its Westward American Single Malt Whiskey. Chiefly, the whiskey pays homage to the Pacific Northwest’s beer ethos, as seen through regionally-sourced barley fermented with ale yeast. Of course, the whiskey was also only released after it was sufficiently aged.

Wyoming Whiskey is another grain-to-bottle whiskey brand highlighting its locale with Wyoming-grown grains. And while they’ve recently partnered with international spirits company Edrington, every drop is still produced on-site. We’ve mentioned quite a few farm-to-bottle distilleries here in the US and Frey Ranch in Reno, Nevada is a prime example. Colby Frey has parlayed his family’s 165 years of farming history within the state into a thriving estate distillery operation. Vodka and gin are available while we wait for the whiskeys to come of age.

These craft distilleries are checking all of the boxes, including that important final one of delivering an enjoyable spirit. Because ultimately, we buy spirits for enjoyment. We spirits drinkers take pleasure in imbibing something flavorful or unique. Perhaps your label may be fully detailed explaining the mash bill and aging details. And maybe you are really unique in representing your community and its resources. But no matter how authentic and transparent you are, your spirits must be enjoyable in order to get folks to buy your products—at least beyond that first bottle.

Consider this a call to all craft distilleries in the US right now, all 2,000 or so of you. We deal with more than enough day-to-day B.S. in our daily lives. From you, our neighborhood distillery? We simply ask you to be you, warts and all. And most importantly, serve us something good.