This week saw the release of two brand new American rye whiskeys. First, Grain & Barrel Spirits worked with Bardstown Bourbon Co. to produce Chicken Cock Kentucky Straight Rye. Then, Laws Whiskey House came out with a 6 year bottled-in-bond rye. Finally, we took a look at what members of the Distiller Community were tasting this week. For all of this, plus a few more smaller releases, read on below.

The Chicken Cock brand began in Paris, KY in 1856 where it was the house whiskey at The Cotton Club, a famous New York Prohibition speakeasy. Just after the end of WWII a fire in the distillery caused it to close. In 2012 Grain & Barrel Spirits resurrected the brand.

This rye whiskey is bottled without chill filtration at 45% ABV. It carries a $70 price tag. 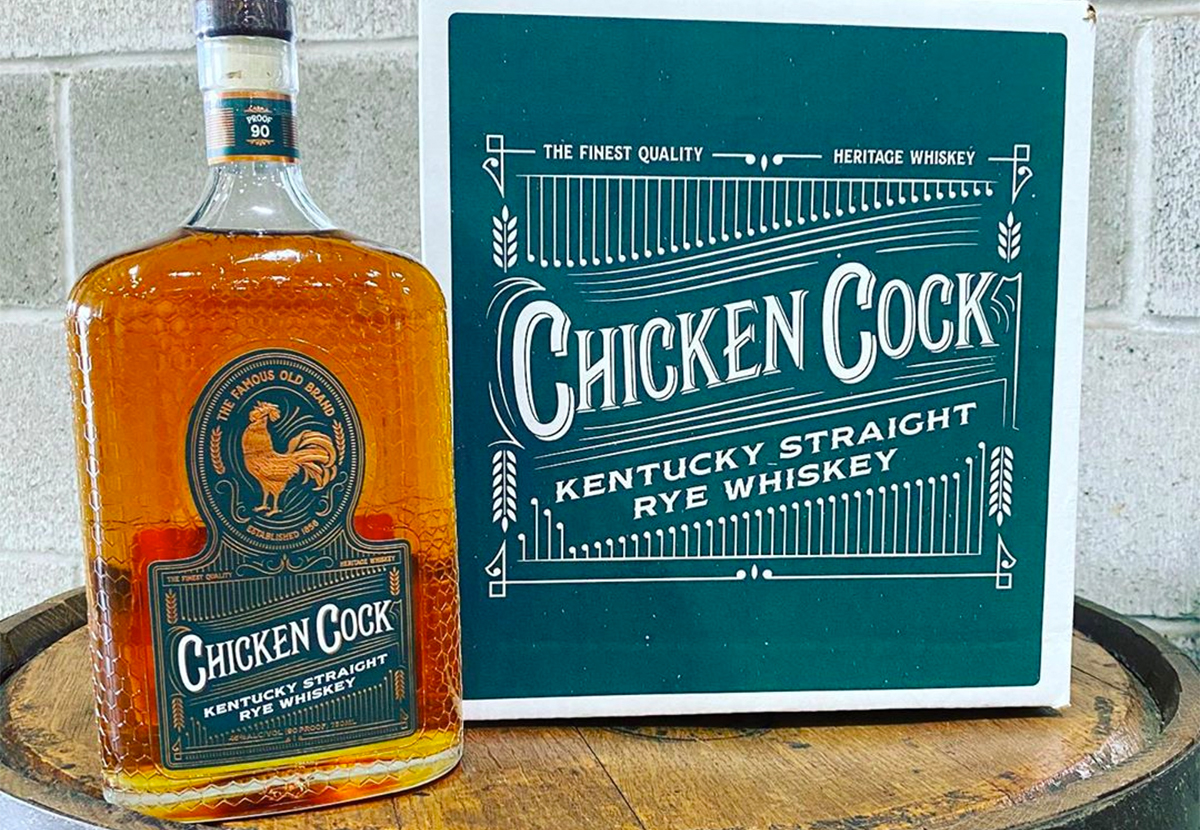 This bonded straight rye is bottled at 50% ABV and has a $75 price tag. Starting in April of 2020 it will be available for purchase across 15 states. 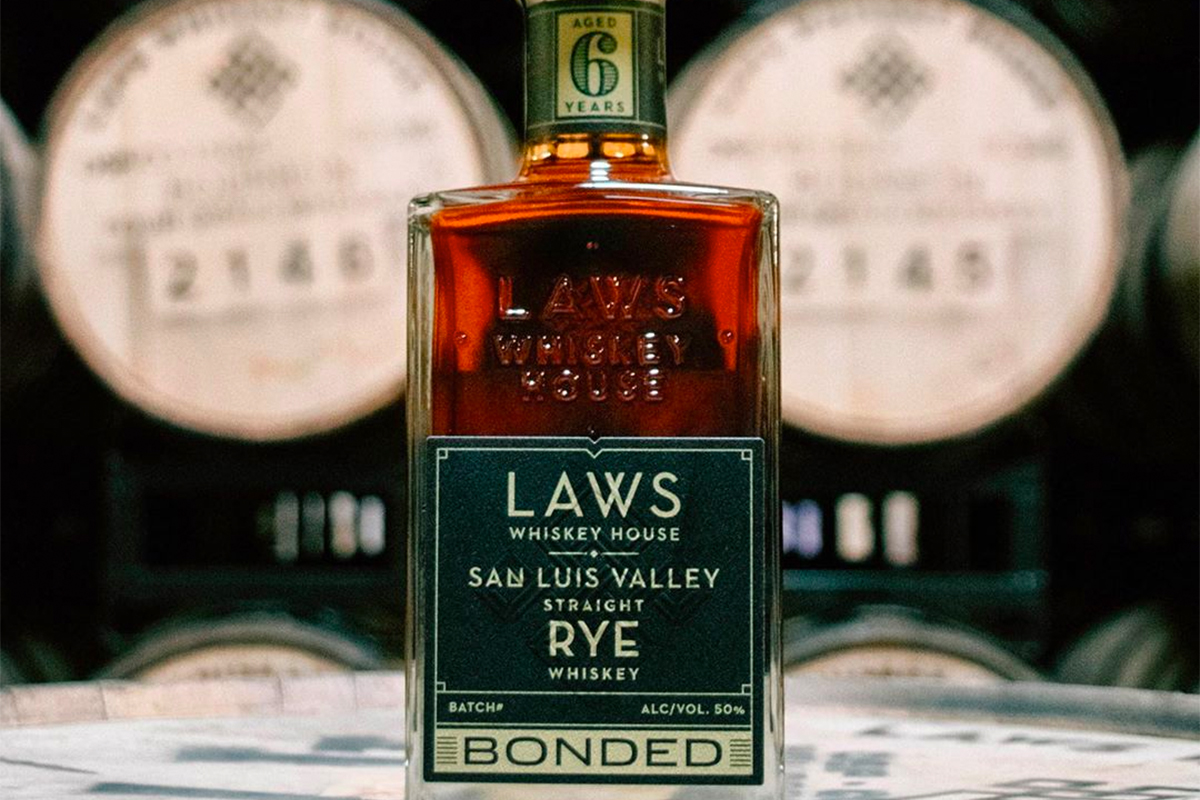 What’s Everyone Tasting These Days?

We’re all stuck inside, working from home and keeping well away from other people. Luckily for all of us, nobody said anything about staying away from our liquor cabinets. This is the perfect time to crack open those special bottles and write down your thoughts. Thousands of Tastes are created in Distiller every week, check out a few of our favorites from the past few days.

“Have you ever tried a new whiskey and thought: okay… there goes my whiskey budget for the next month. For me, Bardstown Phifer Pavitt does this for two reasons. Up front, you’re going to drop around $125 on this bottle. But then, after first taste, you realize that eventually you’re going to have to try all those little bastards now. At $125+ retail each, this whiskey and its brothers are aligning themselves with some of the bourbon greats. Think Four Roses SBLE, Old Forrester Birthday, Blanton’s SFTB, Wild Turkey Masters Keep… strong peers.”

From Distiller: This is high praise indeed. It’s pretty limited, but the few Tastes other users have posted all seem to agree as this has an average rating of 4.11 after 19 Tastes. Great Taste! We cracked up.

“I know, I know, I really shouldn’t like this bottle so much. Heavy on the sherry, the color is unnaturally red, and it is the only bottle I have that doesn’t show up in my Whiskeys of the World book as a recommended selection. Buuuut… I love it. In a taste test my son and I liked it as much if not more than Lagavulin 16, although granted they are nothing alike.”

“BACKGROUND: Woodford Reserve was born out of pure spite. In the early 1990s, Maker’s Mark President Bill Samuels, Jr. launched a controversial comparison ad campaign pitting his product against the Jack Daniel’s brand owned by Brown-Forman. The ad campaign was similar in intensity to the bitter Coke vs. Pepsi cola wars of the 1980s. In one ad, Samuels tracked down a man in Hattiesburg, Mississippi who was named Jack Daniel and wrote about how he preferred Maker’s Mark in a side-by-side tasting with the Tennessee Whiskey that carried his same name. The headline on the advertisement read “Jack Daniel Drinks Maker’s Mark.”

After a series of other in-your-face marketing maneuvers by Maker’s Mark, Brown-Forman chairman and CEO Owsley Brown decided to return fire and wrote a memo to his executive team that said, “Somebody, please create a bourbon brand to compete with Maker’s Mark.” Thus, Woodford Reserve was born in 1996.”

3 out of 5 Stars
Read The Full Taste Here

From Distiller: BigJimFolsom’s Tastes are always fantastic reading. If you like entertaining backstories along with your Tastes, be sure to give him a follow. 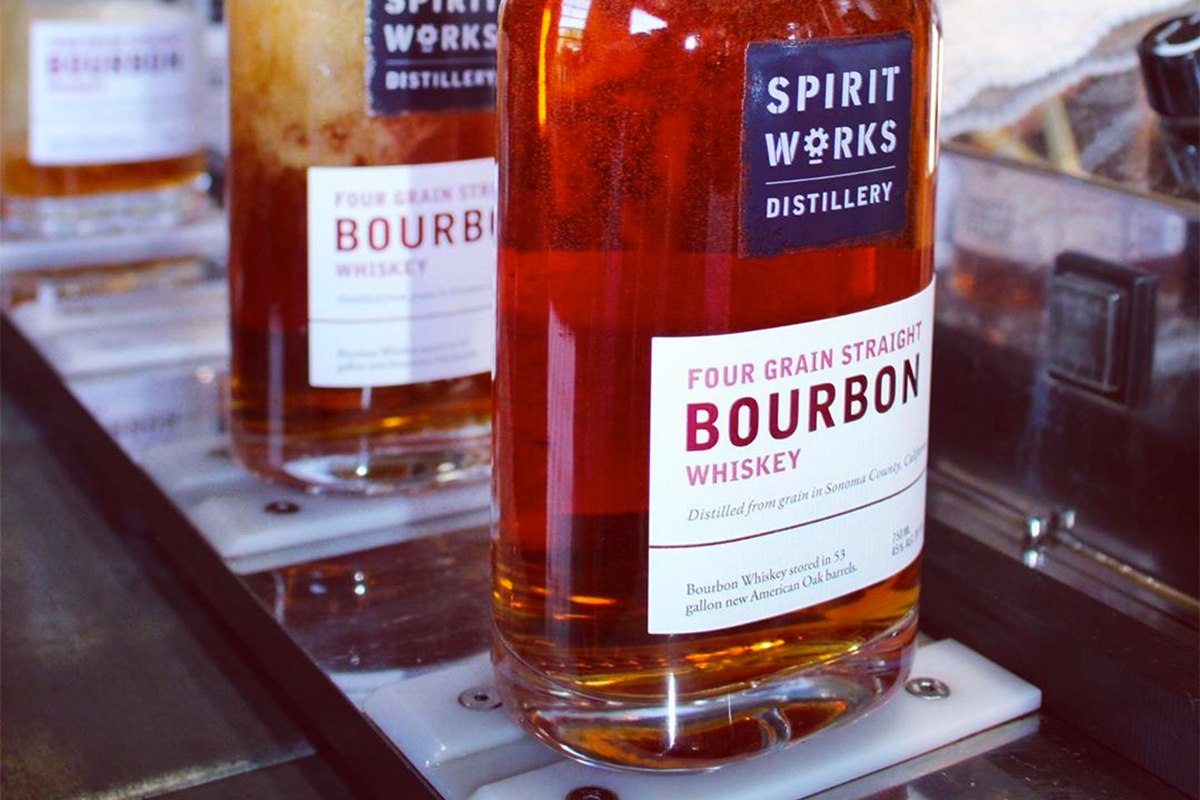 English gin producer The Cotswolds Distillery announced the first release in its Wildflower Gin Collection this week. Cotswolds No. 1 Wildflower Gin starts with a London Dry gin base containing juniper, coriander and angelica root. Then, essences of orange, lavender, cornflowers and rhubarb root are blended in. Finally, filtered water and a small amount of sugar are added prior to bottling at 41.7% ABV. Each 700ml bottle is priced at $43.

On April 8th, Swedish distiller Hernö released Hernö Pink Btl Gin in an attempt to call out the pink gin trend across the world. The gin itself is clear, the only thing pink about it is the label. This gin is made using 8 organic botanicals including juniper, strawberries and rose petals. It also uses coriander seeds, cassia bark, black pepper, vanilla and fresh lemon peels. The gin is made using the London Dry method, so only water is added after distillation. No additives, color or sugar are added. It is bottled at 42% ABV and priced at $40 per bottle.

The Single Malts of Scotland have just released its first batch of US exclusive releases. The plan is to have two batches released each year. These are limited runs of single casks with the first batch yielding from 92-607 bottles each. These single malts are bottled at the “optimum bottle strength” determined by the brand. Additionally, they are bottled without chill-filtration with a natural color. Also, there is a Port Askaig 18 Year Single Cask bottling exclusive to the US released this month. Find the details below. 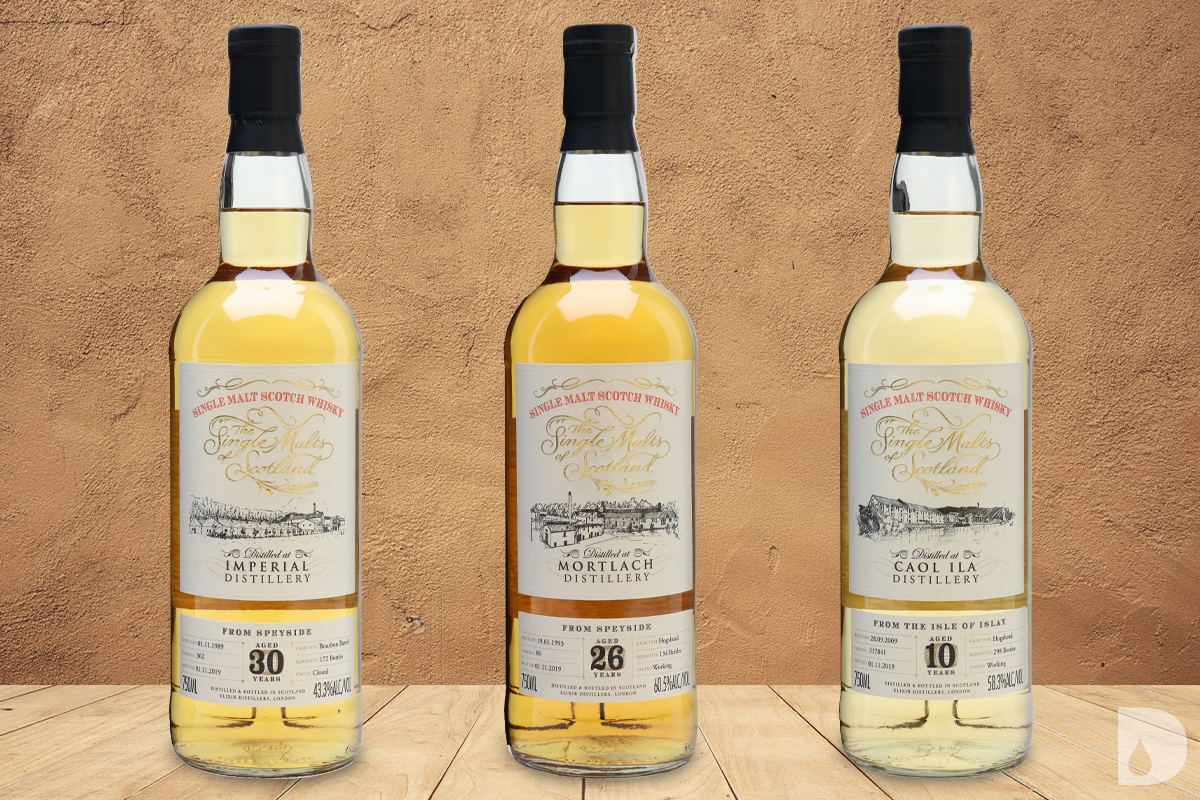 If you’re on the hunt for Chicken Cock Kentucky Straight Rye, we can help.

Mixing Rye Whiskey? Consider These Picks for Your Next Cocktail