This week brings us a few limited edition releases including Beam’s Little Book Chapter 4. This series showcases whiskeys blended by eighth-generation distiller Freddie Noe. As the name suggests, this is the fourth such release for the annual series. Also from Beam this week we learned the details about the Maker’s Mark 2020 Wood Finishing Series. You can expect that bourbon to hit shelves in September.

In other spirits news, drinks giant Diageo announced that it was acquiring Aviation Gin, an American gin brand co-owned by actor Ryan Reynolds. And speaking of gin, Tanqueray has released three ready to drink gin cocktails just in time for Labor Day weekend. We’ve got all the details on these and other releases in Distiller’s Friday Roundup for August 21, 2020. 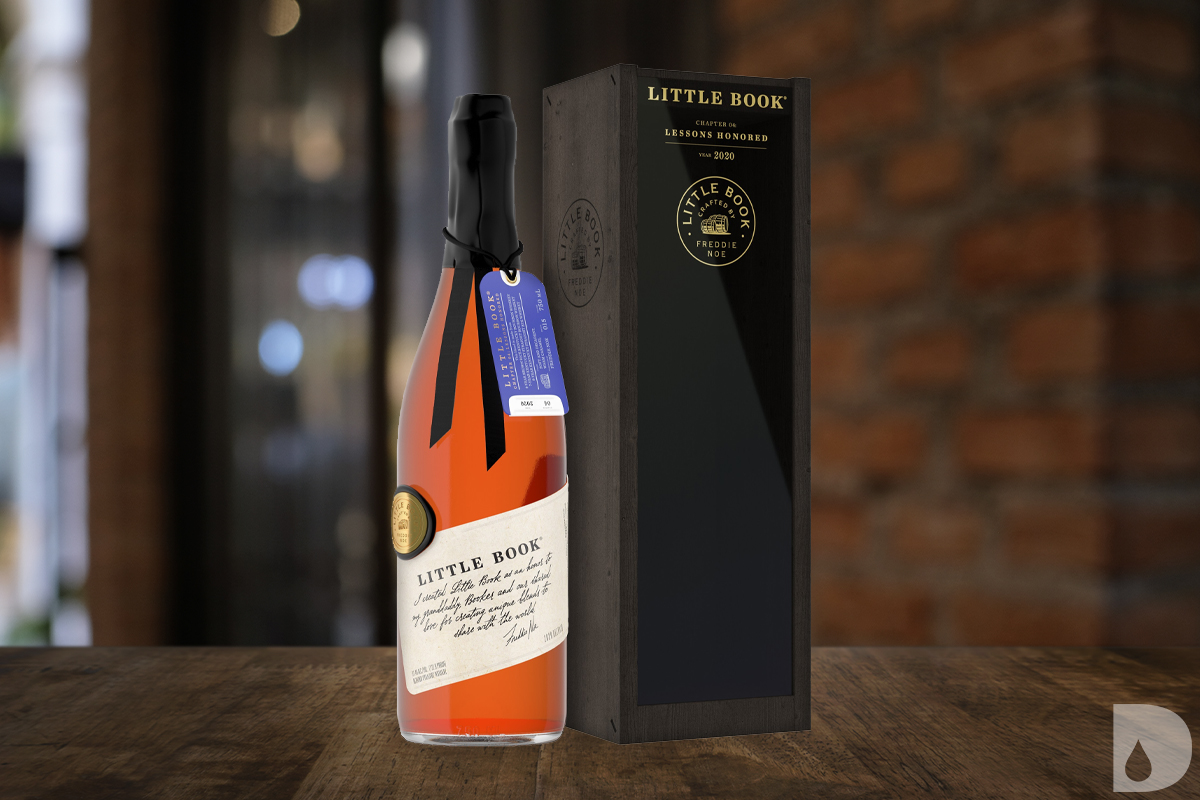 “Going into the selection and blending process for this year’s release, I had a very clear idea of how I wanted to honor my dad and the story I wanted to tell with this whiskey,” Freddie Noe explained. “I knew right away these were the whiskeys I wanted to work with, so I spent most of my time perfecting the blend to balance the flavors to create a whiskey that would make Dad proud. I think I did just that—all the way down to the blue neck tag which represents our favorite sports team, the Kentucky Wildcats.”

To start, one of the whiskeys in the blend is a 4-year-old Kentucky straight brown rice bourbon. Notably, this whiskey reminded Freddie about the first distilling project he did on his own after guidance from Fred. Next, Freddie chose an 8-year-old Kentucky high rye rye whiskey. In fact, this whiskey is a nod to Booker’s Rye, one of the first commemorative releases that the pair worked on together. Finally, there is a 7-year-old Kentucky straight bourbon which helped to round out the blend. Furthermore, its flavors were similar to those found in the Beam Small Batch Bourbon collection, a favorite of Fred’s.

Earlier this summer, we told you about the second release in the Maker’s Mark Wood Finishing Series. At the time, the details weren’t disclosed. However, this week Maker’s Mark revealed the particulars about the 2020 release. While the 2019 release focused on fruit flavors, the 2020 release focuses on the caramel and vanilla notes. In addition, two different types of staves from the Independent Stave Company were used here while the 2019 version used just one. 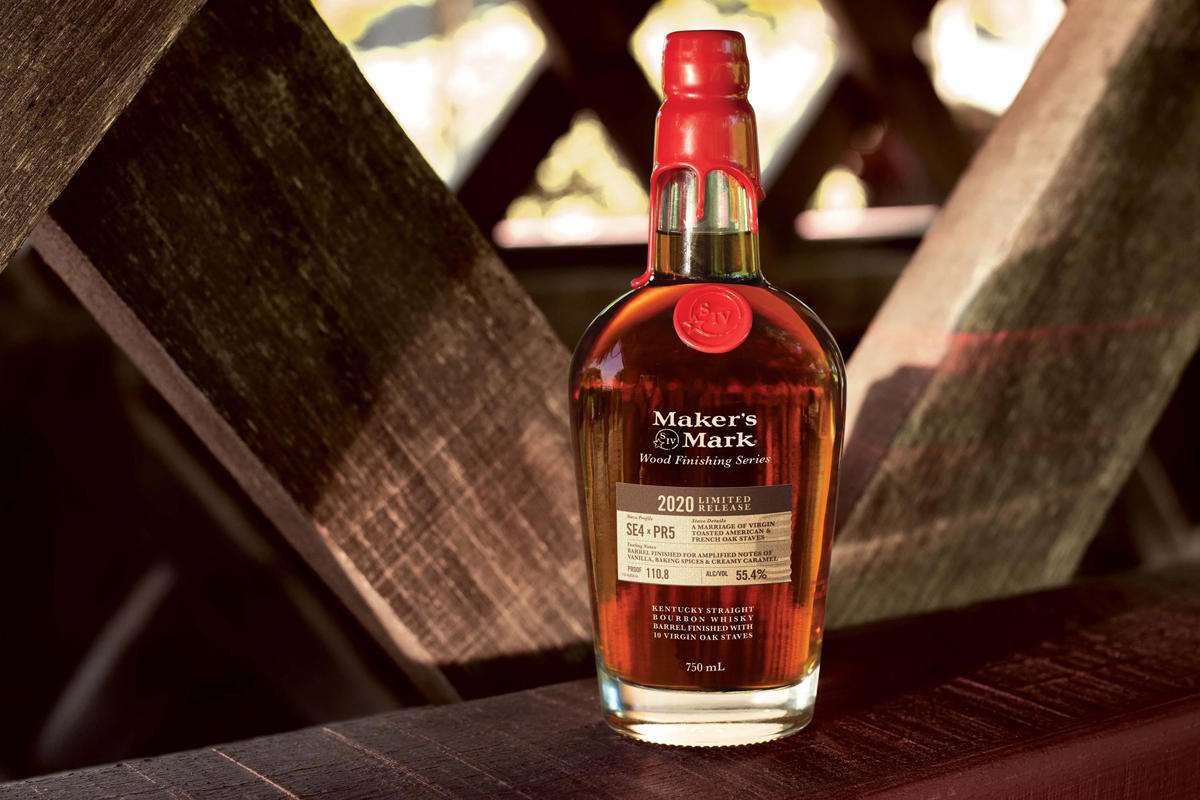 SE4 is made from virgin French oak which was convection cooked at medium heat as well as receiving a short toast period. Conversely, PR5 is made from virgin American oak which is convection cooked slowly at a low heat. Ultimately these two staves were placed in secondary barrels and filled with fully-matured cask strength Maker’s Mark followed by a marrying period of the two bourbons.

This week drinks giant Diageo announced a plan to buy Davos Brands which co-owns Aviation Gin with actor Ryan Reynolds. The deal includes an initial payment of $335 million with a potential of a total of $610 million depending on the brand’s sales performance over the next ten years. Other brands included in the deal include Sombra Mezcal, Astral Tequila and TYKU Sake. 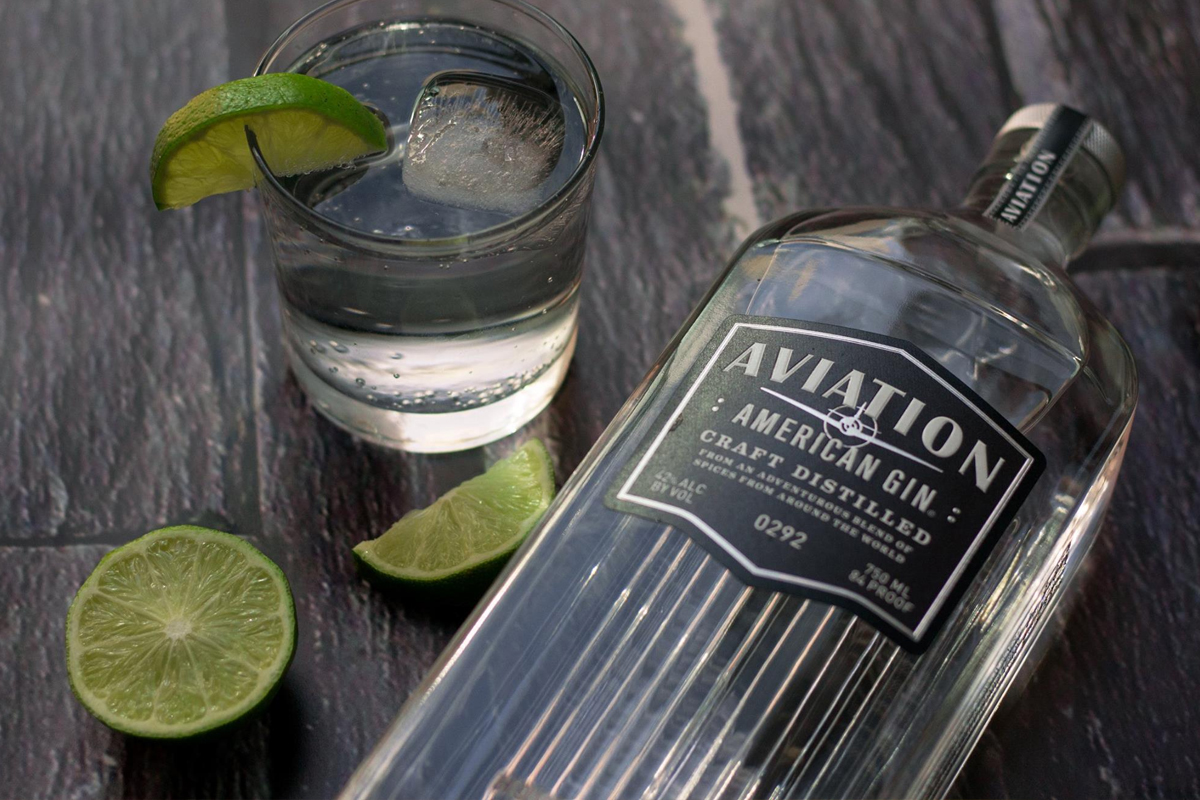 Acquiring gin brands has become something of a trend for the large drinks companies over the last few years beginning with Beam Suntory buying a controlling stake in Sipsmith Gin back in 2016. Last year Brown-Forman acquired Fords Gin and Pernod Ricard acquired Malfy Gin along with purchasing the remaining stake in Monkey 47.

Amrut Triparva is India’s first triple-distilled Indian single malt. It is bottled at 50% ABV. Only 5,400 bottles were created for worldwide release set to begin this month. The SRP has yet to be announced. 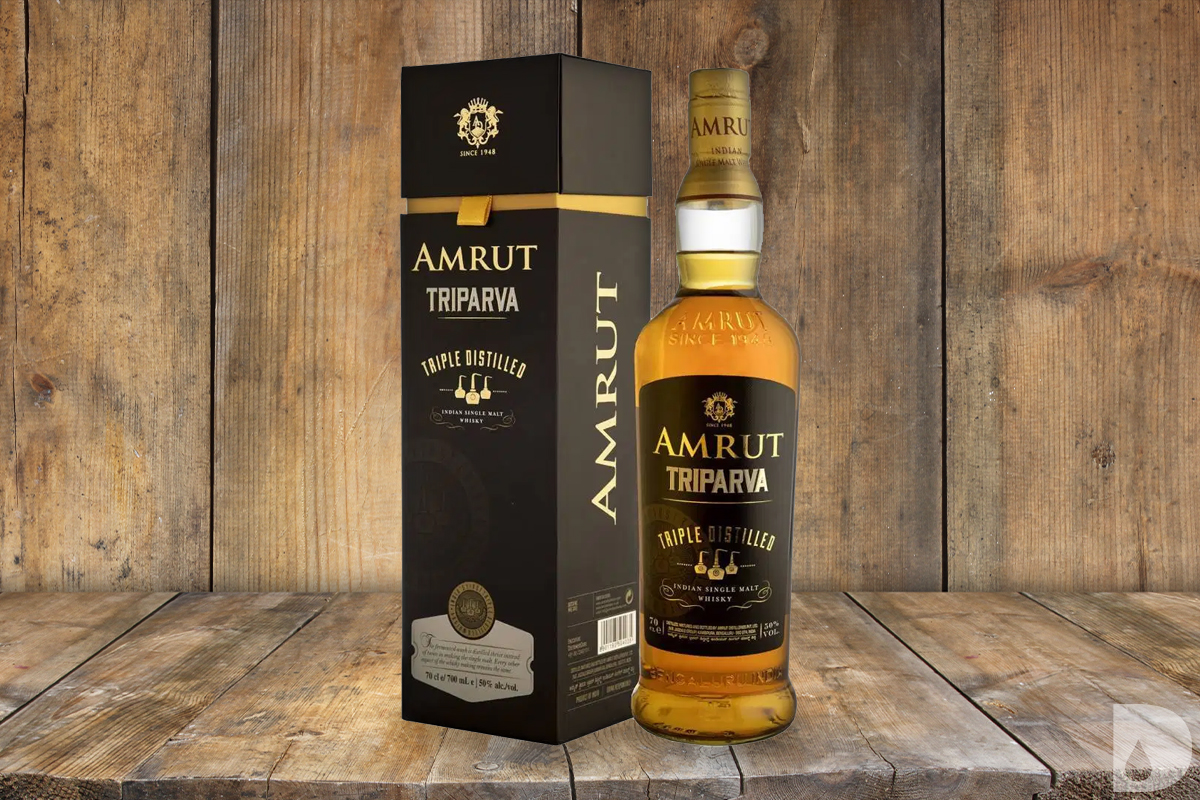 As we’ve mentioned before, rum cask finishing is something of a trend in the whiskey world. But it’s also venturing into the tequila world as well. Of course this release begins with estate-grown 100% blue Weber agave from the Tequila Valley. And like the brand’s standard Extra Añejo bottling, this tequila ages for 3 1/2 years. However this product is finished in a rum cask before bottling. Available as of September 2020 with 6,000 bottles produced, it has an SRP of $129.99.

Founded in 2006, Treaty Oak Distilling is located in Dripping Springs, Texas just outside Austin. This week the brand announced Treaty Oak Day Drinker Texas Bourbon, a grain to bottle release featuring Texas-grown grains of wheat and yellow no. 1 corn from Barton Springs Mill. The bourbon aged in Texas for 12 months and was bottled at 80 proof after proofing with limestone-filtered water. It’s available as of September 2020 at select retailers in Texas, Florida, and California as well as at the distillery and online for $25.99. Additionally, 375ml sized bottles are available for $13.99. 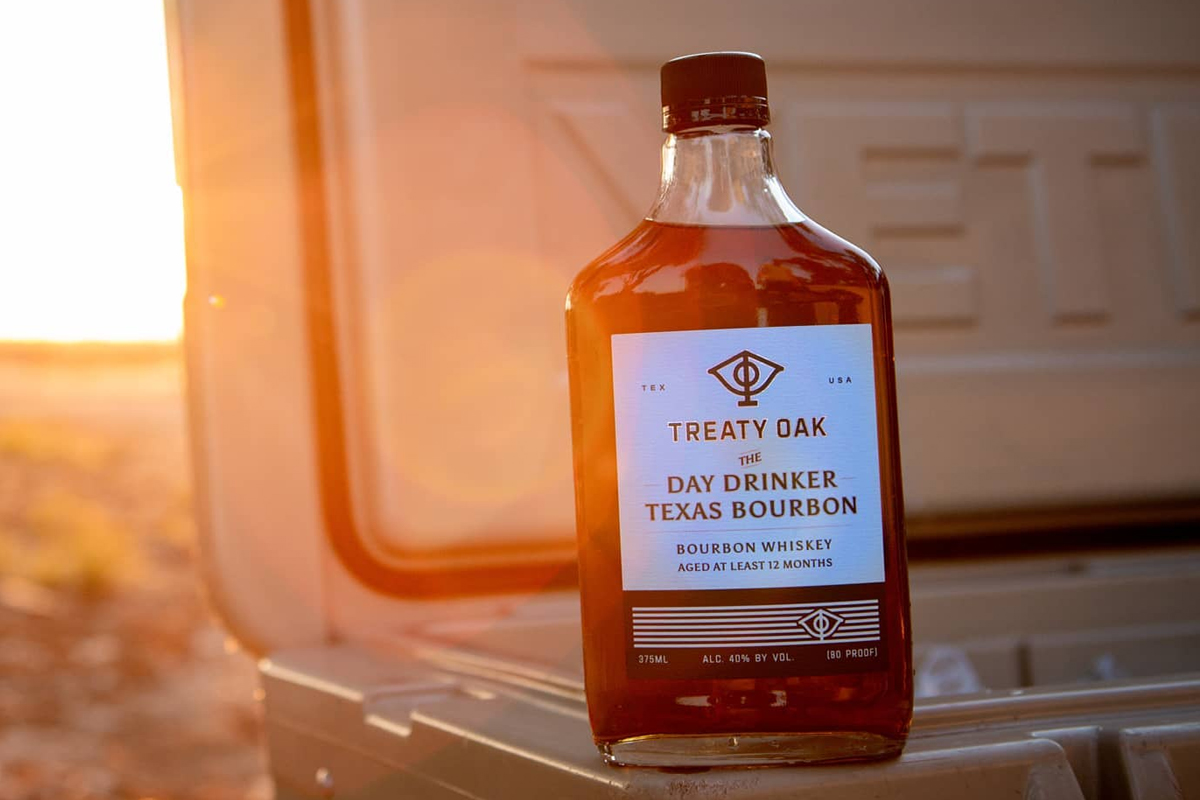 These ready to drink cocktails from the gin brand are made featuring three different Tanqueray Gin products. Additionally, they each feature other tonic or sparkling soda with each cocktail coming in at 6% ABV. They are sold in four-pack 355ml cans at $14.99 each. Availability begins in September 2020 in select markets of Arizona, California, Illinois, Nevada, Texas, Florida, New Jersey, Ohio and Washington. Other markets are expected to follow in 2021.

This is made with the brand’s classic Tanqueray Gin and tonic.

This is made with Tanqueray Rangpur Gin & Soda.

This is made with Tanqeuray Gin, natural citrus flavors and soda.

Ready to grab a bottle of Little Book Chapter 4?