We’re only a few weeks away from the end of 2019 and the holiday season is in full swing. If you’re out hunting for that perfect bottle for someone in your life, Distiller has you covered. This week we announced the launch of Distiller Pro, a brand new ad-free Distiller experience that helps support all of the work we do at Distiller. Also, GlenDronach announced a new rare (for them) peated Scotch whisky. Saint Lucia Distillers debuted Chairman’s Reserve Master’s Selection 19 Year Rum. Meanwhile, HBO and Diageo teamed up to create a tequila inspired by the show Silicon Valley. Finally, Jameson is rolling out new labels for its core Caskmates expressions and Portland’s Townshend’s Distillery is closing its doors.

Earlier this week we launched Distiller Pro, the brand new ad-free experience for Distiller. Aside from removing all advertising from Distiller when you’re logged in, Pro memberships also help to support everything the Distiller team does. From building new features to writing new articles and daily reviews, every Pro membership helps us continue to grow Distiller.

Distiller Pro is only $10 a year, so if you love Distiller and find it valuable, please join today and help support the greatest spirits discovery platform on Earth. 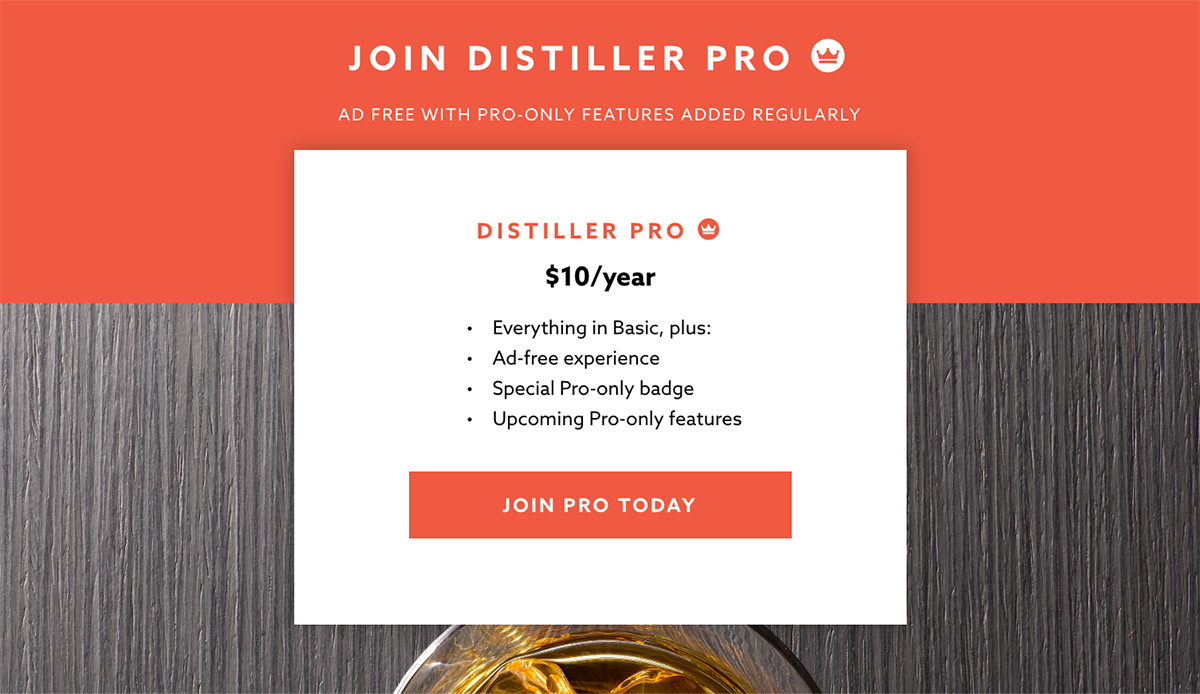 GlenDronach Traditionally Peated is a brand new Scotch whisky from the Highlands-based distillery. The release uses peated barley in its production, which is how GlenDronach’s founder, James Allardice, made his whisky in the early 1800s. However, the brand is better known for its unpeated whiskies. 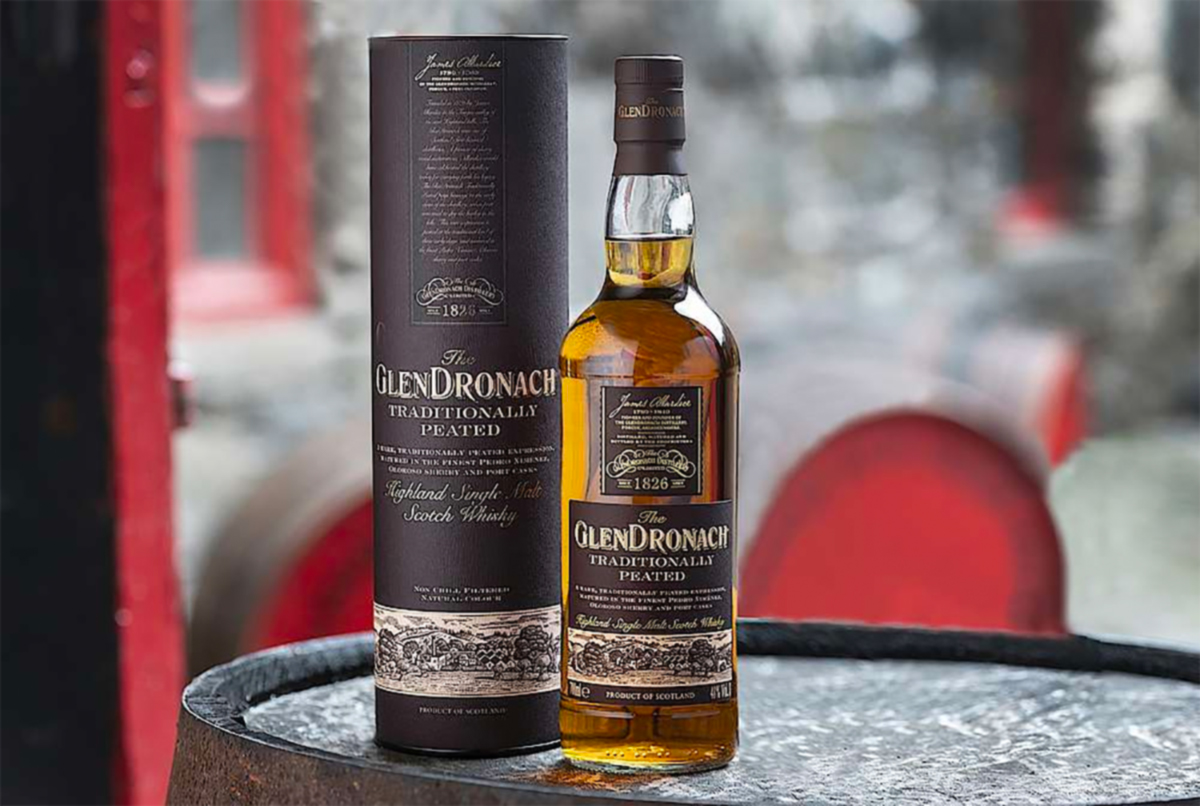 Matured in ex-bourbon barrels, it is bottled at 53.1% ABV and has no added sugar. This is an incredibly limited rum release, with only 341 bottles produced.

Fans of HBO’s comedy Silicon Valley are familiar with the character of Russ Hanneman. He’s an absurd billionaire obsessed with being a member of the “Three Comma Club”, named after the three commas necessary to separate all of the digits in $1,000,000,000.

Diageo teamed up with HBO to bring Russ’s latest in-show creation, Tres Comas Tequila, to life. While all of the details about the product itself haven’t been disclosed, what is known is that Tres Comas Añejo Tequila is made from 100% blue weber agave and aged in American oak barrels for over a year. 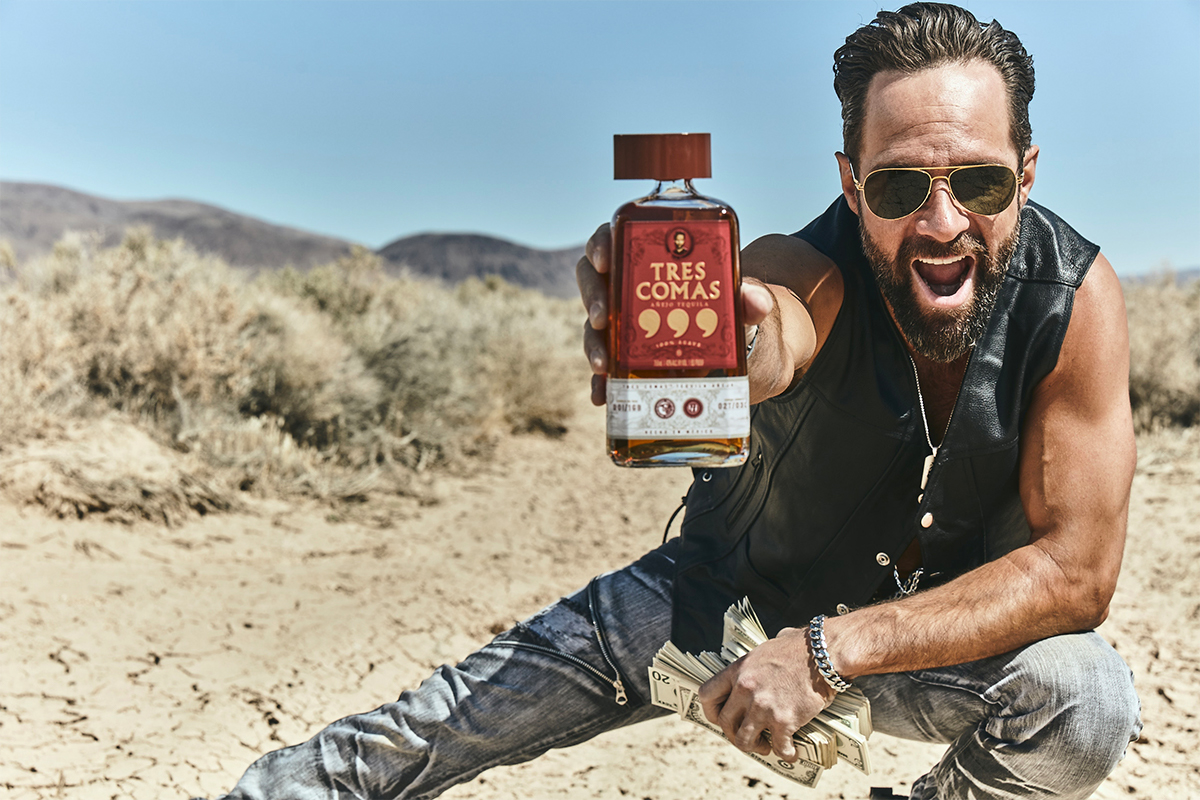 Of course this is not the first time that Diageo and HBO have worked together to create spirits releases. Game of Thrones fans have seen release after release inspired by the series.

Following feedback from key markets for Jameson, namely the US, UK, South Africa and Ireland, the brand has decided to launch new labels for its two core Caskmates expressions. Jameson Caskmates IPA Edition and Jameson Caskmates Stout Edition will get new labels starting in the United States in January 2020 and the rest of the world in March 2020.

The main change involves bringing the name of the edition up on to the main label above a clearer description: “Whiskey Finished in Craft Beer Barrels”.

The other limited-edition Caskmates releases like Bale Breaker Edition and Beau’s Edition will not receive new labels. 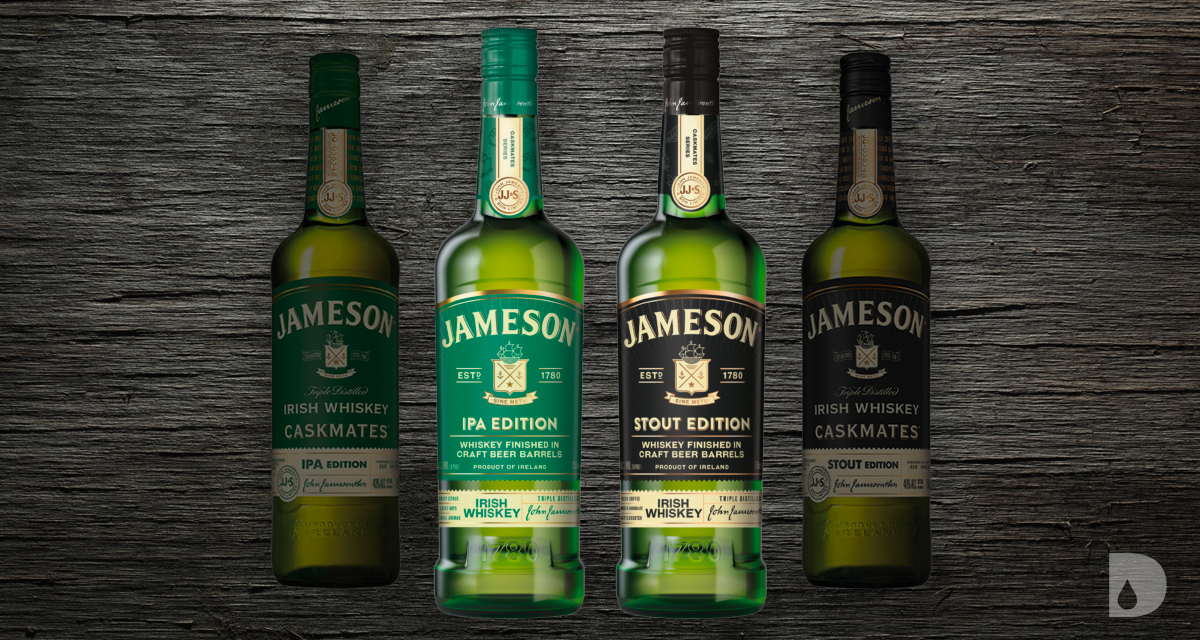 Five years after its launch, Portland, Oregon’s Townshend’s Distillery will be “ceasing production for the foreseeable future” as of December 23rd, 2019. The brand claims that its current production site is no longer suitable for its operations, and that it is unable to shoulder the cost of relocating to a new facility.

The brand claims that it does not plan to shut down for good, but rather to close down temporarily as it seeks new investment and a new space for the brand to continue production.

Notably, Townshend’s creates its spirits using a vacuum distillation of kombucha. It is best known for Townshend’s Gin and Pacific Northwest Fernet.

If you’re going to be looking for GlenDronach Traditionally Peated be sure to buddy up to your local store as supplies are limited. Please also consider joining Distiller Pro to support everything we do. Cheers!