This week Ardbeg released information about its annual Ardbeg Day release. Ardbeg Blaaack commemorates the 20th anniversary of the Ardbeg Committee and all of its “black sheep”. Then, Lux Row Distillers announced plans to re-launch the Daviess County Kentucky Straight Bourbon Brand with three brand new whiskeys. Next, Firestone & Robertson unveiled the new TX Bourbon Barrel Proof. Finally, Peerless Distilling Co. and Copper & Kings worked together to create two brand new limited-edition releases using barrels from the other’s distillery. Get all of the information on these releases and more tidbits from around the spirits world in Distiller’s Friday Roundup for February 21st, 2020.

This year on Ardbeg Day, held on the final Saturday of Islay Festival, Ardbeg is releasing Ardbeg Blaaack. This limited-edition single malt is a peated NAS whisky finished in Pinot Noir casks from New Zealand. The release is meant to celebrate the 20th anniversary of the founding of the Ardbeg Committee, the brand’s fan club that boasts a global membership of over 120,000 people. The whisky is named Blaaack after the “black-sheep” of the Committee membership.

Two versions of Ardbeg Blaaack are expected. The first is sold exclusively to Ardbeg Committee Members starting in March 2020. It is bottled at 50.7% ABV. The second release is expected to be widely available after Ardbeg Day in June 2020 and is bottled at 46% ABV. A rare woolen bottle jacket will also be available at the distillery in limited quantities. 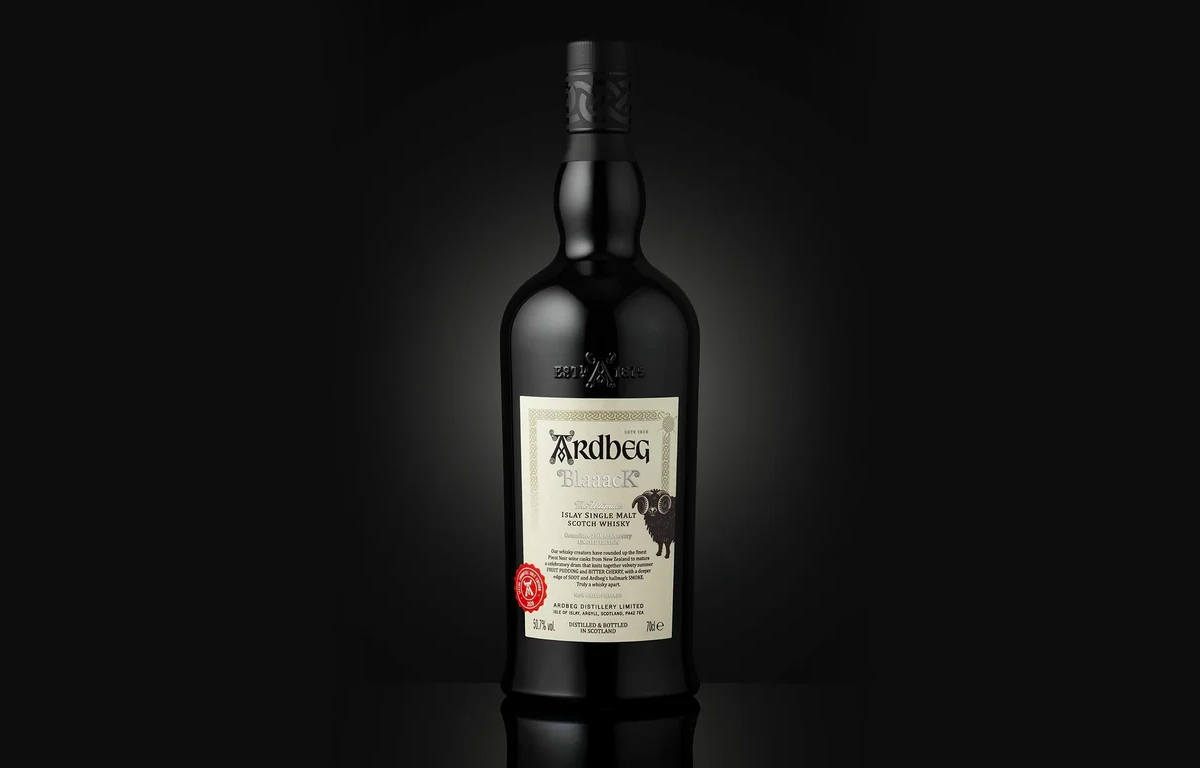 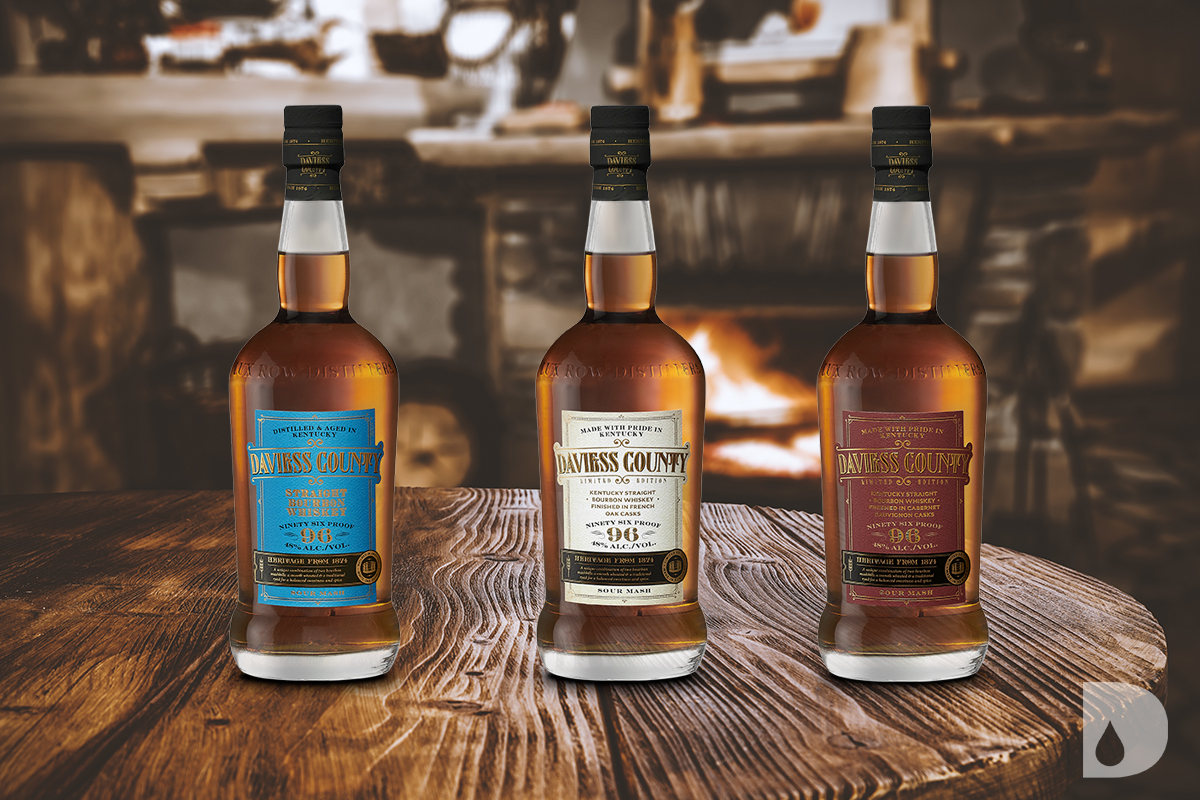 In August 2019 Pernod-Ricard announced the acquisition of Firestone & Robertson Distilling Co., the makers of TX Whiskey. Now the brand is set to release a new TX Whiskey offering: TX Straight Bourbon Barrel Proof. Made using only Texas ingredients, the bourbon starts with yellow dent corn and soft red winter wheat sourced from Sawyer Farms, less than an hour from the distillery. The yeast strain used in the production process is a unique wild yeast strain from a pecan nut found on a local Texas ranch.

Each batch will have a different proof, age and harvest date, all of which will be handwritten on the label. The brand is launching the bourbon at its distillery on March 13, 2020.

The Peerless release is bottled at 55% ABV, while the Copper & Kings release is bottled at 54% ABV. The brands are launching the two spirits at a 3 course meal on March 18, 2020 at Copper & Kings Distillery in Louisville, KY. Tickets to the event are available for purchase now. A general ticket is $75 per person, while guests who pay $249 will also receive a bottle of each of the releases. 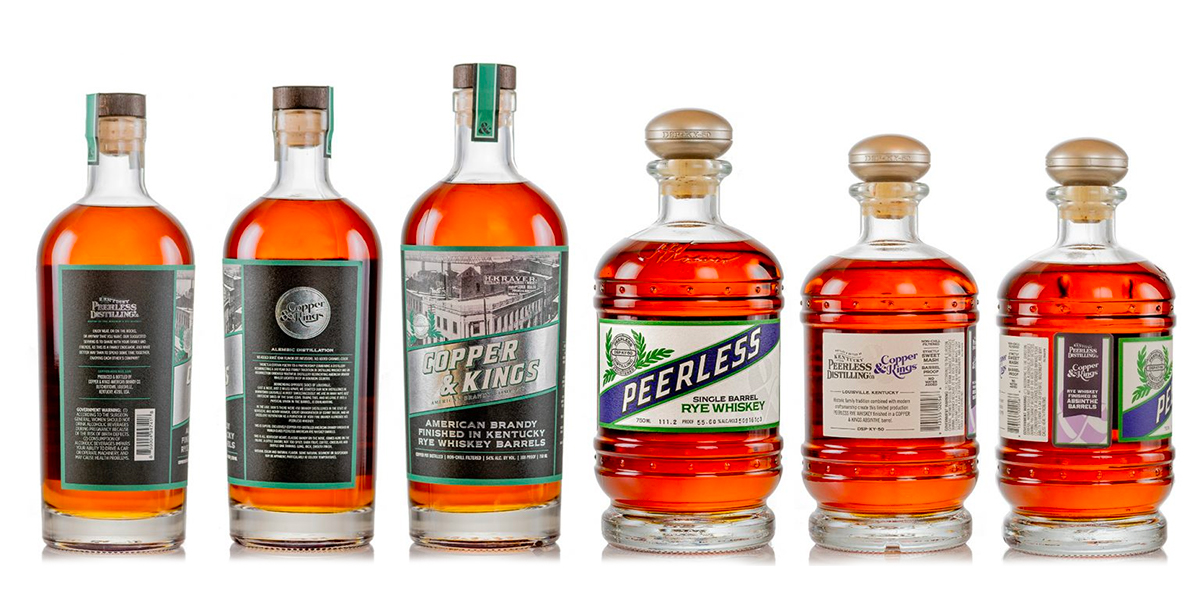 This week Balcones announced two new limited-edition releases. The first is the annual release for Balcones Single Malt Rum Cask, bottled at 62% ABV. This whiskey aged for a minimum of 35 months and finished in Balcones Texas Rum casks. The second is Balcones Bartender’s Select Single Barrel Single Malt, a distillery-only release bottled at 64.5% ABV. This whiskey matured in a heavily used Balcones 60 gallon American oak barrel for 44 months. Both bottles are available at the Balcones distillery as of February 15, 2020.

Philadelphia-based New Liberty Distillery announced its first ever straight rye whiskey this week. Named Millstone 3 Year Straight Rye, the whiskey is made with malted rye from Deer Creek Malthouse in Glen Mills, PA. It is aged for three years in charred new American oak barrels. It is bottled at 47.5% ABV and is available to taste and purchase at the brand’s distillery. 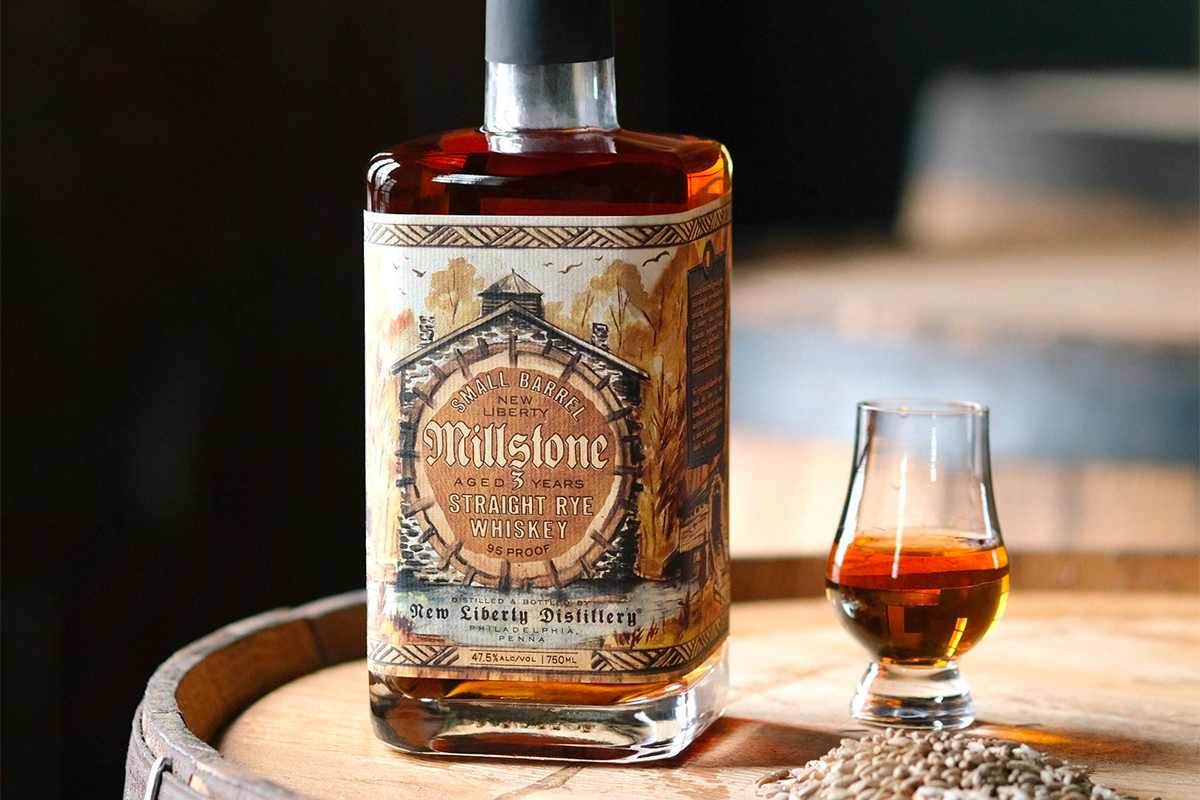 Midleton has announced the first release in what it claims is Ireland’s oldest ever whiskey collection. The Midleton Very Rare Silent Distillery Collection consists of six ultra-rare Irish whiskeys. The first, announced this week, is a 45-year-old Irish single malt. Midleton will release one whiskey from this collection every year until 2025 which will coincide with the distillery’s 200th birthday. All of the whiskeys in the collection range from 45 to 50-years-old. The first release is bottled at 51.2% ABV and has a price tag of $40,000. Only 48 bottles exist.

For the fourth year in a row, Heaven Hill’s Evan Williams Bourbon is an official sponsor of the Kentucky Derby Festival. To commemorate the event, Evan Williams unveiled the 2020 special edition bourbon bottle it will release to coincide with the festival. The bottle is dipped in an emerald green wax and features the gold and green Kentucky Derby Festival logo along with an official 2020 Pegasus Pin. Each bottle is available for purchase at the Evan Williams Bourbon Experience for $74.99 and at retailers in the surrounding area. It is bottled at 113 proof.

If you get your hands on a bottle of Daviess County Kentucky Straight Bourbon, make sure you leave a rating and tasting notes in Distiller!