This has been a busy week in the whiskey world with new limited releases. Notably, George Dickel Bottled in Bond Tennessee Whisky 11 Year has been announced. This is the follow up to last year’s much lauded 13-year-old version, both crafted by General Manager and Distiller Nicole Austin. In bourbon news, Indiana’s MGP Distillery has scheduled its limited annual release Remus Repeal Reserve to be released a bit earlier this year. Expect to see it on shelves beginning in September.

Also, Basil Hayden’s has released a new 10-year-old straight rye this month, the first age statement for a rye released from the brand. In Scotch whisky news, single malt brand Glenmorangie has announced the sixth limited edition in its Bond House No. 1 Collection. This global release is expected on shelves this month.

As this week comes to a close, we’re moments away from the first day of summer. And although some folks move away from brown spirits when the temperatures rise, you can count on us to continue to taste and review whiskeys as they become available. For details on the new whiskey releases mentioned above as well as a few other tidbits of booze news, check out Distiller’s Friday Roundup for the week of June 19, 2020.

This is the second bottled-in-bond release from Nicole Austin since she took over as master distiller for Cascade Hollow Distilling Co. in 2018. The whiskies used to blend this bottling were distilled at Cascade Hollow in the fall of 2008 and subsequently matured in the distillery’s warehouses for 11 years. Prior to bottling at 100 proof, it underwent the maple charcoal mellowing process required for Tennessee whiskey.

“Bottled-in-bond whiskeys have always been one of my favorite categories because you know exactly what you’re getting when you pick up a bottle,” said Austin. “Our team continues to make great whisky that’s reflective of the values we feel are most important, and I’m proud to share this year’s vintage of George Dickel Bottled in Bond with everyone. Like last year’s release, this bottling is a bold, complex spirit that shares the classic nutty, fruity and waxy characteristics that are expected from mature George Dickel whiskies.” 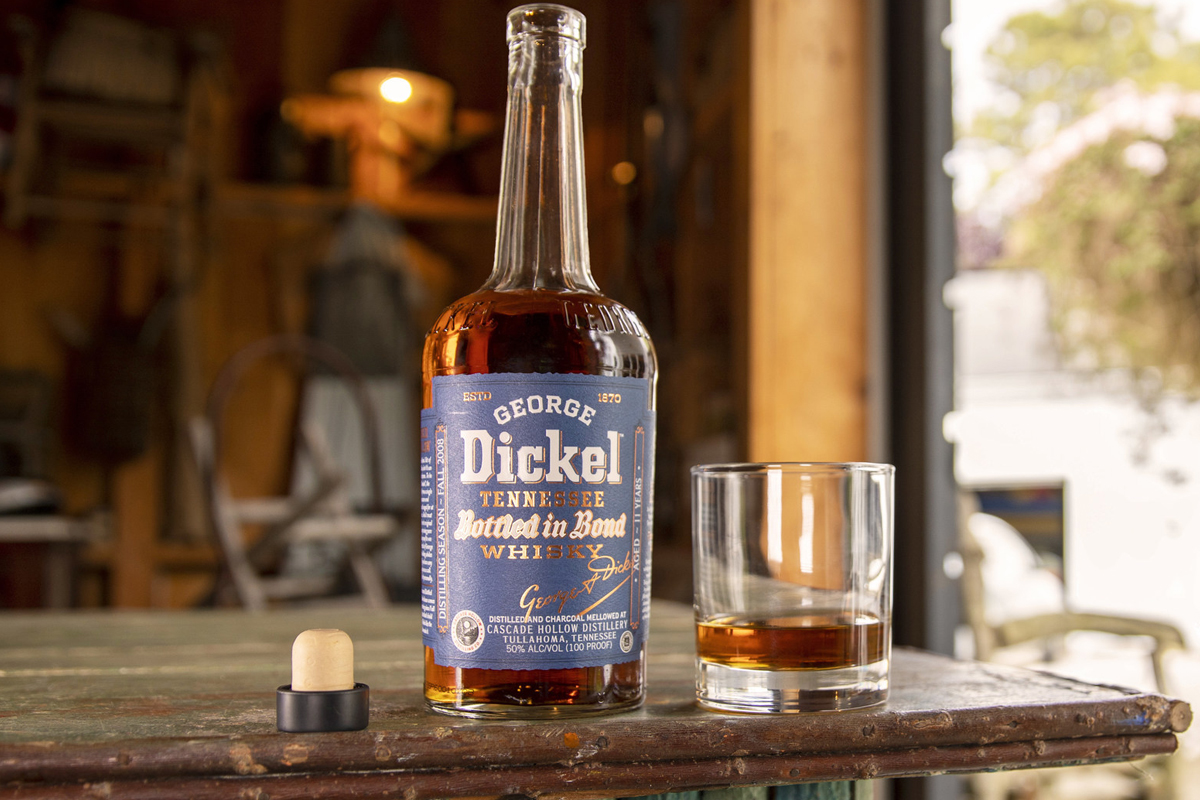 This bottling is the fourth straight blended bourbon released by the brand to commemorate the repeal of Prohibition. Each year the distillery team at MGP changes the exact recipe. For Series IV, the straight bourbons used were two high-rye mash bills distilled in 2008. The first high-rye bourbon composed 77% of the blend and its mash bill had 21% rye. The second high-rye bourbon was 23% of the blend with a mash bill including 36% rye.

This limited annual release is set to launch in September 2020 with full distribution expected by December 5th to coincide with the anniversary of the repeal of Prohibition. SRP $84.99. 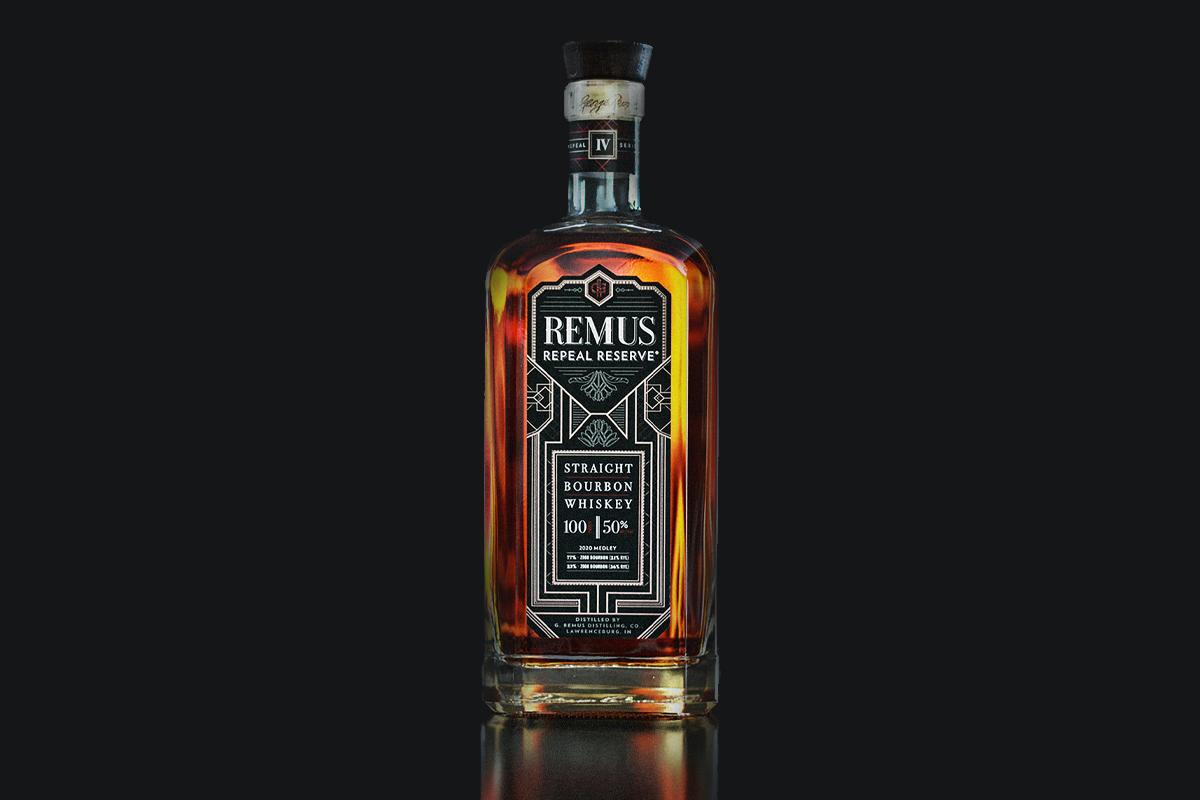 Glenmorangie Grand Vintage 1996 is the sixth release in the limited edition The Bond House No. 1 Collection—named for the brand’s largest 19th century bonded warehouses. The single malt matured exclusively in bespoke casks which were made from hand-picked American white oak from Missouri’s Ozark Mountains.

After air-drying and seasoning with bourbon, they were filled with Glenmorangie spirit that was distilled in 1996 and aged for 23 years. These same casks were used to create the Glenmorangie Astar. Bottled at 43% ABV, it will have a global availability this month with an SRP of $825.

Junipero Gin has been given a makeover. Although the San Francisco-made gin inside remains the same, the bottle has been updated with a new shape and juniper berry blue color. Designed by Stranger & Stranger, you can expect to see the new bottle exclusively in California this year and in 2021 for other markets.

First released in 1996 by Hotaling & Co. (then known as Anchor Distilling Co.), Junipero is made in the London Dry style with juniper as the featured botanical. Other botanicals in play include aniseed, cardamom, cubeb, grains of paradise, and bitter and sweet orange peel. The spirit is distilled in a copper pot-still and is not chill-filtered. It’s bottled at 49.3% ABV, which the new bottle declares as “San Francisco Strength”.

Brown-Forman announced this week that it has agreed to sell the Early Times, Canadian Mist and Collingwood brands, as well as Canadian Mist production assets, to Sazerac for an undisclosed sum.

Brown-Forman acquired Early Times back in 1923; it was the brand’s first acquisition after its founding in 1870. Early Times celebrates its 160th anniversary this year. Canadian Mist, located in Collingwood, Ontario, was acquired in 1971 and was the first production site for Brown-Forman outside of the US. This sale removes Canadian whisky from Brown-Forman’s portfolio entirely.

The sale of these brands is expected to close by the end of the summer.

NEW RELEASES ON THE HORIZON 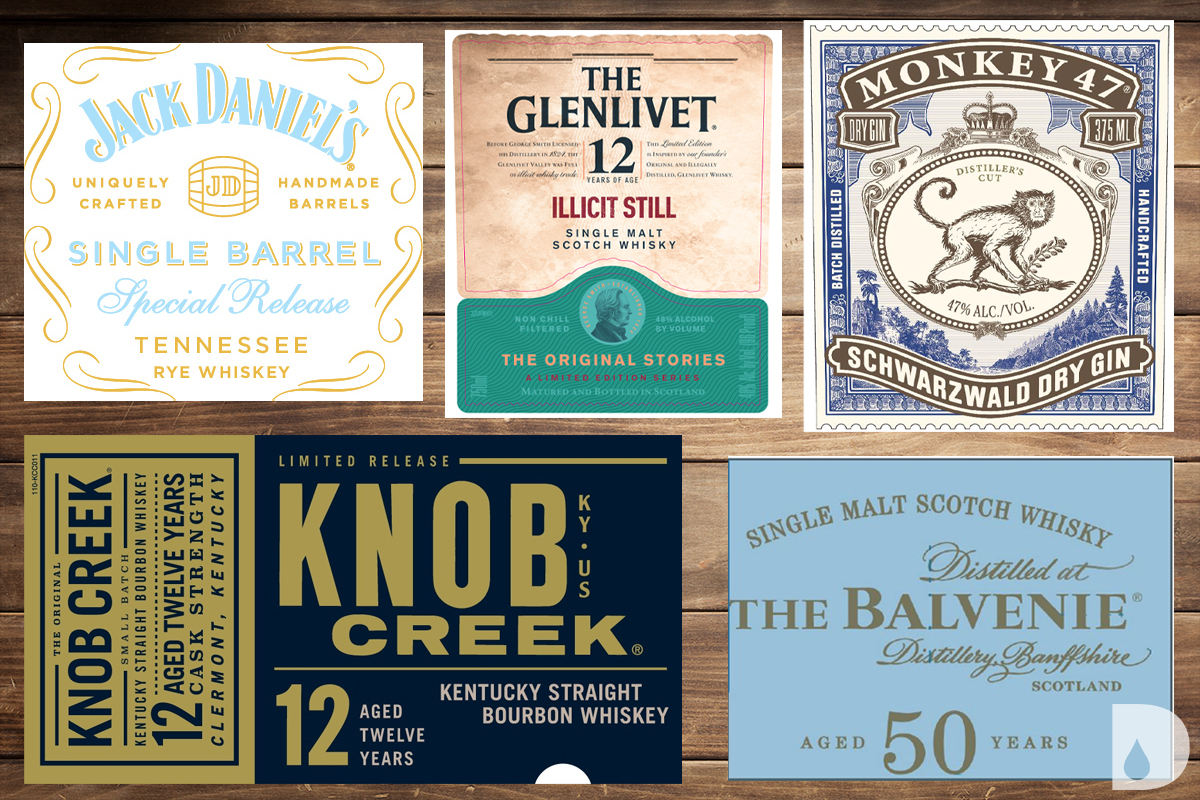 This looks to be the first in a limited edition series called The Original Stories. Although The Glenlivet was officially licensed in 1824, founder George Smith was distilling whisky before then.

According to the label, the bottling was ”inspired by the founder’s original and illegally distilled, Glenlivet whisky”. It’s bottled without chill-filtration at 48% ABV.

This is the third in the Marriage series from The Balvenie, each one is blended with whiskies chosen by Malt Master David Stewart.

It is made from a selection of seven different casks, each aged at least 50 years and bottled at 46% ABV.

It is still made using the Lincoln County process of charcoal-filtering post distillation and before barreling. Each bottle will have the barrel number, bottling date, and barrel house listed.

Knob Creek recently released a 12 Year Small Batch Bourbon at 100 proof. This will be bottled after dumping the barrels without adding water to bring the proof down.

It’s a 12-year-old limited edition bourbon release with the proof expected to be around 117 proof.

Once a year, Monkey 47 releases a limited edition version of its gin with an added botanical or ingredient. This year’s version uses Mizunara oak as that “ingredient”.

Aged in Mizunara oak for an undisclosed period, it is bottled at 47% ABV.