As with everything right now, our Friday Roundups will be changing. Over the years we’ve used this weekly post to keep you up to date on the latest releases, events and happenings in the spirits world. While the odd release might come every now and then, we aren’t expecting much for quite some time. So what do we write about instead? Surely not just doom and gloom. While we’ll keep you up to date on any spirits-related news, we’d also like to focus on finding the good out there. Like drinks companies donating huge sums of money to help hospitality workers who lost their jobs due to the virus. Or, changes to New York law that allow you to take cocktails to go in this time of need. How about all of the brands that are using their massive alcohol production infrastructures to create and donate hand sanitizer?

And if you need a dose of news that has nothing to do with the pandemic, Glenmorangie is working to save endangered giraffes. Drinking for a good cause is grounds for celebration. While there may not be many new releases, there are a few. Cazadores Añejo Cristalino Tequila is the latest release from the tequila brand. On top of that, The Whistler Irish Whiskey launched in the United States along with three new spirits.

Bars and restaurants the world over are shutting down in response to the coronavirus. The employees and bartenders that work at those establishments are losing their jobs and access to tipping customers. In the United States the USBG (United States Bartenders’ Guild) has set up an emergency fund for bartenders affected by the outbreak. Diageo donated $1 million to the charity, and Jameson has pledged $500,000. In addition to the $500,000 committed up front, Jameson is also matching individual donations up to an additional $100,000 until March 31st. Beam Suntory will also be donating a total of $1 million to this fund and to the Restaurant Workers’ Community Foundation.  Patrón Tequila also announced donations to three different charities supporting hospitality industry workers totaling $1 million. 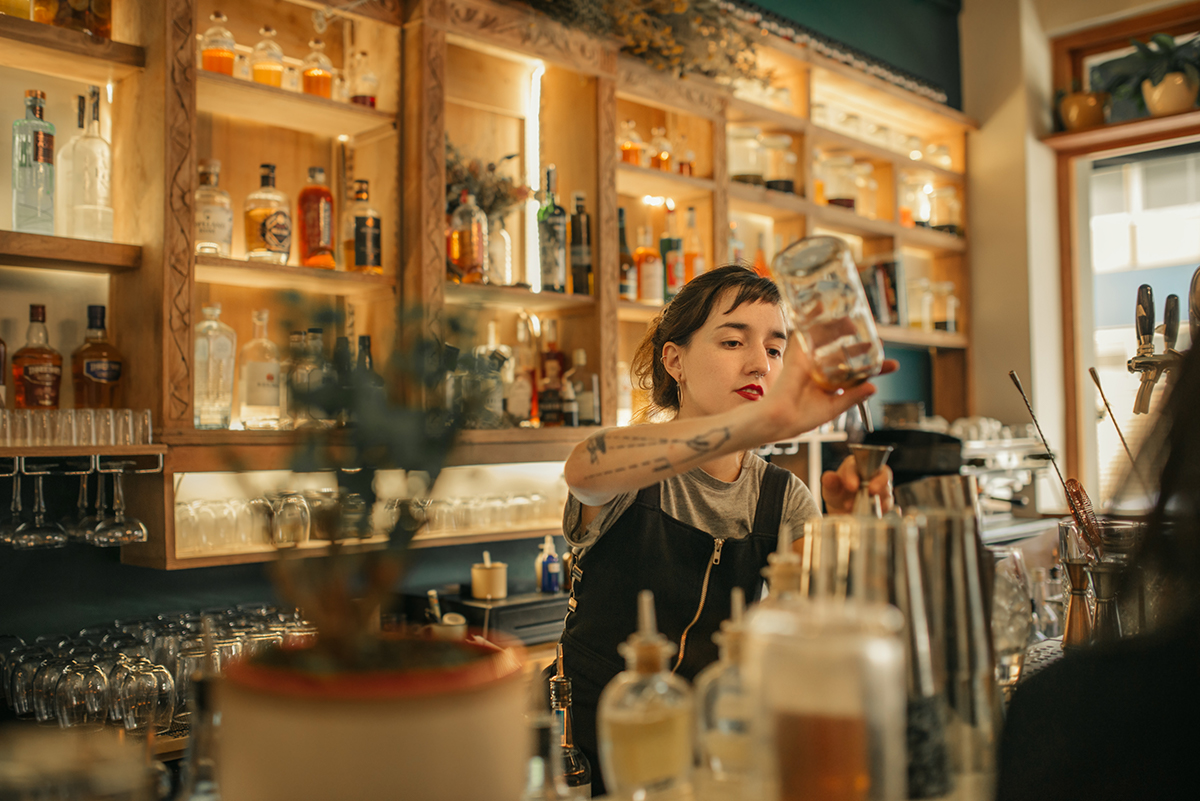 Diageo has also pledged £1 million to help pay bartender wages during the pandemic across the UK and Ireland. The company is also offering a free Diageo Bar Academy Training Course to provide online training for bartenders.

Smaller brands have started social media campaigns to generate awareness and raise funds to support out of work bartenders. Ilegal Mezcal donated $50,000 to the USBG Relief Fund and announced that 100% of the profits from one of their shirts would go to the fund as well. Singani63 donated $25,000 to the fund, while other brands are asking for social media interactions to drive donations. Skrewball whiskey claims it will donate $1 every time one of its Instagram posts is shared up to a total of $500k. Kimo Sabe Mezcal is doing the same, though they have not announced a total limit they’re willing to donate.

If you’re interested in supporting the USBG Relief Fund to aid bartenders and other hospitality workers you can donate to the organization directly.

In New York, the government made temporary changes to liquor laws to allow bars and restaurants to generate some revenue while dining in is banned. One of the most notable changes allows businesses with liquor licenses to sell cocktails for takeout or delivery as long as they’re accompanied by food. While businesses were already able to sell closed bottles of wine or beer, the change allows food to be accompanied by a prepared cocktail.

Unfortunately this leaves out cocktail bars or other establishments that don’t serve food. Still, it seems like a true sign of New York resilience that residents can now order an Old Fashioned with their to-go burgers. 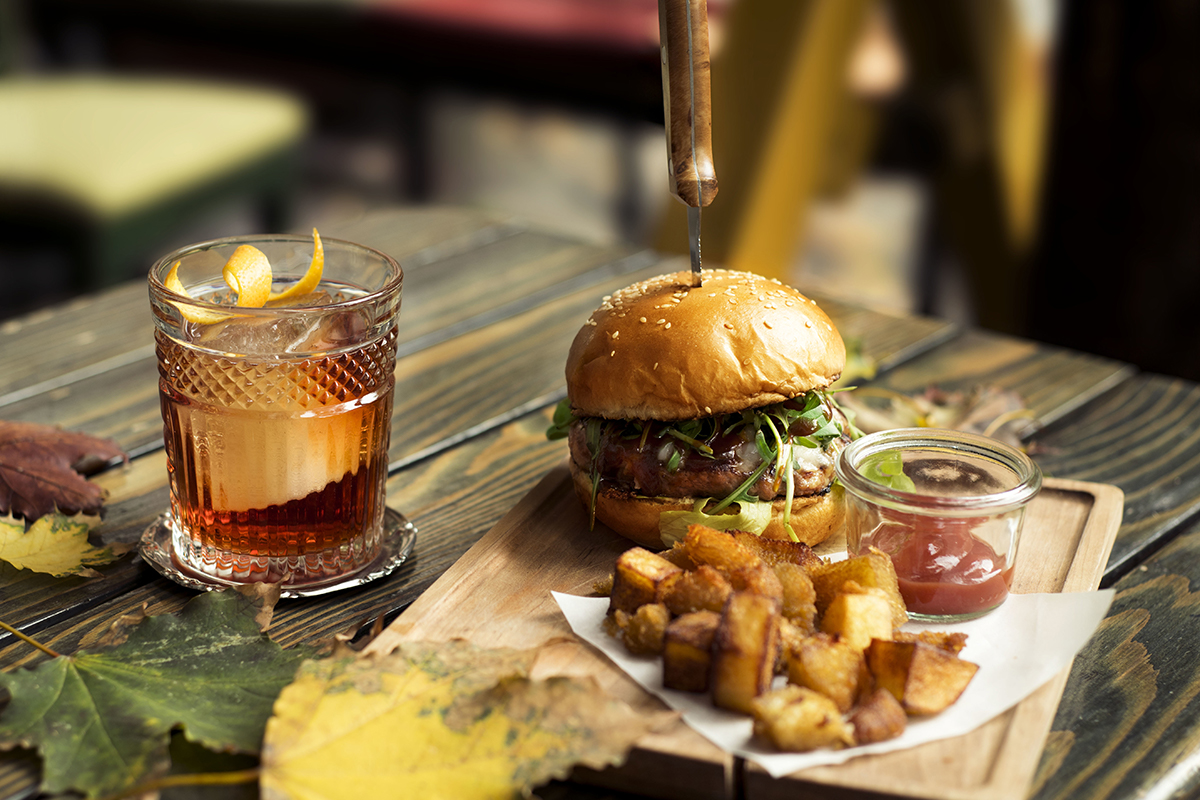 Understandably drinks companies are postponing many planned spirits releases as the industry grinds to a halt. Without the ability for customers to try spirits in bars or for brands to market their new products at gatherings and parties, most brands are likely to hold onto their releases until after the outbreak has been brought under control. We will still be keeping an eye out for any new releases that do get announced in the meantime.

Cazadores Añejo Cristalino Tequila is a brand new 100% blue weber agave tequila from the highlands of Jalisco, Mexico. Cristalino tequilas are aged, but then filtered to remove the color imparted by the barrels during the aging process. This tequila is aged in small oak barrels for over two years, then filtered through activated charcoal. It is bottled at 40% ABV and is available at select retailers across the United States for $39.99. 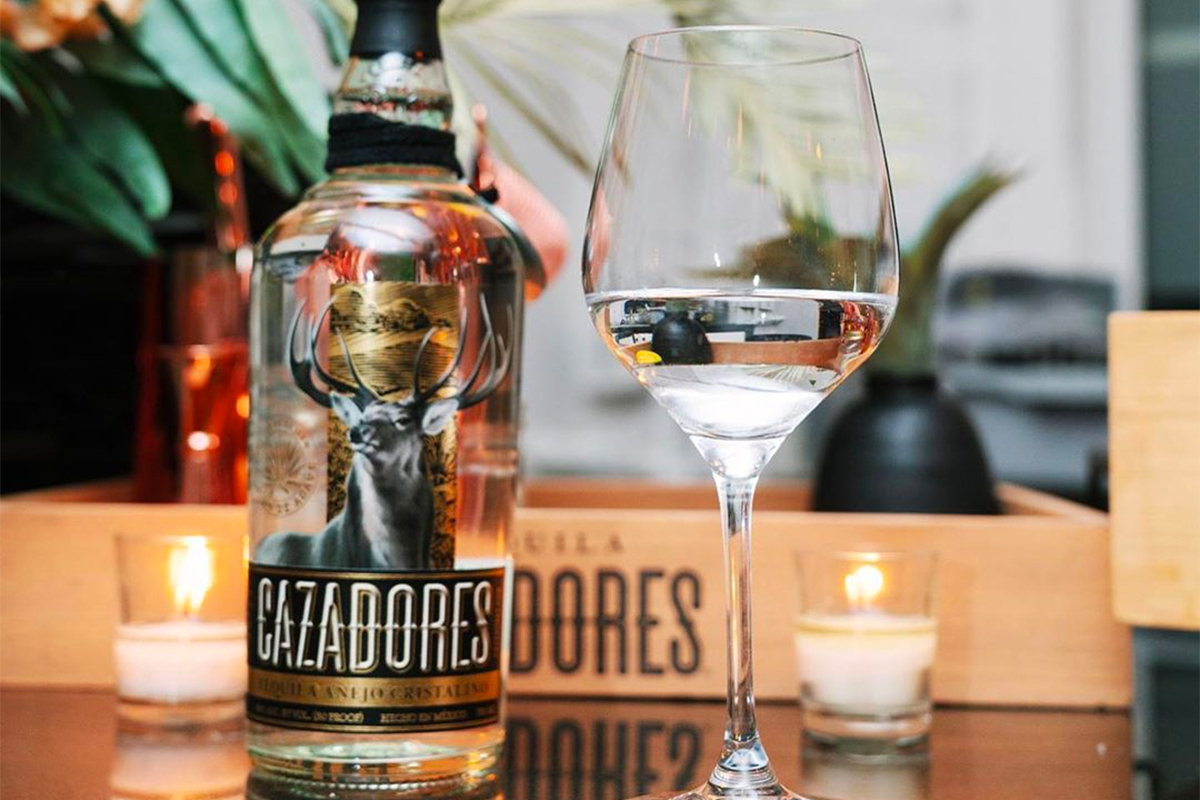 The Whistler Irish Whiskey Launches in the US

In addition to bringing its existing whiskeys to the United States, The Whistler Irish Whiskey, from Boann Distillery, also introduced a new trio of spirits called The Whistler Trilogy. This trio includes two whiskeys and one liqueur, all of which are available for a suggested price of $29.99 each.

1) The Whistler Double Oaked: This is a blend of single malt and single grain whiskeys matured for three years in ex-bourbon barrels, then married together before finishing in oloroso sherry casks. It is bottled at 40% ABV.

2) The Whistler Irish Honey: This bottling takes Irish whiskey matured in ex-bourbon barrels and infuses it with honey harvested from family orchards in the Boyne Valley near Boann Distillery. It is bottled at 33% ABV.

3) The Whistler Irish Cream: This liqueur takes single pot still whiskey and blends it with cream from grass fed cows. It is bottled at 19% ABV.

What Else Is Going On In The Spirits World?

Here’s what else you need to know…

Glenmorangie Launches Conservation Effort To Save The Giraffes

Last week Glenmorangie announced a three year partnership with the Giraffe Conservation Foundation. The partnership supports efforts to protect giraffes across Africa with a special focus on Uganda. The wild giraffe population has fallen by 30% in 30 years, with some types of giraffes now considered critically endangered.

Thomas Moradpour, President and Chief Executive of The Glenmorangie Company, said, “For 175 years we have created whisky, in stills as high as an adult giraffe, the tallest in Scotland. Over time, this majestic animal has become a beloved symbol our brand. It seems only right that we should channel our passion for this animal into our new global conservation partnership with GCF.” 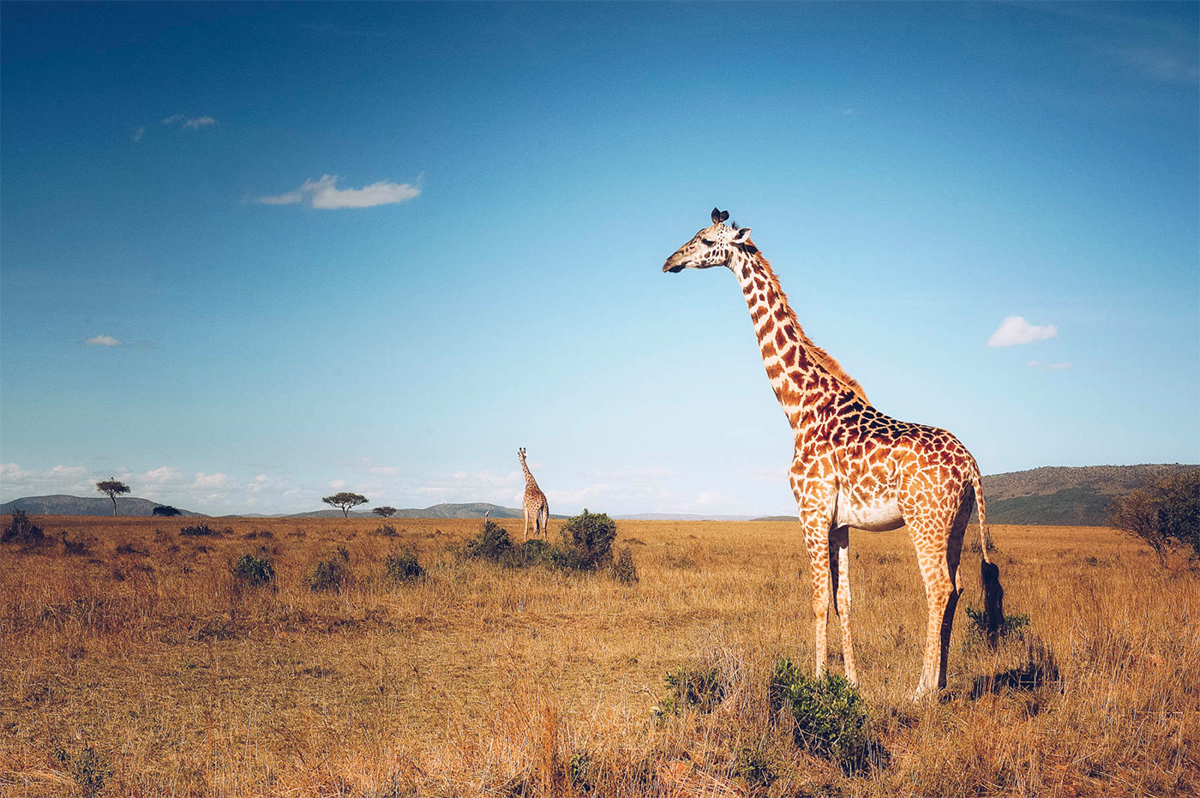 As every country experiences shortages in essential cleaning products, many spirits brands are now committing to producing hand sanitizer. Pernod Ricard will produce hand sanitizer at its own facilities in the United States as well as at subsidiary distilleries. These include Smooth Ambler, Rabbit Hole and TX Whiskey Distilleries.

LVMH, owner of brands like Ardbeg and Glenmorangie has also committed to producing hand sanitizer to aid in the fight against COVID-19.

For a closer look at this global effort, you can read our full story on the topic.

Are you going to get out of your house to try to get your hands on Cazadores Añejo Cristalino Tequila?