While this wasn’t a particularly heavy week as far as new releases go, there were a few notable bits of news. First, The Balvenie is launching a collection of whiskies called The Balvenie Stories. The first trio of whiskies are aged 12, 14 and 26 years. Also, Sam Houston collaborated with Bardstown Bourbon Co. to launch the brand’s second 12 year Kentucky Straight Bourbon. Then, Bruichladdich has announced its 2019 Fèis Ìle whisky, and it’s the oldest Octomore to date. Finally, Iceland’s own Reyka vodka is doing its part to save the puffin from extinction.

Drinks giant Diageo, has just opened a $469,000 distillery in Italy and added a brand new gin to its portfolio. 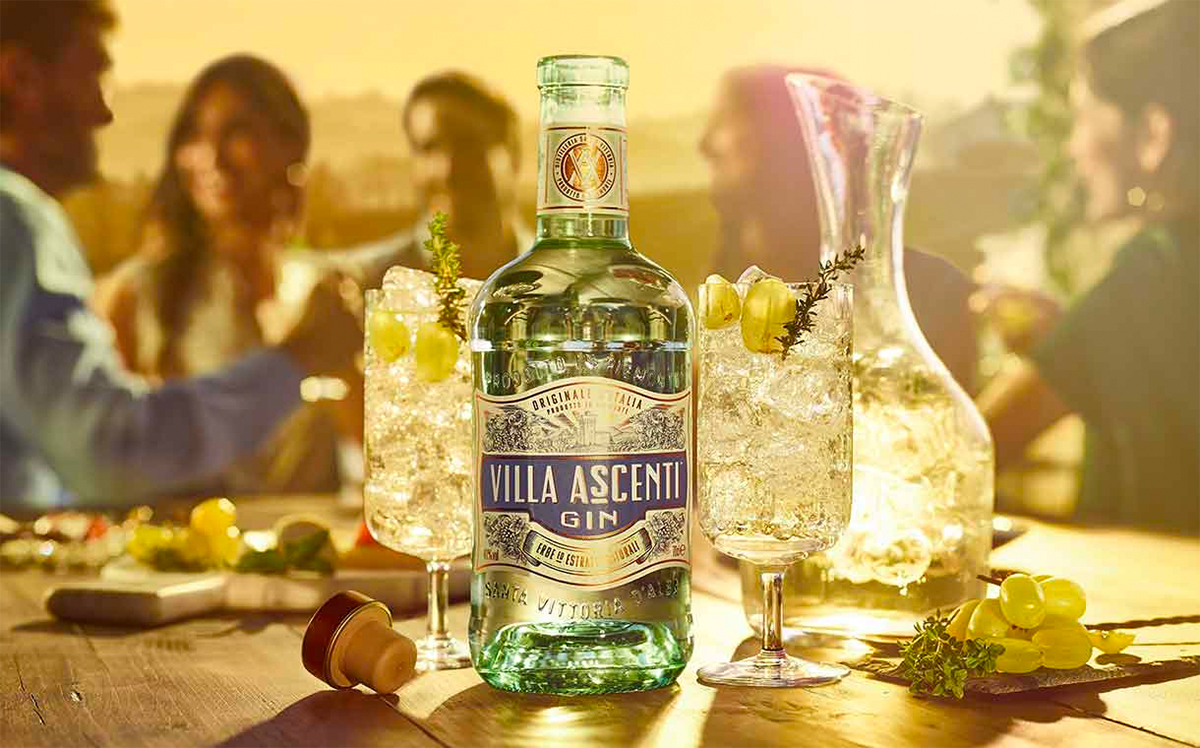 Distilleria Santa Vittoria is located in Santa Vittoria, Italy. The opening is paired with the refurbishment of a 1970s Frilli copper pot still. The new distillery will produce Villa Ascenti Gin using Moscato grapes which are distilled three times. Fresh thyme and mint are also used in its production along with Tuscan juniper berries.

At the outset, the gin will launch in fourteen European countries in May including the UK, Greece and Italy. It is bottled at 41% ABV and carries a suggested price of £35 ($45 USD) per 700ml bottle.

The Balvenie The Sweet Toast of American Oak 12 Year

This whisky was the idea of Apprentice Malt Master Kelsey McKechnie. Its name is inspired by the virgin oak barrels sourced from the Kelvin Cooperage in Louisville, KY—used to finish maturing the whisky. The barrels are first toasted in Kentucky, then sent to Dufftown. Once they arrive, they’re deep toasted at The Balvenie Cooperage. Then, the barrels are filled with single malt whisky that had previously matured in ex-bourbon barrels for twelve years. The whisky remains in the twice-charred barrels for a few months before being bottled at 43% ABV. It has a suggested price of $59.99. 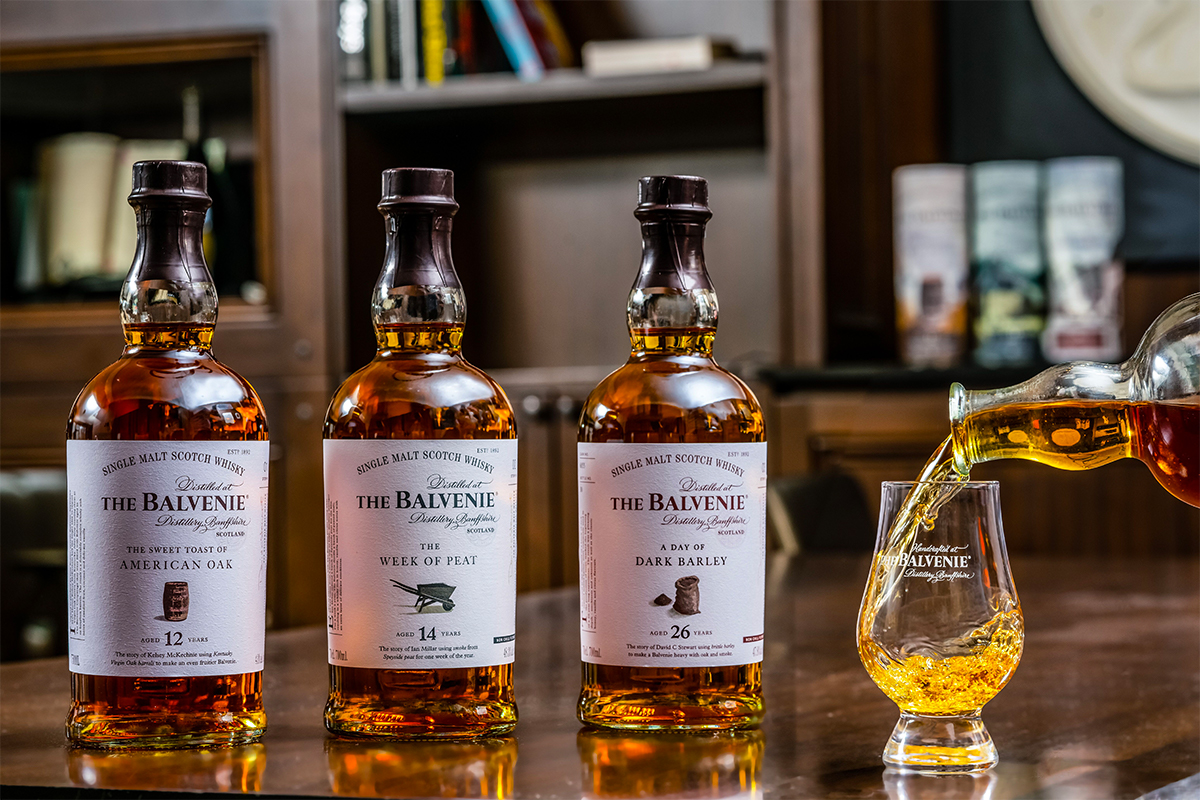 The Balvenie The Week of Peat 14 Year

This single malt whisky was created in honor of former distillery manager Ian Millar and his team. During a week long gap in the production schedule back in 2002, the team experimented with the use of Speyside peat in the barley drying process. This release is bottled at 48.3% ABV and has a suggested price of $99.

The Balvenie A Day of Dark Barley 26 Year

This release celebrates Malt Master David Stewart’s experimentation with dark roasted malted barley back in 1992. This malted barley is more commonly used in stout beer production. The whisky was originally released in 2006 as The Balvenie Roasted Malt 14 Year. A Day of Dark Barley matured for 26 years in first-fill bourbon barrels and is a single cask whisky. It is bottled at 47.8% ABV and has a suggested price of $799.

The Balvenie Stories whiskies will be available at select retailers in May of 2019.

Every year in May brands announce their limited-edition Fèis Ìle whiskies. This year, Bruichladdich has unveiled Octomore Event Horizon. This whisky is the oldest Octomore ever released.

Octomore Event Horizon was distilled in 2007. It matured for 12 years in ex-oloroso and ex-Pedro Ximénez Sherry casks from Fernando de Castilla in Jerez, Spain. It is non-chill filtered and bottled without artificial coloring. The malted barley used to create this whisky is peated to 162.6ppm. That makes it half the level of Octomore Masterclass 08.3, the brand’s peatiest release to date. 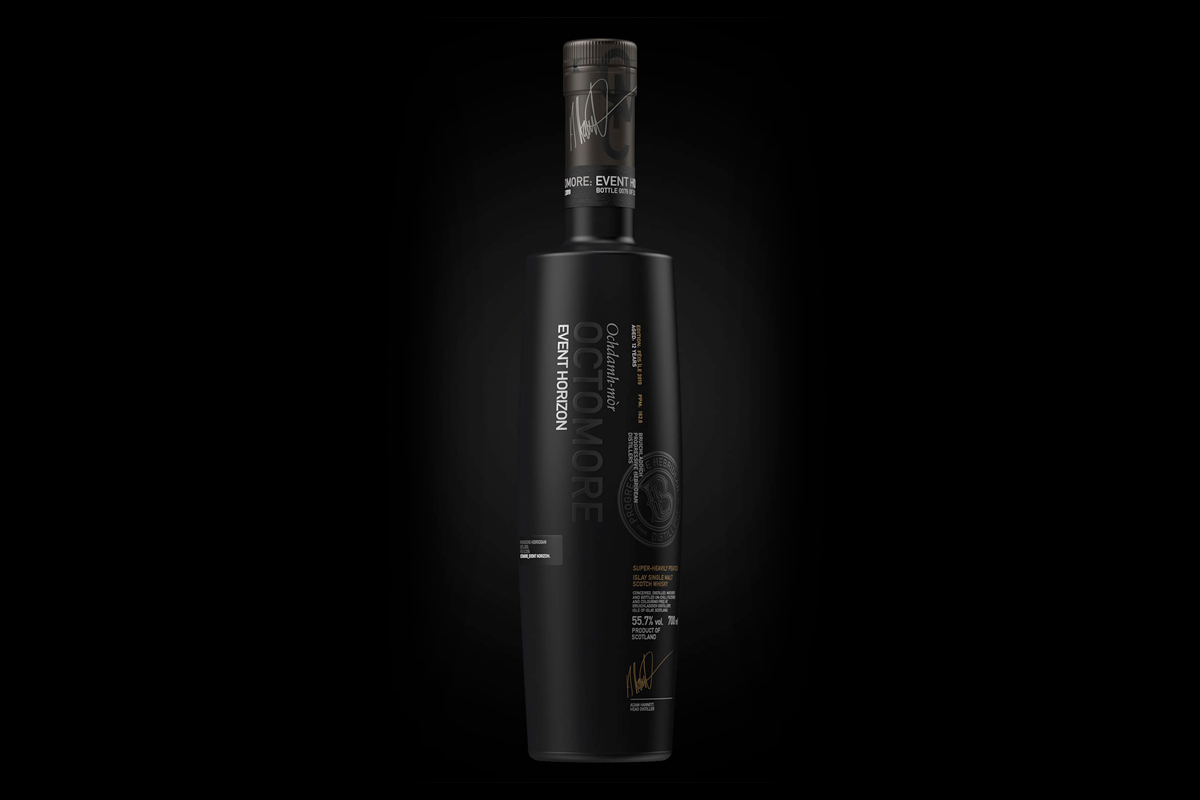 It is bottled at 55.7% ABV and will only be available on Bruichladdich’s open day during the Islay Festival (May 26th, 2019) for £175. Only two bottles may be purchased per person, and only 2,000 bottles were produced. 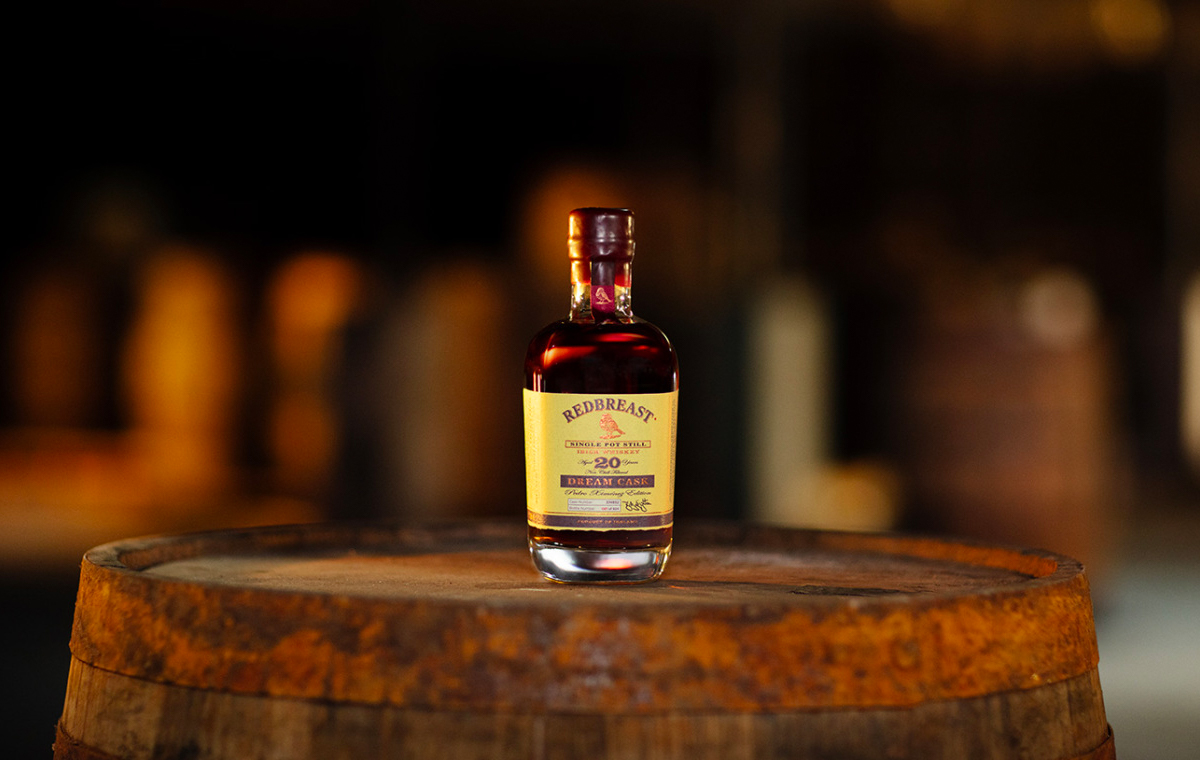 Redbreast Dream Cask Pedro Ximénez Edition 20 Year is bottled at 52.2% ABV and is limited to 924 bottles. It’s only available through the Redbreast online private members’ club, The Birdhouse. It goes on sale at 3pm on May 27th with a price of €380 ($424 USD). 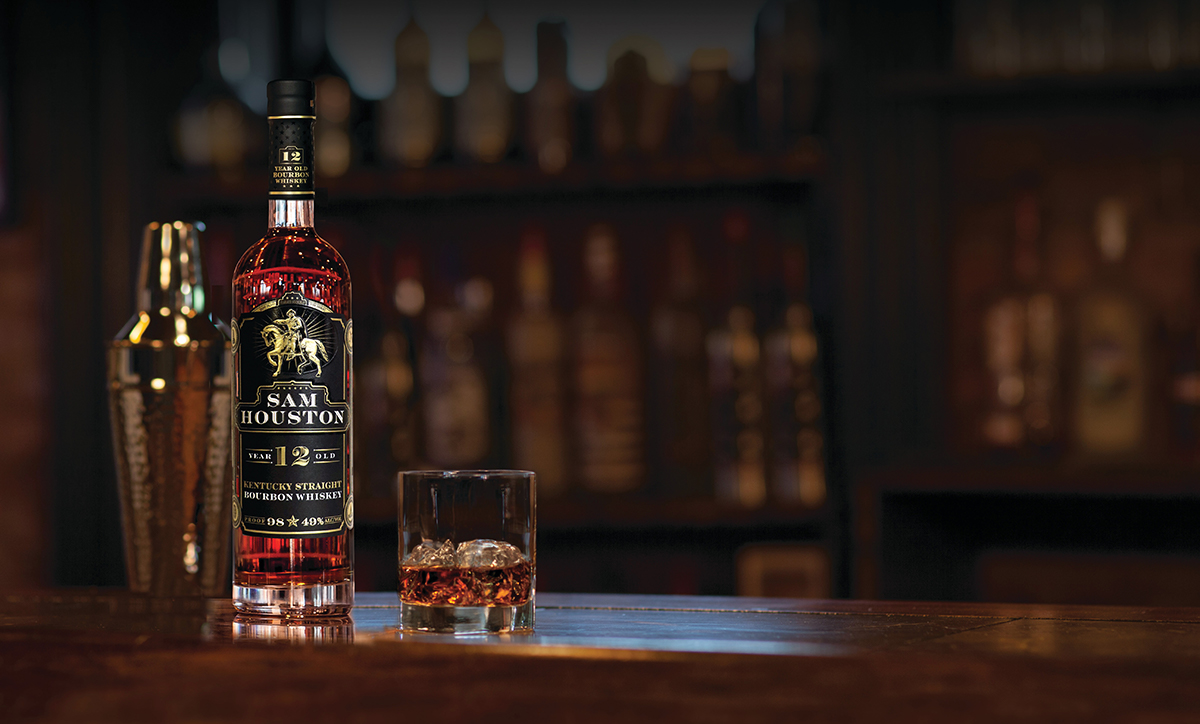 It was created in cooperation with Bardstown Bourbon Company, is bottled at 98 proof, and is priced at $99.99 per 750ml bottle. The bourbon was aged for at least 12 years in new American White Oak barrels and charred at a #4 char level.

Reyka Vodka Launches Campaign To Save The Puffin

It’s no secret that the Distiller team is fond of charitable campaigns in the drinks space. That’s doubly true when those campaigns focus on climate, nature and wildlife. When we learned about Reyka Vodka‘s new partnership with the National Audubon Society to help save the endangered puffin species, we wanted to help shine a spotlight on the issue. Reyka is donating to Audobon’s Project Puffin, and has also launched the Adopt-A-Puffin program.

Iceland, where Reyka hails from, is home to one of the world’s largest puffin colonies. Unfortunately, due to overhunting and a rapidly changing climate, the puffin has been creeping closer to extinction for many years.

To learn more about the Adopt-A-Puffin campaign visit ReykaAdoptAPuffin.com. Skál!

A couple of those The Balvenie Stories whiskies seem quite reasonably priced. First one to send me the full trio wins a prize! (I am legally obligated to say that there is no prize.)

Italian Amaro: Learn the Basics and Try Our Essential Picks

Begin your journey into this bitter Italian liqueur