This week brought news of several new bourbon releases, a classic Italian brandy finally making its way to the United States, and a brand new celebrity spirit. First up, Michter’s has brought back Michter’s Celebration Sour Mash for the first time in three years. Next, Booker’s announced the final Booker’s Bourbon batch of the year with “Beaten Biscuits”. Bardstown Bourbon Company shared news of two new bourbons in its Fusion and Discovery lineups. Then, Stravecchio Branca Brandy, which originally launched in 1888 in Italy, is finally coming to the shores of the United States. Finally, actress Kate Hudson is launching a new vodka brand called King St. Vodka. Let’s take a closer look at the news.

“Working on my first Celebration release was a labor of love for me,” said McKee. “Each Celebration release is special and unique, and this year’s release differs from the 2016 one, where the whiskey came from three bourbon barrels and three rye barrels.” 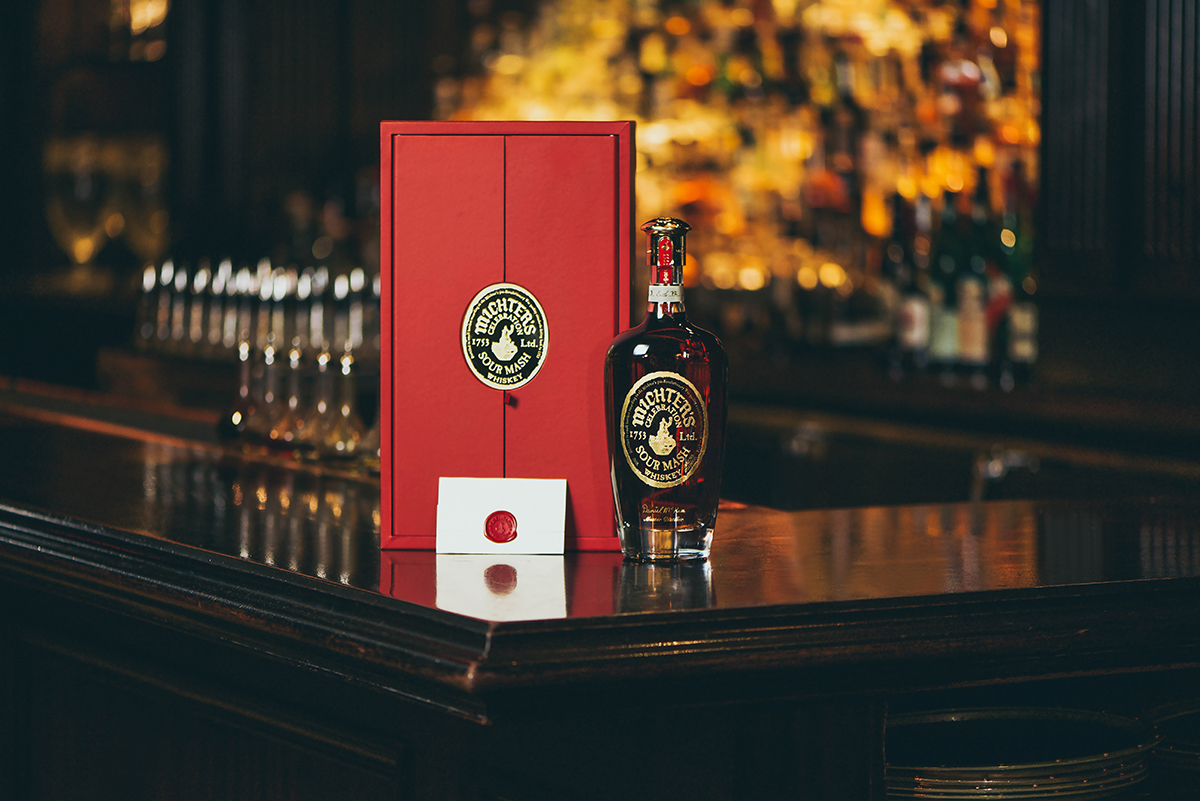 “Beaten Biscuits” is the final Booker’s Bourbon batch to be released in 2019, just in time for the holidays. This Kentucky straight bourbon matured in three separate locations in two different warehouses. Distilled on the same day, it aged for 6 years, 6 months, and 19 days. The bourbon is named for the type of biscuits Booker Noe’s grandmother taught him how to make which requires the air to be beaten out of them to achieve their cracker-like consistency. Bottled uncut and unfiltered at 126.1 proof.

The Bardstown Bourbon Company (BBCo.) has launched the second releases from two different whiskey series which premiered earlier this year. The second whiskey in Bardstown’s Fusion Series release is a blend of straight bourbons. Two of the whiskeys used were made at the BBCo. distillery. One is a high-rye bourbon (42%), and the other is a wheated bourbon (18%). These whiskeys were combined with a sourced Kentucky bourbon that was aged for 12 years (40%). Bardstown Bourbon Company Fusion Series #2 Kentucky Straight Bourbon is non-chill-filtered and bottled at 98.9 proof. SRP $59.99.

Current availability is limited to select markets in Kentucky, Indiana, California, Florida, Tennessee and Illinois. New markets are expanding in 2020 and will include DC, Maryland, Delaware, Colorado, Nevada, Texas and Ohio. 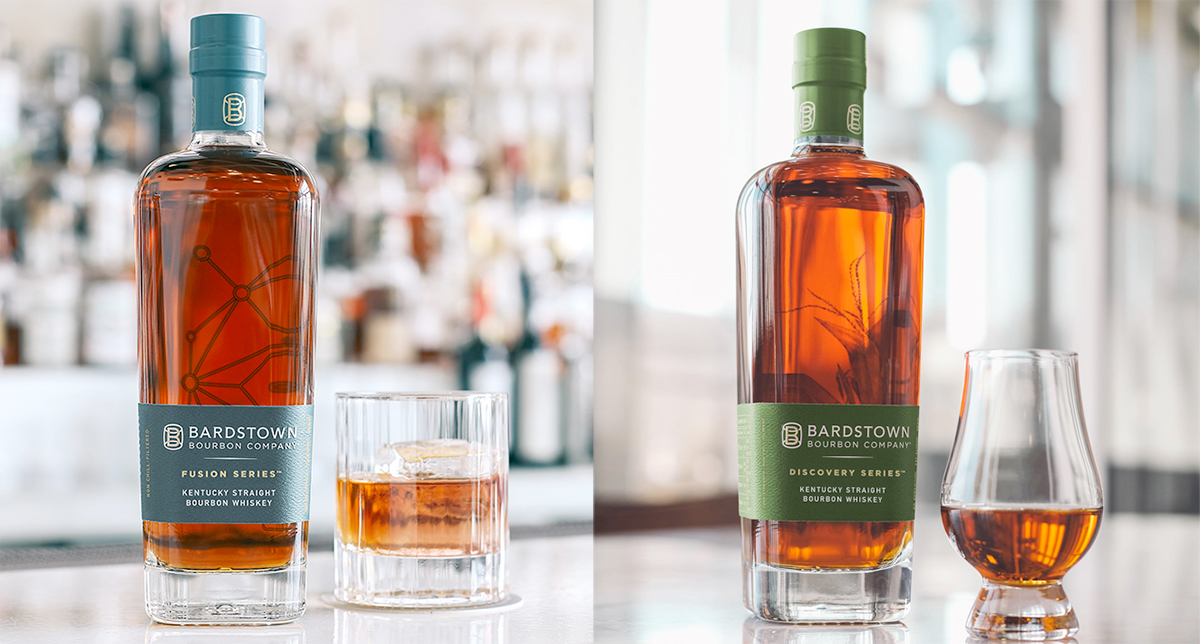 Stravecchio Branca Brandy Launched in the US

When Stravecchio Branca Brandy was first introduced in 1888, it was the second product launched by Fratelli Branca after the legendary Fernet Branca. Now for the first time this Italian brandy is available in the US. Stravecchio (pronounced stra-vech-key-o) is made from trebbiano grapes and is initially aged for 4-5 years. Then the brandy is transferred into one of the largest single casks in all of Europe for 2-3 months. Made from Slovenian oak, this “botte madre” or “oak mother barrel,” is kept one-third full at all times.

Launched this month, King St. Vodka is a brand backed by actress/entrepreneur Kate Hudson. It is named for King Street in NYC which was Hudson’s former home. Distilled in California, King St. is gluten free and made with non-GMO corn. Alkaline water is used in its production and it is bottled at 43% ABV.

“I have always found the spirits industry fascinating, and I love Dirty Vodka Martinis, ” says Hudson. “The creative side of me thought it would be a fun challenge to develop a vodka for my palate, and in a beautiful package that I would love to have on my bar and share with friends. The businessperson in me is now looking forward to the challenge of building a brand in an entirely new industry.”

Initial availability of King St. will be limited to California with New York, New Jersey, Connecticut, Massachusetts and Rhode Island to follow shortly after. SRP $24.99. 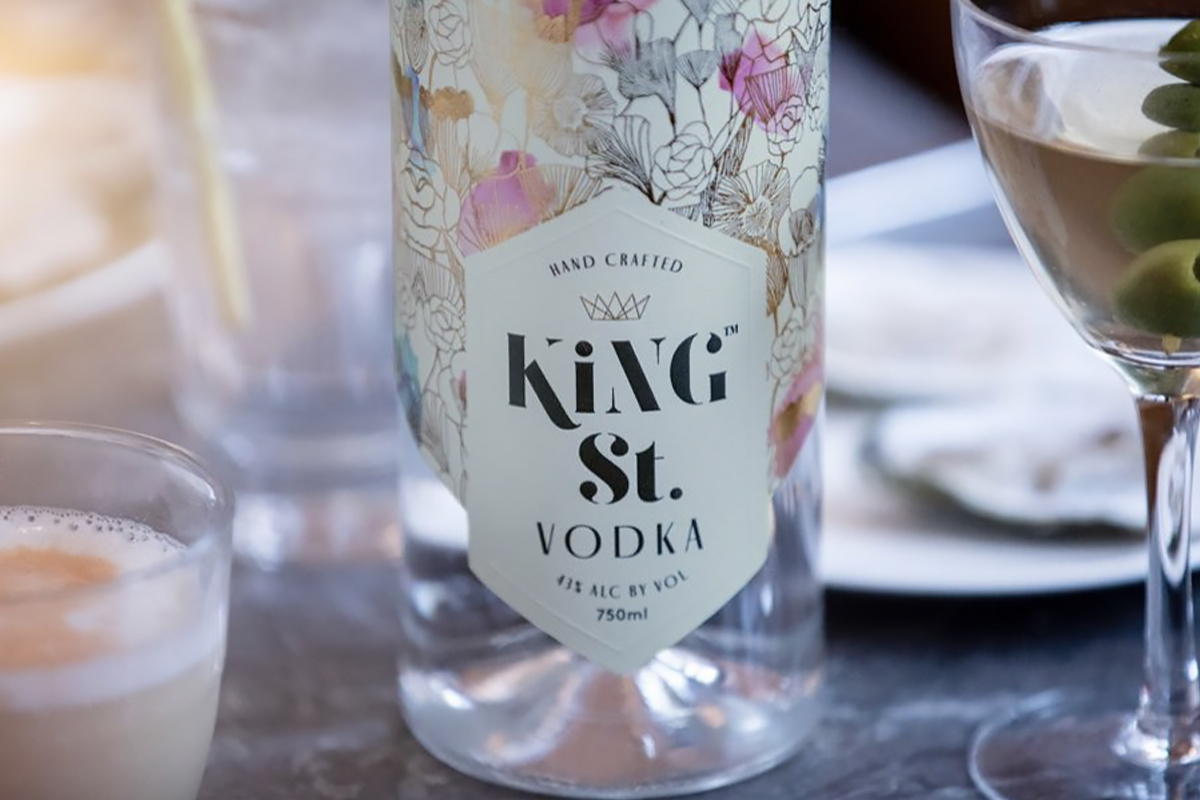 On the hunt for Michter’s Celebration Sour Mash (2019 Release)?

Your Guide to Blending Spirits at Home

Creating your own one-of-a-kind spirits