They say that Labor Day marks the true end of summer, but at Distiller we know the truth. For us, fall arrives when we go from announcing a handful of new spirits every week to uncovering more than we know what to do with. First, there’s a new cask strength Aberlour release with Aberlour A’bunadh Alba. Then, Four Roses announced the 2019 limited edition small batch. Meanwhile, Booker’s released its third bourbon batch of the year. And Glenfiddich shared news of a new 23 year expression. Additionally, Kavalan, Knappogue Castle, Laphroaig, Irish Distillers and Woodford Reserve all have news. What are you doing wasting time up here? Get to the news!

Diageo’s Distillery Workers Across Scotland Are Going On Strike

In a vote taken late last month, the members of trade union GMB Scotland, who work at Diageo facilities in Scotland, voted to strike after months of failed pay increase negotiations. This week, on September 3rd, the union served Diageo with notice that the strike will begin on September 17th and run until September 27th. The union represents nearly 1,000 workers at Diageo’s Lagavulin, Talisker, Glenkinchie, Caol Ila and Port Ellen facilities. Further action is planned at all of Diageo’s maturation sites and distilleries later this month, including Shieldhall and Cameronbridge and Leven.

This move comes after Diageo proposed a 2.8% “final offer” raise for more than 3,000 of its Scottish workers. After Diageo refused to improve the offer, talks broke down. GMB Scotland’s vote came after Diageo’s reported pre-tax profits of over $5 billion and a 30% raise for CEO Ivan Menezes, who now makes $14.2 Million per year. 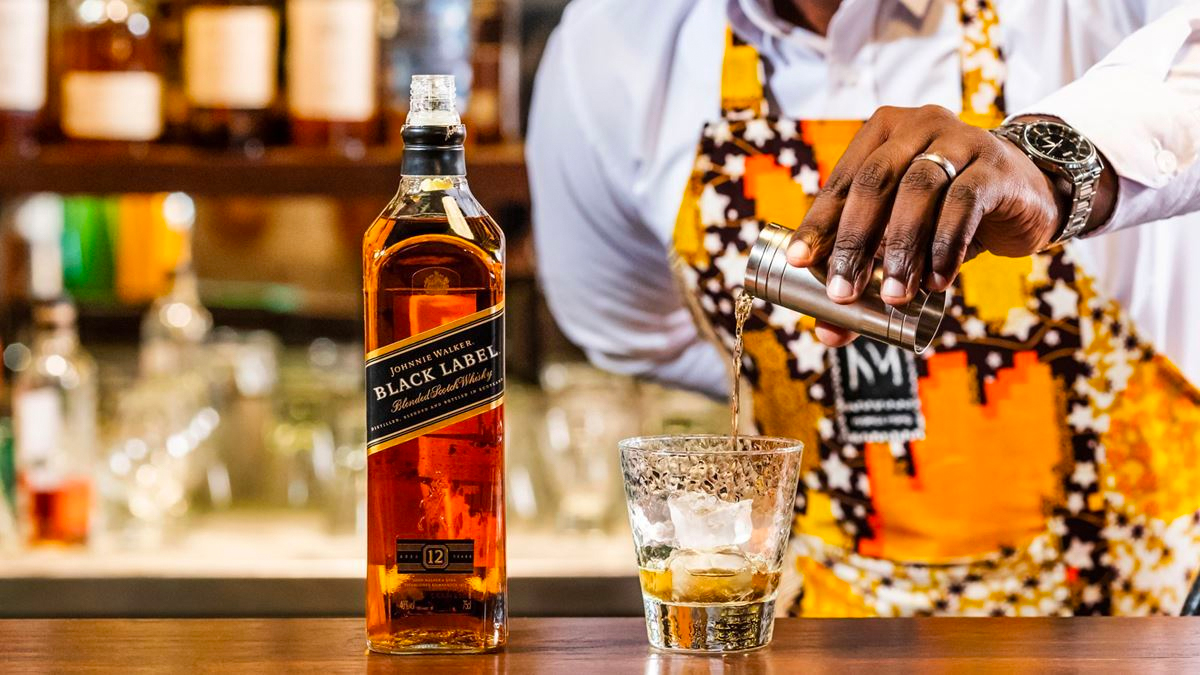 “Our campaign for a pay deal that beats the cost of living for our members and their families is a modest proposal against the backdrop of Diageo’s absolutely staggering financial results, which workers in Scotland have more than helped to deliver,” says GMB Scotland organizer Keir Greenaway.

For its part, Diageo is asserting publicly that the company is prepared for the strike. “We have well developed contingency plans in the event of industrial action,” says a Diageo spokesperson, adding, “We are a very good employer and remain committed to seeking a resolution and ensuring our employees receive an increase on their pay, alongside maintaining the competitiveness of our operations.”

Speyside’s Aberlour distillery is best known for its use of sherry casks in its flagship whisky brand Aberlour A’bunadh. A’bunadh, a cask strength single malt, was first released in the 1990s. Now, Aberlour has unveiled the first line extension within the A’bunadh franchise: Aberlour A’bunadh Alba.

Instead of aging in ex-sherry casks as the original Aberlour A’bunadh does, A’bunadh Alba matures in first-fill American oak bourbon barrels. 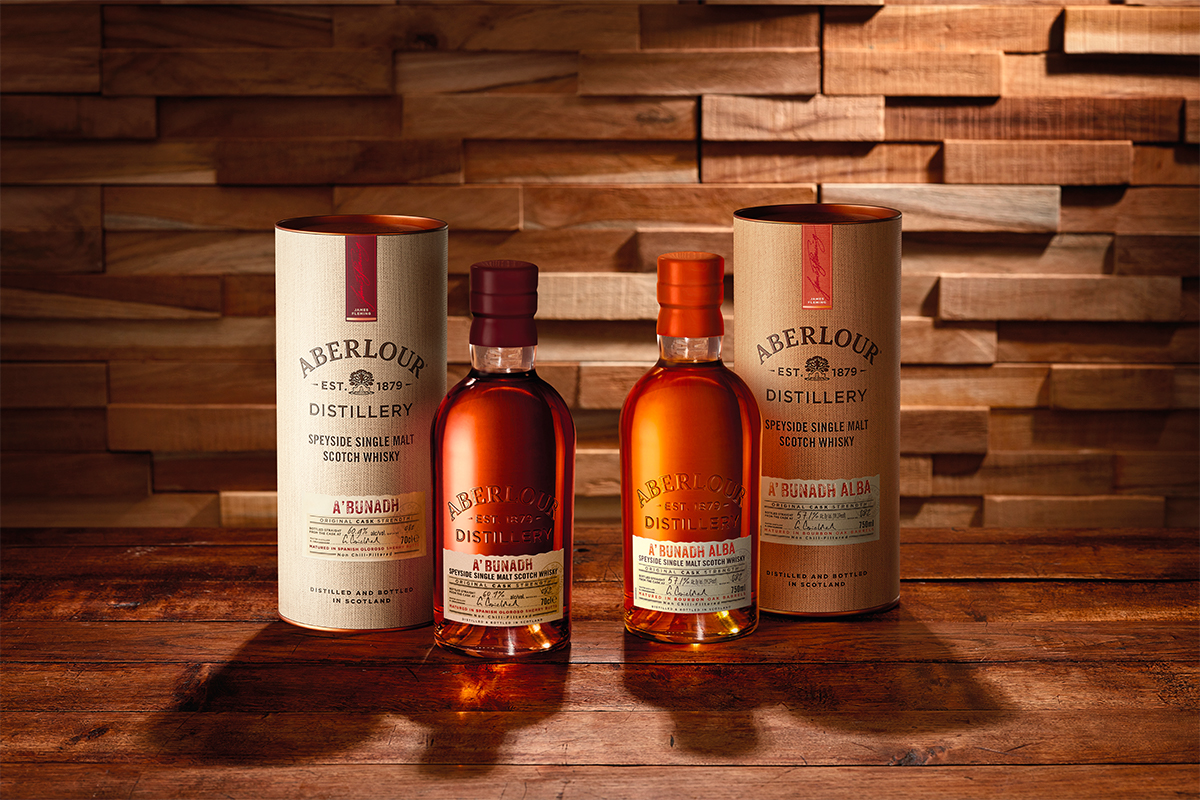 The name “A’bunadh” means “of the origin” in Scotch Gaelic, while “Alba” means “Scotland”. It also refers to Quercus Alba, the species of white oak used in the barrels that Alba matures in.

Aberlour A’bunadh Alba is non-chill filtered whisky bottled at a cask strength of 57.1% ABV, and is exclusive to the United States. Bottles are already showing up on shelves across the country and carry a suggested retail price of $90 per 750ml bottle.

Four Roses Limited Edition Small Batch Bourbon (2019) is non-chill filtered and bottled at 56.3% ABV. Starting on September 21st at 9am, the bourbon will be available for sale in limited quantities at the Four Roses Distillery as well as the Warehouse & Bottling Facility Visitor Centers. A few weeks after the initial launch, it will roll out to additional retailers. 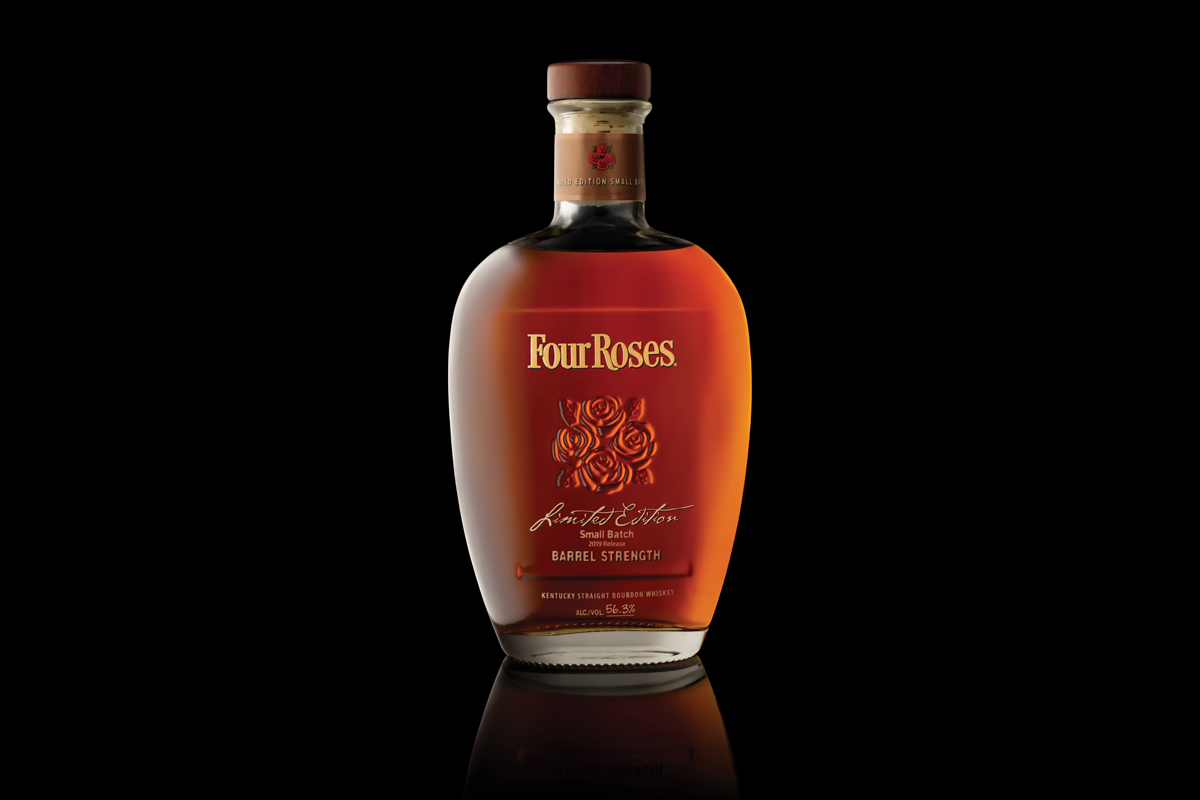 Only 13,440 hand-numbered bottles will be distributed. The bourbon carries a suggested price of $140.

For a deeper look at decoding the various Four Roses recipes, dive into our interview with Master Distiller Brent Elliott.

Every year, Booker’s Bourbon releases multiple batches of its uncut and unfiltered bourbon. Each batch is aged for slightly different durations and carries a name inspired by something from Beam’s history. This batch, named Country Ham, is named after Jim Beam’s love of hanging and curing hams in his own backyard smokehouse. When his grandson, Booker Noe (the brand’s namesake) moved into the house, he followed in Beam’s footsteps, smoking up to 50 hams at a time. 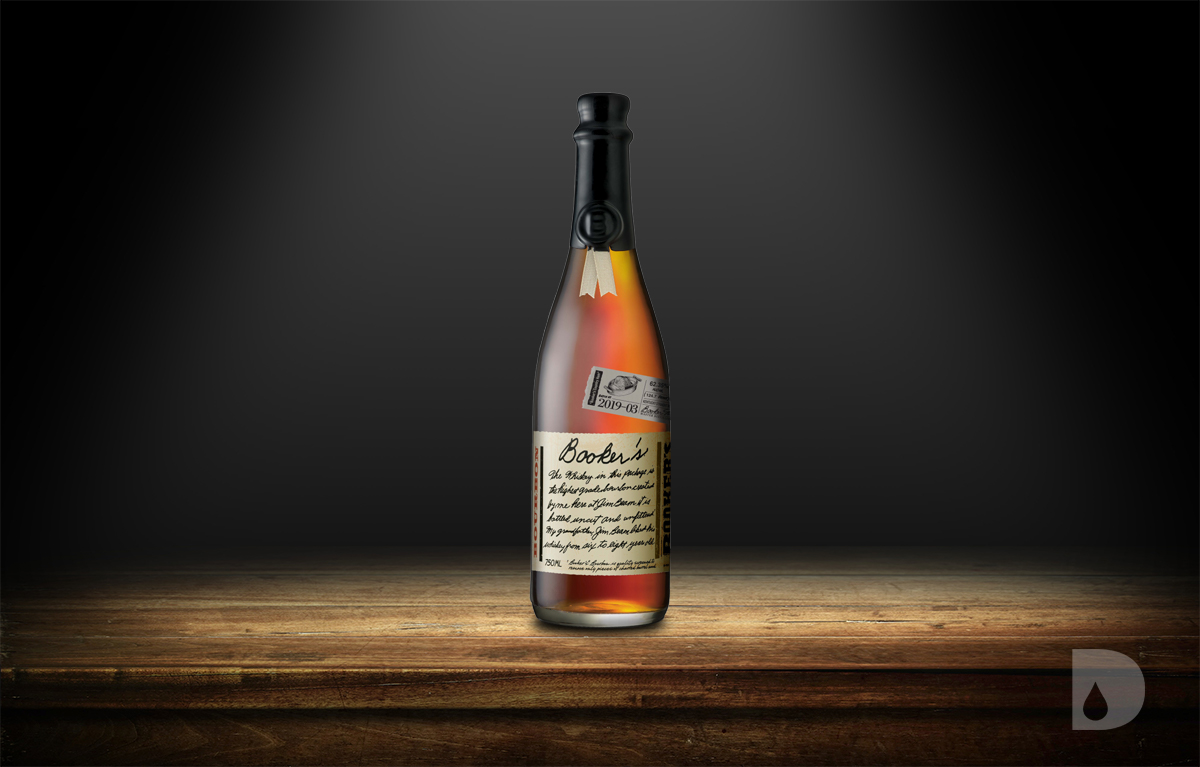 The latest release from Glenfiddich is the Glenfiddich Grand Cru 23 Year. This 23 year single malt whisky was first matured in American and European oak casks. It spent up to an additional 6 months in cuvée wine casks. These French oak wine casks previously held fermenting wine that went on to become Champagne.

Glenfiddich Grand Cru 23 Year is bottled at 40% ABV and has a suggested price of $299.99 per 750ml bottle. It is available exclusively at Harrods in the United Kingdom for the first two weeks of September 2019. It will subsequently be released to other markets including the United States and travel retail. 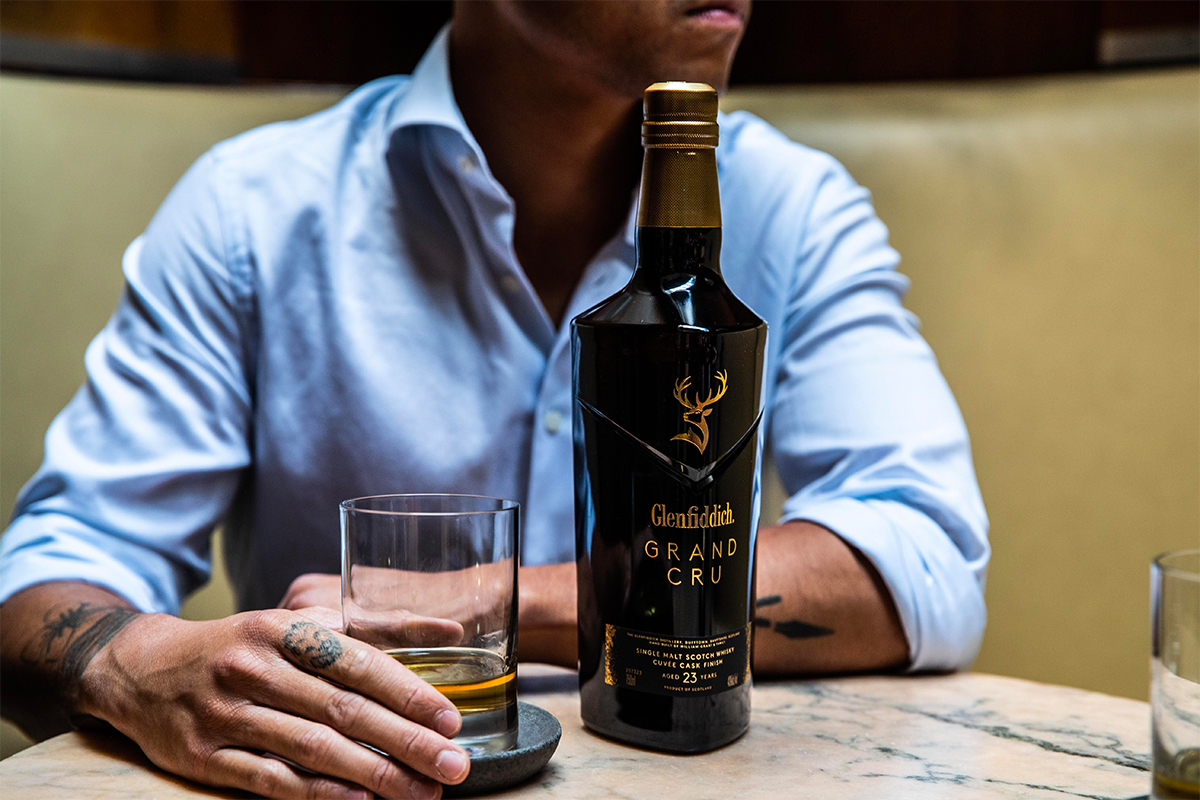 This is a no age statement whisky bottled at 40% ABV. Starting in September 2019 it is only available in Taiwanese bars and retailers, with a wider global rollout to follow. 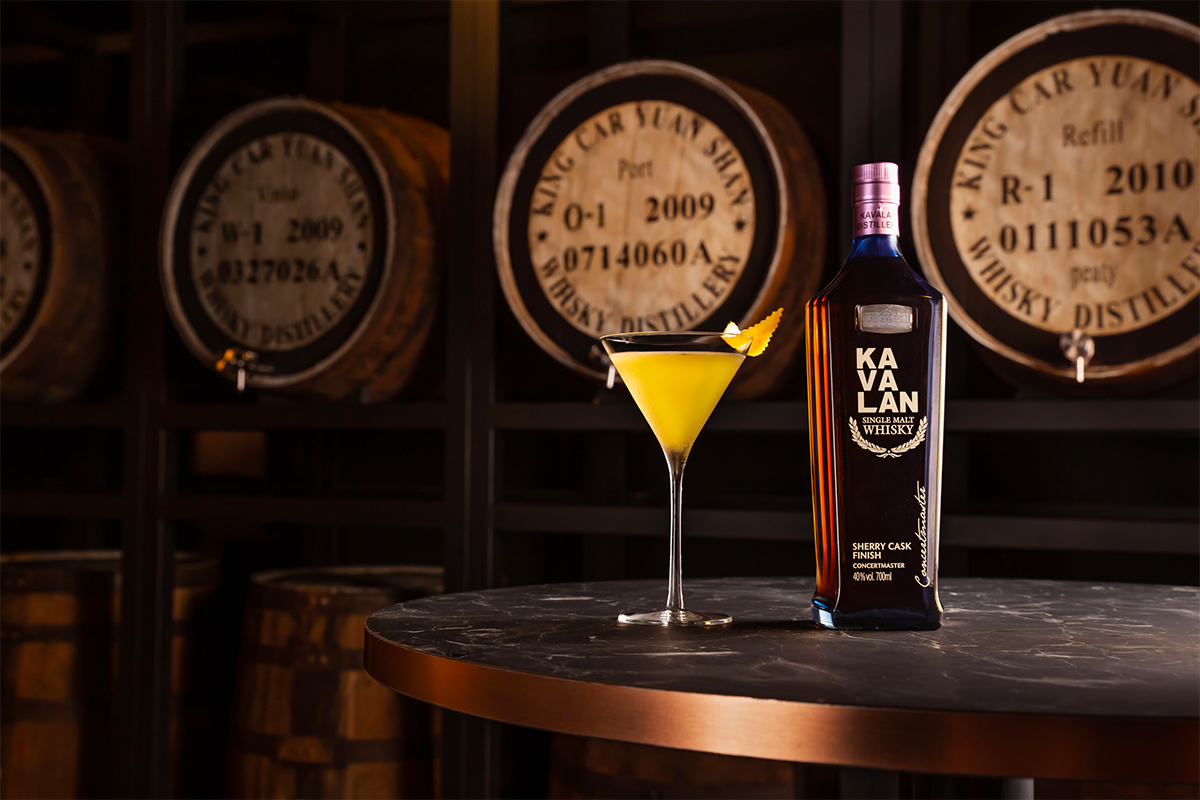 The single malt is non-chill filtered and is bottled at 46% ABV. Only 1,200 bottles will be produced, and those bottles are expected to begin hitting shelves in August and September of 2019. The suggested retail price is $80, though with such limited production numbers the actual on-shelf prices may be significantly higher. 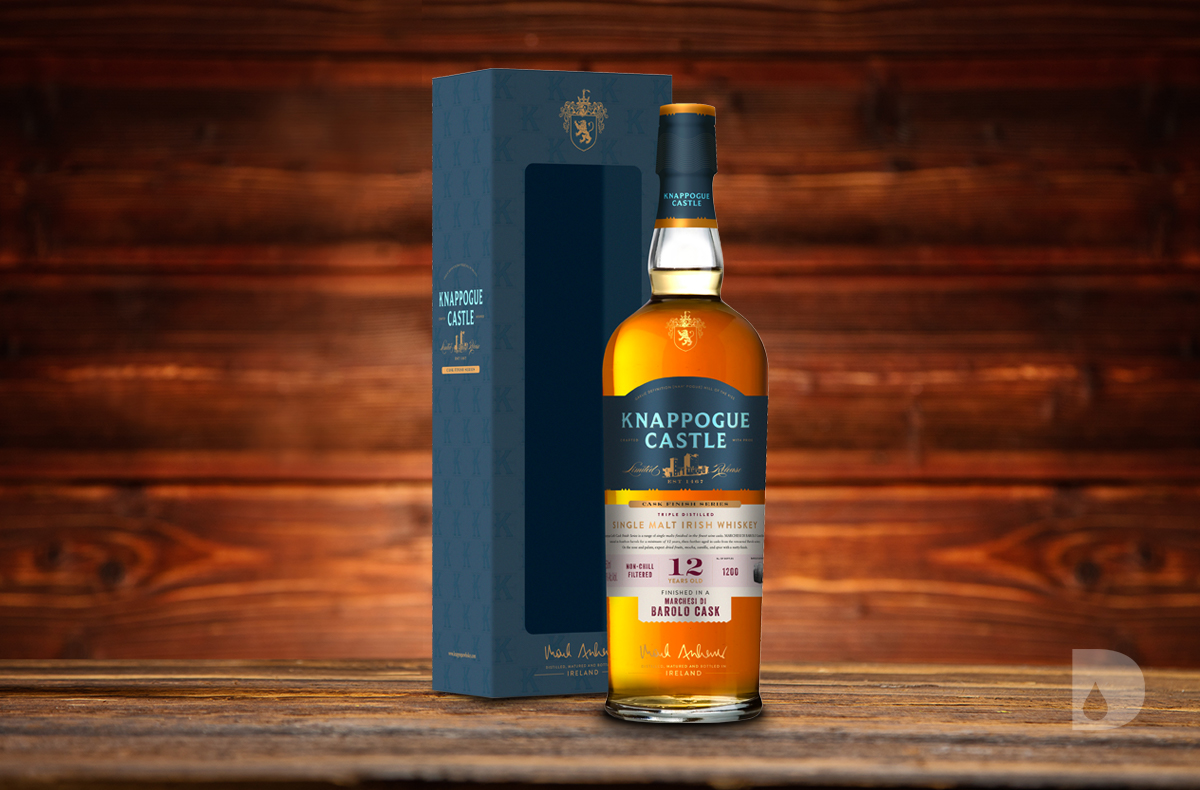 Laphroaig Partners with Amazon to Create an Amazon-Exclusive Whisky

This week brought news of a new 16 year expression from the Islay-based single malt distillery Laphroaig. This Laphroaig 16 Year expression is only available from Amazon in Europe, however some bottles will be reserved for specialty retail in the United States. This is the first time that Laphroaig has produced a whisky exclusively for Amazon. Laphroaig Quarter Cask is regularly in the top 3 whiskies sold on Amazon in Europe.

Laphroaig produced only 11,500 bottles of Laphroaig 16 Year, which is aged exclusively in American oak ex-bourbon barrels. Bottled at 48% ABV, each bottle carries a suggested price of £89 (~$110 US). 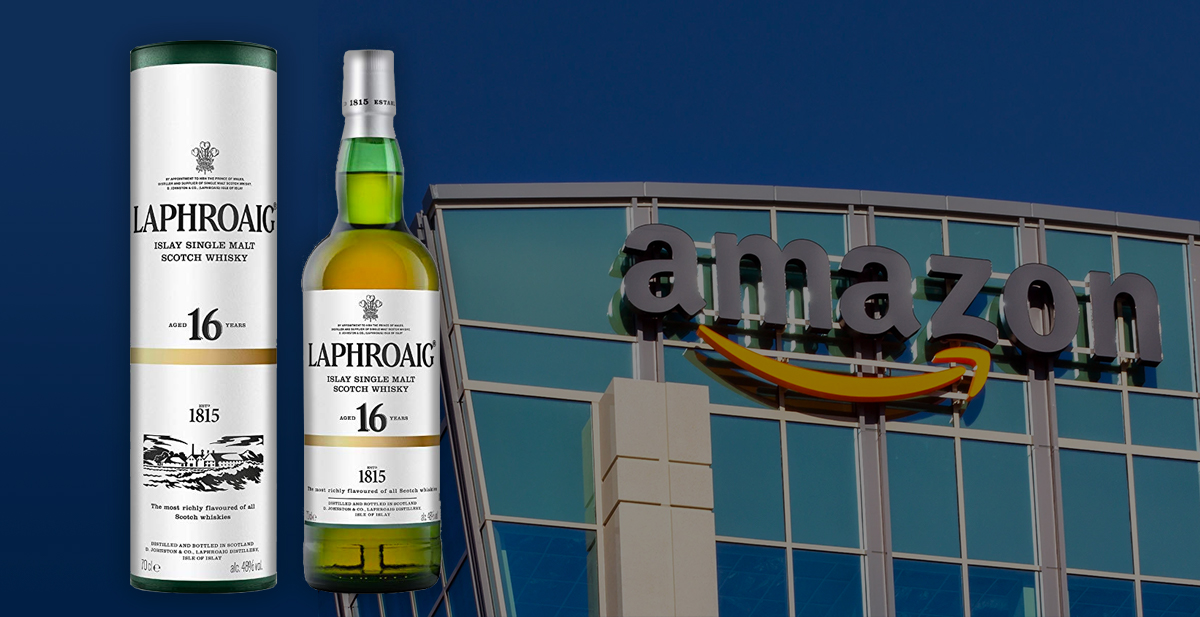 Irish Distillers, producers of Jameson, Powers, Redbreast and Green Spot, have announced two new expressions in the Method and Madness range. The first is Method and Madness Single Pot Still Finished in Wild Cherry Wood. This whiskey initially aged in ex-bourbon and ex-sherry casks, but was finished in wild cherry wood casks from France. This marks the first time that an Irish whiskey brand has finished using wood from a cherry tree. It is bottled at 46% ABV.

Second is Method and Madness Single Pot Still Finished in Acacia Wood. For this expression, Irish Distillers matured the whiskey in ex-bourbon and ex-sherry as with the Wild Cherry Wood. However, the whiskey then finished in French Acacia Wood. It is also bottled at 46% ABV.

Both whiskeys are available now in limited-quantities with suggested prices of $101 each. 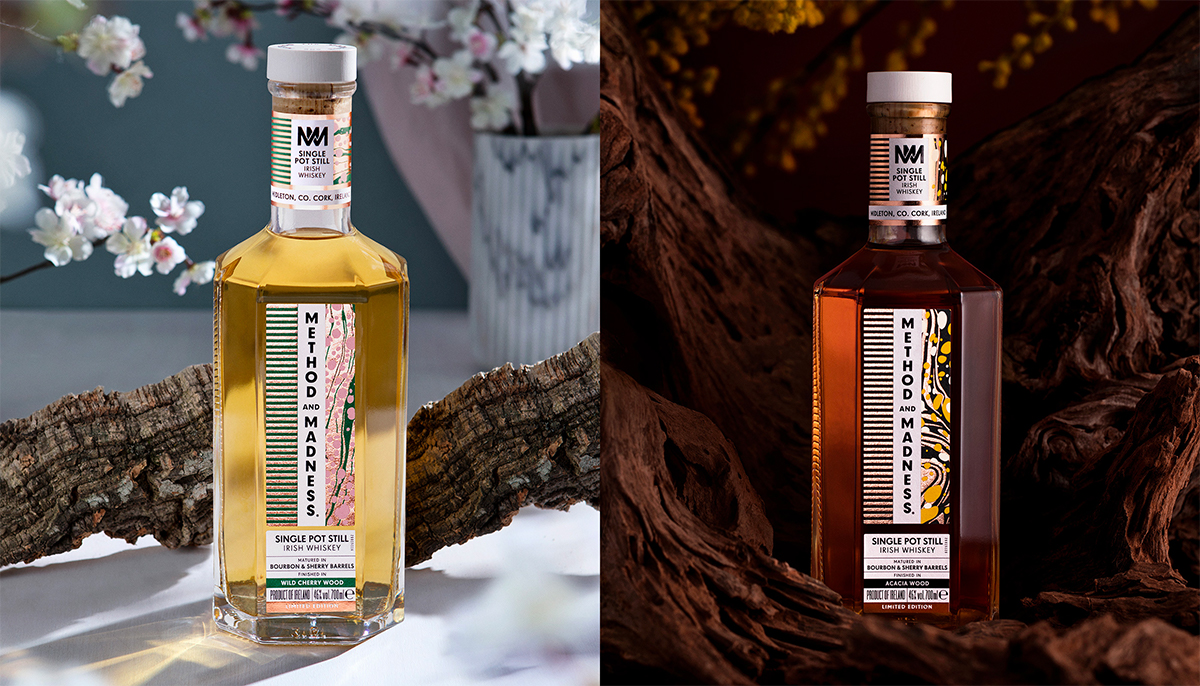 Not long after it debuted, however, the whiskey sold out completely. Now, Woodford has announced the return of the expression. Bottled at 45.2% ABV, it has a suggested price of $34.99 per bottle. 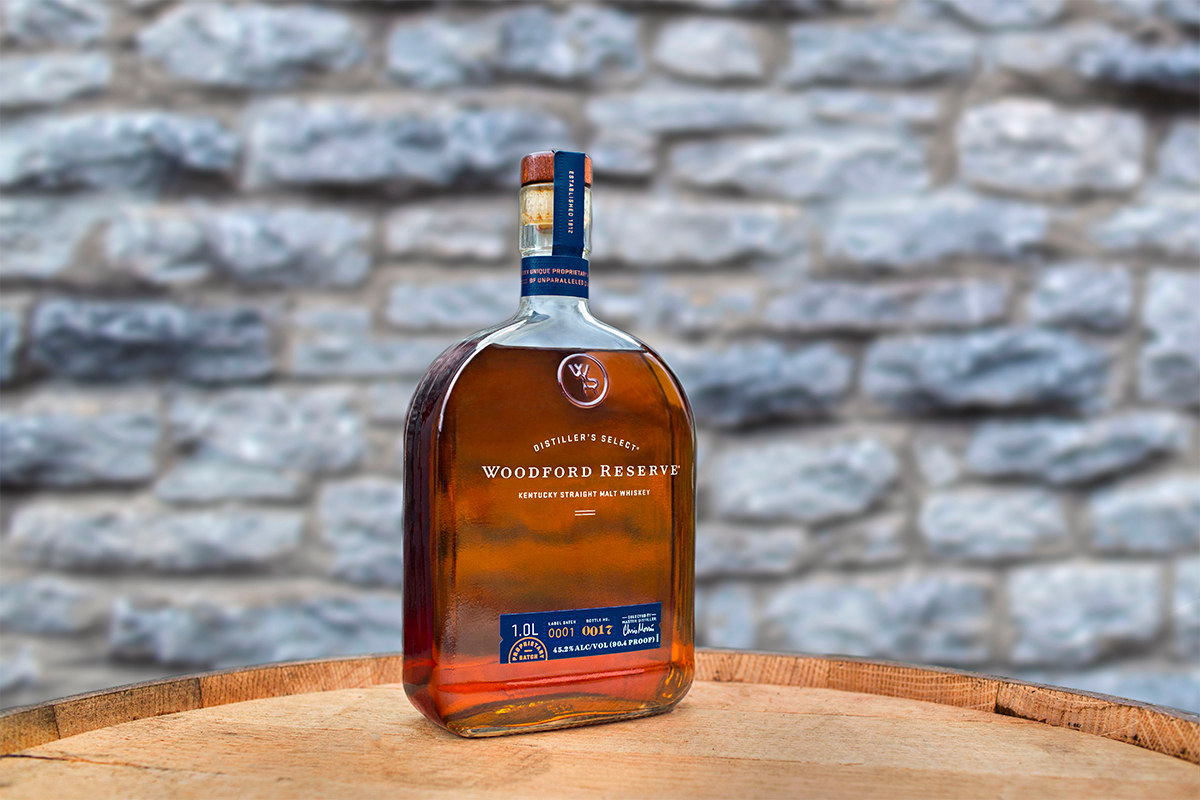 What a week! It’s hard to know which bottles to add to your shopping list. Whether you’re hunting for Aberlour A’bunadh Alba, Glenfiddich Grand Cru or Booker’s Bourbon Batch 2019-03 “Country Ham”, we’ve got you covered.