However, problems can arise when tequila producers let the whiskey barrels overwhelm the tequila flavors. At that point, you might as well cut out the middle man and order a bourbon. There’s a delicate balance found in the best aged tequila brands which incorporate the flavors from the used barrels while still allowing the agave notes to shine.

A Quick Recap on Tequila Aging

Just in case you need a quick refresher on tequila aging requirements, reposado tequilas spend at least 2 months “resting” in a barrel. For añejo tequila, a minimum of a year of barrel aging is necessary. The extra añejo tequila category, added by the Tequila Regulatory Council back in 2006, requires a minimum of 3 years of aging. With this in mind, it’s important for the tequila producers to make sure their tequila still tastes like tequila. The climate in Mexico is quite different from a place like Scotland, so closely monitoring the cellars is important. 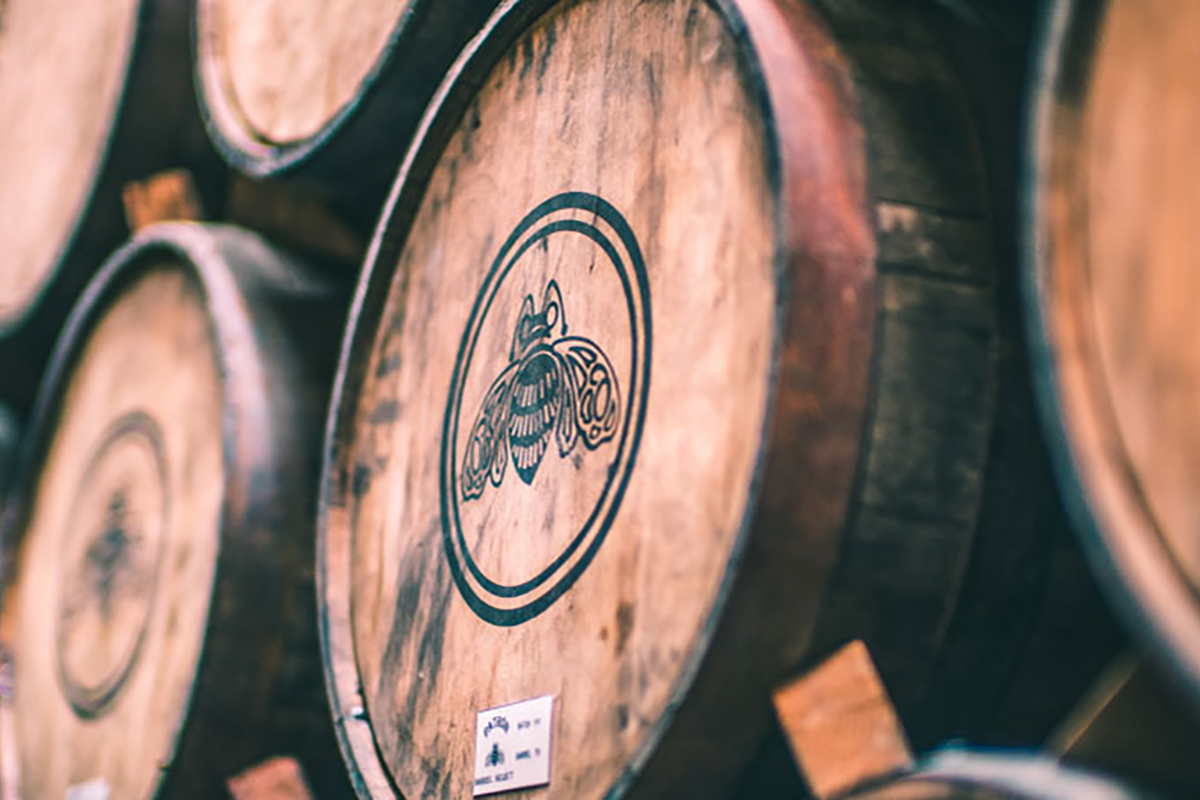 Another way to make sure that you can still taste the tequila is to use exhausted barrels. As the name implies, these barrels have been used so many times they don’t have much flavor left to give. Using brandy or wine barrels in the aging process, either in the initial aging or in the finishing process, is another common method. Some tequila producers are using European oak, or even new oak, to make sure the tequila flavors are preserved.

When you consider that blue weber agave usually takes 7 to 8 years to grow, that’s about ten years before an extra añejo tequila bottle makes it to the shelf. Keep this in mind when you see prices range from $75-$150 or more for a bottle. If you’re in the market for a bottle of extra añejo tequila, here are a few bottles for you to add to your collection. These extra-aged tequilas were meant for sipping, but if you are keen to make a cocktail, keep it simple. An Old Fashioned will do nicely.

El Tesoro Extra Añejo Tequila is made with 100% estate-grown blue weber agave harvested from Los Altos, Jalisco. The agaves are oven-cooked for three days before being crushed by a two-ton volcanic tahona. After distillation, it ages in ex-bourbon barrels for 4-5 years, longer than the three years required for this category. Keep your eyes open for Paradiso, the brand’s other extra añejo tequila in its portfolio which uses cognac barrels for maturation. 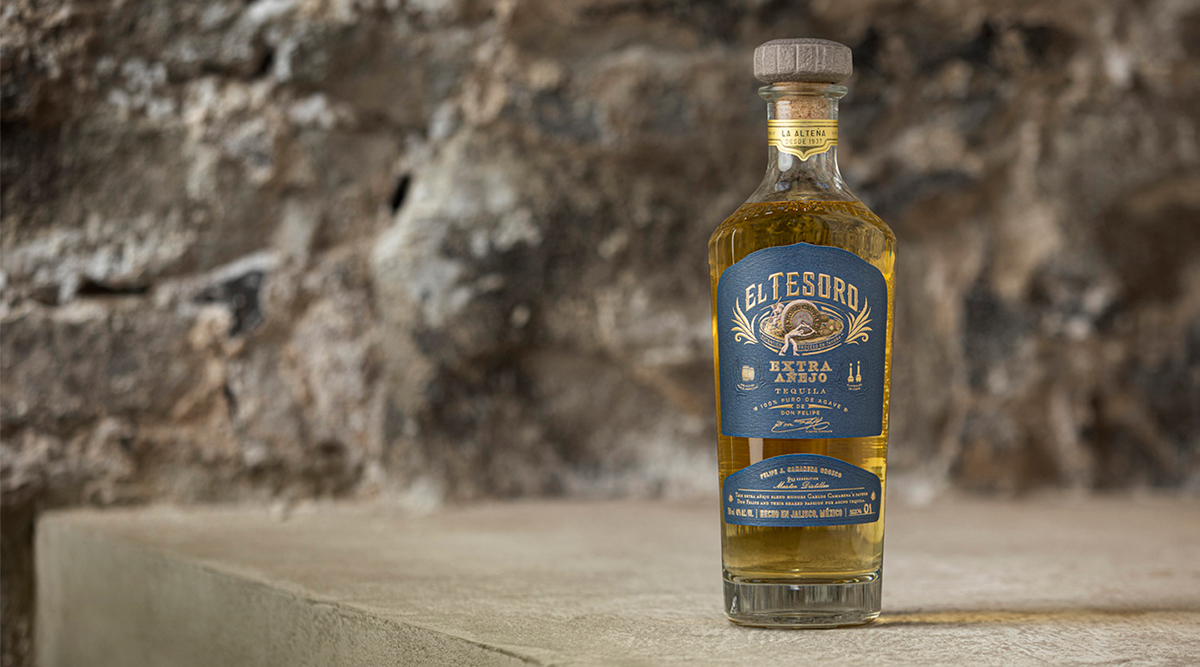 This extra añejo tequila uses agaves which matured in Los Altos, Jalisco. After 72 hours roasting in brick ovens, the agaves are crushed, then fermented. Uniquely, after distillation, the spirit goes through Avión’s proprietary ultra-slow filtration method before it enters the barrel. It’s aged a total of 44 months. 43 of those months are spent in large oak barrels, and the final month in specially selected “petite barrels”, which are rotated daily.

Germán González puts his tears and his heart into a distinctive, etched bottle with the classic Llorona legend on the back. Extra-mature agaves are selected and a proprietary yeast strain is used for a slow fermentation. Oak barrels which aged Scotch whisky, sherry and cognac are used for maturation, which takes around five years. While most tequila is aged at 80 proof, this is bottled at 86 proof. The release will always be limited, according to González. 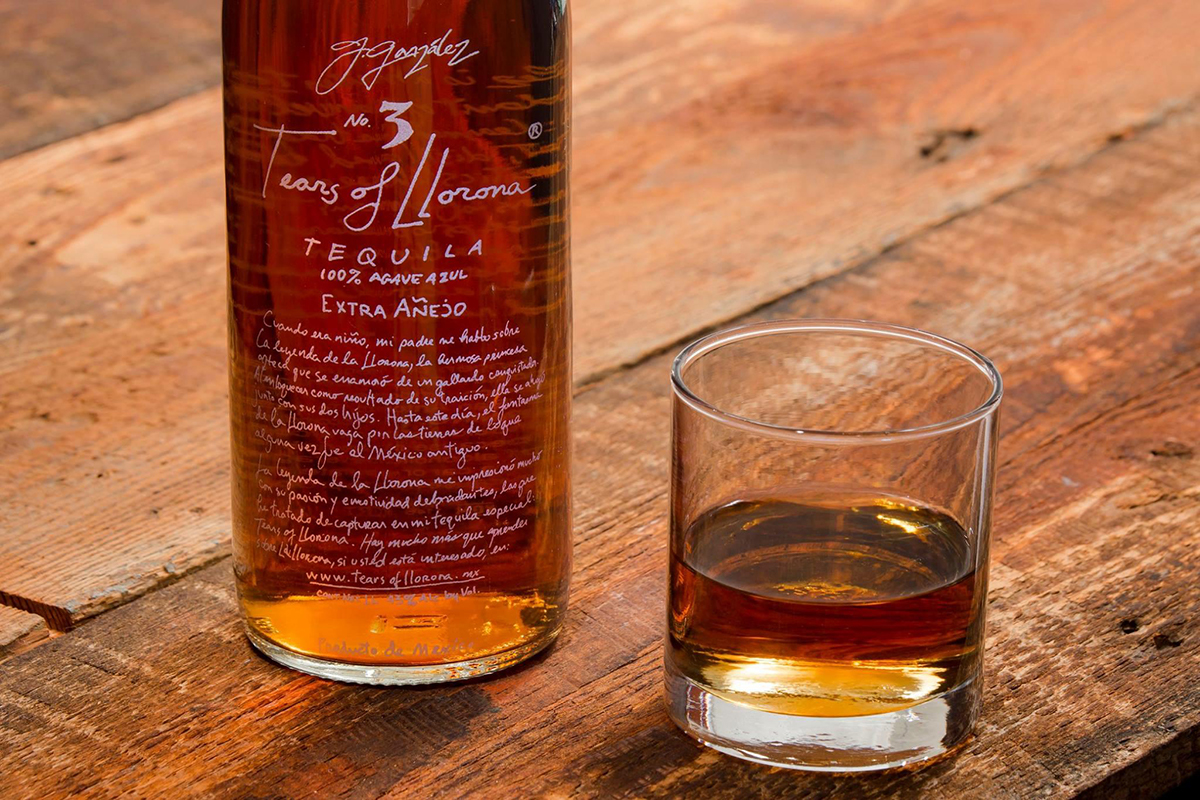 Gran Centenario Leyenda is aged for four years in new American oak. The tequila is then blended with older tequila reserves before bottling. This version replaced the former Leyenda bottling from Gran Centenario which used French Limousin oak in the maturation process; a fine tequila which has since been discontinued.

Created by Felipe Camarena, G4 (four generations) is a tequila distilled in Jesús María, Jalisco. The agaves are cooked in one of two stone ovens on site for 22 hours and then crushed in a handmade metal tahona nicknamed Felipestein. The water used to create the tequila is a 50/50 mix of collected rainwater and spring water. G4 Extra Añejo is aged in former bourbon barrels for four years. 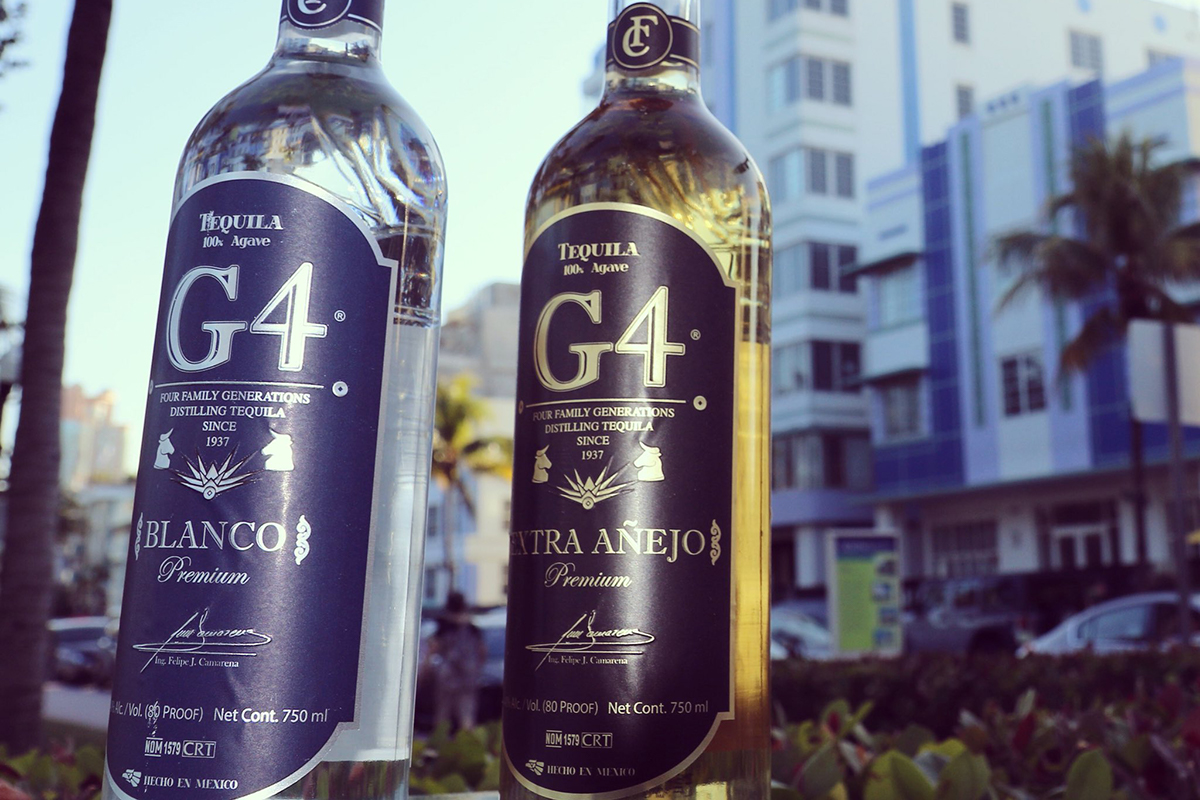 The agave used in this tequila brand is sourced entirely from the Camarena family plantations in Los Altos, Jalisco. The agaves cook for 36 hours before they are crushed and placed in open-fermentation vats for 4-5 days. After double-distillation, the tequila spends over 4 years in American oak barrels, plus another 6 months in steel tanks to mellow the spirits and help the flavors marry. When the Villa Lobos brand first launched it was originally made to satiate the taste of England’s growing taste for agave spirits, but it has since been released in the United States.

To discover even more types of Extra Añejo Tequila, head over to Distiller.com.