Genever: What Does the Future Hold for this Historic Spirit?

Genever is currently reduced to a minor supporting role in the vast world of distilled spirits. But it was once one of the most popular and influential spirits in the world. This historic tipple has been poised for a comeback—the foundations of which have been laid in the past decade. But will the building works ever be finished?

Up until fairly recently it was always assumed that many of the classics from the golden age of American cocktails were made with gin. But upon closer inspection, fourteen of the fifteen gin recipes in Jerry Thomas’ seminal 19th century cocktail book don’t specify the style of gin. It wasn’t until author and historian David Wondrich published his influential book “Imbibe!” in 2007 that many realized the gin Jerry Thomas had in mind was in fact genever—or Holland Gin, as it was referred to back in the day. 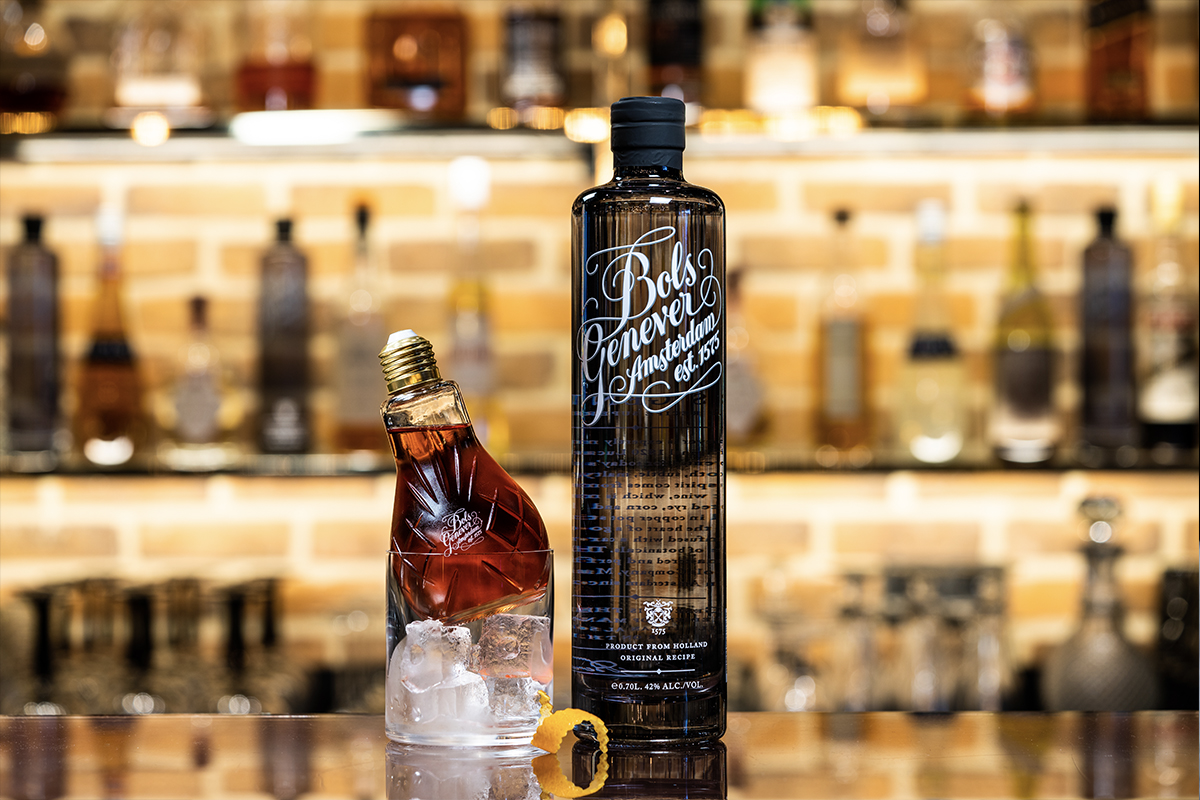 Mainly produced in the Netherlands and Belgium, at the time genever wasn’t available for curious bartenders living elsewhere. In a sort of last-ditch effort, Wondrich proposed approximating genever by mixing gin with Irish whiskey. Luckily, those starved to find out what genever really tasted like didn’t have to wait long. Bols launched its Bols Genever in the United States only a year after Wondrich released his book.

“It was a monumental step for genever”, explains Tess Posthumus, who currently runs cocktail bar Flying Dutchmen Cocktails in Amsterdam. Soon she’ll open her second cocktail bar in Amsterdam, Dutch Courage, which focuses on Dutch distilled spirits and genever in particular. “Bols was the first genever brand in decades to export to the United States. I’m still thankful they decided to pick up the baton and spread the word about genever abroad.”

In the following years other producers followed suit, such as Zuidam, de Borgen and Rutte. Additionally, well-known spirits educator Philip Duff created his own genever brand, Old Duff. Consequently, his brand successfully found its way onto the back bar of many of the world’s most prestigious cocktail venues. Finally, a genever martini was named the official cocktail at Tales of the Cocktail 2017, one of the largest trade conferences in the world. All the signs showed the spirit to be on the up and up. 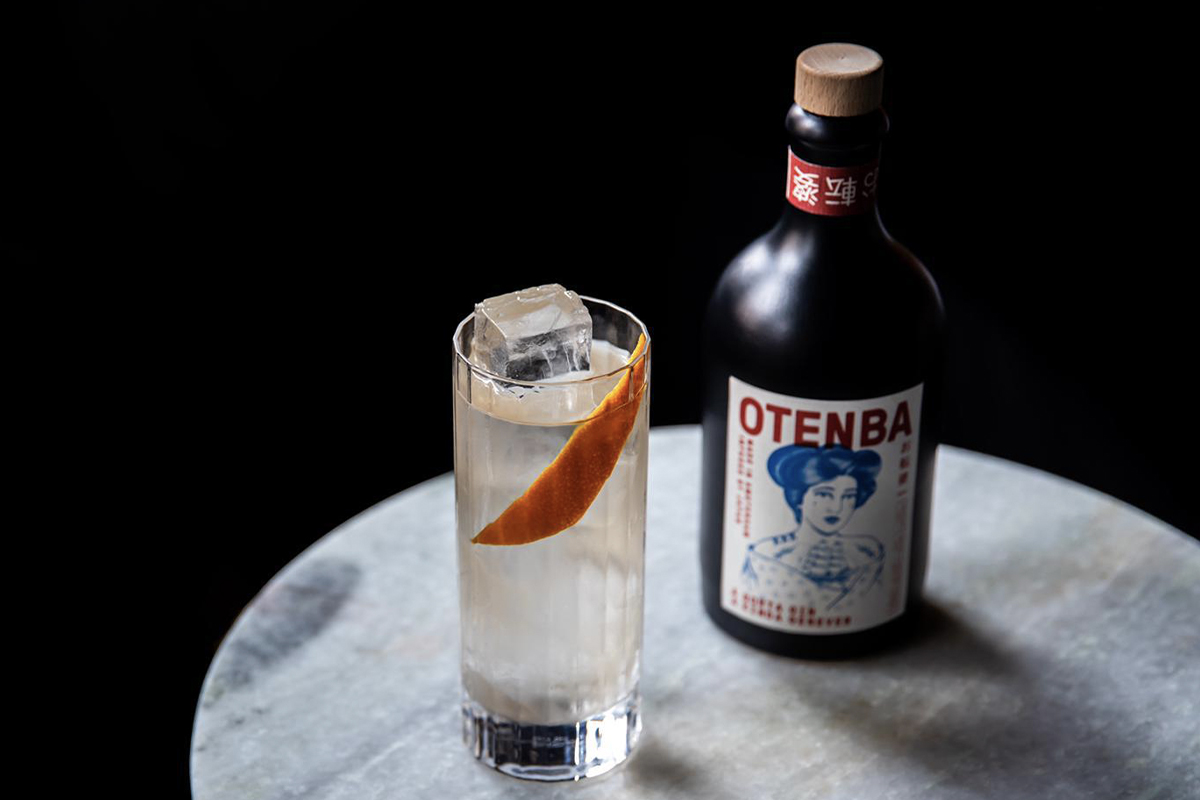 A few years on and genever is still searching for a clear spotlight on the world stage. The progression towards the status of an established drink seems to have halted somewhat, even though locally many small producers have popped up, sometimes creating innovative products. One such aspiring producer is Monique ten Kortenaar. She’s a distiller at Bols and Wynand Fockink, two established genever producers, but she’s currently crowdfunding her own spirit. Named Otenba, it artfully walks the line between genever and gin.

“The gin market is becoming more saturated, so this is an opportune time for genever to strike,” says ten Kortenaar. “I’m confident that there are opportunities for genever, but it depends on how you convey the message to consumers. The differences between gin and genever are often emphasized, but with Otenba I want to showcase similarities.”

Otenba legally qualifies as either gin or genever, but instead is marketed as neither—or both. Ten Kortenaar hopes to convince younger audiences and gin fanatics that genever and gin aren’t very different from each other. “I’m showing they can even be the same. I want to show all the possibilities of genever, which is why I came up with Otenba.”

Whether craft producers will ever see their product outside of the Netherlands and Belgium, remains to be seen. It’s a privilege often reserved for brands with bigger budgets. Even Rutte, currently one of the most established genevers abroad, was only able to take the leap to the United States after it was bought by De Kuyper, a company with a global network. 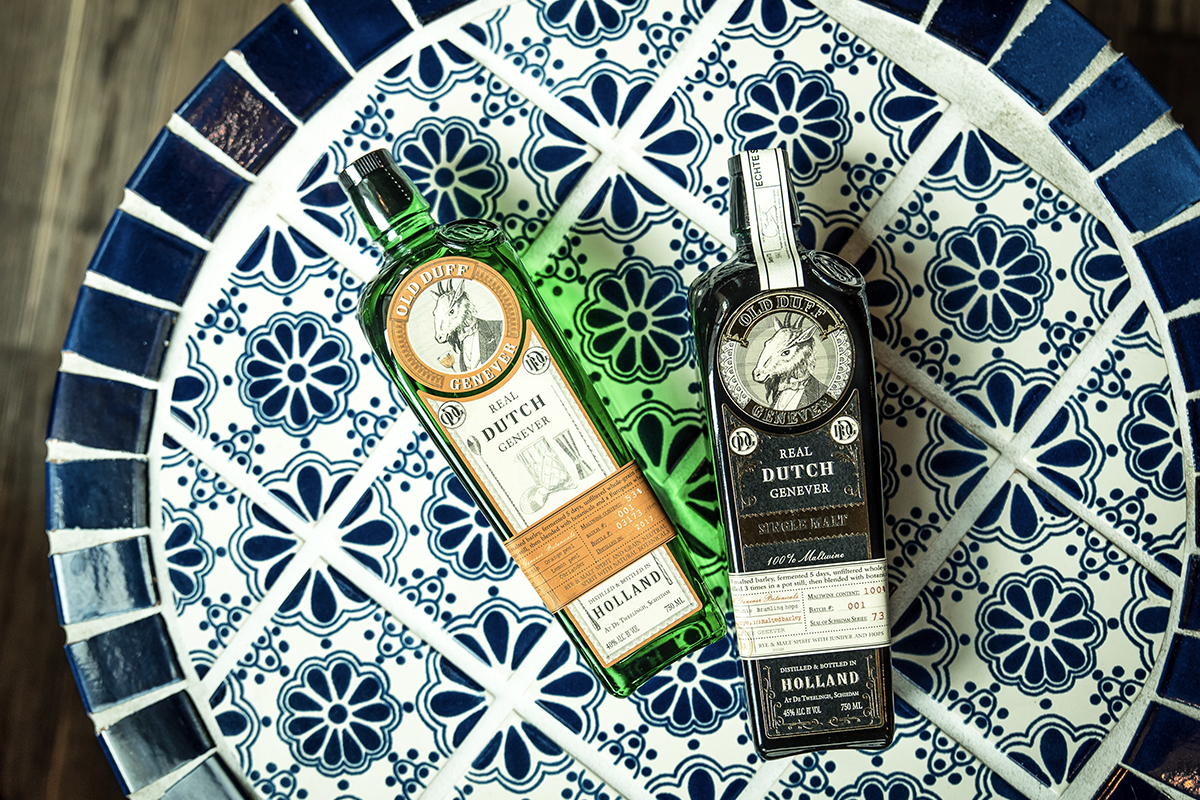 Export is tricky, especially to America where every state has its own liquor laws. “It’s difficult for smaller producers”, Posthumus agrees. “The larger brands need to pave the way. As soon as they manage to stir up enough interest in genever, there very well could be a distributor looking to profile themselves with some of the smaller Dutch genever brands.”

To get to that point though, Posthumus finds there is still plenty of room for education. The huge popularity of genever in the 19th century, when it was one of the four most important base-spirits in cocktails, is still relatively unknown. “Not many people are aware of it, even some bartenders in the Netherlands,” says Posthumus. “When you tell them about the rich history of genever, you see their eyes light up. You don’t need to come up with marketing stories for genever, they’re just there for the taking.”

Later this year, Posthumus will publish a book on genever to be released in the United States and the United Kingdom, only the second English language book ever on the subject. Together with an already ongoing American marketing campaign for genever subsidized by the European Union, it’s another step in the right direction. “Genever will probably not be a massive trend like gin, mainly because of volume,” says Posthumus. “It’s only produced in a small region and it’s Dutch, not global. But the future of genever is glorious.”