Spirited gifts make perfect sense during the most spirituous of seasons. However, for the family and friends in your life who consider themselves connoisseurs, it’s difficult to find something that one, you know they’ll love, and two, that you can be comfortable knowing they don’t already have. What do you get the drinker who has it all? Find the right fit among these unique new releases and you can rest easy knowing you’ve picked out something exciting and original.

Scotch drinkers who love sherried whiskies generally can’t get enough of them. Instead of grabbing a standard age statement from one of the big names, go for the GlenDronach Master Vintage 1993, a 25-year-old limited release. Bottled at 48.2%, it’s a rich sherry sipper to savor. 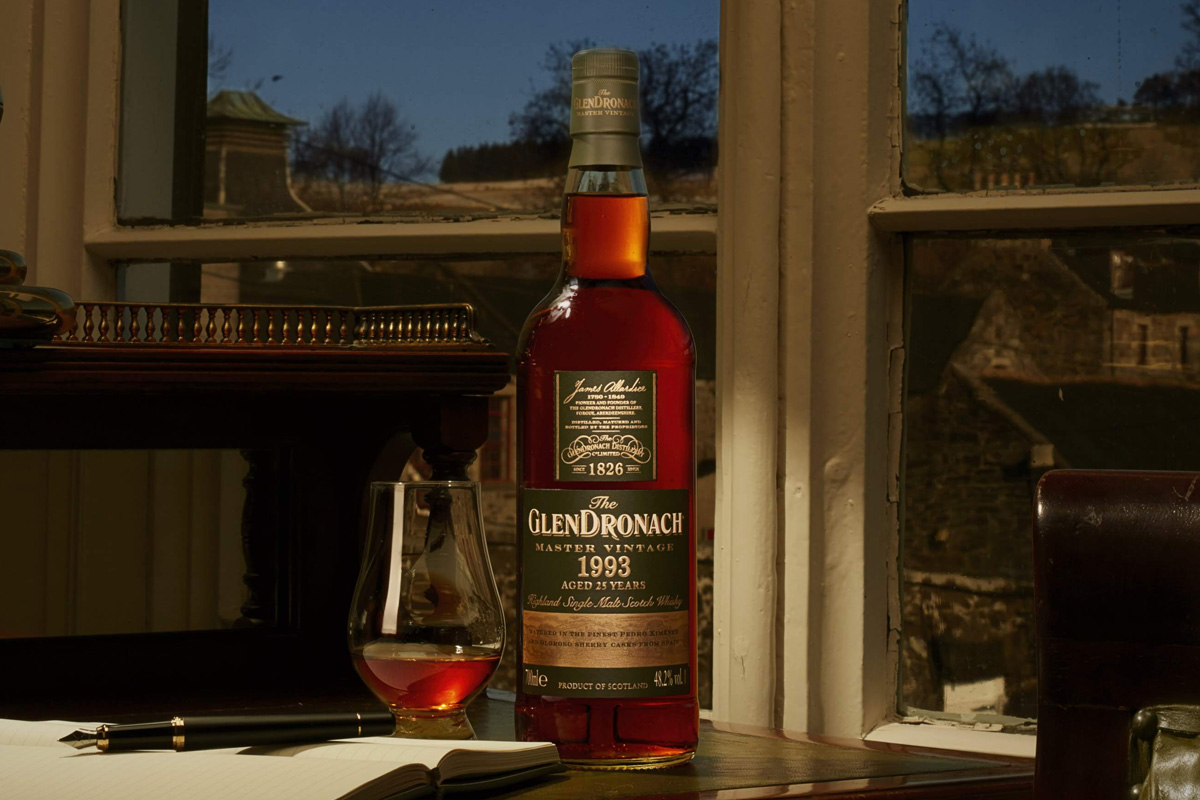 Widow Jane has long been one of the most prized bottles of craft bourbon around. This edition marks the first release in The Vaults collection from the brand. It’s a combination of straight bourbons from Tennessee and Indiana, with a minimum 14 years of age. The whiskeys are finished in barrels that have been seasoned for an extraordinarily lengthy eight years. This expression consists of a hand-picked 20 barrel batch bottled at 49.5%.

Alexandre Gabriel honors the 10 generations of Maison Ferrand producers with this Grande Champagne Cognac. He incorporates a number of unique production factors, most notably slow distillation on lees and maturation in French oak casks which includes a substantial portion of Sauternes barrels, along with its status as a Premier Cru de Cognac. Fruity and well-rounded, you can enjoy it even if you’ve never owned a snifter. 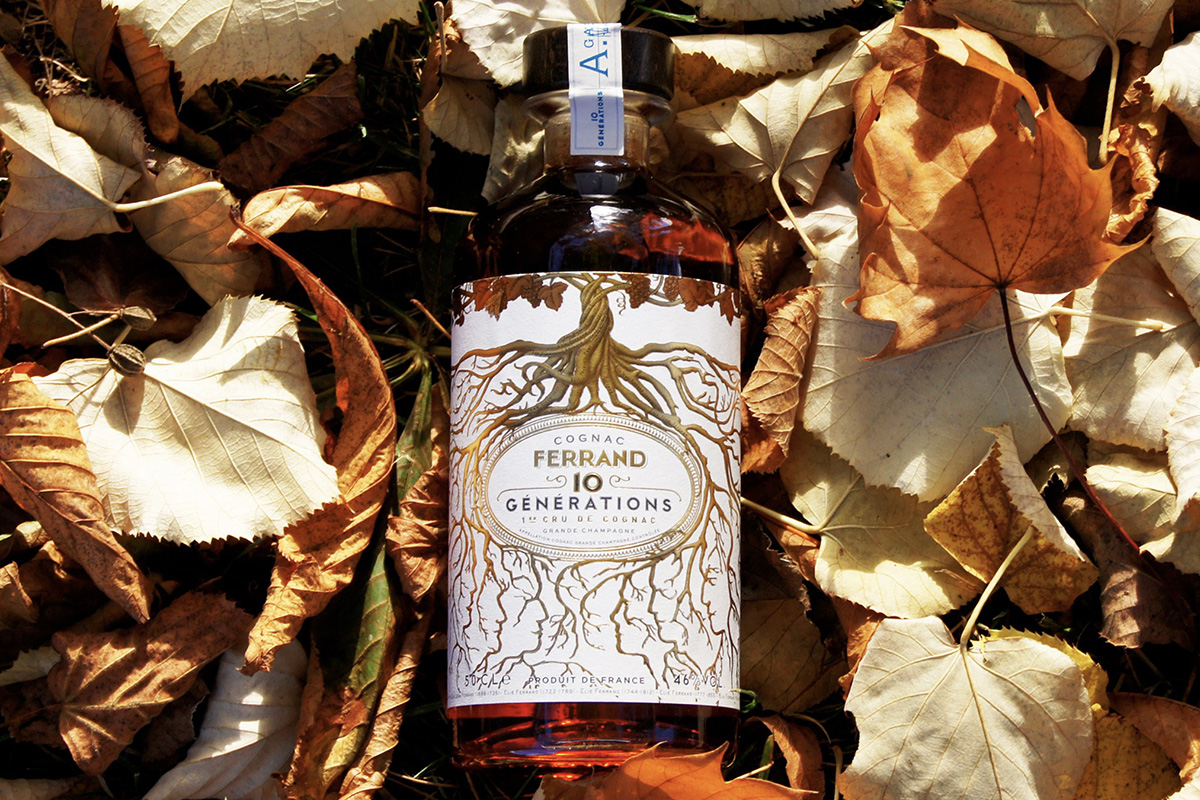 When It’s Time for a Smoke:
Joseph A. Magnus Cigar Blend

The Cigar Blend series from Joseph A. Magnus offer a wonderful chance to get a taste of mastermind master blender Nancy Fraley in action. Edition #14 incorporates 11 and 18-year-old bourbon whiskeys finished in a combination of armagnac, sherry and cognac casks, bottled at a robust 50.35%.

Know somebody in your life who’s a little bit extra? Tell them to put the shot glass of cheap tequila down and reach instead for this extra añejo release from El Tesoro. The tequila has been aged for between four and five years, and is from a brand that made lengthily-matured tequilas its specialty long before anyone thought to officially declare extra añejo as a category. This bottle is a pinnacle of smooth-sipping, well-aged tequila. 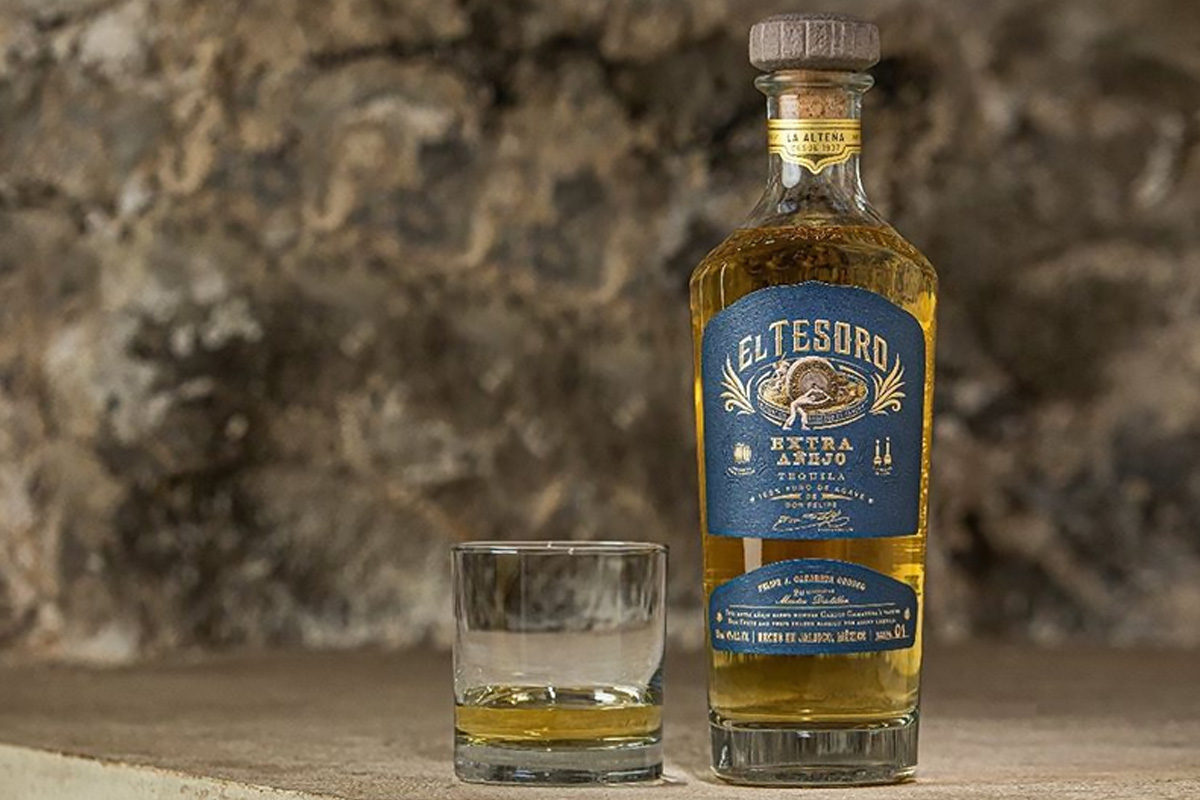 Any sensible cocktail enthusiast will have a bottle of Campari around the house. For an entirely new take on the traditional aperitif though, check out Campari Cask Tales. The Campari you know and love is matured for a time in bourbon barrels, lending an oaky character to the liqueur that makes it halfway to a Boulevardier all on its own. Cocktail hour is sure to have some new spice in it.

For the Grownup Grunge Lover:
FEW Alice In Chains All Secrets Known Bourbon

It might not be grunge’s heyday any longer, but you can fondly recall it while enjoying a pour of All Secrets Known from FEW Spirits. The whiskey was made in collaboration with Alice in Chains and consists of FEW’s Bourbon finished for six months in tequila barrels. That’s about as rock and roll as it gets, and it comes with the eye-catching label you’d expect. 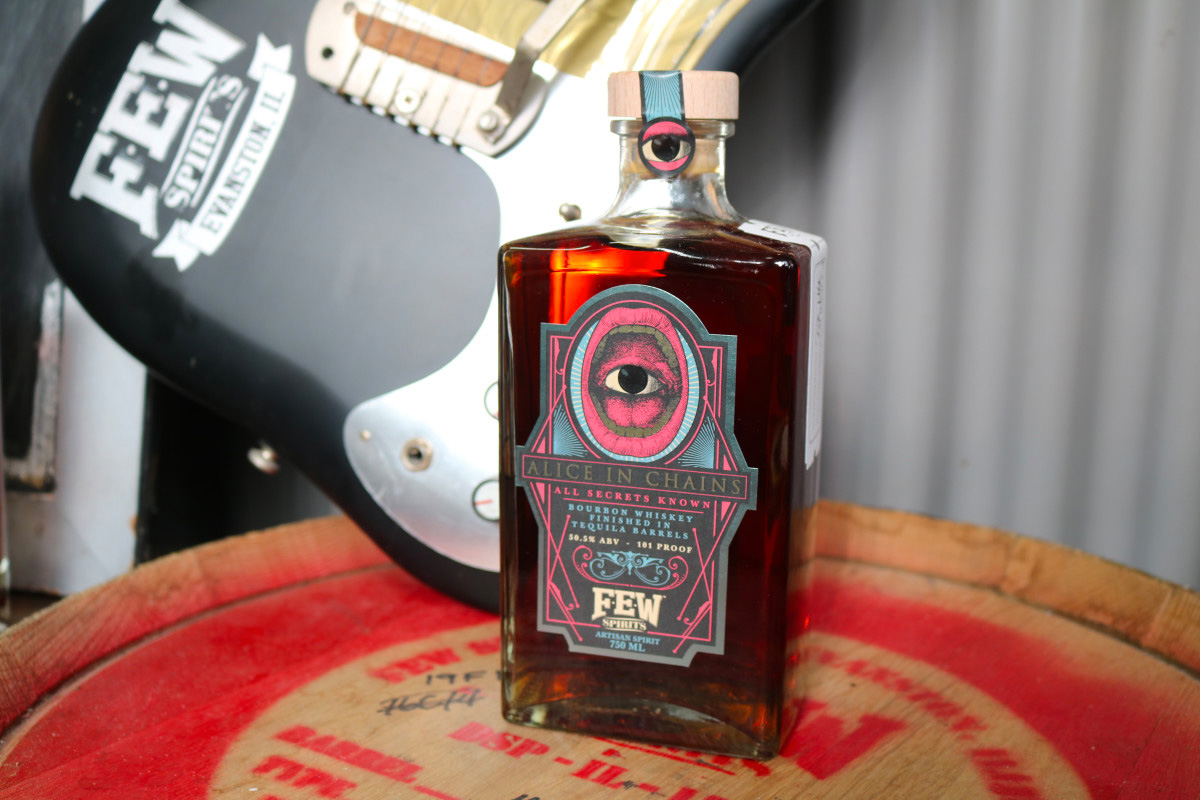 If one tequila is good, two tequilas must be better. Leyenda, or legend, from Gran Centenario represents the traditions the brand has been diligently keeping alive since 1857. The bulk of this tequila is matured for four years before being blended with a portion of even older hand-picked reserves to add complexity and character.

When You Can’t Mess with Texas:
Garrison Brothers Balmorhea Bourbon

This is one of Jim Murray’s gems that every whiskey drinker can actually agree on, because there’s nothing not to relish about this booming 57.5% Texas bourbon. The bourbon undergoes a unique finishing process—it’s aged for four years in new American oak, then transferred to another new American oak cask for a final year. The barrels are technically different though, with the first cask consisting of Ozarks wood, and the second cask using Minnesota wood, each offering unique flavor characteristics. 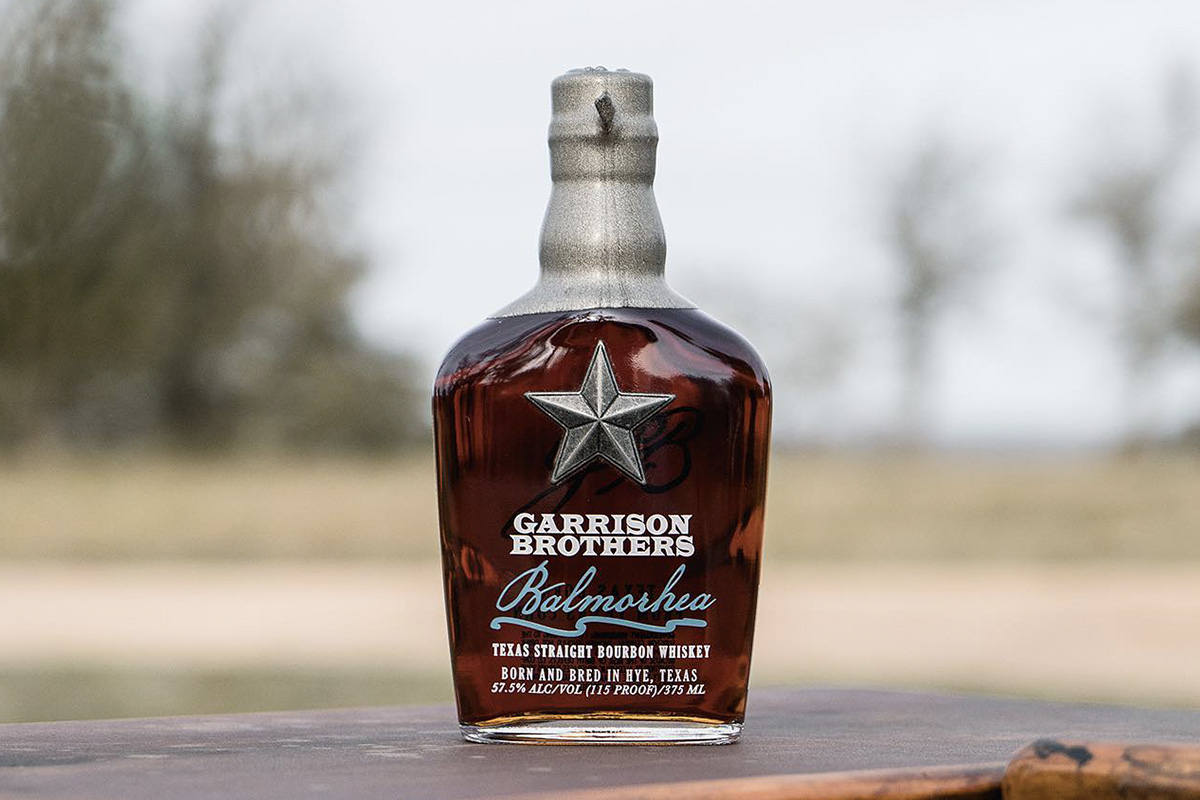 When You Don’t Need That Mortgage Down Payment:
The Balvenie Fifty: Marriage 0197

Sometimes the only way to show somebody you really love them is to buy them a whisky with funds which otherwise would have provided you a down payment on a new home. For a mere $38,000 you can get your hands on this 50-year-old expression from the Balvenie, consisting of a batch of five different casks, including one new entrant integrated with the four-cask base of last year’s The Balvenie Fifty release.