When you’re feeling a bit under the weather, there’s nothing like a Hot Toddy to cure what ails us. Typically, all you need to build one is a spirit—usually whiskey, rum, or brandy—along with hot water, a sweetener and lemon peel. But if you had the right liqueur, say one with ginger, honey, or other spices already built in, well you’re all set.

These Hot Toddy liqueurs are just a few to keep in your pantry, regardless of whether your throat feels worse for wear. And when you’re all better, you’ll be ready to host a cocktail party.

The King’s Ginger Liqueur is made for Berry Bros & Rudd in Schiedam, Netherlands. First, fresh ginger macerates in a neutral spirit for 4 weeks. Then lemon oil distillate is then added to the ginger spirit. Sugar is added and the liqueur is bottled at 41% ABV. The name comes from the liqueur’s origins. In fact, it was formulated for Berry Bros & Rudd in 1903 for King Edward VII. 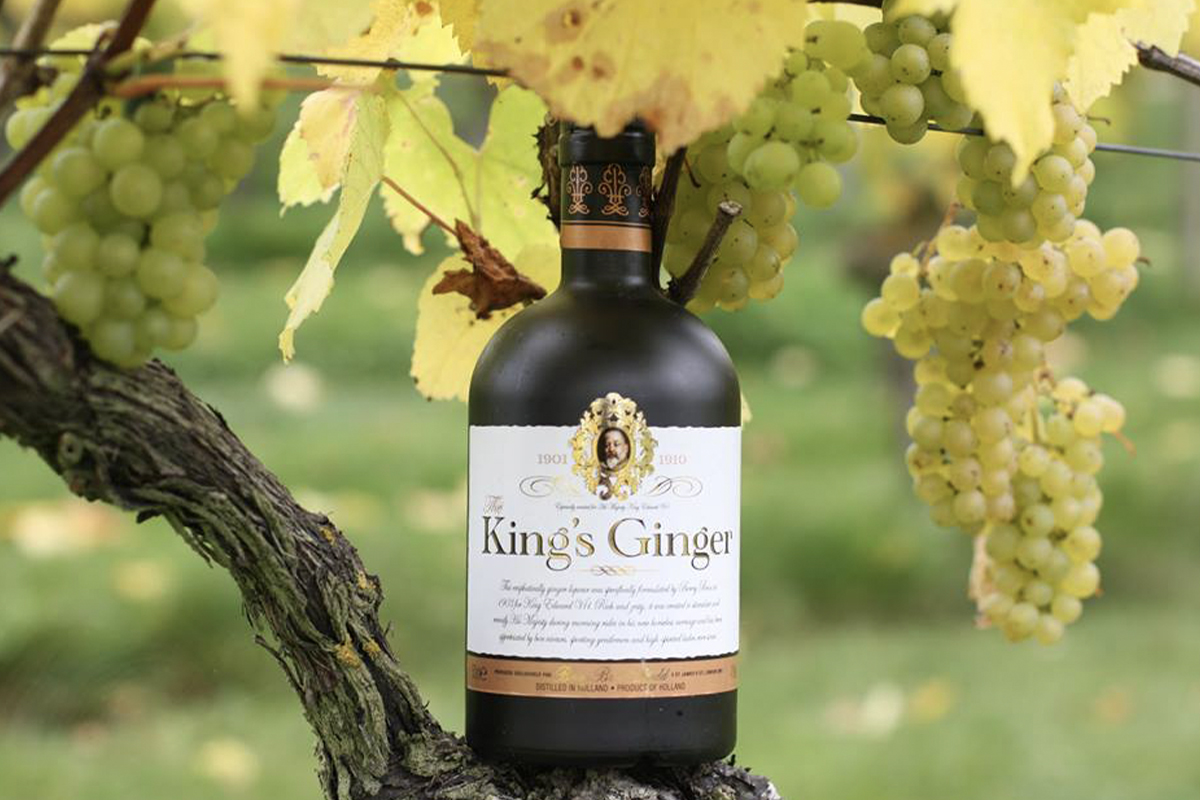 Stroma Malt Whisky Liqueur is made using malt whiskies from Pulteney Distillery, one of the most northerly distilleries on the mainland of Scotland. It is bottled at a higher proof (70 proof) than the original Old Pulteney Liqueur which has since been discontinued. Stroma is the Norse phrase for “island in the stream” and is the name of an isle off the rugged Caithness coast between the mainland and the Orkney Islands.

Domaine de Canton Ginger Liqueur uses ginger sourced from Asia, Tahitian vanilla beans, and Provencal honey. Additionally, cognac is added to the liqueur. Bottled at 28% ABV, this is not only one of our favorite Hot Toddy liqueurs, it also makes a great addition to a glass of bubbles. 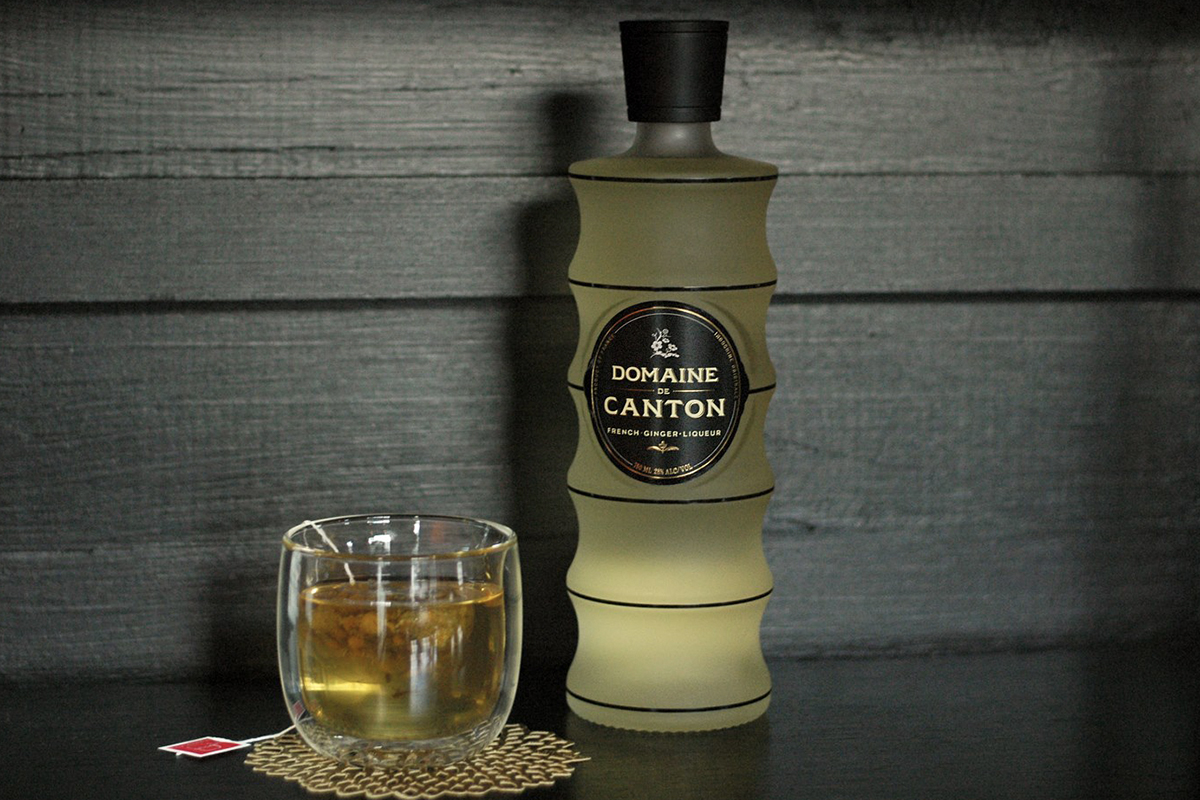 Bénédictine was first made by Benedictine monks in Normandy in 1510. The recipe was rediscovered in a book in 1863 by a wine merchant named Alexandre Le Grand who relaunched the liqueur. Made with 27 herbs and spices, Bénédictine is essential for making mainstays like the Vieux Carré and the B&B. (Bénédictine & Brandy)

An essential ingredient in a handful of classic cocktail, including the Rusty Nail, Drambuie—a Scotch whisky liqueur—is flavored with spices, herbs and heather honey. The company dates its origins to the mid-1700s, when it was supposedly created for Bonnie Prince Charlie by his royal apothecary. In 2014, William Grant & Sons acquired the brand, which is still blended in Glasgow, Scotland. Its name is derived from the Scots Gaelic term “An Dram Buidheach” meaning “The Drink that Satisfies”. 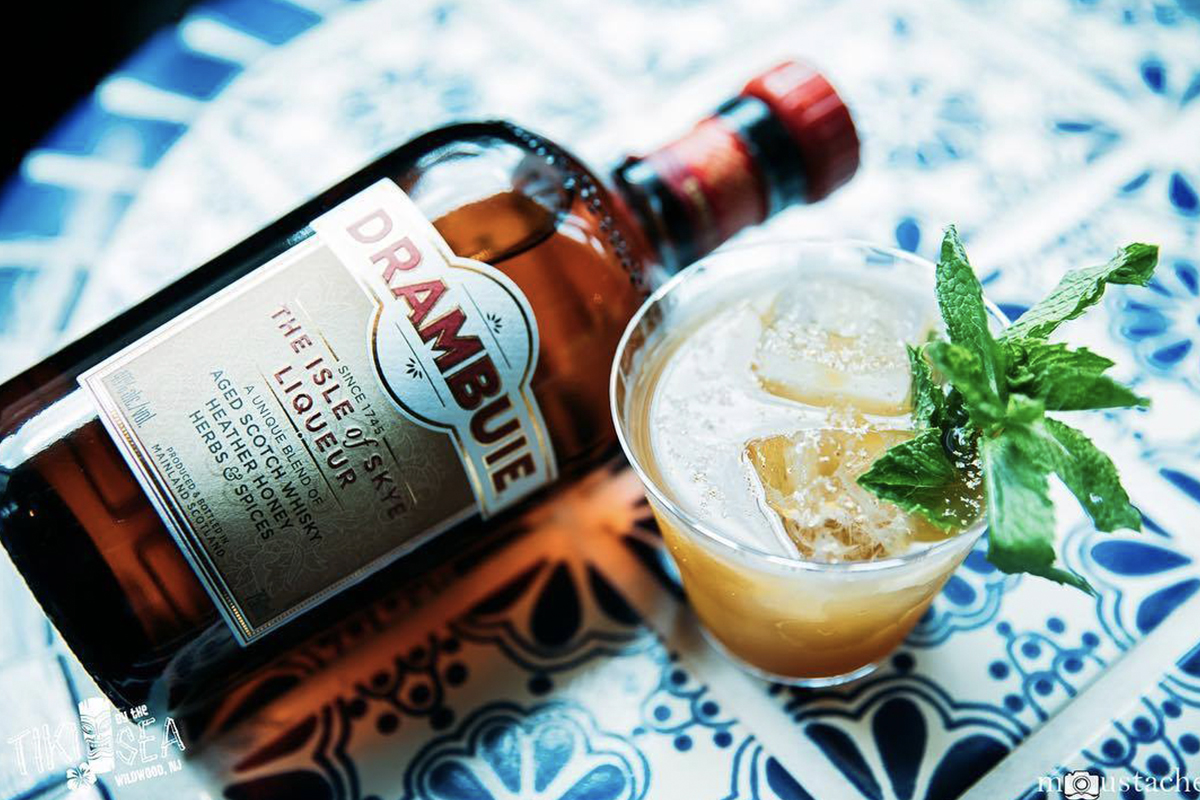 Sortilège is a Canadian whisky and maple syrup liqueur and is made using a recipe which was developed by the first settlers of Quebec. Only the highest grade of pure Quebec maple syrup (Canada Grade A Extra Clear) is used. The grains (corn and rye) and water used for the Canadian whisky are also 100% Canadian.

Originally named Curaçao Marnier when created in 1880 by founder Louis-Alexandre Marnier Lapostolle, it was soon changed to Grand Marnier after friends declared it to be grand. It is also called Grand Marnier Cordon Rouge or simply GrandMa by those in the bar industry. The orange liqueur is currently made by master blender Patrick Raguenaud who has held the position since 2004. 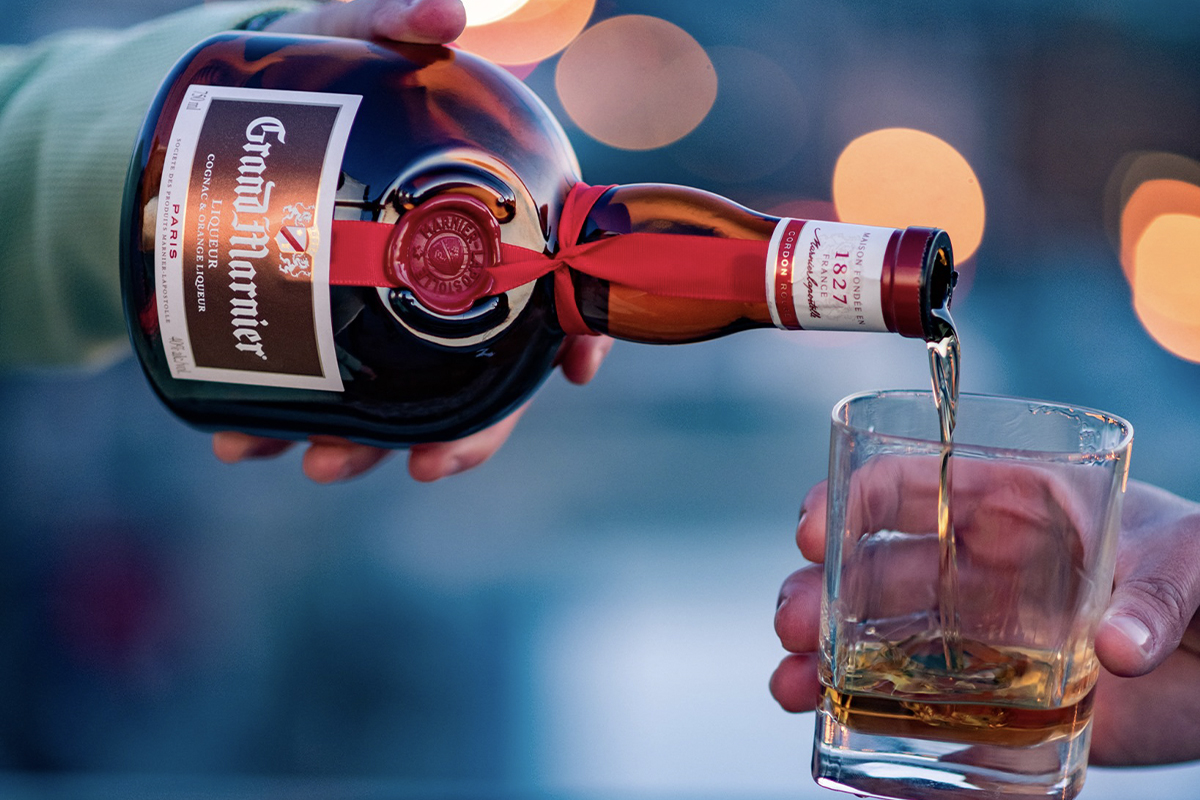 The base of this Rock & Rye is a blend of straight rye whiskies, varying in age. There are a variety of traditional and modern flavorings, including citrus peels, rock candy, horehound and raw honey. It is bottled at 84 proof.

Barrow’s Intense Ginger Liqueur is made from just four ingredients: fresh ginger, sugar, cane spirit and filtered water. Made in Brooklyn, NY with no extracts or chemicals this spirit is gluten-free, vegan and certified kosher. 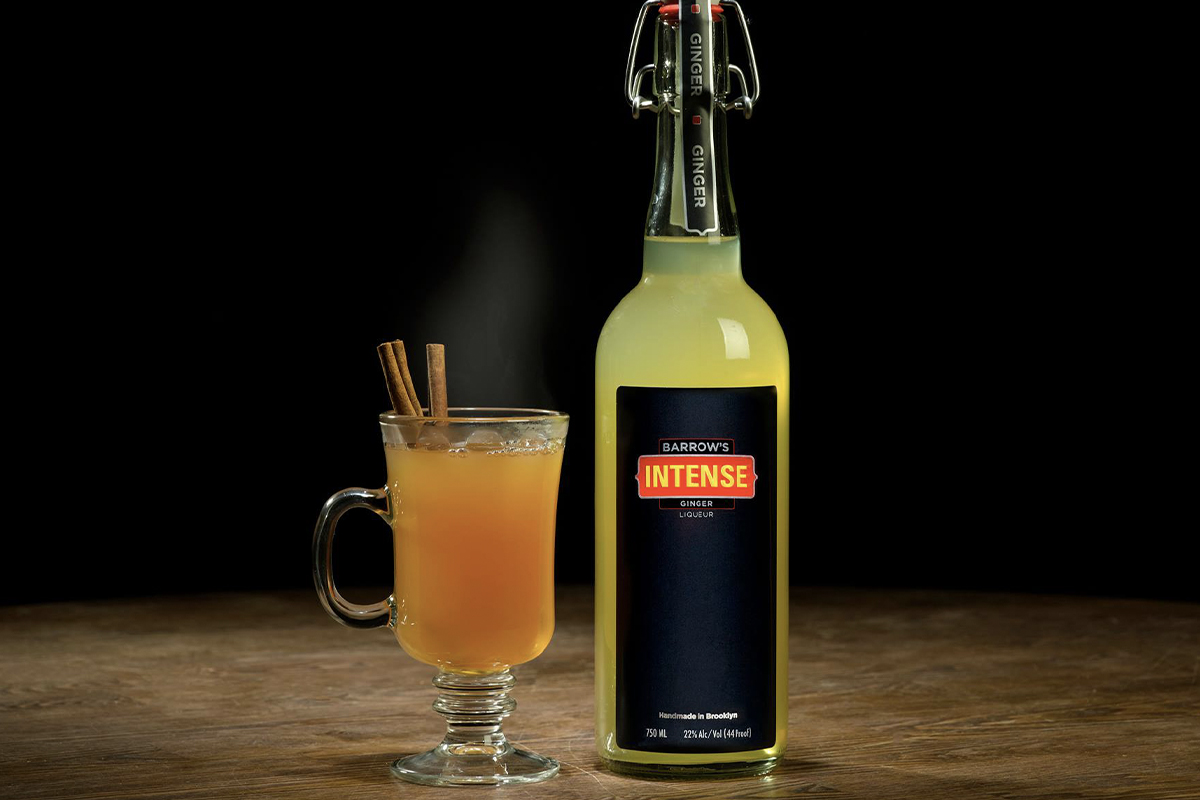 Bärenjäger Honey Liqueur is made with neutral grain alcohol and 225g of honey per 750ml sized bottle. The name Bärenjäger translates to “bear hunter” and this honey liqueur is based on an 18th century recipe meant to lure bears out of their homes. Both the bear and the hunter are featured prominently on the packaging.

Cynar Cocktails: How to Use Cynar

A few hot drink recipes for this winter season