Recently, Japanese whisky seems to be the thing on everyone’s lips—both in liquid form and in exciting conversations. Whisky fans the world over passionately discuss new releases and the huge increase in demand. Some wonder if they’ll ever again be able to try their favorite Japanese drams at affordable prices.

It all happened quite suddenly. In the past, it was as simple as walking into a liquor store and discovering some old, dusty bottles of Japanese whisky for surprisingly low prices. These bottles, however, started getting recognition by some pretty important whisky figures. Nowadays, many of them cost over three times what they used to. 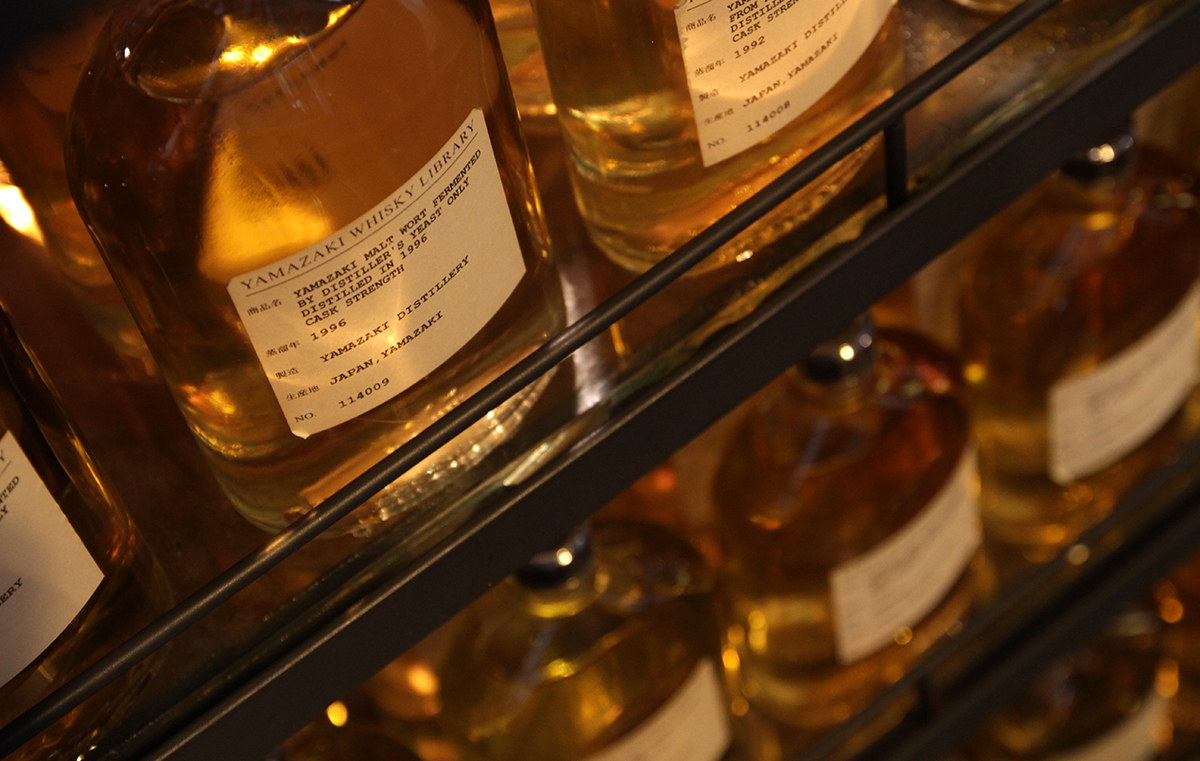 Most of us missed our chance, and now we, literally, have to pay for it. The story of how Japanese whisky exploded globally is well-known. But few consider the hard work that went into putting Japanese whisky on the map and the pioneering distilleries that led the movement.

Japan is now home to many prospering distilleries, but there was a time when Japanese whisky wasn’t selling, causing many producers to close their doors for good. Some survived, but continued to struggle for years. Others shut down only to later become legends. Without their contributions, Japanese whisky would not be where it is today. Here are a few of their stories.

Shinjiro Torii established The Yamazaki Distillery in 1923. The distillery’s history is a long and difficult one, as it pursued a vision of creating whisky for the Japanese population that was different from the ever-popular scotch varieties. Torii toiled for years at creating these whiskies, which his countrymen shunned. 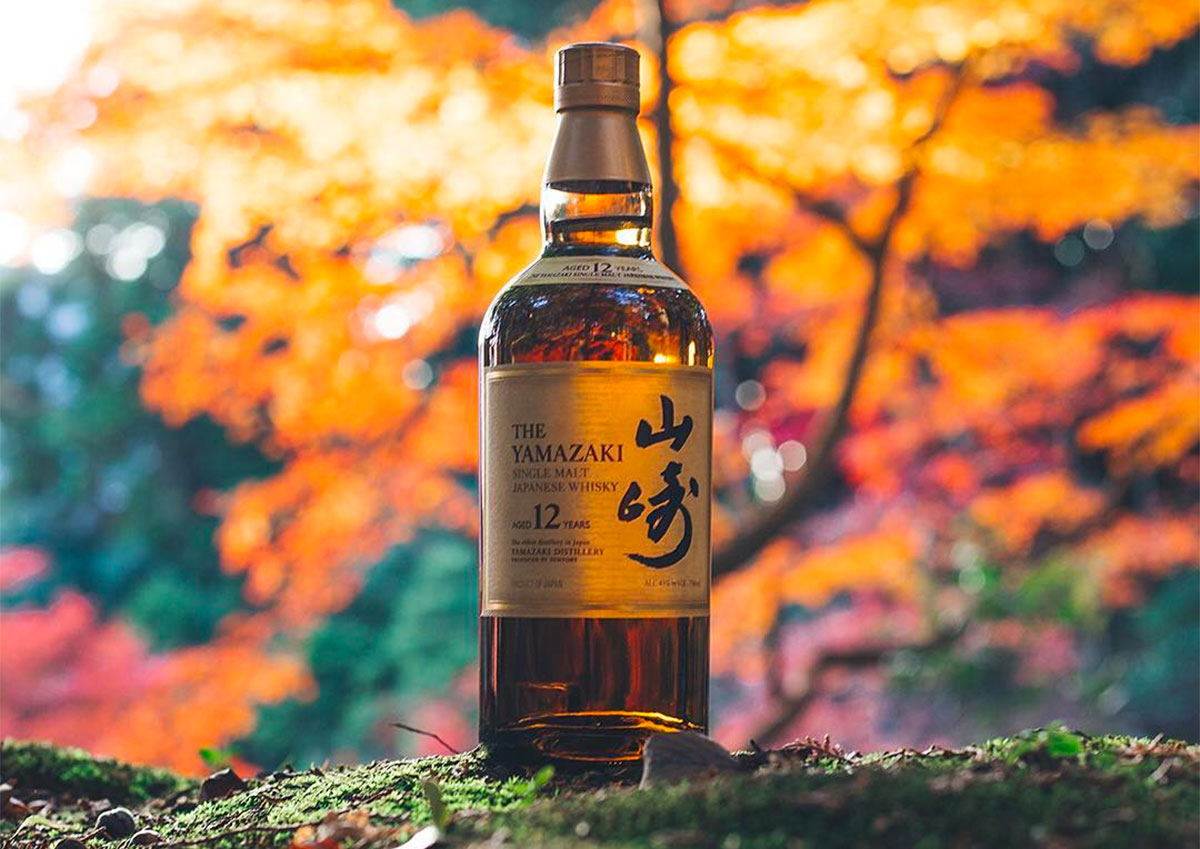 Finally, after decades of blending, advertising, marketing and endless funding, Torii’s company Suntory (known then as Kotobukiya) began to succeed, going on to become the largest whisky company in Japan.

Today, Suntory is one of the largest drinks companies in the world. Whiskies made at its flagship distillery, Yamazaki, have received more awards worldwide than any other distillery in Japan.

Most importantly, back a decade and a half ago when Japanese whisky wasn’t doing so well, Yamazaki became the driving force that relentlessly pushed its whiskies out to the world.

In a way, Yamazaki brought Japanese whisky back to life.

The Akuto family owned the Hanyu distillery. Sadly, after 50 years of business, it shut down in 2000 due to a crashing whisky market. What they didn’t know then was that, years later, their whisky would become some of rarest in the world. 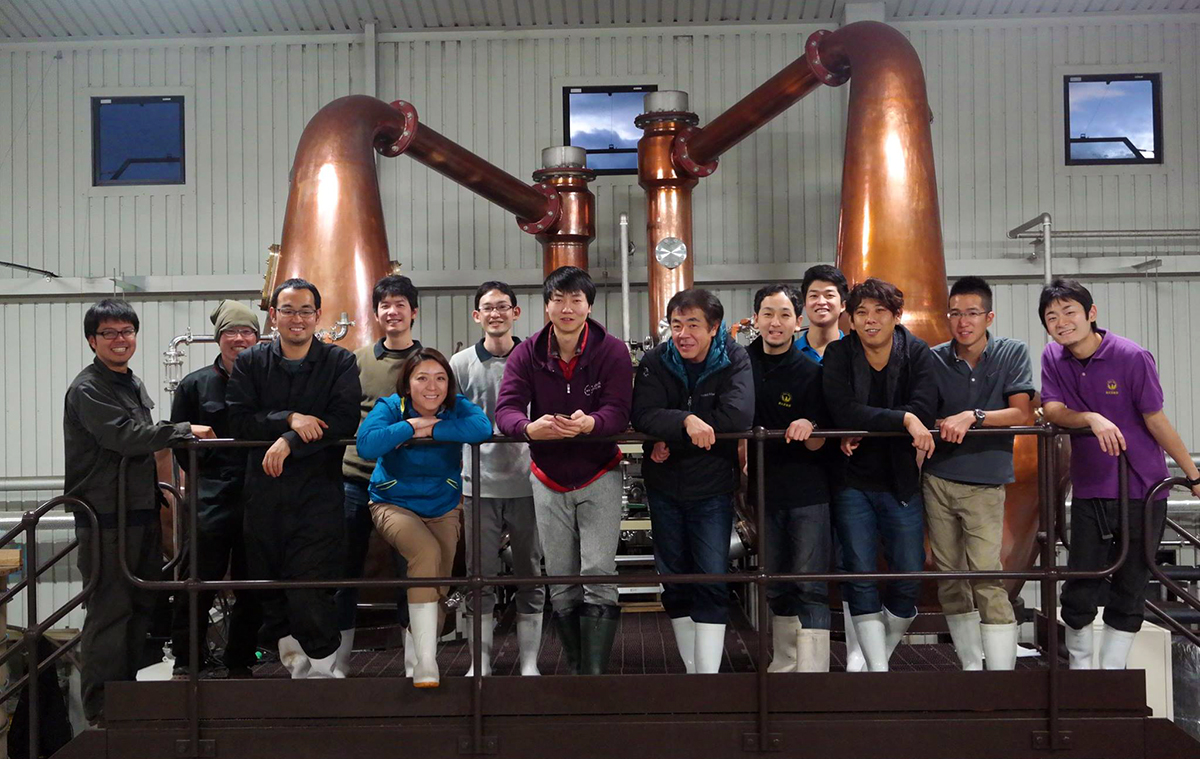 The owner’s grandson, Ichiro Akuto, had worked in the family business for years. He never gave up on it, even after the distillery shut down. He bought up the remaining stock at Hanyu and sold it off to fund his own distillery, Chichibu.

Today, Ichiro is perhaps the most famous figure in the Japanese whisky world, and the most ambitious. Since its inception in 2008, many Chichibu bottles have more than tripled in value, and most new Chichibu releases sell out immediately.

With experimentation at the forefront, the team at Chichibu is young, passionate, and motivated. Ichiro and his team cater to domestic demand, as well as the thirst of their fans in the U.S., Europe, and Asia. Their fan base is huge. You’d be forgiven for wondering if Chichibu is a distillery or a cult.

In a market where large whisky companies reigned supreme, Chichibu brought small whisky production to the table and excelled at it. Many other small producers rose in Chichibu’s wake, and the movement of ji-whisky (small, local producers) took off in the land of the rising sun.

Moving forward, look out for their exciting single cask releases. They often age in Mizunara oak, white wine, port and red wine casks! If you want to try a whisky made from both Hanyu and Chichibu whiskies, then go for Ichiro’s Double Malt Distilleries. 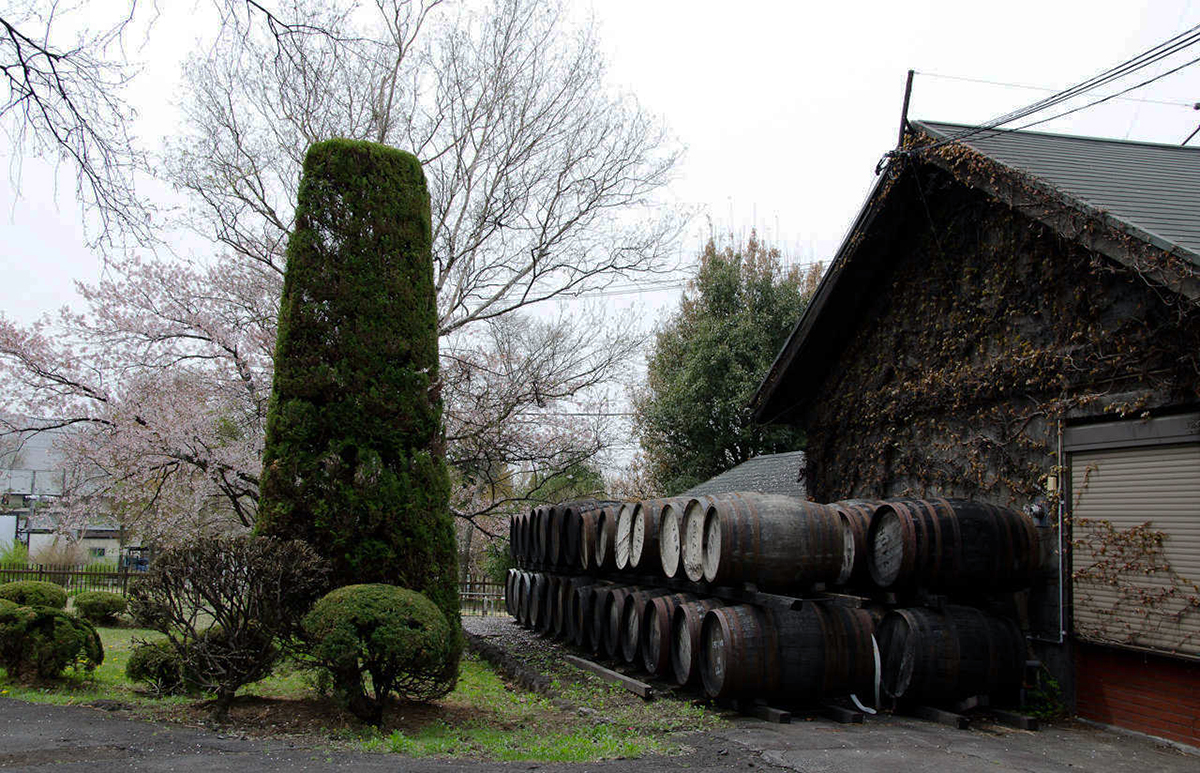 Located near Mount Asama, an active volcano, the Karuizawa Distillery produced whisky from 1955 to 2000. Never meant to be released on its own, Karuizawa whisky was defined as the “soldier”, bringing intense, deep, and rich components to premium blends.

But things didn’t go according to plan. The distillery mothballed in 2000 and sold in 2012. All the equipment was removed from the site, making it impossible to even visit the legendary distillery today.

Fast-forward to today when Karuizawa single cask bottlings are some of the rarest in the world. Once the whiskies are gone, they are gone for good. And whisky fanatics all over the world scramble to get their hands on any Karuizawa bottle they can find.

The distillery’s remaining stock has been strategically released over the years. Now Karuizawa is a name that goes hand-in-hand with luxury, rarity, and history. And, as the remaining stock lessens, the prices continue to soar.

Commercial? Small batch, experimental whisky? Extremely rare and limited bottlings? The Japanese are dominating every part of the whisky industry. Pair this with the fact that all aged Japanese expressions are very limited and quickly diminishing, and you’ll realize why Japanese whisky has become such a global phenomenon.

Expect to see aged expressions by the big Japanese distilleries replenished by the start of the 2020 Tokyo Olympics. But we don’t imagine prices decreasing when that happens. If you can find an affordable bottle of Yamazaki 18 today, buy it quickly!

The Explosion of Irish Whiskey Distilleries