Milk: It Does A Vodka Good

Using innovative production methods and only the best ingredients, craft distilleries and larger producers alike are on a noble mission of altering vodka’s image.

Organic, small batch vodka is the cornerstone of this movement. The purest water, locally-grown base ingredients—be it potatoes, barley or wheat—and expert production is bringing rich, flavorful vodkas to the market.

Alongside quality ingredients, vodka distillers have also started thinking outside the box. So far we’ve seen vodkas soaked in chillies, strawberry, blueberry, and other fruit blended expressions, plus some wonderful barrel-aged gems. And they say vodka doesn’t have distinctive flavor.

Despite all of the wonderful expressions, none have surprised the spirits industry as much as Black Cow Pure Milk Vodka. 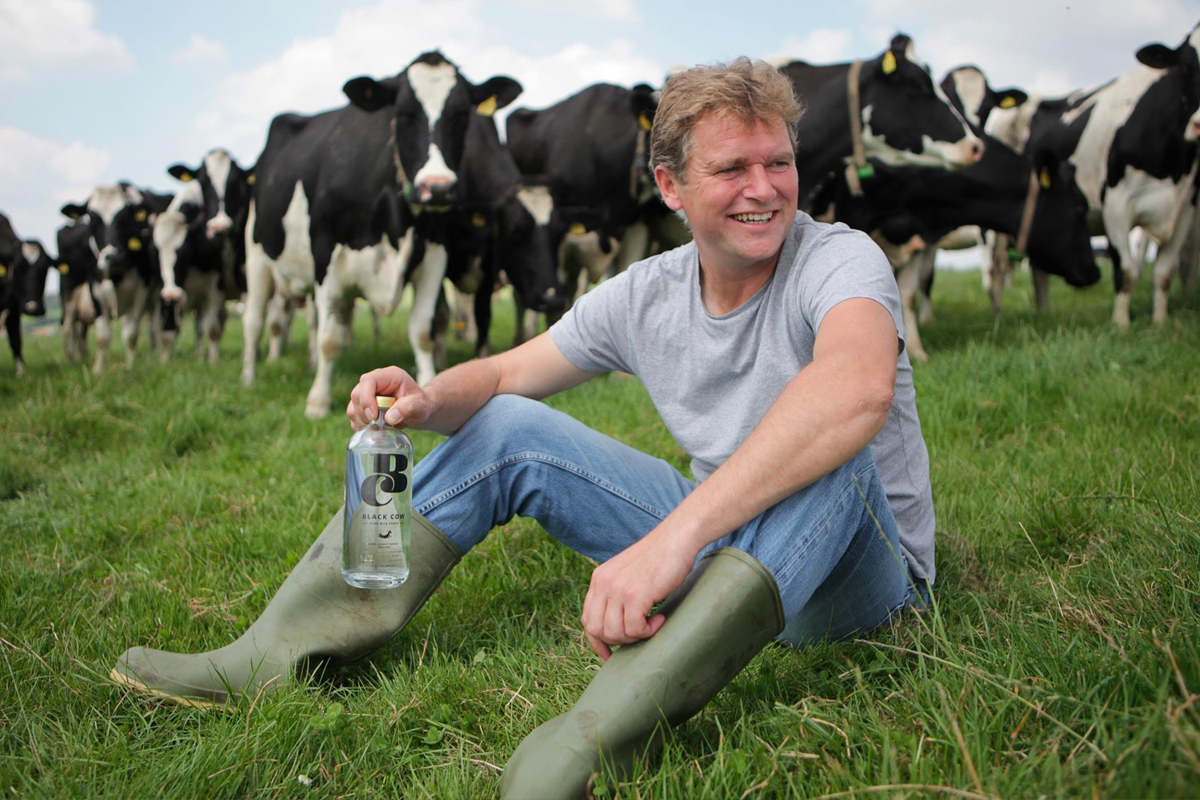 In 2012, after many udder failures, Barber tasted his latest batch and knew it was the one.

Production kicked off, but the new, unusual product wasn’t well-received. This, of course, was expected. Consumers have expectations. Many thought twice after hearing that a spirit was made from dairy, as opposed to the traditional base of potato or grains.

On the topic, Barber says, “It was originally perceived as strange. It was the only vodka made from milk.”

“It has become so popular due to the fact it is an undeniably smooth vodka,” says Barber. “The liquid speaks for itself. Its exceptionally smooth taste, West Dorset provenance and compelling brand story differentiates it from all other vodkas.”

In 2016 the product launched in Hong Kong, Australia, and several European countries. Here in the US, it recently launched in California, and is doing well in key cities like Los Angeles and San Francisco. Over in the UK, Black Cow is the fastest-growing super premium vodka, showing a 433% growth compared to 2016.

Today, the premium vodka retails for $36 per 750ml bottle.

Successful and delicious, Black Cow is slowly spreading to markets all over the world. Despite its popularity, however, the question on everyone’s lips remains: how exactly do you make vodka from milk? 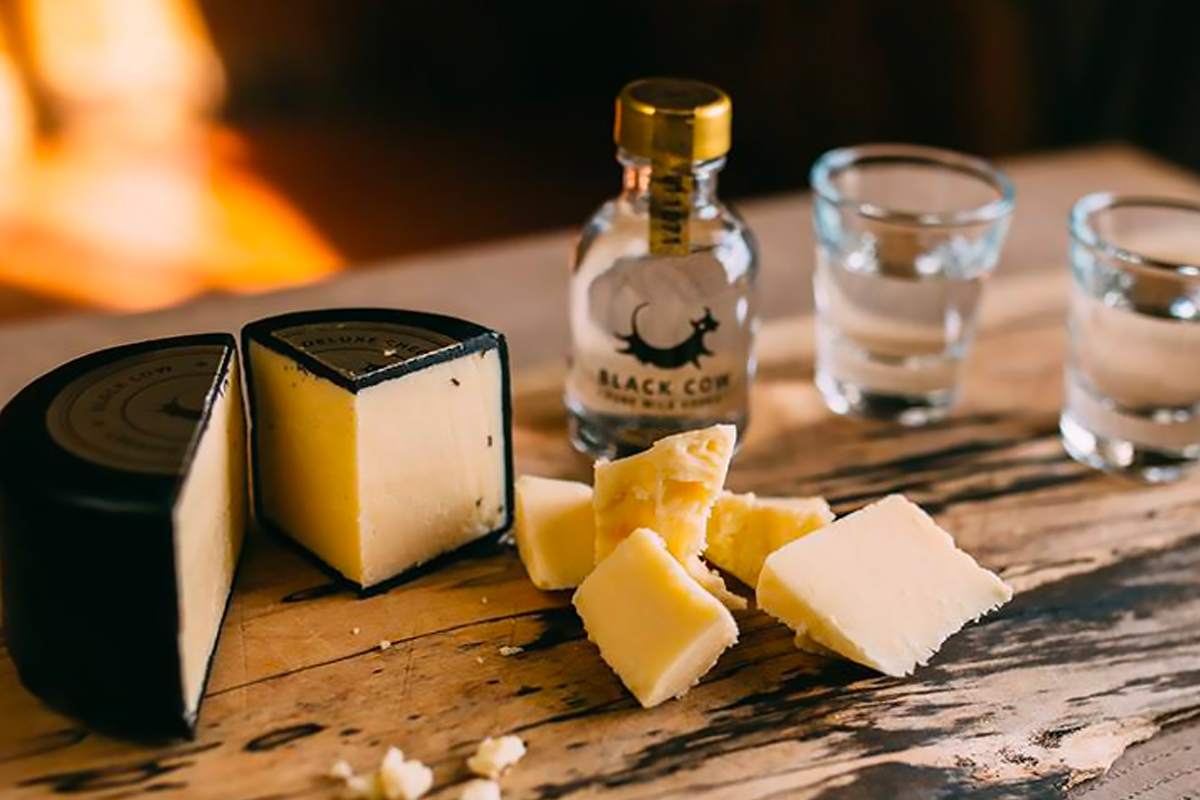 The milk comes from the around 300 cows on Barber’s farm. Jason Barber is, after all, a dairy farmer first and a distiller second.

The rich, fatty milk is first divided into curds and whey. Nothing is wasted, as the curds are used to make the delicious Black Cow cheddar cheese. With the use of a special yeast strain, the whey is fermented and the sugar in the milk is turned into alcohol. The resulting milk “beer” is then distilled, blended and triple-filtered before bottling.

Black Cow Vodka is defined by its rich, creamy character and immense smoothness. Vanilla notes are very evident on the palate. As you can imagine, the milk vodka is perfect in an Espresso Martini.

It brings a full, rich body to any cocktail it’s added to, making its presence subtle yet noticeable. Barber enjoys it straight the most.

Once you get your hands on a bottle of Black Cow, we recommend trying some of the following cocktail recipes, created by the experts over at the distillery. Festive and decadent, these concoctions will provide a first-hand look in to the smoothness of milk vodka. 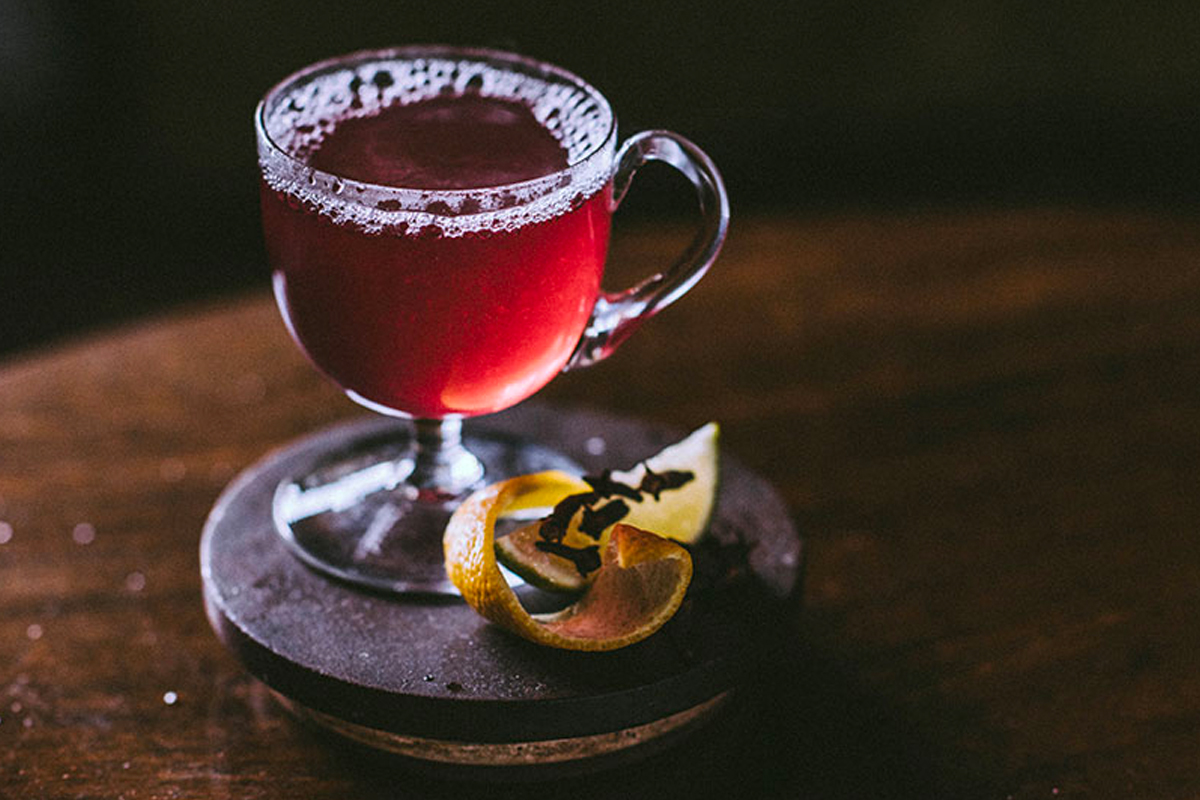 Put all ingredients into a milk frothing jug or small saucepan. Heat by steaming through, or with gentle flame, until the liquid gives a light vapor. Double strain into a tea-cup. Garnish with dried fruit slice. 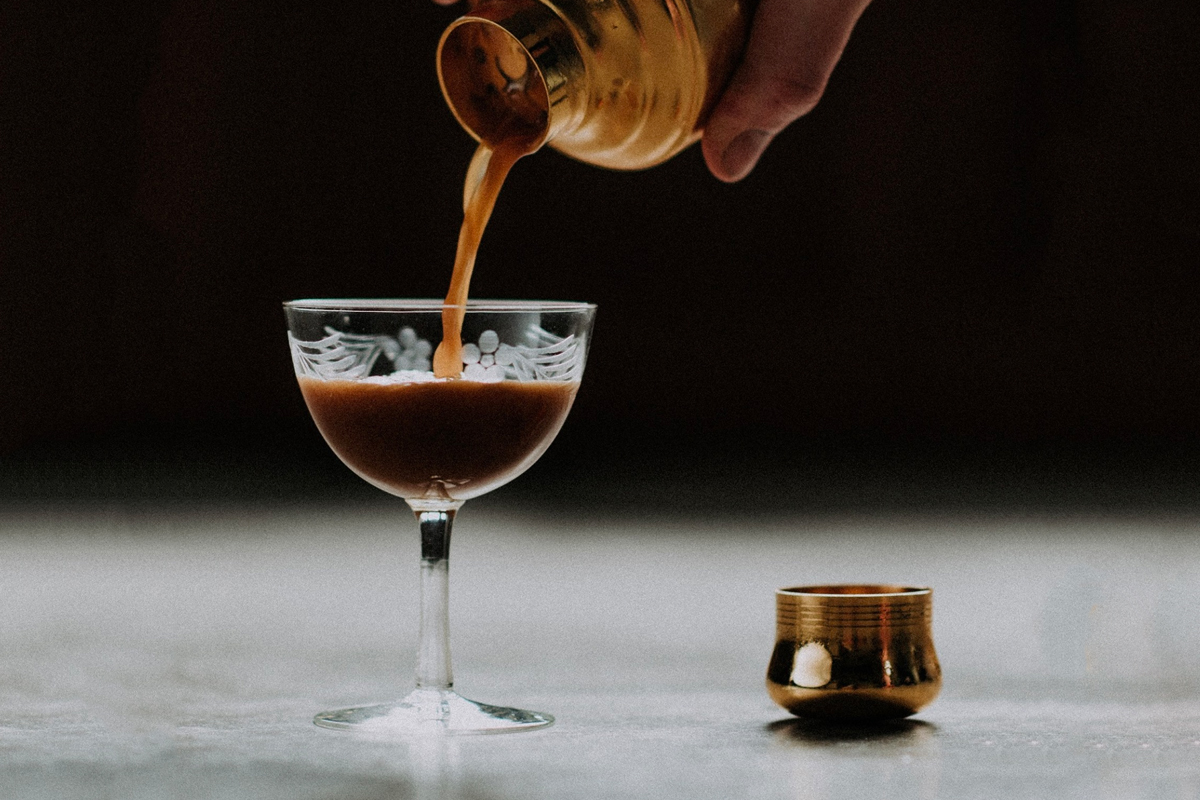 Shake hard over ice and serve in a martini glass. Garnish with 3 coffee beans. 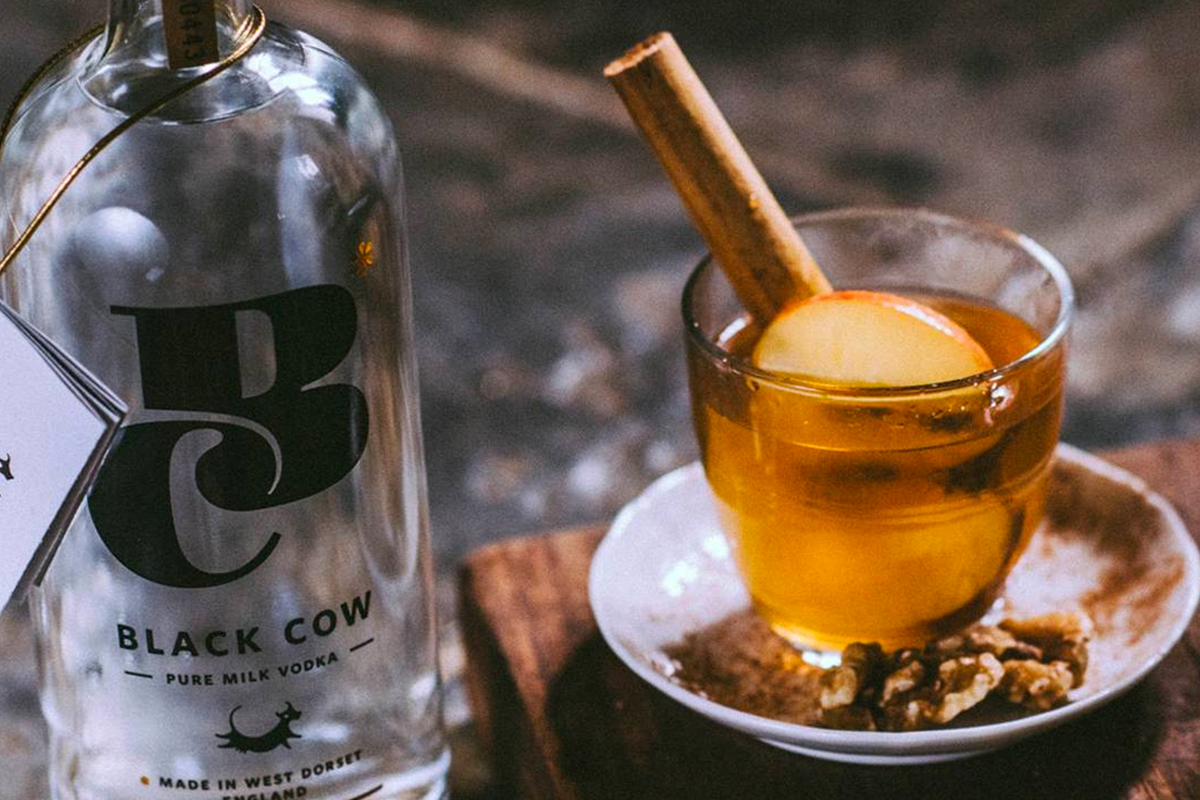 Festive decadence at its finest!

Muddle the ginger inside a milk frothing jug or small saucepan. Add the rest of the ingredients, and heat gently by steaming through, or above a low heat, until a light vapor emits. Double strain into a teacup. Garnish with cinnamon stick.

Cow’s milk vodka has definitely made a big splash in the industry, and is helping educate consumers on the rich, artisanal vodka movement. But maybe wait until the weekend before adding to your morning coffee!

Vodka Made from Tulips – A True Dutch Spirit