Typically, the first Saturday in May is time to don your fanciest hat and drink good bourbon. Of course, watching the Kentucky Derby usually goes hand in hand with these traditions. But even with this year’s event being postponed until September, we can still dress to the nines and sip on Mint Juleps this weekend. We’ll let you handle the attire and we’ll stick to recommending what we know: bourbon. One thing to note about our Mint Julep bourbon picks is that they are 90 proof or higher to give the drink the kick it needs. And since we’re meant to celebrate a Kentucky tradition, we’re gonna go ahead and stick with Kentucky bourbon too.

The name Old Forester was allegedly chosen in honor of a doctor named Forrester, who regularly prescribed the bourbon to his patients at a time when it was still sold in pharmacies “for medicinal purposes”. However, the signature for which this bourbon gets its name—and is displayed on each bottle—is the founder of the brand, George Garvin Brown. This version is bottled at 100 proof as the name suggests. 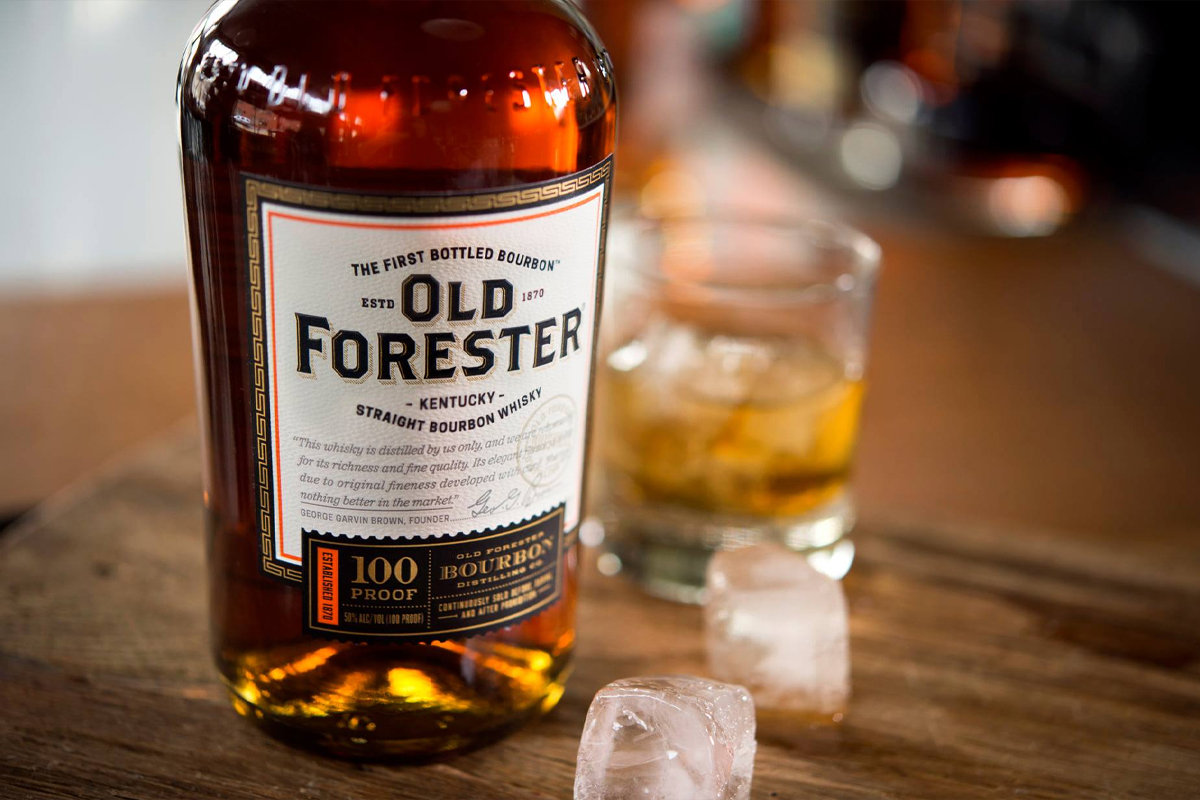 Wild Turkey is known to barrel its whiskey at a lower entry-proof, meaning the product is a lower proof as it comes off the still prior to maturing. That lower entry proof lends to more flavor from the mash bill (corn, rye and malted barley). Wild Turkey Bourbon 101 is pulled from the barrel at 109 proof before being proofed down only a touch.

The Bulleit label, revived by Tom Bulleit, was first produced for friends and family by Augustus Bulleit in the early 1800s. While Augustus never sold his product, Tom (working with Four Roses) first started producing his version of this “Frontier Whiskey” around 1987. With a mash bill of 68% corn, 28% rye and 4% malted barley, this is a high-rye Kentucky straight bourbon. Bottled at 90 proof.

Old Grand-Dad is based on the high-rye bourbon recipe made famous by Basil Hayden—it’s his picture on the bottle. This is the bottled-in- bond version of Old Grand-Dad Bourbon, meaning it was all distilled in the same calendar year. Additionally, it was aged for at least 4 years under government supervision, and is bottled at 50% ABV. Along with Old Overholt Rye, Old Grand-Dad falls under “The Olds” whiskeys released by Jim Beam.

Four Roses Single Barrel consists of the brand’s OBSV recipe (Four Roses has 10 different recipes). It’s a Kentucky straight bourbon made using a high-rye mash bill (60% corn, 35% rye and 5% malted barley) and uses a delicate fruit yeast strain. Each batch will vary slightly as is to be expected from single-barrel bottlings. As it is bottled at 100 proof, it makes a good Mint Julep bourbon pick. 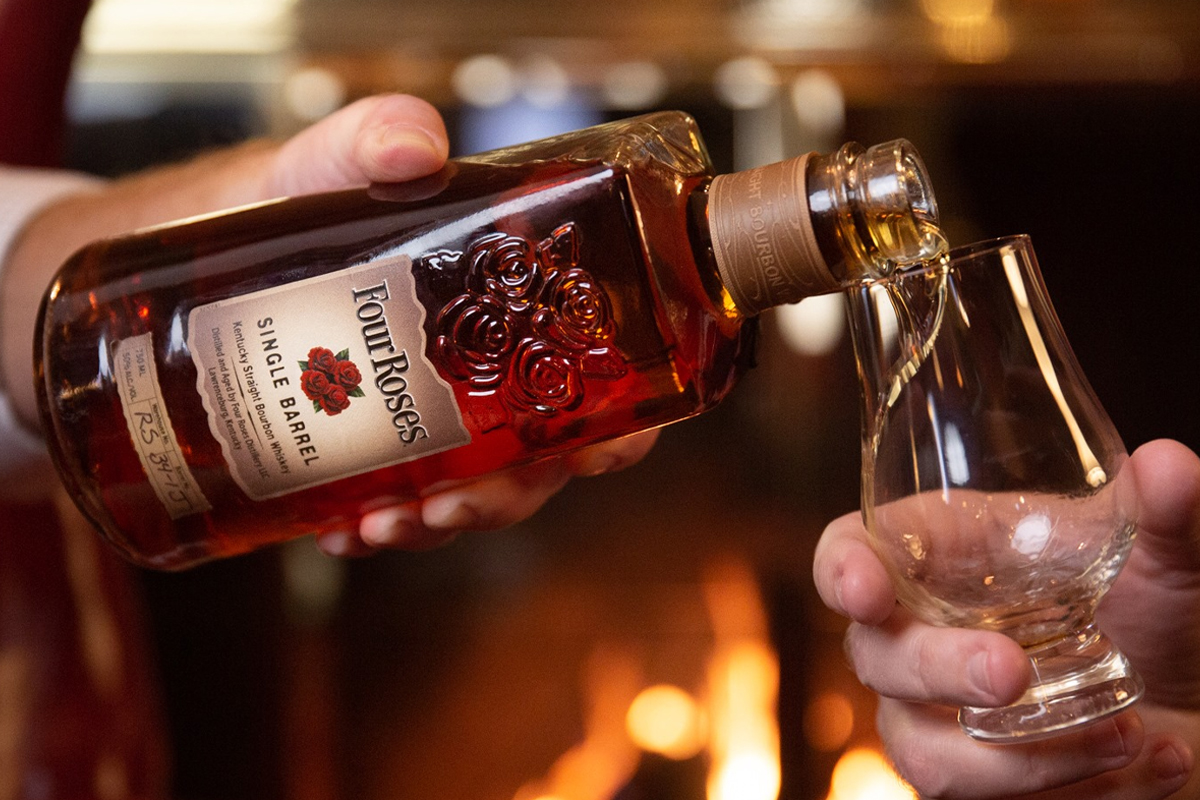 Larceny Barrel Proof Bourbon consists of a batch of wheated Kentucky straight bourbon which is aged 6-8 years. The brand will follow the naming conventions like Elijah Craig Barrel Proof. For example, the first batch of the year is designated “A”, the number following the letter refers to the month released, and the last two digits are the year released. Three batches—January, May and September—will be allocated each year. Each release will feature the batch number and proof which will vary with each release. It’s bottled without chill-filtration.

This bottling marks the first distillery-made bourbon from New Riff Distilling. Opened in 2014, the distillery patiently waited for this spirit to reach four years of age. This non chill-filtered, bottled-in-bond release is made from a mash bill of three non-GMO grains including 65% corn, 30% rye and 5% malted barley.

As the name indicates, this is a small batch whiskey composed of selected whiskey barrels which were aged in Warehouse C. This warehouse was constructed by Colonel E.H. Taylor Jr in 1881. This bourbon is also a bonded whiskey which means that the bourbon was distilled in one season, aged for at least 4 years and is bottled at 50% ABV.

Maker’s Mark Cask Strength is a release that is bottled exclusively in 375ml bottles. This isn’t a single cask bottling, but rather a blend of up to 19 different barrels with varying proofs and ages. It is made from the traditional Maker’s Mark corn, red winter wheat and barley mash bill.

Ready to grab a bottle of Mint Julep bourbon?