If you’re reading this, then chances are you don’t wait for a national holiday to enjoy a great bourbon. However, a good excuse never hurts. In honor of National Bourbon Day we spoke with whiskey pro Mike Raymond to get his take on the subject.

Raymond oversees a whiskey list 350 deep at Houston’s Reserve 101—among the country’s leading whiskey bars for the past decade. He also just launched The Cottonmouth Club with partner Michael Neff, which has already been touted as one of the city’s top cocktail institutions. Suffice it to say the guy knows his bourbon. For this reason, we’ve asked him to offer seven boozy selections for the special day, broken down across different categories. 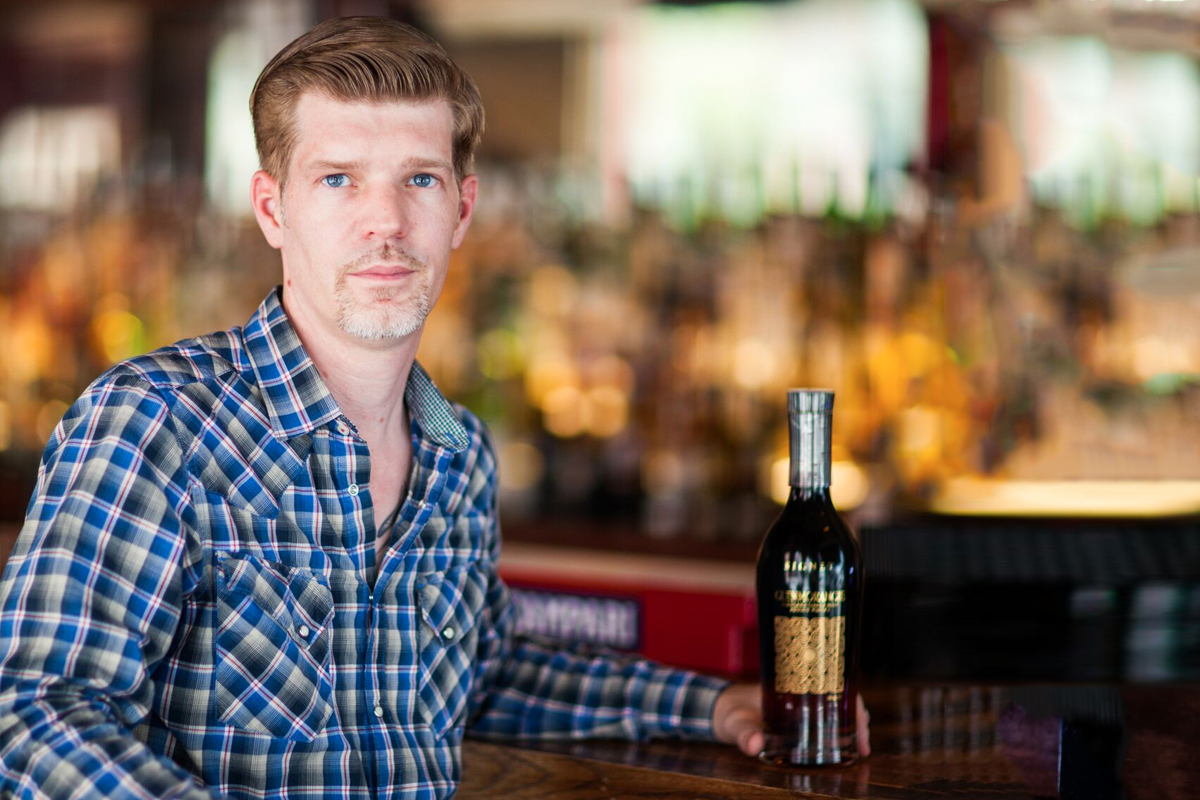 Everyday isn’t National Bourbon Day. But every day is a good day for bourbon. Right?

“Old Forester’s 100 proof Signature is a beautiful bourbon with enough heat on it to stand up to some ice on a hot day, while being complex enough to be enjoyed every day,” Raymond says. 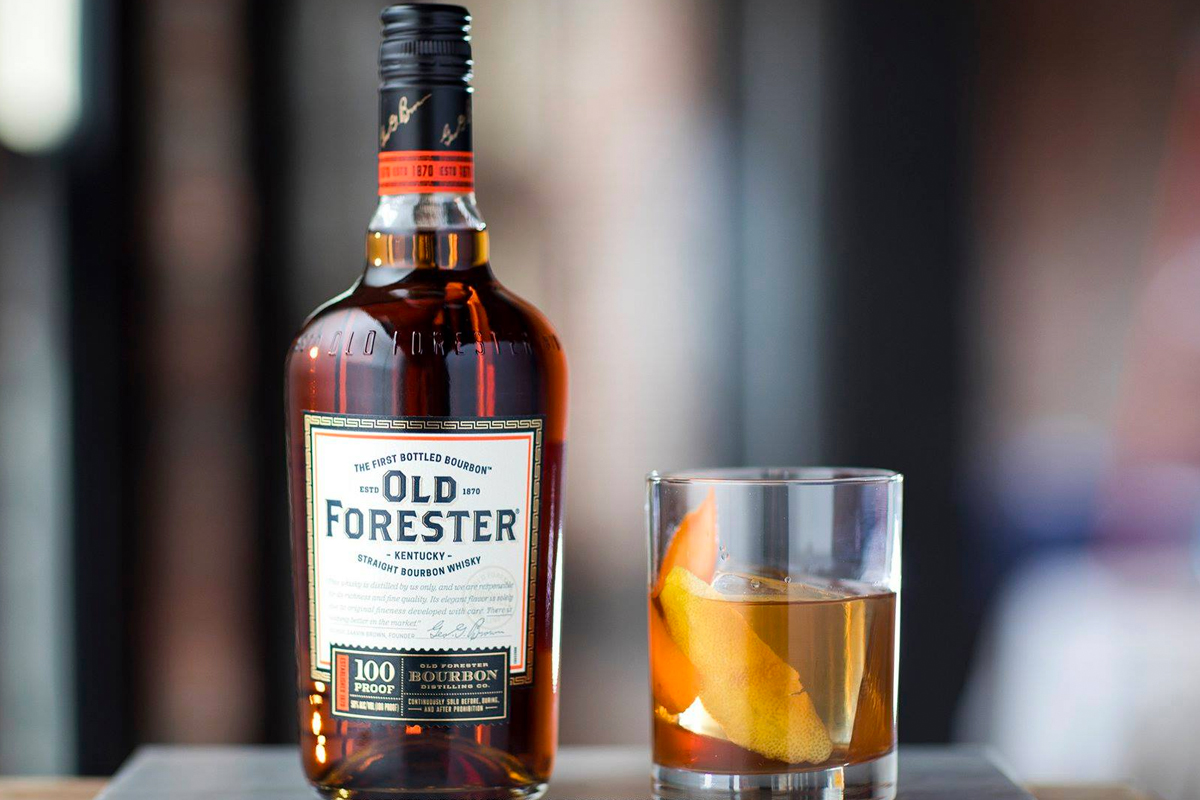 It’s no secret that great bourbon is being made all across the country, from New York to Wyoming. Of course it’s also made right in Raymond’s own Lone Star State. That’s where he turns for his next pick.

“Garrison Brothers, besides being the first [bourbon] whiskey to be made legally in the state of Texas, is also the best example of Texas-made bourbon,” Raymond says. Don’t mess with it. 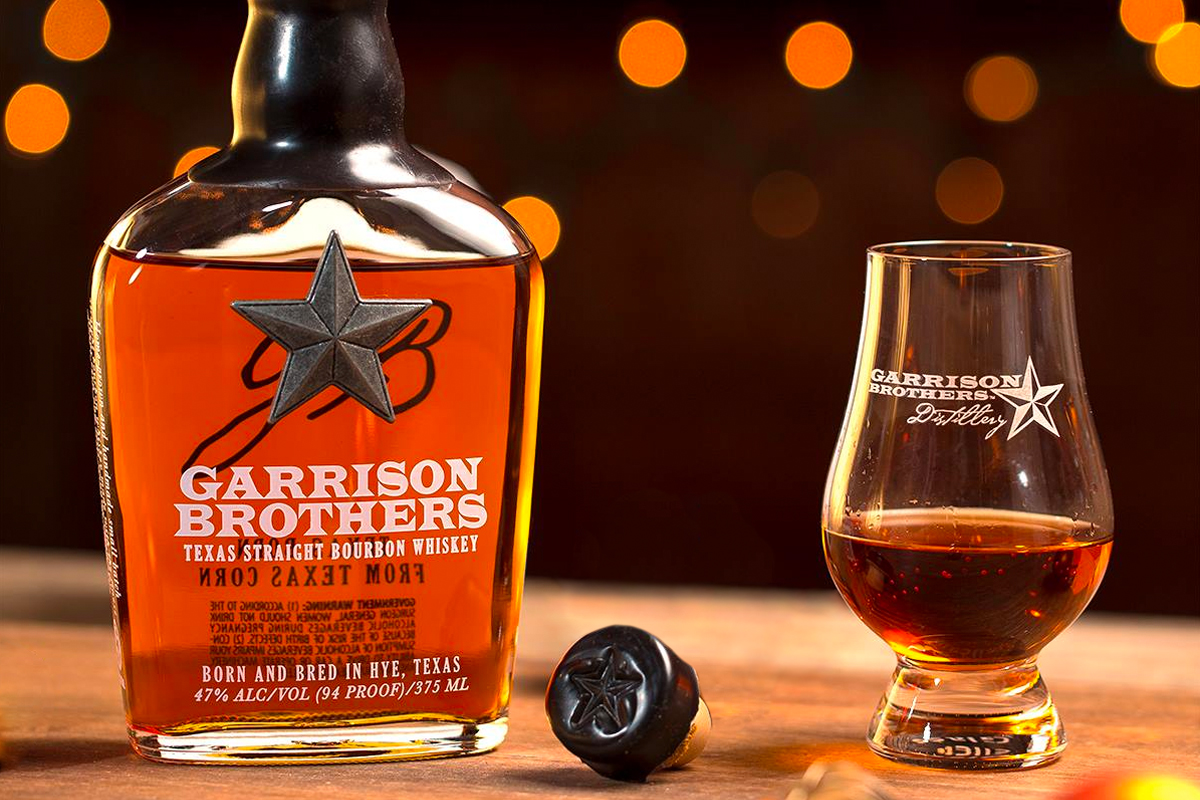 For an “unusual” bourbon, we asked Raymond for his pick offering either a unique mash bill or finishing process. He opted for the lovely sherry influence found in Belle Meade Sherry Cask Finish.

“Belle Meade’s Sherry Cask is nine years old, and is finished in oloroso sherry barrels, giving it a sweetness that balances out the rich oak flavor from the first maturation,” Raymond says. 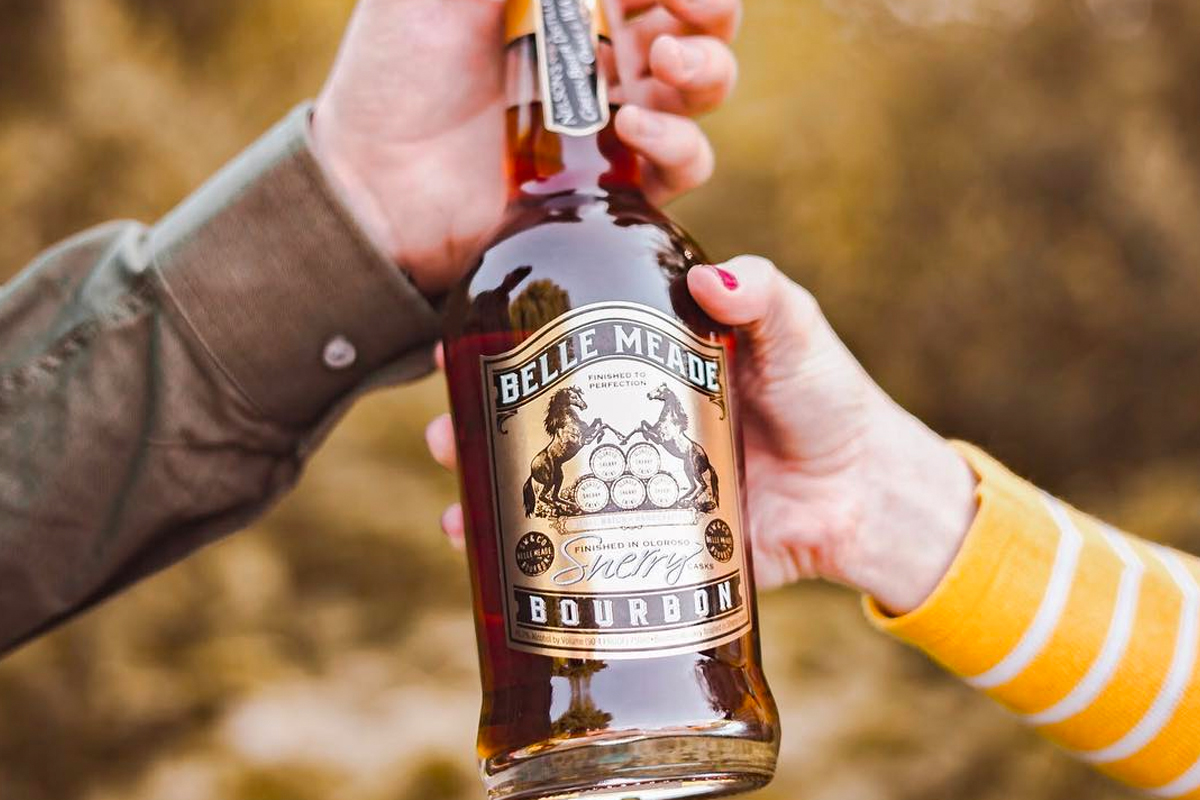 For an underrated pick, Raymond looked behind the bar to see what his staff has been sipping on. “Woodford Reserve Double Oaked is a staff favorite at Reserve 101 and a personal go-to when I’m out and about,” he says. 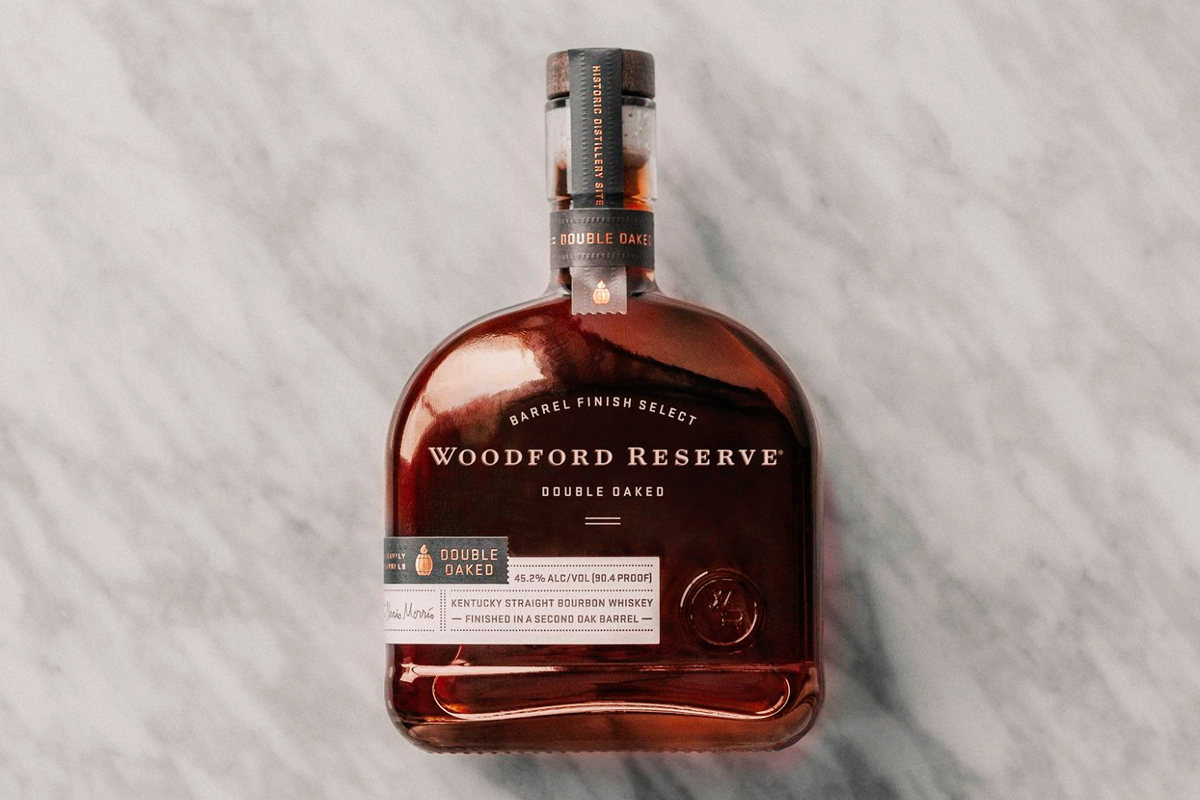 You might not have the Billions of Bobby Axelrod, but when you’re ready to splurge, you can turn to one of his favorites: Michter’s.

“Mitcher’s 20 year old comes with a hefty price tag, but 20 years in a barrel is still 20 years in a barrel,” Raymond says. While two decades is a long time for bourbon to age, he believes Michter’s has mastered the maturation art with this release. “There’s no substitution for long maturation when it’s done correctly.” 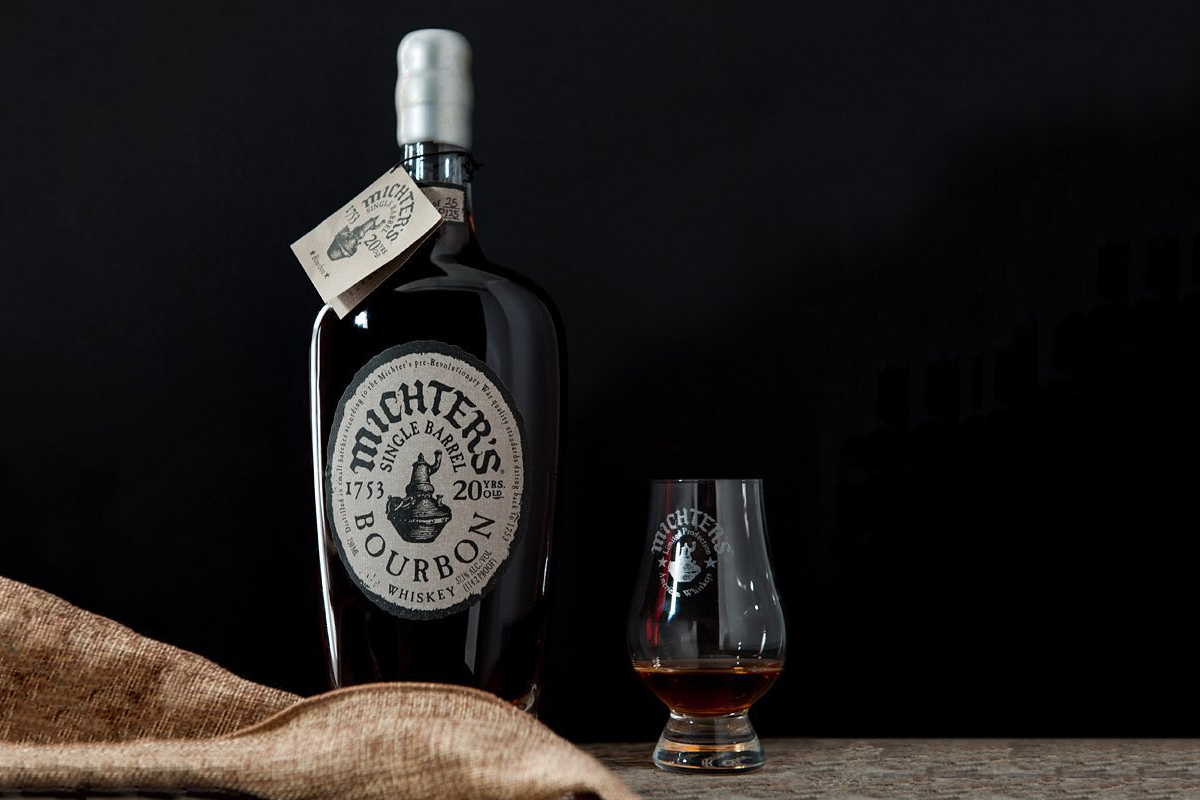 Hefty proof, plenty of spice, and a friendly price tag? Sounds like the makings of a killer classic cocktail.

“Wild Turkey 101, in my opinion, is the most versatile bourbon on the market,” Raymond says. “Not only is it great for classic cocktails, but no matter the mixer it stands up with distinction.” 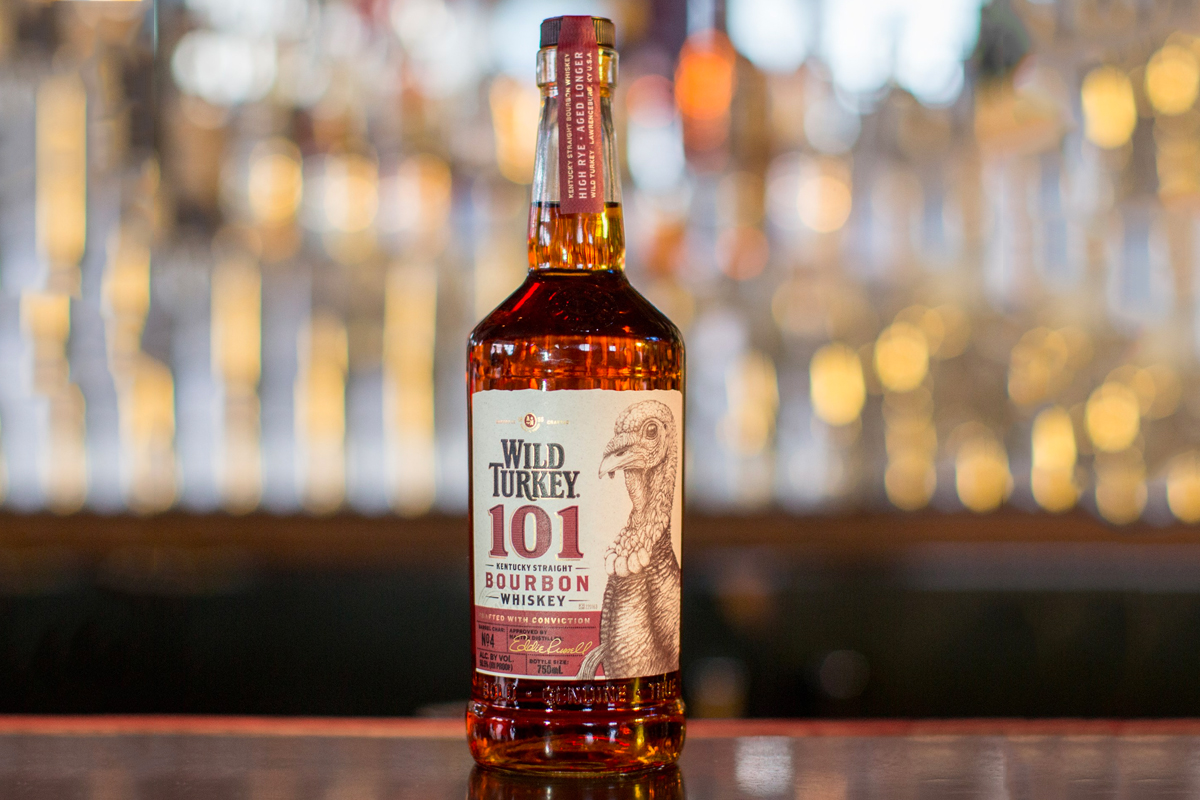 When you’re ready to hop across the pond and try something new, look for a gateway bourbon that can help you move past that threshold with ease.

“Angel’s Envy with its port finish will give the scotch fan that extra layer of flavor they have grown accustomed to,” Raymond says. 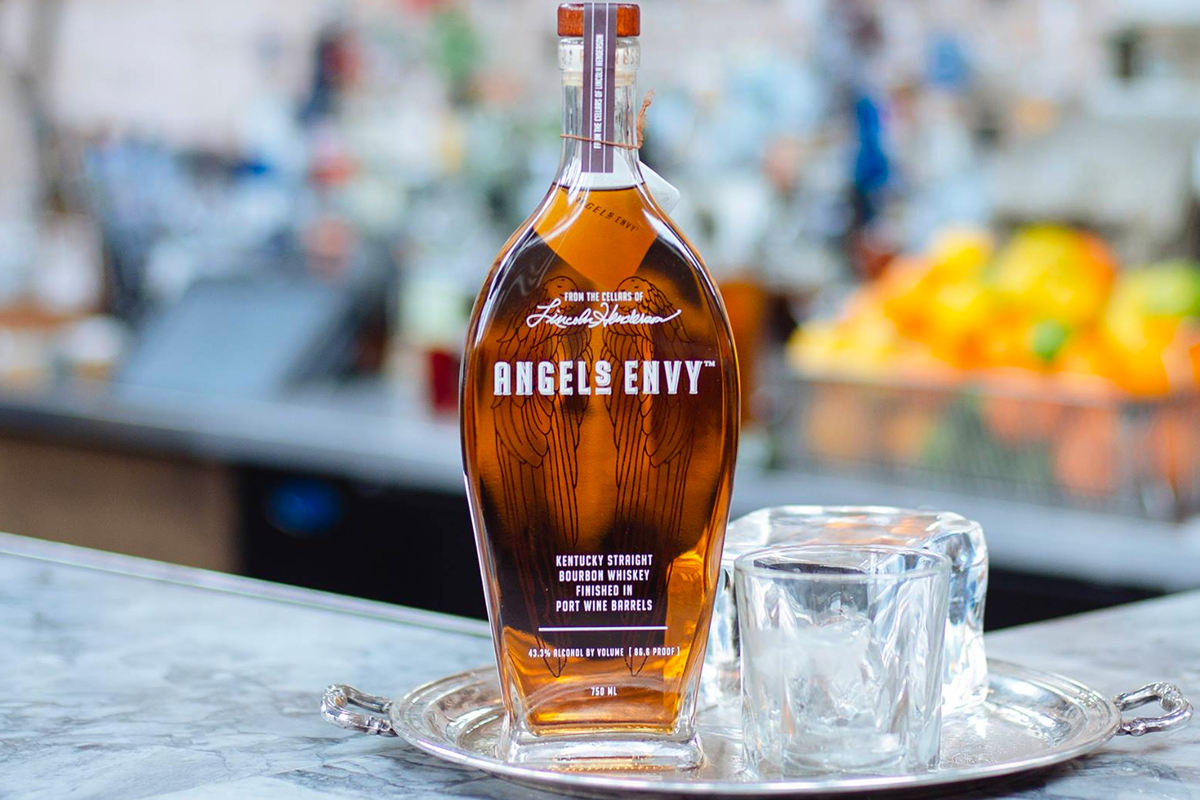 Seven ways to enjoy National Bourbon Day—or one daily pick to keep on celebrating for the whole week!