April showers brings May flowers, and new releases from some beloved brands. To begin, the second release of E.H. Taylor Four Grain Bourbon has been announced (bribe your retailer now to claim your bottle). Meanwhile, on the other side of the pond, The Balvenie is celebrating the 25th anniversary of its iconic Doublewood 12 Year with new packaging. Also from the Speyside, The Glenrothes has deemed the 2004 vintage to be worthy of adding to their Vintage collection.

Notably, Gordon & MacPhail is updating its entire portfolio, starting with a new look for Connoisseurs Choice. Finally, if you’re a cognac drinker we’ve got something for you as well. Be on the lookout for the second release in Rémy Martin’s Carte Blanche collection. Without delay, we bring you the booze news for the week of April 16, 2018!

Available beginning April 2018, this is the second release of E.H. Taylor Four Grain Bourbon, following the inaugural release in spring 2017. Following the popularity of that release, this will be difficult to find. This four grain bourbon is made from a mash bill of corn, rye, wheat and malted barley. These four grains were chosen because they are what Taylor would have had access to in the late 1800s when he established the O.F.C. Distillery, now known as Buffalo Trace. The bourbon is aged for 13 years and is bottled in bond at 100 proof. 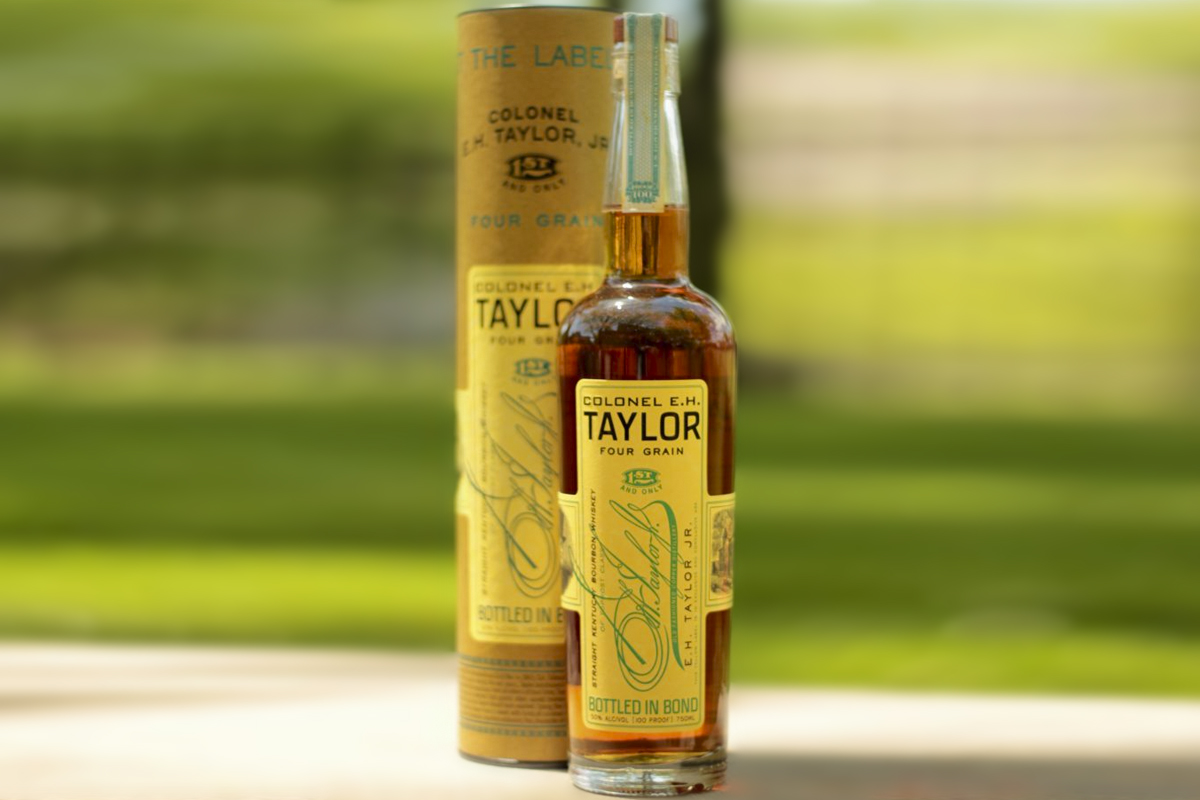 Available beginning spring 2018, this bottling marks the 25th anniversary of the now iconic Doublewood 12 Year. Malt Master David C. Stewart began experimenting with double wood finishing back in 1982, which resulted in The Balvenie Classic. Eventually Doublewood 12 Year was released in 1993 and has been a permanent addition to the brand’s portfolio.

This 25th Anniversary Edition features the same whisky as the standard bottling, which matures for 12 years in traditional American oak. The whisky is then finished in Spanish oak oloroso sherry barrels for a further 9 months. Limited quantities available.

In addition, a 25 Year Doublewood is expected to launch in July of this year. Full details and bottle images are still to be revealed. 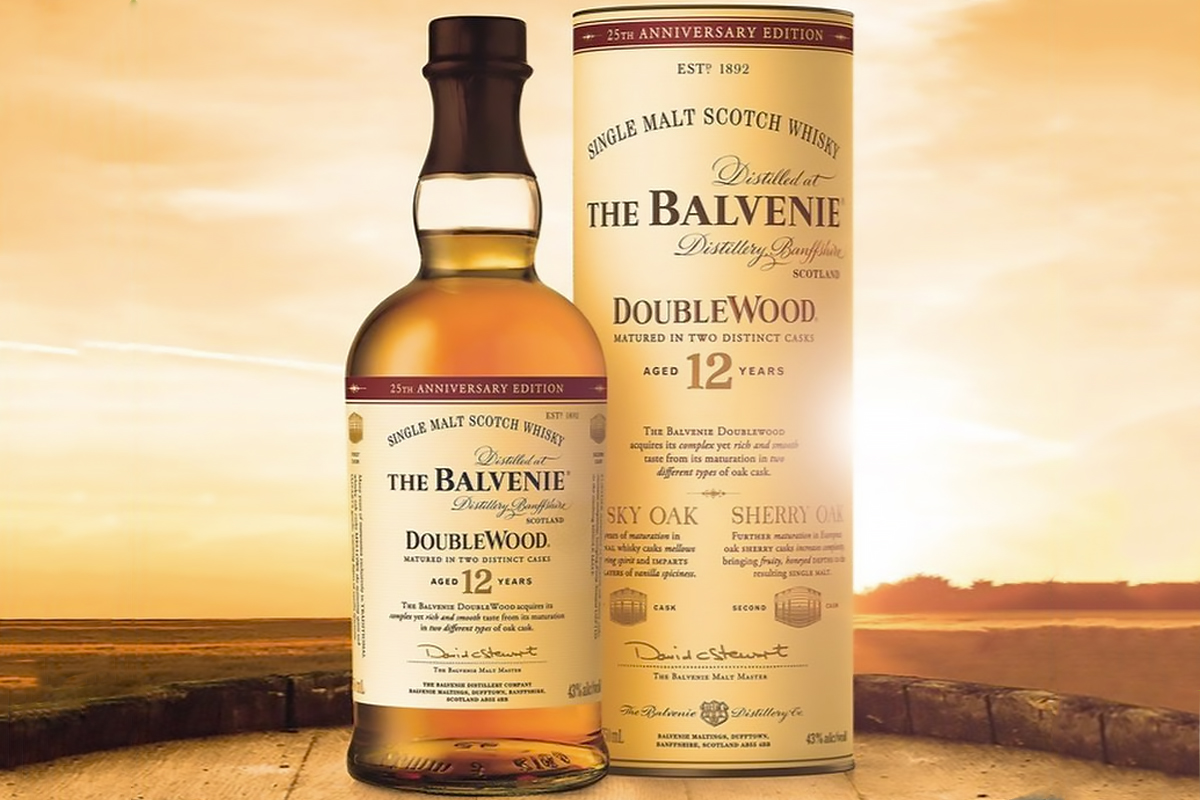 Released in April 2018, this vintage-dated Speyside single malt was all distilled in 2004. It matured in sherry seasoned American oak and was selected by malt master Gordon Motion. Bottled at 43% ABV. Notably, there are only 3,150 bottles for the US market.

“The Vintage releases from The Glenrothes are always highly anticipated by the team at the distillery,”said Alasdair Anderson, distillery manager for The Glenrothes. “The Vintage 2004 is among the best I’ve tasted, with a real sweetness from the sherry casks adding the signature fruity Glenrothes spirit.” 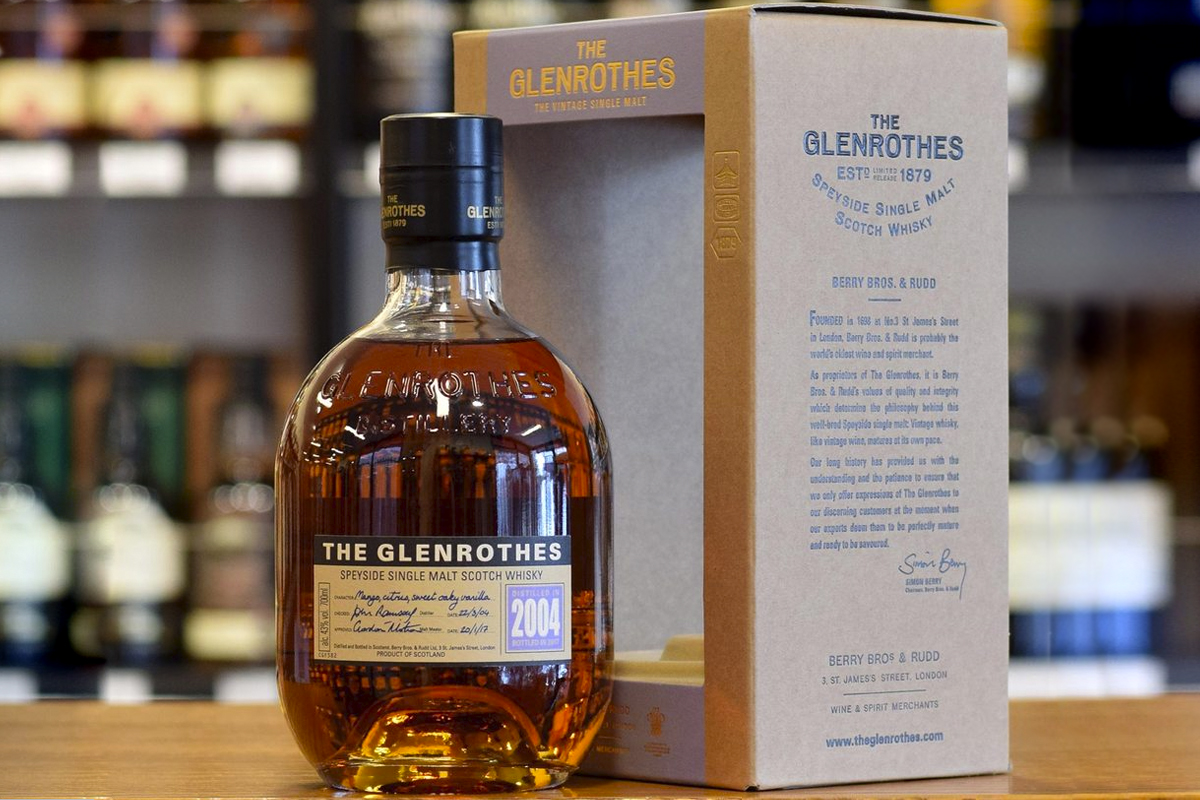 Gordon & MacPhail, a family-owned independent bottler founded in 1895, is relaunching its portfolio. The new range will include Discovery, Distillery Labels, Connoisseurs Choice, Private Collection and Generations.

The first range to get a makeover is Connoisseurs Choice which launched in 1968 by George Urquhart, second generation of the family. This is an exclusive range of small batch, non-chill-filtered, single and multiple cask bottlings.

“As we begin a new chapter, we are streamlining our portfolio to make it more accessible for our consumers, placing their desire for products with heritage, authenticity, and provenance at the heart of each range,” says Stephen Rankin, Director of Prestige for Gordon & MacPhail. “We want to take malt whisky lovers on a journey that will help them explore beyond their usual whisky choices.

“Each whisky tells a story, not only about the distillery of origin and the casks maturing the spirit, but also about the time and patience devoted to nurturing each whisky to the pinnacle of its maturation potential. Many of the whiskies in our ranges have been tended by multiple generations of my family.”

Bottles in the Connoisseurs Choice portfolio will be color-coded. In detail, the labels will be gold for 46% ABV, grey for cask strength, and red for wood finish whiskies.

The brand new Discovery range will launch later this spring, with Private Collection getting its makeover in the fall. The Generations line is still to be revealed. 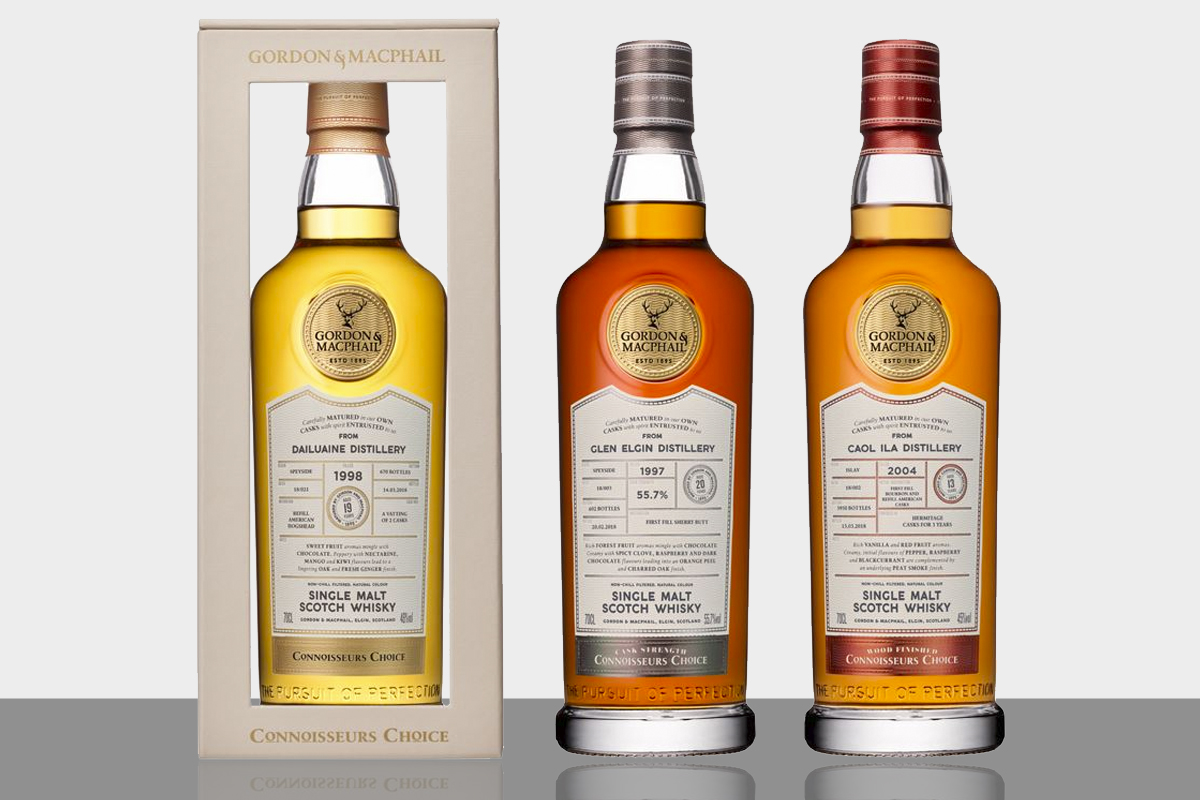 This aptly named product reflects the free reign—or carte blanche—that cellar master Baptiste Loiseau had when selecting this cognac. This second edition in the Carte Blanche collection was crafted from a blend he created from the vast selection in the Merpins Cellar, which holds over 140,000 barrels of Fine Champagne cognac. Aged over 27 years, it is bottled at 44.1% ABV. Only 9,650 bottles are available. First released in the US in November 2017, this is now available worldwide. 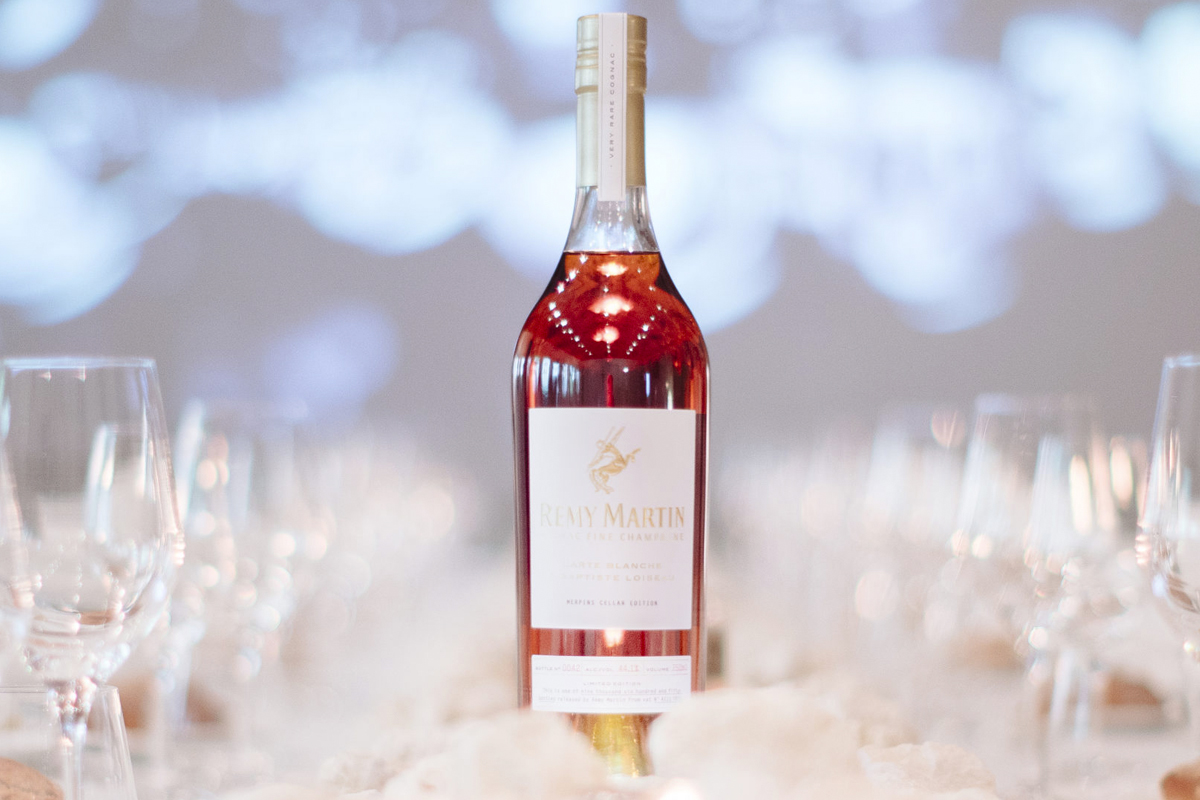