And just like that, August has come to its end. Before we dive into autumn, we’d like to take a look back at the new spirit releases announced this month. Feel free to continue sipping on summer cocktails as you add them to your wish lists. But remember, September is right around the corner—aka Bourbon Heritage Month—so school will be back in session soon.

Garryana 3|1 is named after the Quercus garryana, a species of white oak sourced from the Pacific Northwest. Previous editions married ratios of full-term matured garry oak to traditional oak casks. However, limited supplies forced master distiller Matt Hofmann and blender Shane Armstrong to use a series of vattings and casks finishes for this year’s edition.

The distillery starts with a mash bill of five-malt, Washington select, and heavily-peated malted barleys. After distillation, the distillate then matures in Garry oak, new American oak, 1st fill ex-bourbon, 1st fill ex-port and refill ex-Westland casks. Available as of September 2018, only 1,638 bottles will be available in limited distribution nationwide. 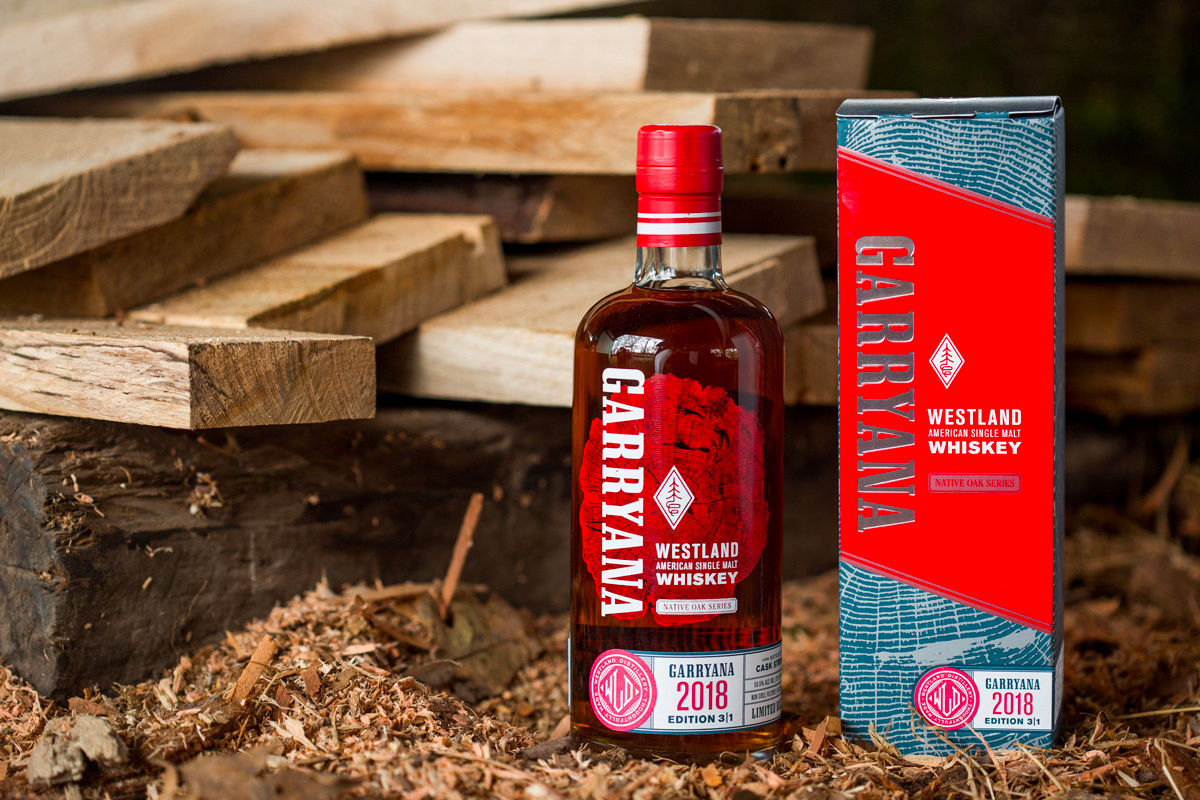 This limited edition whiskey starts with Michter’s US*1 Kentucky Straight Bourbon Whiskey. It then finishes its maturation in a secondary barrel for additional aging. The wood for the finishing barrel air-dries for 18 months before it gets toasted, but not charred. This 2018 release is the first release of this product in three years. Its launch, set for September, coincides with Bourbon Heritage Month. 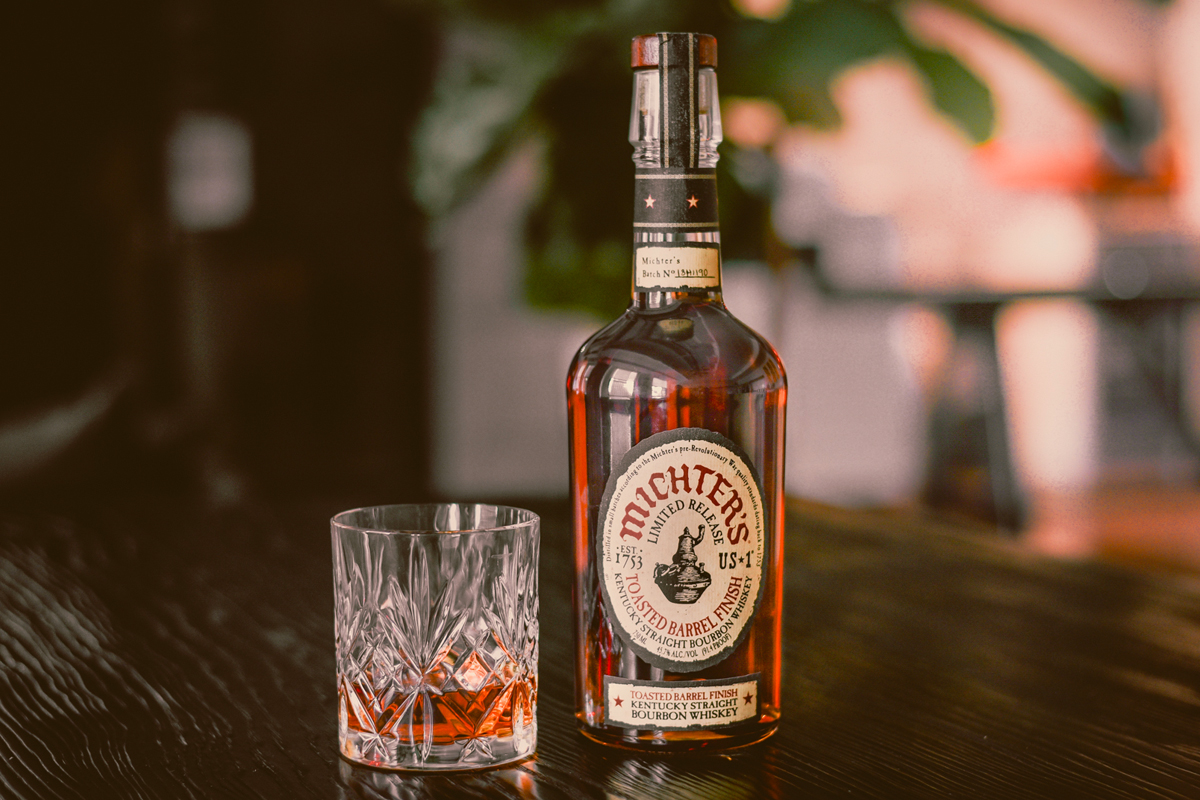 This annual limited edition bourbon is set to release on the 2nd of September, the birthday of founder George Garvin Brown. Master taster Jackie Zykan selected this year’s edition, which is the first iteration to be bottled at the new Old Forester Distilling Co. in Louisville. All 120 barrels used in its production were distilled on a single day of production: June 9, 2006.

Aged for 12 years, the barrels were selected from the third floor from the northwest side of two warehouses: 93 from Warehouse J and 27 from Warehouse I. Due to the limited availability of this release, only 2400 six-bottle cases were produced. Notably, this bottling comes in at 101 proof, the highest proof to date for any Birthday Bourbon release. 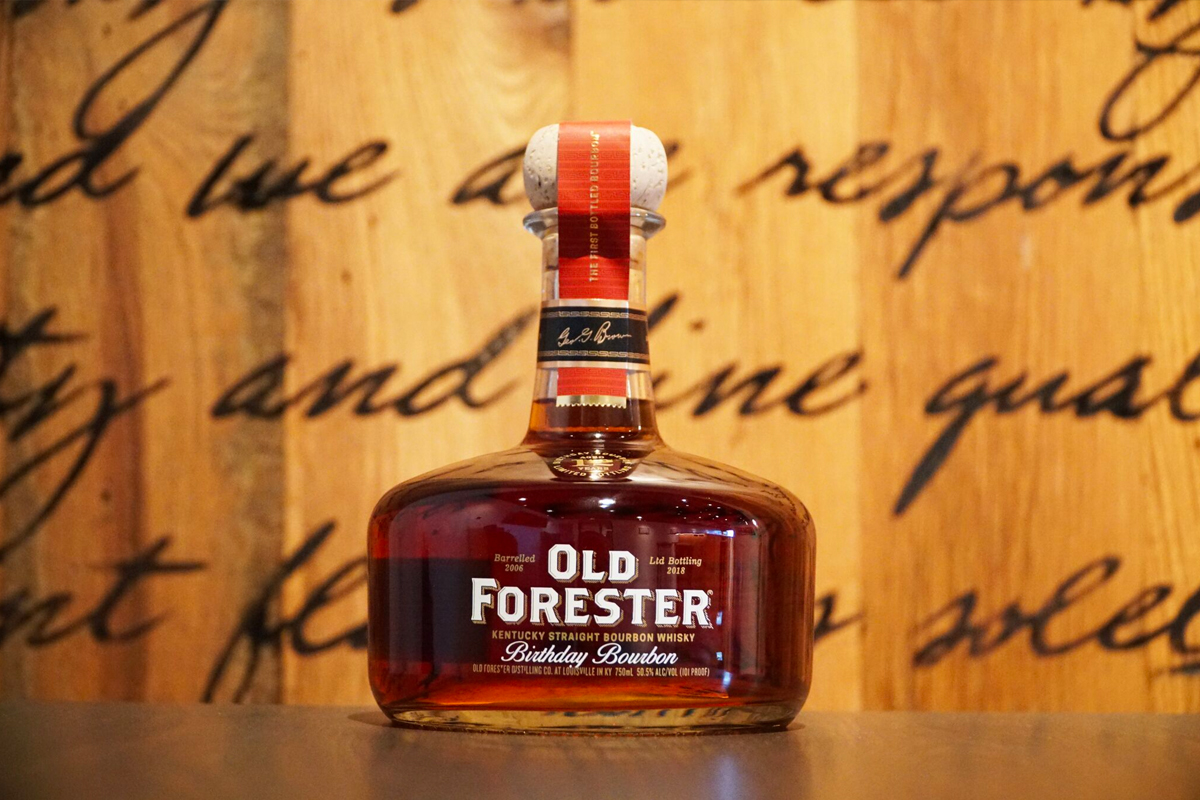 Kentucky Chew, named for Booker Noe’s signature way of tasting bourbon—coined by a whiskey writer who witnessed this method firsthand—is the third Booker’s release for 2018. Fred Noe, Booker’s son who selected this batch, also employs the Kentucky Chew method when tasting bourbon. Aged for 6 years, 4 months and 12 days, this Kentucky straight bourbon is bottled uncut and unfiltered at 126.7 proof. 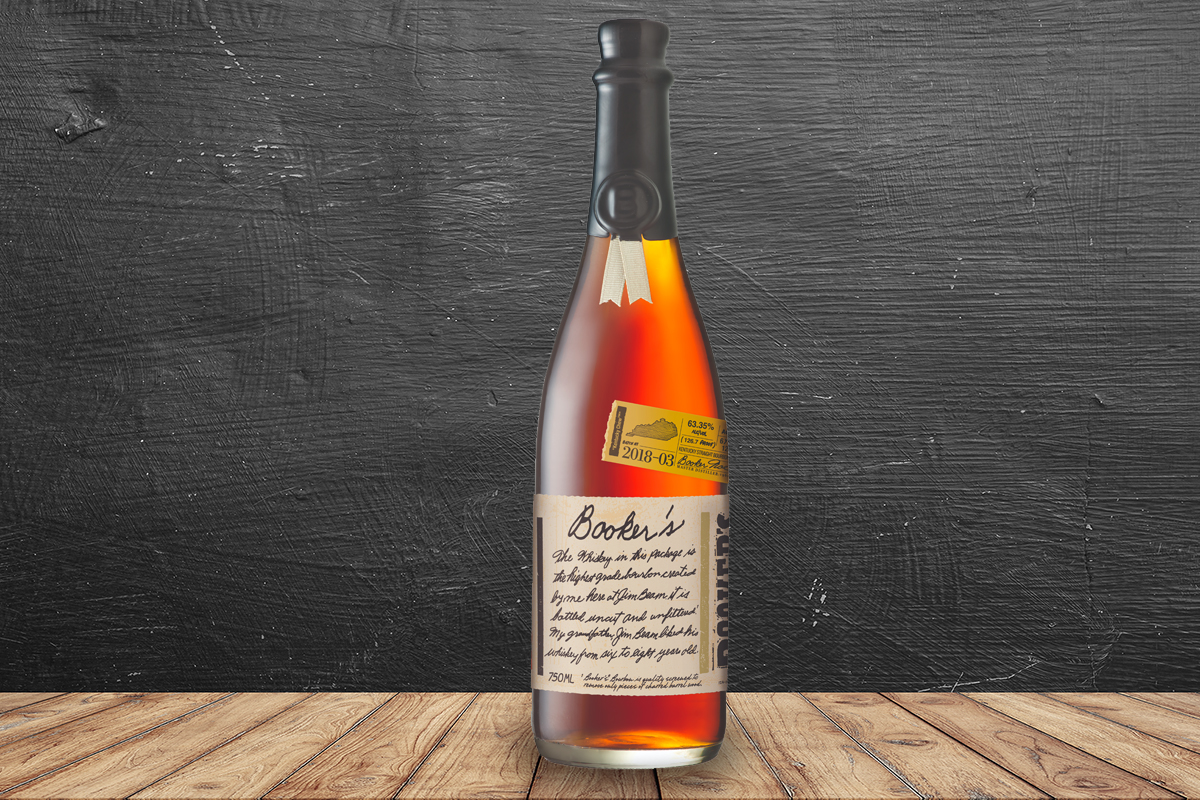 Released by William Grant & Sons, Fistful of Bourbon is made by blending five straight bourbons sourced from one or more undisclosed sources. The blended American whiskey uses no neutral grain in its composition. Set for a September 2018 release, Texas gets to buy it first before it rolls out to other markets nationally. 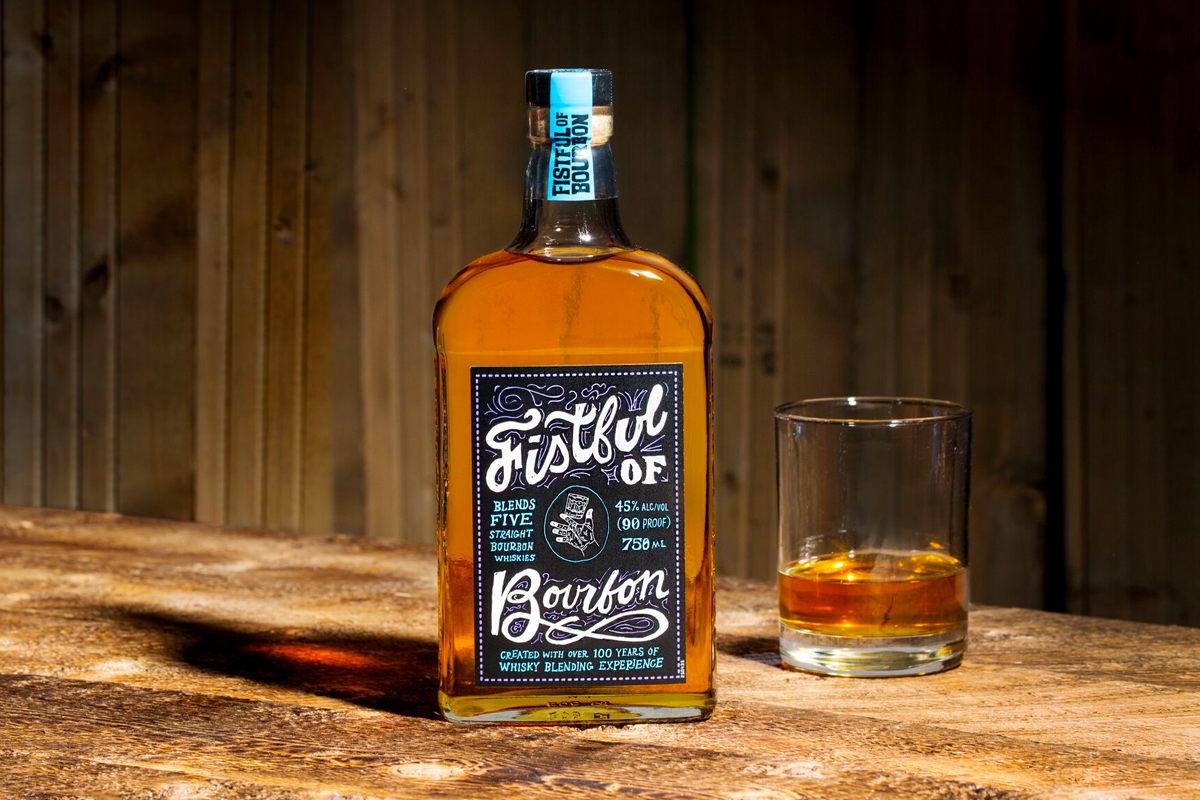 Jefferson’s Reserve collaborated with the Independent Stave Company (ISC), a family-owned cooperage based in Missouri to produce this release. First, ISC produced barrels made from grooved staves as a way to increase the surface area inside the barrel. Then the cooperage toasted the barrels for a period of time before flash charring them. Finally, Jefferson’s took 10-year-old Kentucky straight bourbon and finished it in these custom barrels for four months. 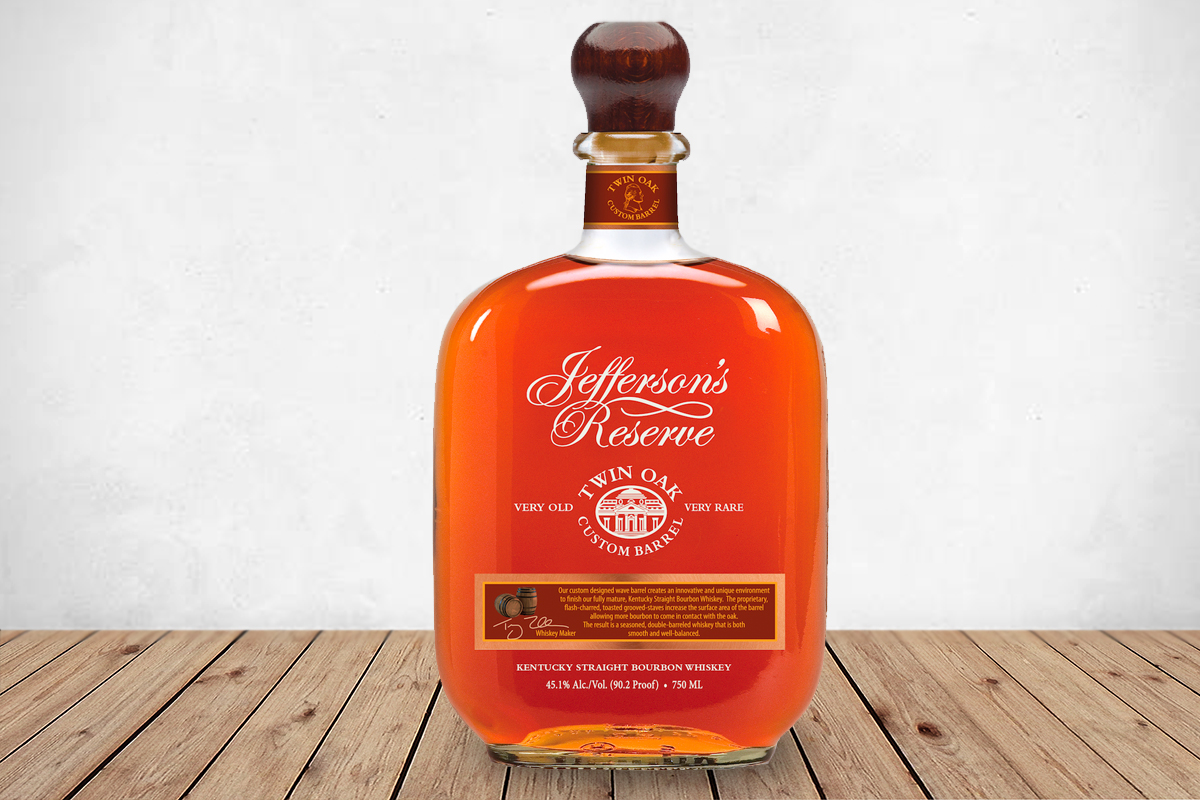 Crafted by malt master David C. Stewart MBE, this release marks the 25th anniversary of The Balvenie DoubleWood 12 Year. This 25 year bottling contains distillate which filled barrels in 1993, the same year The 12 Year version made its debut. The whisky matured initially in traditional American oak barrels for 25 years. Then it finished its maturation in Spanish oak ex-oloroso sherry barrels for 3 months. Available beginning August 2018. 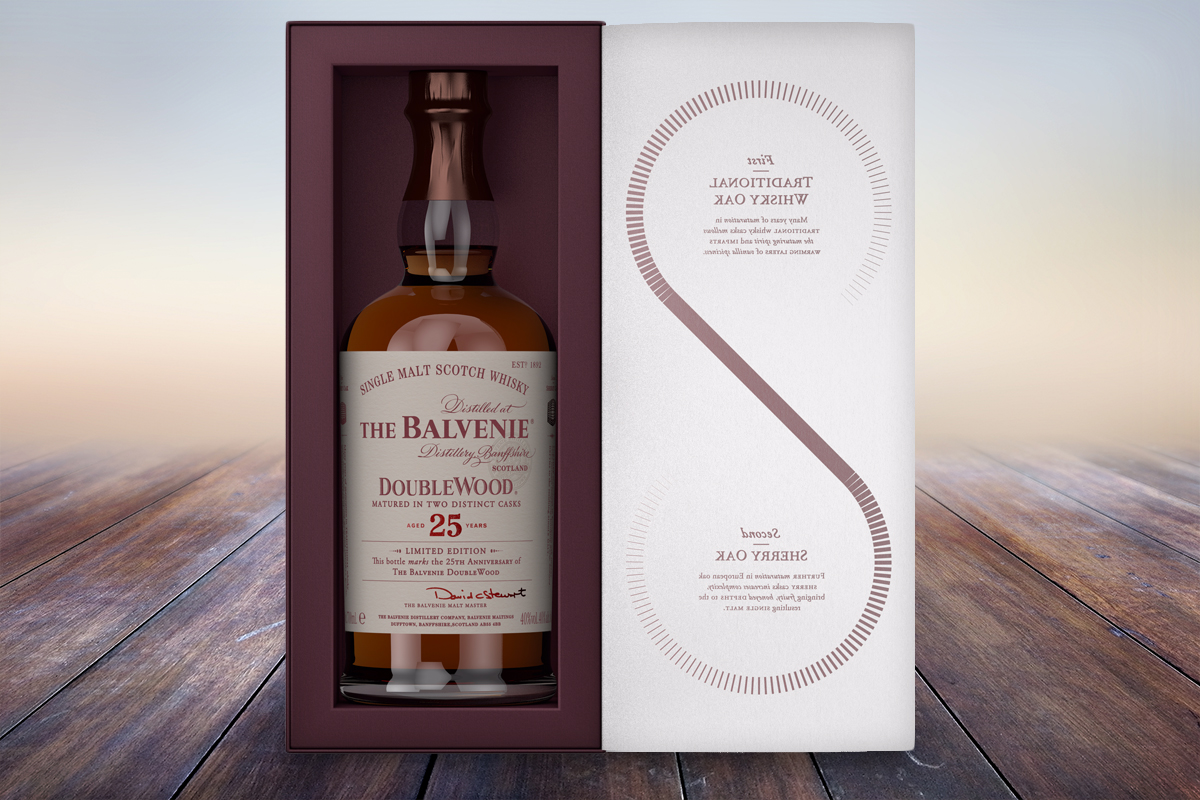 This California brandy is made from a blend of 3-7 year old pot-distilled brandies aged in American and French oak barrels. It is blended by renown bartender Jeff Bell (PDT NYC & PDT Hong Kong) and acclaimed sommelier Thomas Pastuszak (The NoMad NYC/LA/Las Vegas), and is designed to be featured in cocktails.

The name BERTOUX is inspired by French inventor Jean Bertoux, who patented a way for a bicycle to accommodate a passenger. Perhaps a Sidecar cocktail is what you should create first. This brandy is set to launch in NYC, LA and San Francisco beginning fall 2018. 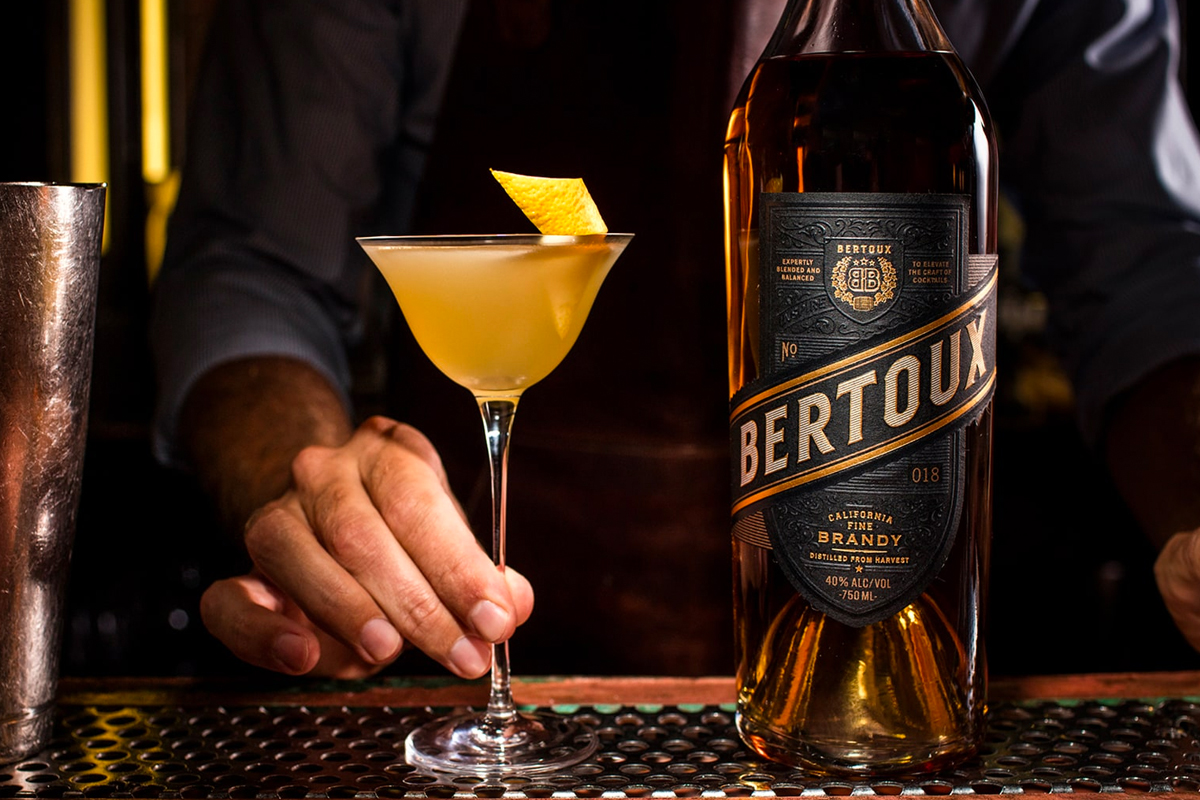 Beginning from an unaged cachaça made from four chosen varietals of single-estate sugarcane, the cachaça then ages for up to two years in bálsamo wood. Bálsamo, a burgundy-colored wood, is native to Central and South America and large vertical casks are produced for aging. Released in late summer 2018, this aged cachaça is part of Avuá’s Native Wood Aged Collection 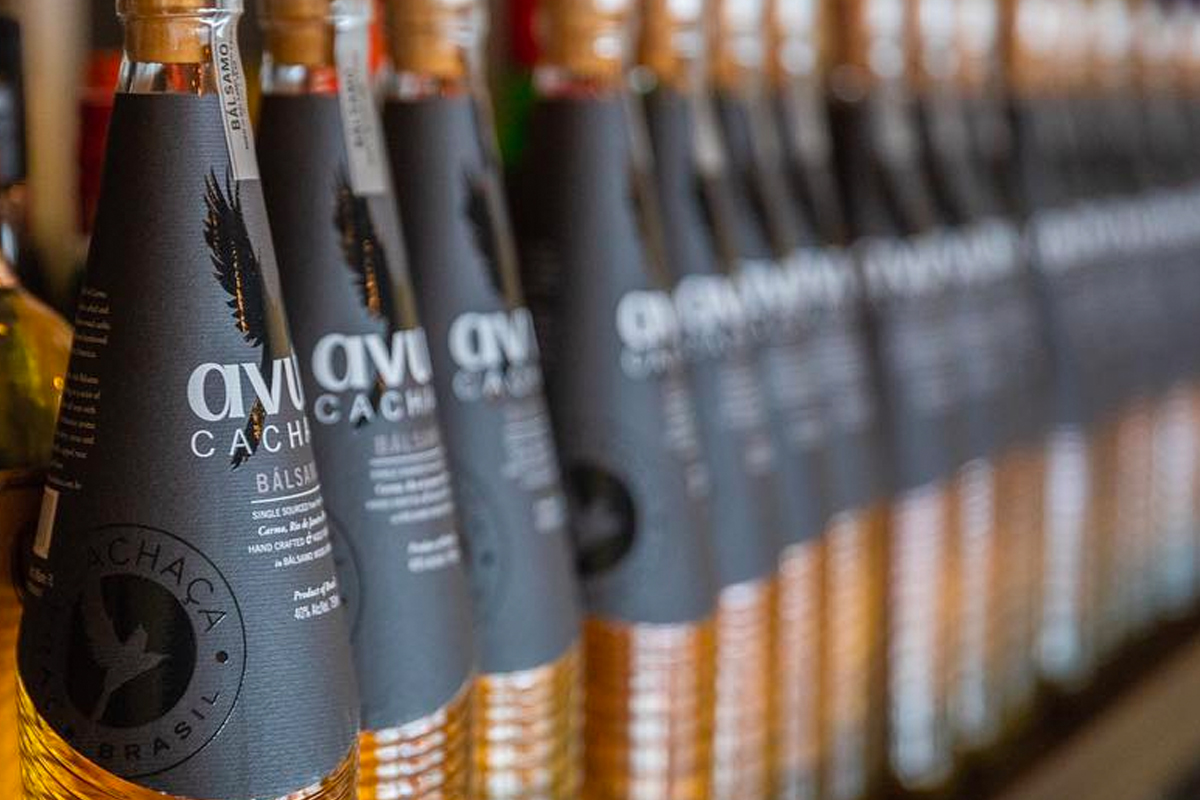 This ginger and lime infused vodka is a limited edition release from Smirnoff. This flavored vodka pays tribute to the Original Moscow Mule made with Smirnoff Vodka at the Cock ’n’ Bull restaurant in 1940s Hollywood. It was there that the president of Smirnoff Vodka sat down with the bar’s owner and longtime friend. As luck would have it, he happened to bottle ginger beer in town. To increase sales of both, they decided to join forces and the rest is history. 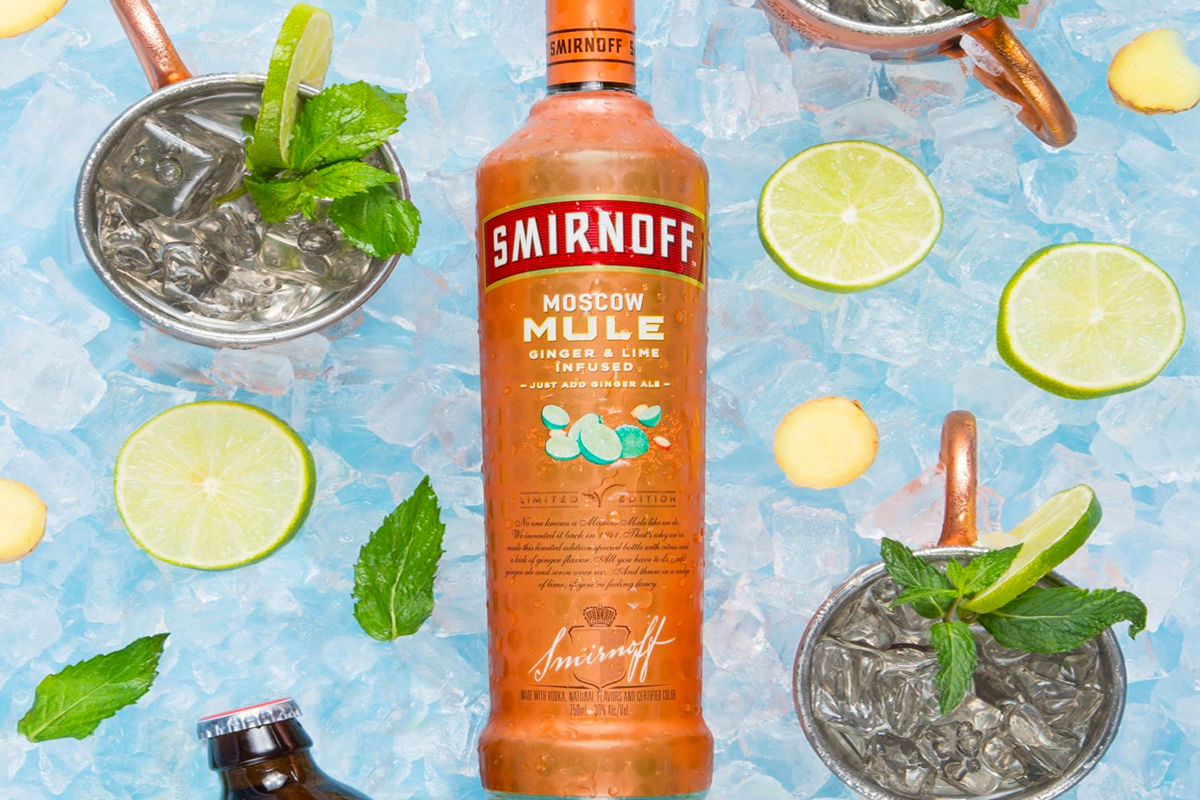 Get acquainted with this French apple brandy

Warm up with this week's new releases