We’re really in the dog days of summer now with August just days away. But what keeps some of us going—ice cubes in our whiskeys aside—is the bounty of fall releases hitting shelves soon. A few like Old Forester Birthday Bourbon have already been announced, but this week brings news of a few more annual releases. To begin, Heaven Hill is adding a rye to its Parker’s Heritage Collection—a first for this series. Also, Limestone Branch is releasing its annual Yellowstone Kentucky straight bourbon, and it’s the oldest bottling from the brand to date. Not to mention the announcement from Diageo about its 2019 Special Release series which we covered earlier in the week.

There are also a couple of new whiskey announcements. Chiefly, Woodford Reserve is adding a wheat whiskey to its permanent collection. Additionally, the Tennessee whiskey brand Uncle Nearest is adding a small batch bourbon to its portfolio. Finally, fans of the comic book and TV series The Walking Dead got a sneak peak at an eponymous bourbon at last week’s Comic Con. Find details on these bottles in the Booze News for the week of July 22, 2019!

Heavy Char Rye Whiskey 8 Year is the 13th edition in the Parker’s Heritage Collection, named after the late Heaven Hill master distiller Parker Beam. This marks the first Kentucky straight rye for the collection. Another key point is that Heaven Hill typically uses char #3 barrels for most of its products. In this case, char #5 barrels—charred an additional 50 seconds more than char #3 level—are used. Heavy Char Rye aged for 8 years and 9 months on the seventh floor of rickhouse Y. It is bottled without chill-filtration at 52.5% ABV.

Parker Beam was diagnosed with Amyotrophic Lateral Sclerosis, also called ALS or Lou Gehrig’s disease, in 2010. Since the 2013 Edition, Heaven Hill has donated a portion of sales for each bottle of Parker’s Heritage Collection to the ALS Foundation. This bottling continues that tradition.

Available in limited release as of September 2019. 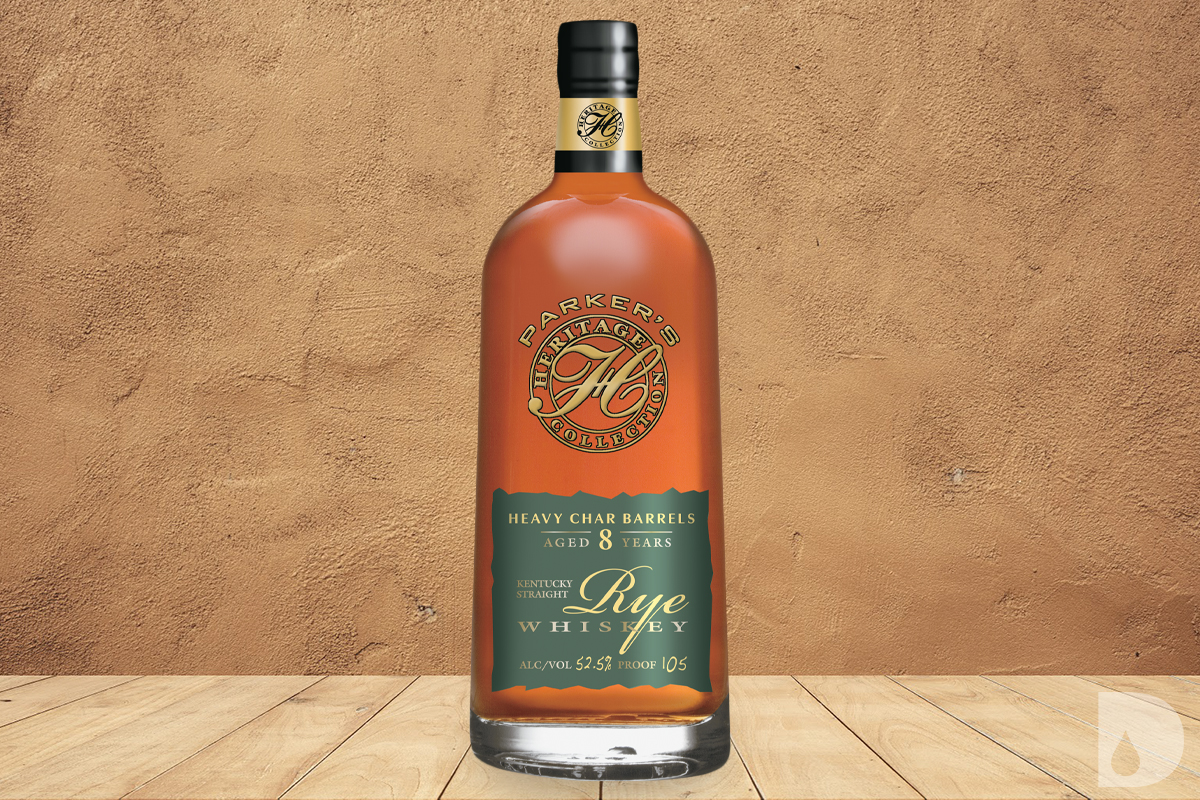 The 2019 Yellowstone Kentucky Straight Bourbon limited edition bottling was made from two different bourbons selected by Limestone Branch Distilling’s co-founder and head distiller Steve Beam. Both a 9 year and 12 year sourced bourbon were selected from the barrels in the brand’s rickhouse. After blending, the release was bottled at 101 proof.

“I tasted many quality, mature Kentucky straight bourbons in order to find the right two ages for this year’s release – I had a certain taste profile in mind and I sought those barrels that matched it,” says Beam. “The barrels I chose were in different parts of the rickhouse and each barrel’s unique location contributed to the taste profile and complexity of this bourbon. When combined, these extra-aged bourbons create a mature and complex bourbon with robust spice and oaky undertones.” 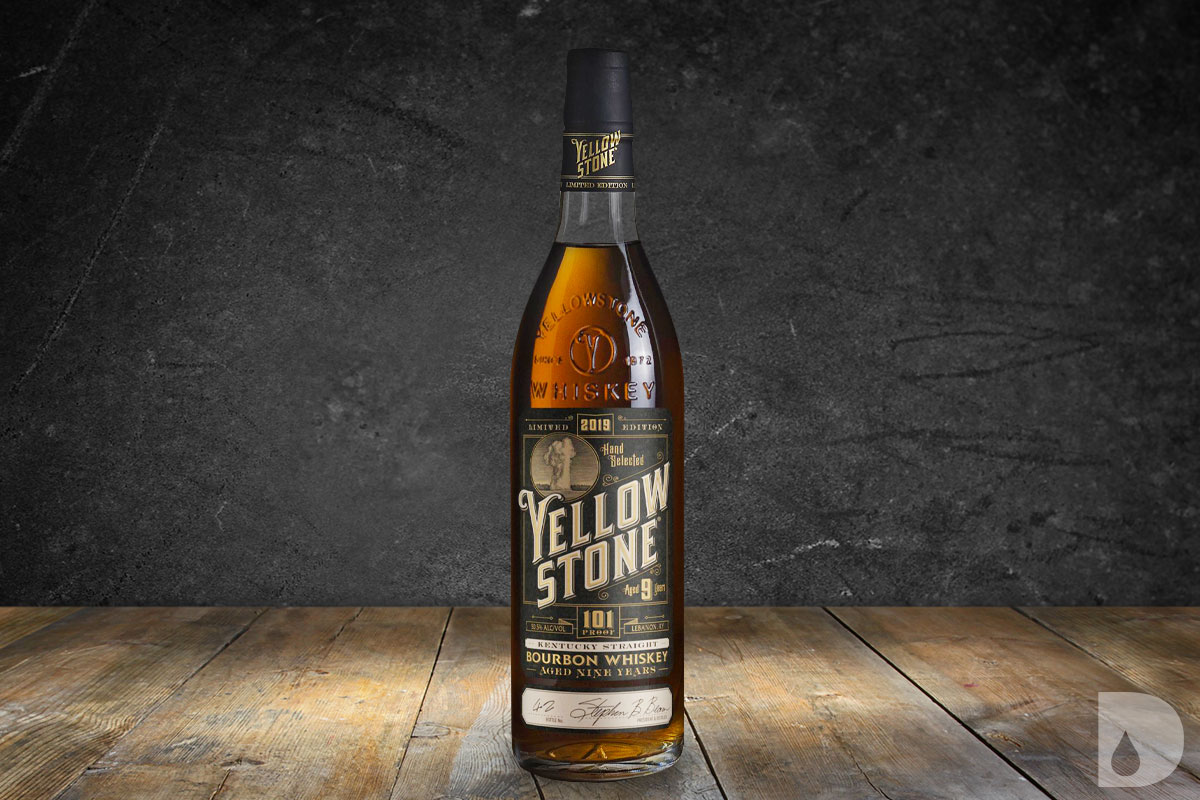 “This proprietary expression of Woodford Reserve Wheat is designed to deliver a unique ‘fruit-forward’ flavor profile,” says Morris. “It is, like the other members of the Woodford Reserve brands, complex and approachable–and it will make great cocktails.”

Availability begins July 2019 with a nationwide and global rollout. This is a permanent whiskey extension for the brand. 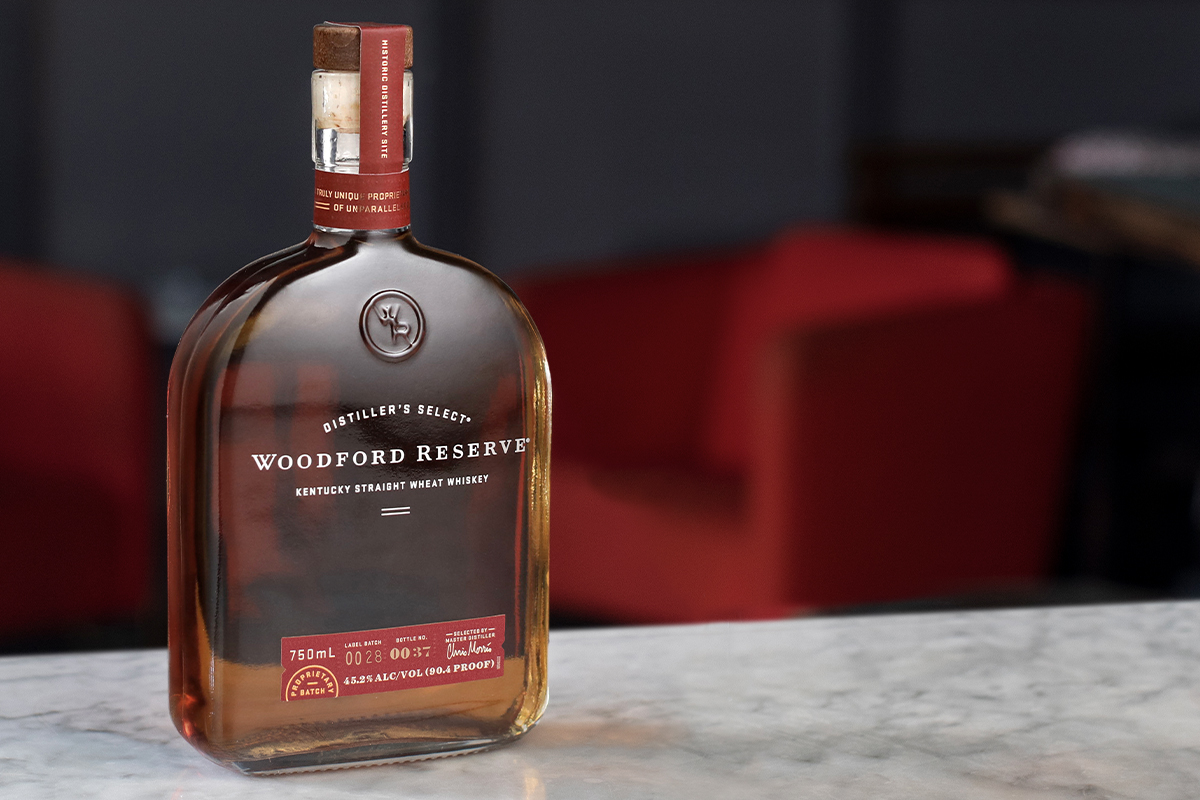 The Uncle Nearest brand honors Nathan “Nearest” Green, a former slave who taught Jack Daniel how to distill. The 1884 Small Batch bottling is named in honor of the year it is believed that Mr. Green last filled barrels of whiskey and retired. Each barrel for the batch is selected by CEO and co-founder Fawn Weaver. In addition, each batch will be curated by a different family descendant of Mr. Green with their name displayed on the back of the bottle.

“We set out to cement Nearest’s legacy and to ensure his contributions to the Tennessee whiskey industry would never again be forgotten,” said Weaver. “With every bottle containing the signature of the descendant who created it, Nearest’s family is picking up where he left off. More than one million glasses of Uncle Nearest have been raised around the world in salute of this great innovator. This ensures millions more will be raised over the next year.”

Although there is no age stated on the bottle, the brand claims a minimum of 7 years for aging. Available July 2019. 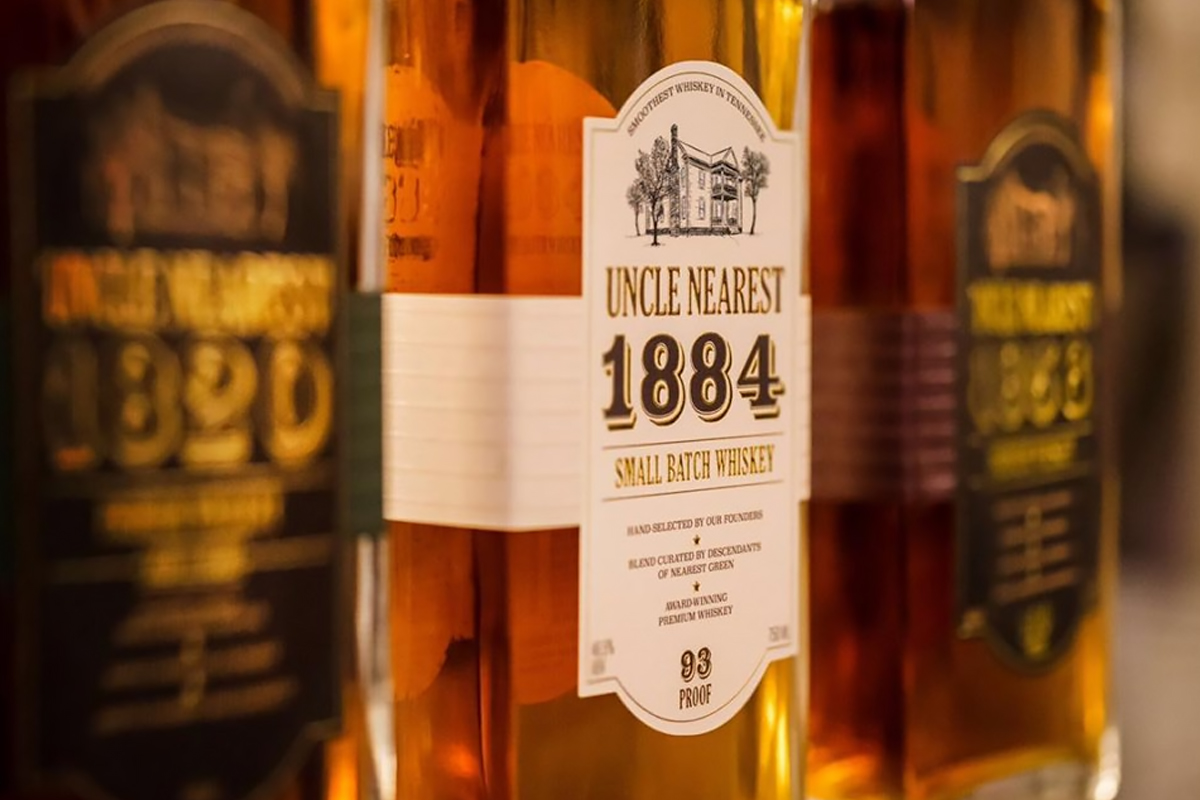 This bourbon is a collaboration between multi-platform entertainment company Skybound, the company behind the comic book and TV series The Walking Dead, as well as the alcoholic beverage conglomerate Diageo. It is a Kentucky straight bourbon bottled with no age statement at 94 proof. This limited edition bourbon will launch nationwide in fall 2019. 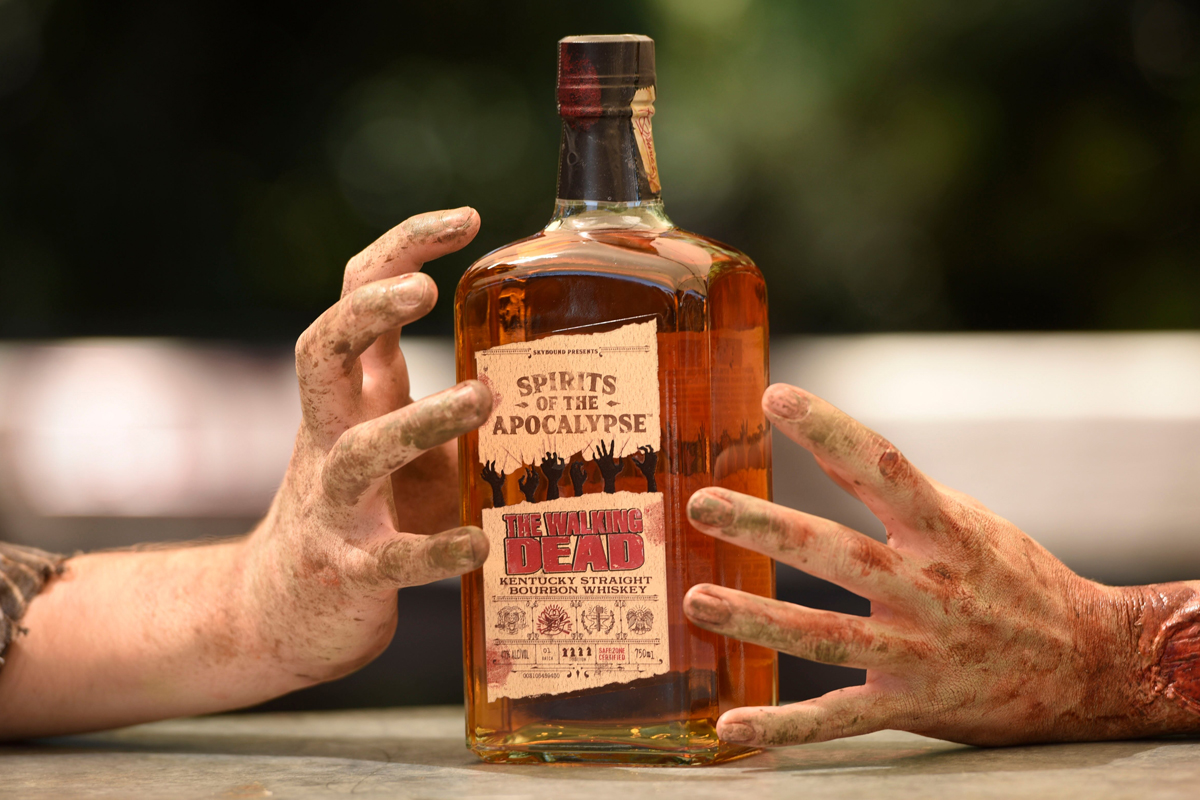