Before our official reviews arrive, we wanted to give you a sneak preview of the new products hitting shelves soon. Laphroaig is expanding their availability for their latest Cairdeas release. There’s a new Tennessee whiskey brand called Uncle Nearest hitting the market. Tomatin has a new rare single malt and Beam Suntory is giving a wider release for their new Japanese gin. Get all the details in our Booze News for the week of July 31, 2017!

Released in honor of the 2017 Fèis Ìle celebration and for “Friends of Laphroaig”, this year’s bottling was initially matured for over five years in first-fill bourbon barrels (Maker’s Mark). The whisky was then transferred to American oak quarter-casks (125 liters) for a further six months. The single malt is non chill-filtered and bottled at cask-strength of 57.2% ABV. This is getting a wider release in the US beginning in August 2017. Suggested retail price $79.99. 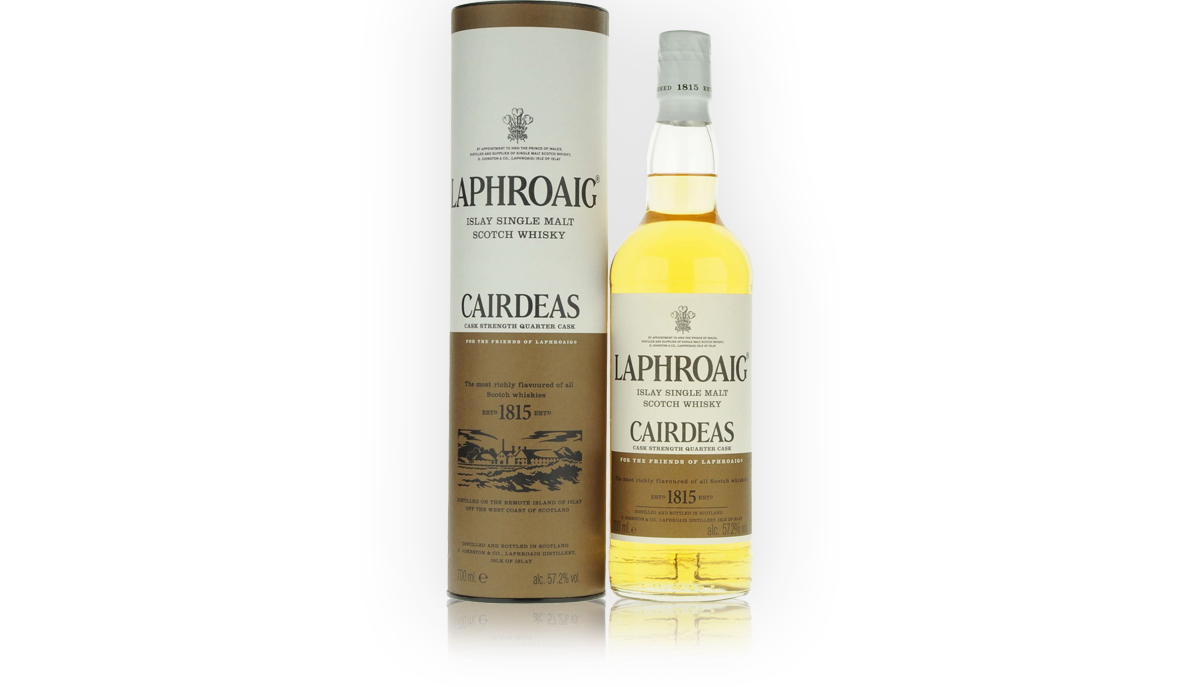 The second release in Tomatin’s Warehouse Collection, this edition was distilled in November 1972 and bottled in 2014. Only 380 bottles were produced from three sherry hogsheads. Each bottle comes packaged in a luxury wooden box. The whisky is bottled in a hand-blown crystal decanter and two crystal glasses all of which were created by the Glencairn company.

Stephen Bremner, Tomatin’s sales director, said, “It is very exciting to finally launch the 1972 Warehouse 6 Collection malt, which has been sitting patiently in some of our most treasured casks, maturing and growing in flavor; just as the Tomatin brand itself has grown throughout the years. We wanted to create a range of whiskies that truly capture the heart of the distillery. This we achieved initially with the 1971, and now with the 1972.” 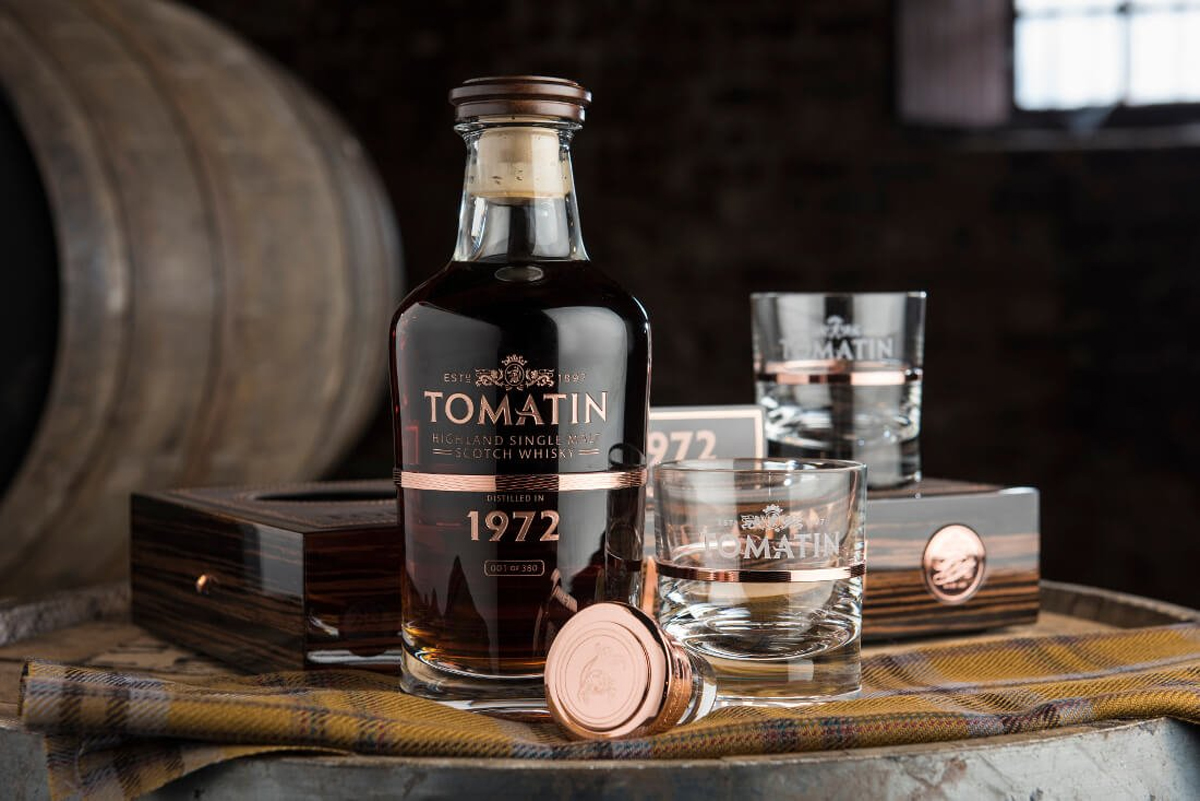 Named in honor of Nathan “Nearest” Green, a former slave who taught Jack Daniel how to distill. Launched in Portland, Ore. in July 2017, this sourced Tennessee whiskey was distilled at two (unnamed) Tennessee distilleries. The whiskey was made using local grains and the Lincoln County Process of filtering through sugar maple charcoal prior to barreling. It was aged for six years in new, charred American oak barrels.

“This whiskey is meant to bring to the forefront the man who so few outside of Lynchburg, Tennessee knew was one of the most important master distillers in the creation of what is now known as Tennessee whiskey,” said Keith Miles, spokesman for the brand. “Having spent so much time with Green’s descendants, our founders knew their desire was to honor him with a premium whiskey made as close to his way as possible and bring it to every bar and spirit shop around the world, so everyone would know his name.” 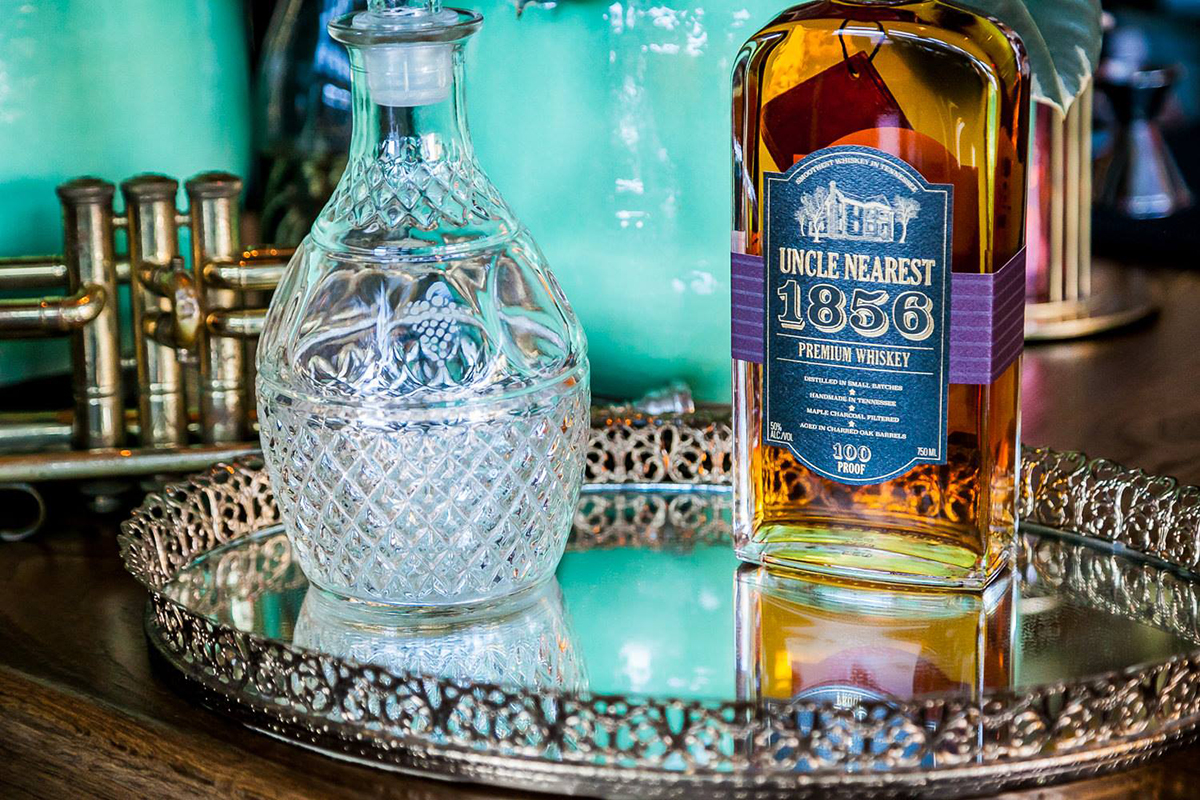 This is the first gin released by Suntory. The name “Roku” is Japanese for “six” which refers to the six Japanese botanicals used. Cherry blossoms, cherry leaves, green tea (sencha), refined green tea (gyokuro), sanshō pepper and yuzu are utilized, along with eight other traditional gin botanicals. The label is printed with Japanese washi paper. Roku was released in Japan in July 2017 and is expanding to other global markets including Germany, Taiwan and South East Asia.

“We are confident that Roku will become the definitive Japanese craft gin in the global premium gin category, which has enjoyed significant growth in recent years.” 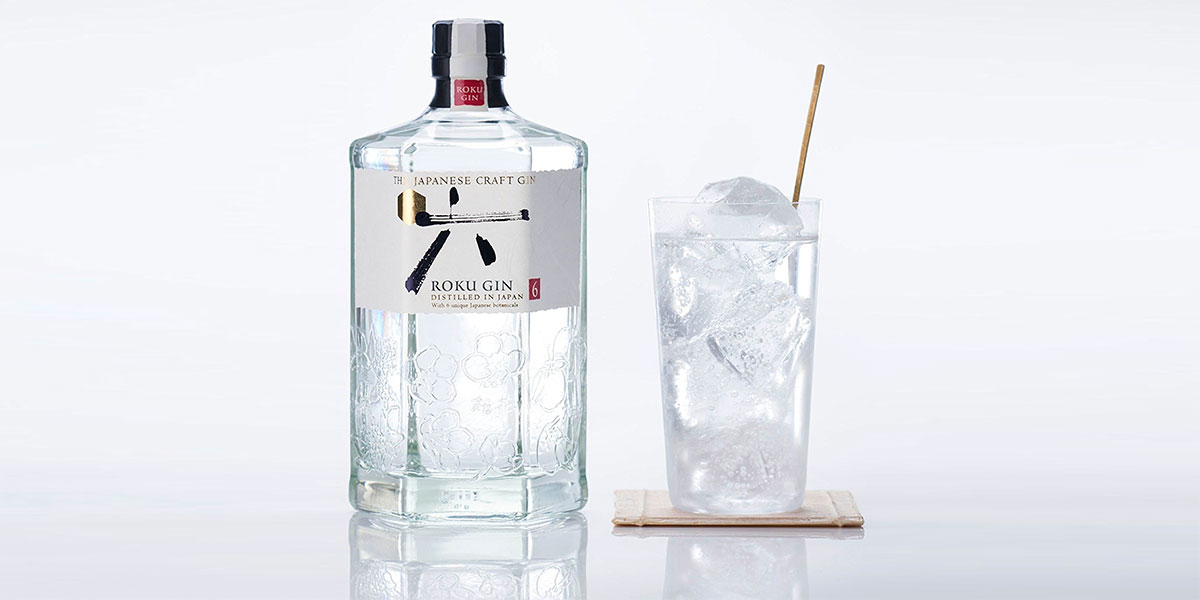