Now that Thanksgiving is over, we only have a few more weeks left in the year. But that isn’t stopping whiskey producers from churning out new products. For starters, Beam released their last Booker’s Bourbon batch for 2017, Sip Awhile, just in time for Christmas shopping. In Scotch whisky news, The Macallan has announced seven single cask releases, all sherry-seasoned and all cask strength. For Irish whiskey fans, Midleton is ready with their second Dair Ghaelach collection, this one from the Bluebell Forest. Check out the details below for all these whiskeys and more in the booze news for the week of November 20, 2017!

Batch 2017-04 Sip Awhile is the final batch for 2017. As always, Booker’s Bourbon is bottled uncut and unfiltered which, for this batch, is 128.1 proof. The whiskey was produced on four different production dates. It was stored in five different locations within three storage warehouses. It was aged for 6 years, 8 months and 14 days. 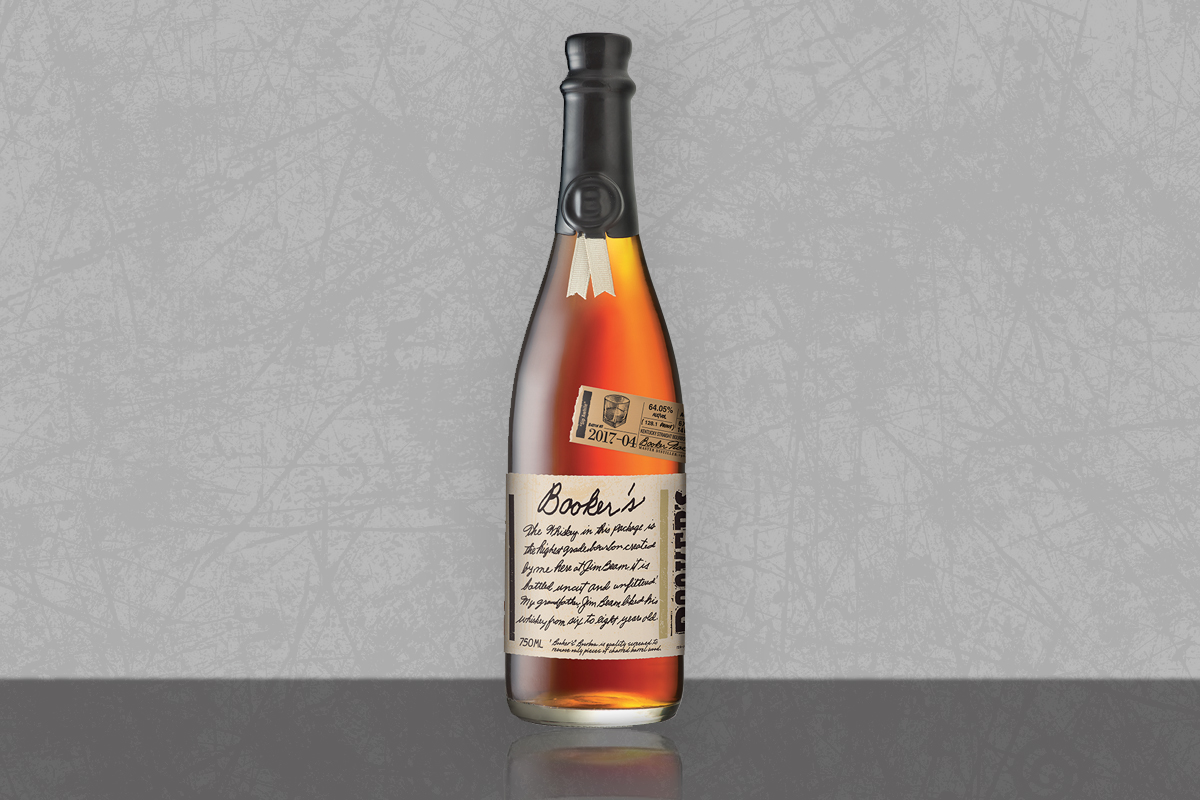 Just released at the end of 2017, the Exceptional Single Cask Series from The Macallan features sherry-seasoned casks. All of the whiskies are bottled with natural color, no chill filtration and at cask strength. All casks were filled between 1995 and 2004, resulting in whiskies ranging in age from 12-22 years.

Each cask will vary in flavor and character as well as ABV. They were inspired by the Whisky Bench, located in The Macallan’s sample room. Charlie Whitfield, Manager of Brand Education and Prestige Whiskies explains further, “At the heart of The Macallan Estate sits the sample room, and within it the Whisky Maker’s bench; the place where inspiration and dedication come together in the creation of The Macallan single malt. This stunning new range, bottled at cask strength, presents those particular cask samples which have taken our Whisky Makers by surprise.” 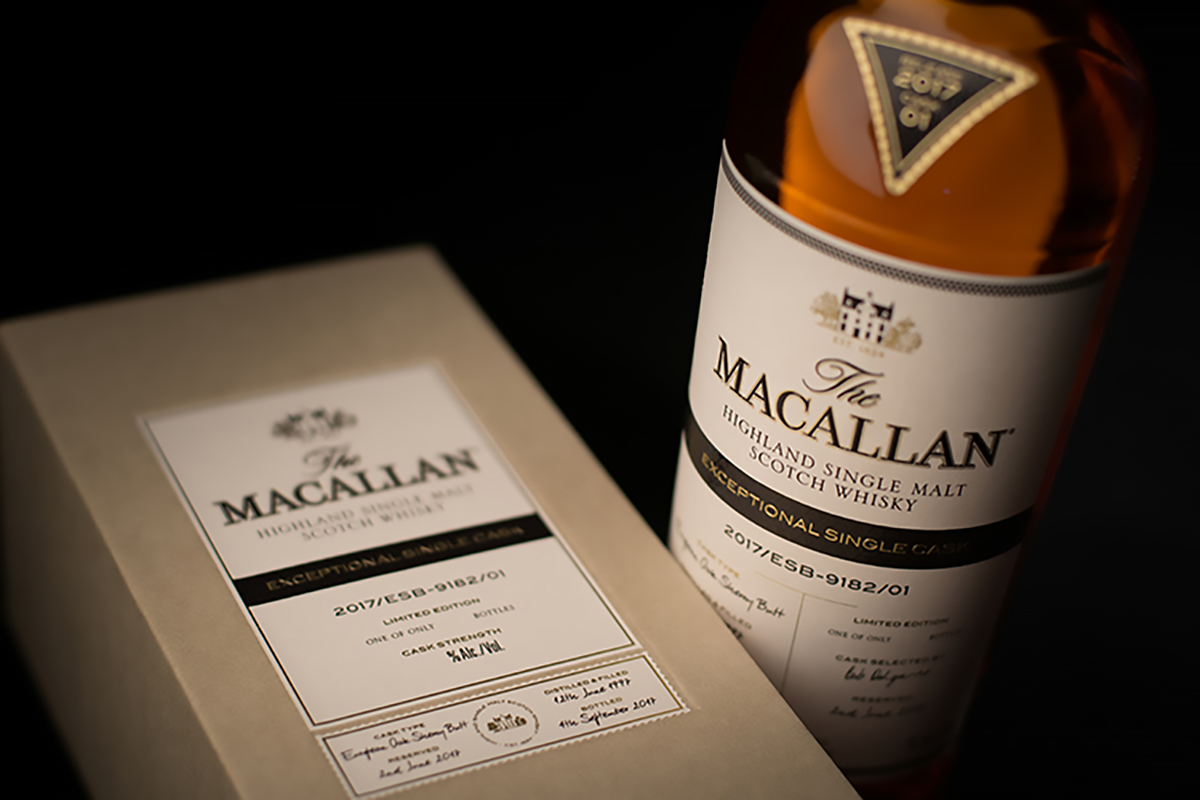 This new blend is the latest limited edition bottling for Chivas Brothers, makers of the Royal Salute brand. This new bottling is a turquoise color to reflect the blue sky and green grass of the traditional polo field. It was released earlier in 2017 for Singapore travel retail, but as of November the same year it is available worldwide. Made from a blend of malt and grain whiskies aged a minimum of 21 years.

Peter Moore, prestige brand director at Chivas Brothers, comments, ‘‘Polo is a noble game of honour, skill, integrity and respect—all values inherent in Royal Salute. We wanted to continue to celebrate the iconic pairing of our ‘King of Whisky’ with the ‘Sport of Kings’, and this new Polo Edition does just that in a more delicate tasting blend ideal for outdoor, daytime enjoyment. We’re thrilled to bring it to whisky aficionados around the world.”

This product was released for Singapore travel retail earlier in the year, but is just now being released globally. Suggested retail price $140. 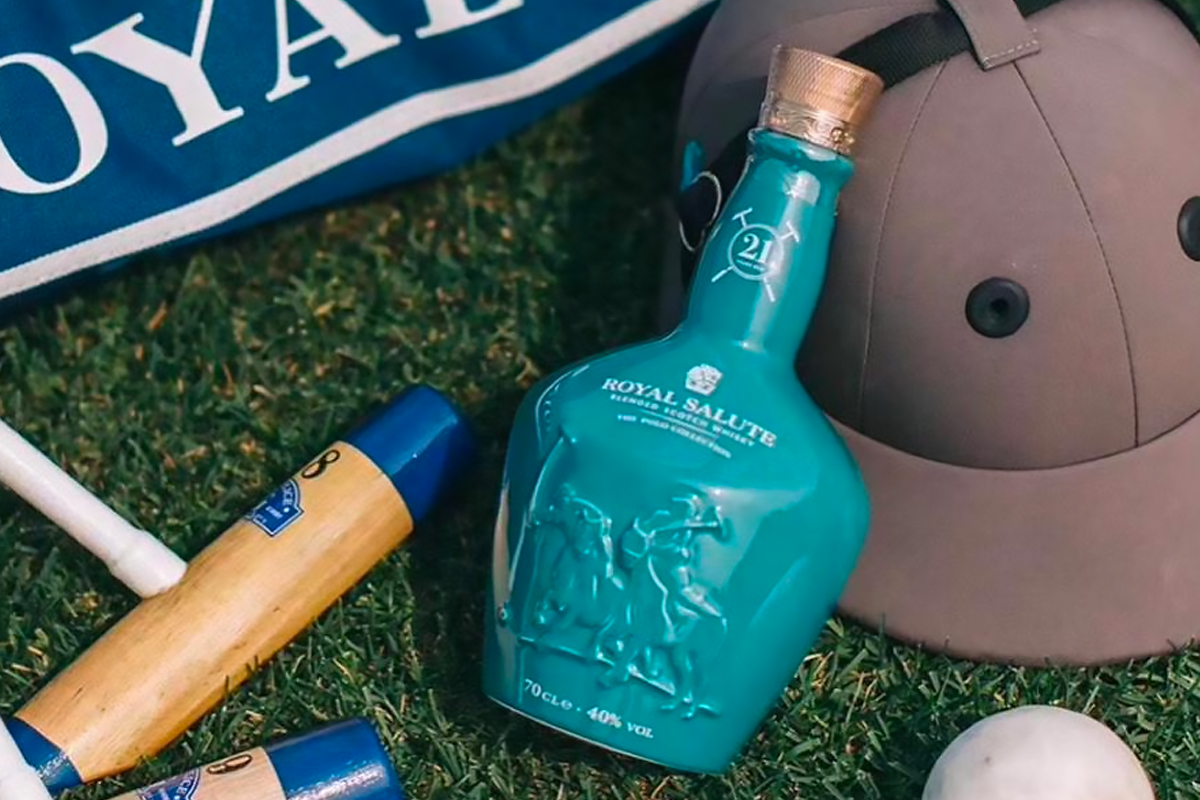 This bottling marks the second edition of the Dair Ghaelach (Gaelic for Irish oak) series following the Grinsell’s Wood collection. The wood used to create the Irish oak barrels used here hail from trees in the Bluebell Forest located on Castle Blunden Estate in Co. Kilkenny. Six 130-year-old trees were harvested in May 2015 and made into staves which air dried for 15 months. From these staves, 29 Irish oak hogshead casks were created and given a light toast.

To create this release, single pot still whiskeys ranging in age from 12-23 years old, which matured primarily in American oak ex-bourbon barrels, were selected. The whiskey then finished aging in virgin Irish oak hogsheads for a year and a half. The whiskey is non chill-filtered and its ABV ranges from 55.3-56.3%. The batch, tree and bottle number will be listed on each bottle. Available beginning November 2017. Suggested retail price $300. 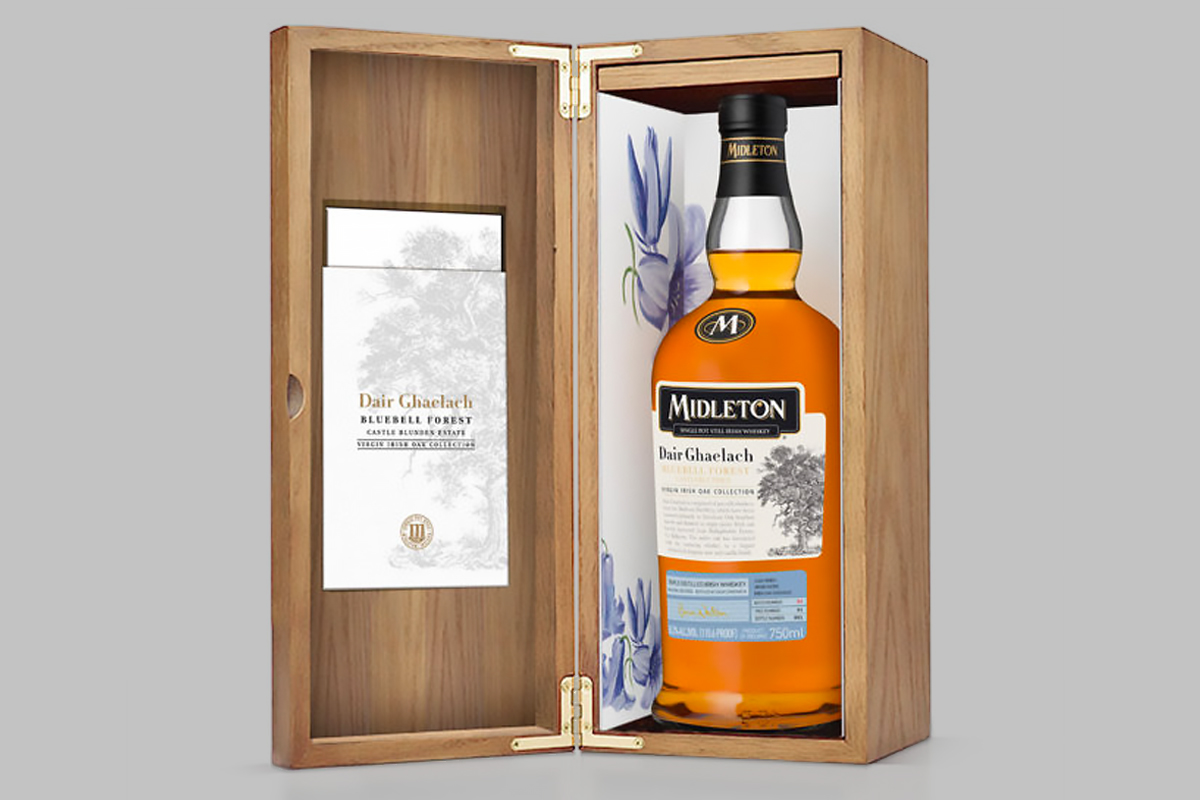 This new Irish single malt arrives in November 2017. It is made from 100% Irish malted barley and is triple-distilled in copper pot stills. Aged for four years in former oloroso sherry butts, this whiskey is bottled at 40% ABV.

The term sexton derives from the Medieval Latin word sacristanus, which refers to the custodian of sacred objects. Historically, this person would be in charge of the town’s graveyards. So the skull on the bottle makes a bit more sense given this background.

Explains master blender, Alex Thomas, one of the world’s few female master blenders, “We’re using classic Irish single malt techniques to craft The Sexton, with only three ingredients of 100% malted barley, yeast and water from Ireland. But what makes us truly special is our maturation process. We’re purposely aging our whiskey for four years in carefully selected casks to create a fresh, new-style single malt which is bold in personality yet extremely approachable.”

The Sexton has a suggested retail price of $27.99 and is available first exclusively in the US.