When Prohibition ended the first golden age of American whiskey, the death knell tolled for thousands of bourbon and rye brands. Peerless Whiskey – a powerhouse brand of the era – was among the casualties.

In the late 1880s, Peerless Whiskey was rebuilt from the edge of ruin by the larger-than-life figure of Henry Kraver, a businessman without rival. Kraver had numerous holdings in Kentucky and Illinois ranging from breweries, funeral homes, a riverboat fleet, and a series of hotels including the famous Palmer House in Chicago. These holdings also included the E.W. Worsham Distilling Co. which eventually changed its name to reflect the product it made, Peerless Whiskey. Under Kraver’s leadership, the Peerless brand rose from producing a scant eight barrels a day to over 200.

But even Kraver couldn’t save Peerless from the 18th Amendment.

For the descendants of Henry Kraver, his presence loomed large even long after his death in 1938.

“My father always had a lot of pictures, a lot of memorabilia around the house that had to do with not only the distillery but he also had one of the largest breweries this side of the Mississippi,” Corky Taylor explains.

“[Kraver] did a lot of things in Henderson. Henderson’s a small town of 25,000 people but everybody knows who Henry Kraver was. He was the patriarch of building things during that era when he was going strong,” Corky Taylor continues. 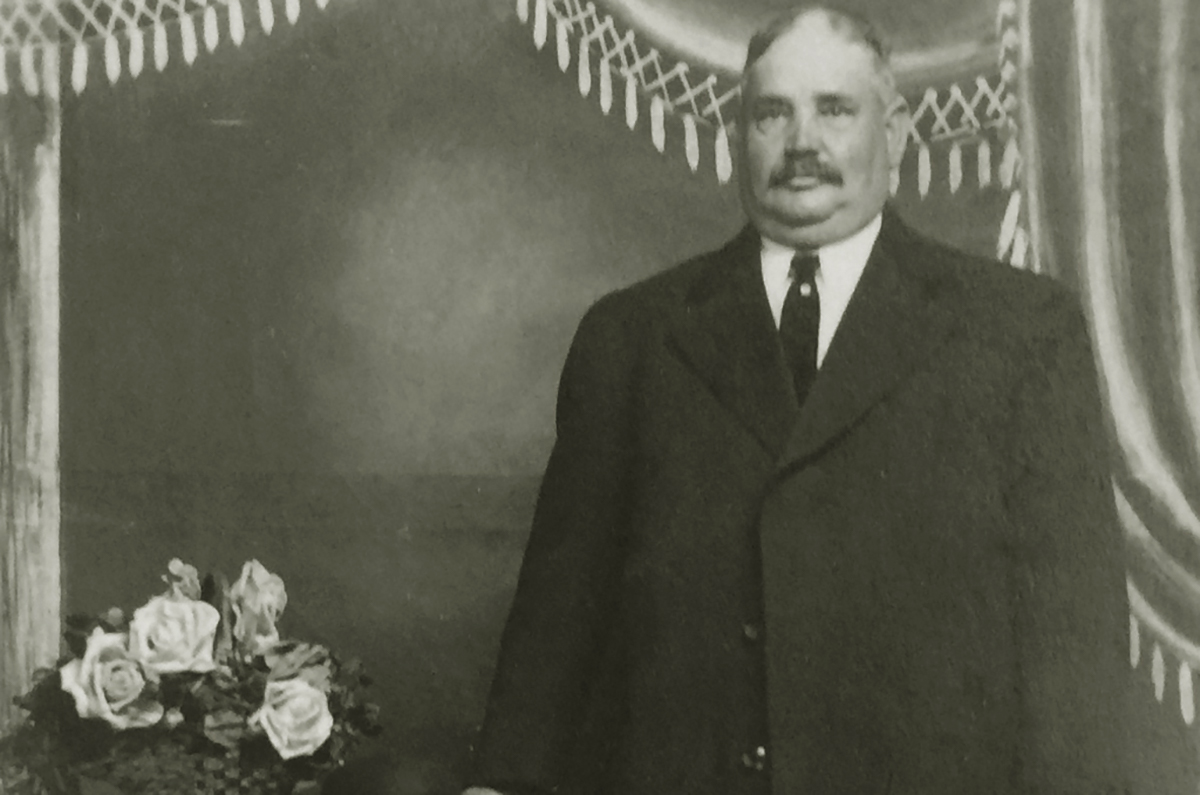 After retiring, Corky Taylor had legacy on his mind. “I sold the company, [and] walked on the beach for a year and half,” he says.

Then a conversation with his son, Carson Taylor, brought Corky out of his retirement. The two decided to resurrect the Peerless name and build a new distillery in Kraver’s honor. But the move was more than homage, it was a true re-opening. They applied for, and received, Kraver’s original Distilled Spirits Plant number, DSP-KY-50.

“It took over a year to get that back,” Corky Taylor explains, describing the process of re-acquiring his great-grandfather’s DSP number. “They told us we’re one of the few if not the only to be granted a number back. But it’s a big deal for us. It’s a big deal for my family.”

HAND-CRAFTED SPIRITS FROM A HAND-BUILT DISTILLERY

First, the pair set out in search of a building in downtown Louisville to be Peerless’s new home, eventually finding a 120-year-old empty warehouse near the Ohio River. With Carson Taylor’s background in building and construction management, they set to work creating a new, ultra-modern distillery.

“I used to build houses and renovate with backhoes and bobcats and wood shops and everything. Hands-on. So when we say ‘built this distillery,’ I designed everything in here and literally built it myself,” Carson Taylor says with a laugh. “We swung the hammers ourselves.” 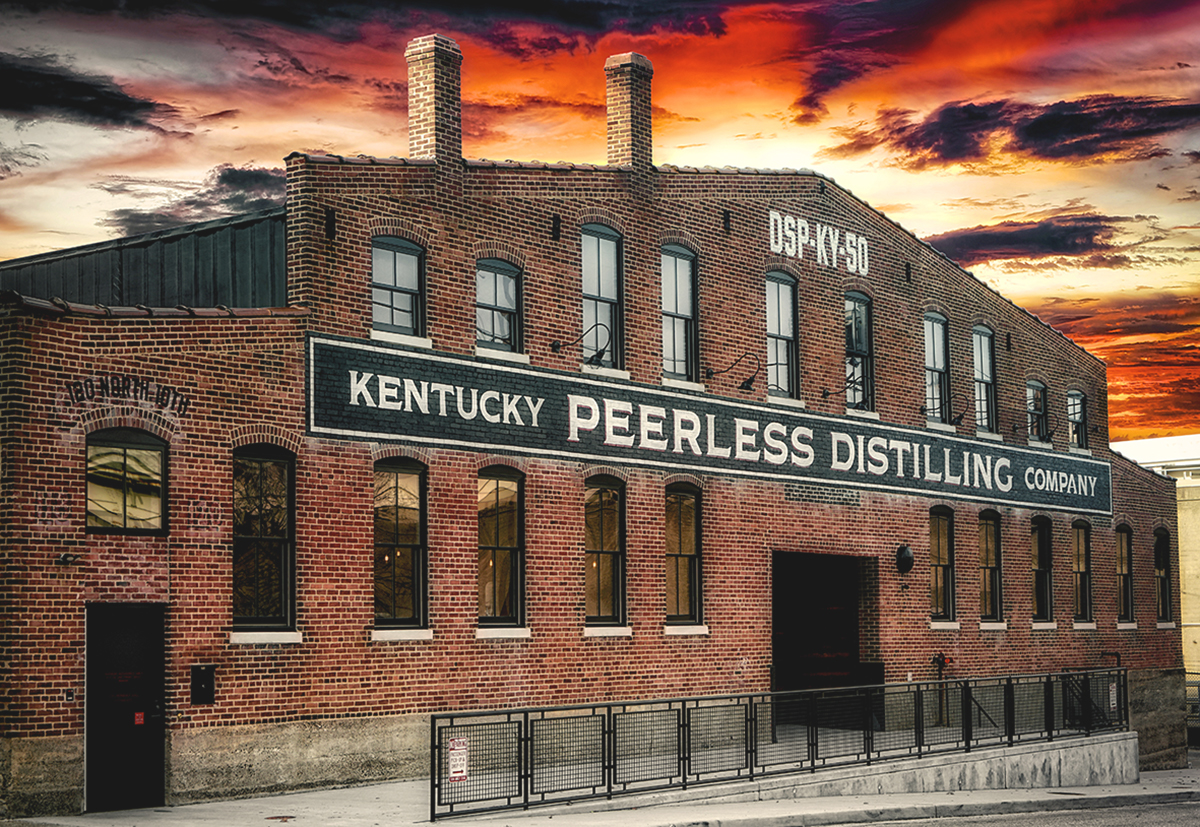 Then Corky and Carson Taylor added a layer that Kraver couldn’t possibly have imagined: computerization.

Computation provides control, which is key to their production philosophy: making the best possible whiskey using every available tool and sparing no expense.

“We use the expression around here, ‘peerless caliber’,” Corky Taylor explains. “Whatever it takes to make the best product going out that door is what we’re going to do. I’ve never even considered buying product from somebody and putting it in a bottle and saying ‘Oh by the way this is my product.’ We didn’t do it. I laugh sometimes, it’s not the best business decision I ever made but it’s a business decision I made.”

Even that modern philosophy is informed by Kraver’s legacy. 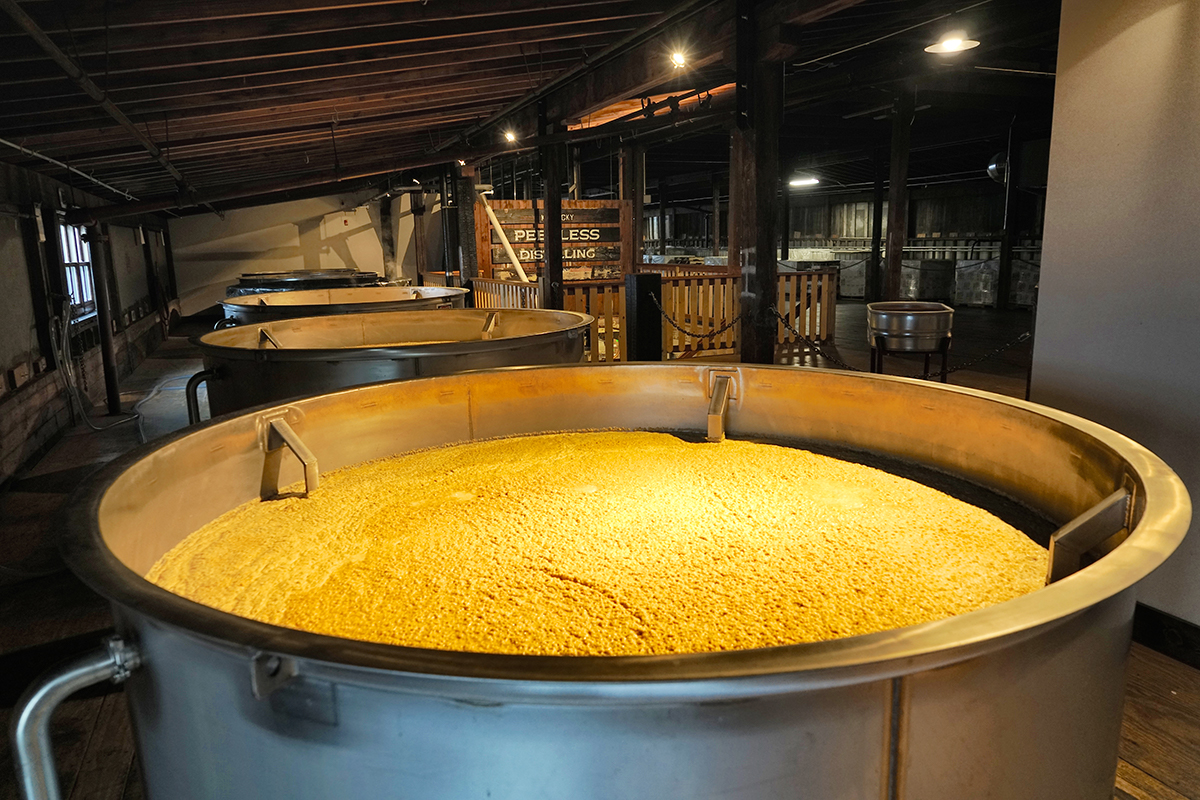 “Thinking about Henry Kraver, I knew how he was such a fanatic about everything. Even his letterhead on the banks, on the brewery, on the distillery. Everything was so precise,” Corky Taylor continues.

“I’m trying to carry that on…and there’s where we came up with ‘peerless caliber’. Caliber of product that we’re going to put out here is going to be an excellent product.”

Carson echoes the sentiment. “I feel like he would be proud of our vision and what we built here, the product that we’re putting out, trying to be so technical and not just set on the bottom line or the money to be made. We want the best product in the country no matter what it costs or what it takes. If it’s not ready, we’re not willing to put it out,” he says.

In early spring 2017, the Taylors decided their Peerless Rye Whiskey was finally ready and officially launched their new product on Saturday, May 20. It marked the return of the Peerless Whiskey brand after nearly a hundred-year absence. 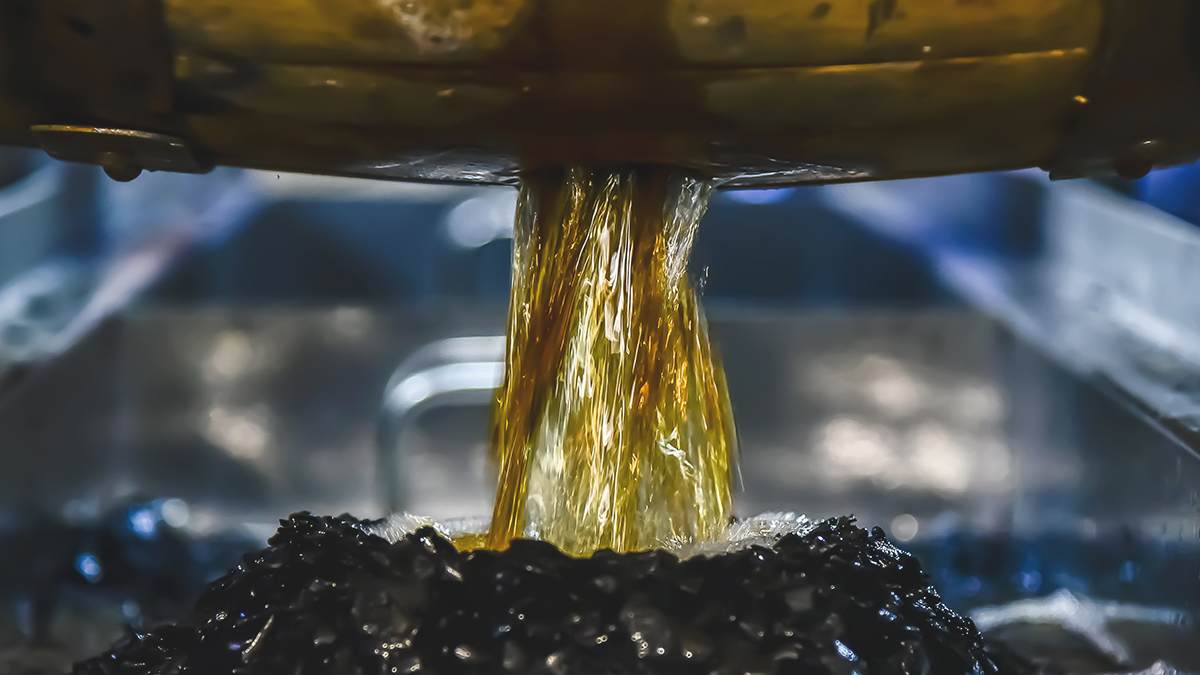 That day at the distillery, Corky and Carson Taylor beamed with pride, shaking hands with customers and personally signing bottles. Despite being in a walking cast, Corky hobbled energetically throughout the distillery, giving guests a history lesson on his great-grandfather in the ‘Family History’ room one minute then signing bottles at the counter the next.

PEERLESS ACROSS THE GENERATIONS

The occasion marked a time for both reflection and contemplating the future. Corky considered how his great-grandfather would have viewed his whiskey’s return. “I think that he would be very proud… I think the thing that he’d be most proud of is, we’re doing it right.”

Carson, meanwhile, was thinking about his and his sons’ future with the distillery. 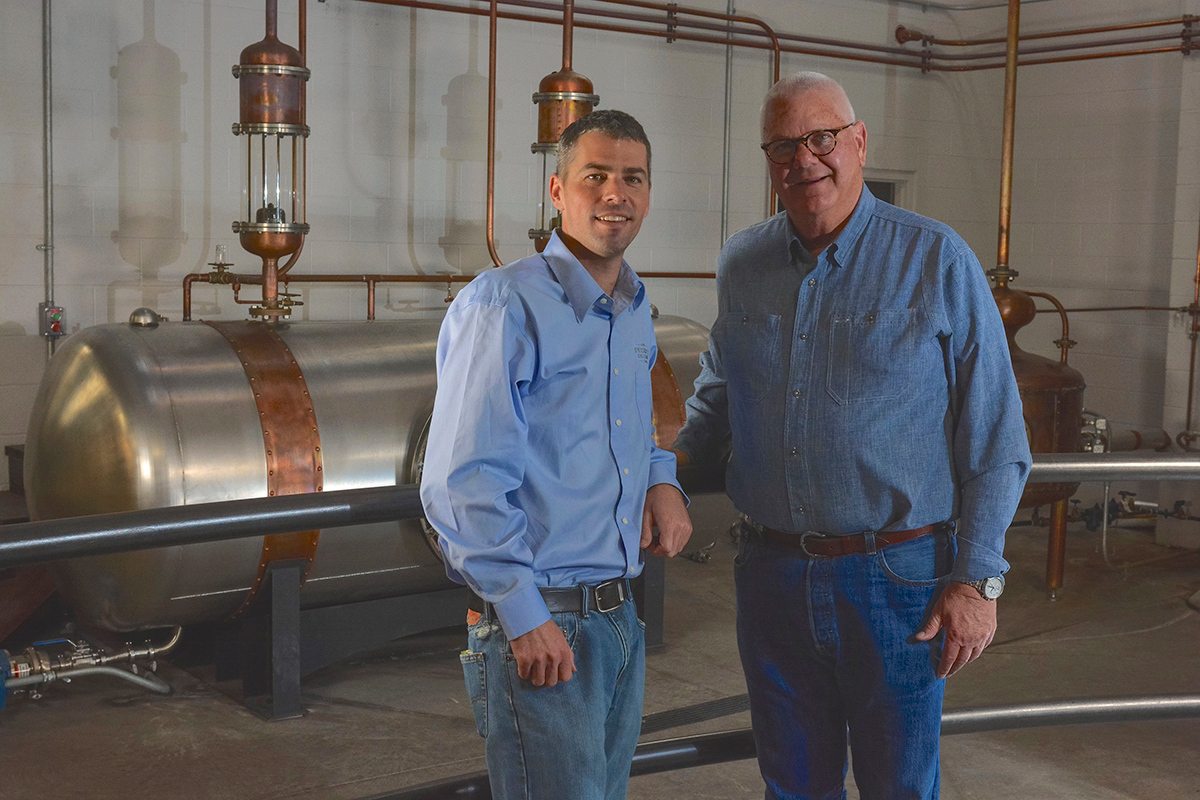 “I’ll be here the rest of my life. I’ve got two boys, hopefully they’ll be here. Hopefully they’ll want to be distillers as well,” he says. “They were here last weekend, they come here most weekends and it’s fun. It’s fun working with my Dad. There’s nothing I’d rather do than get him out of retirement and back working. He loves it and I love being here.”

Your Guide to Throwing A Bourbon Tasting Party