Pisco Punch: A Sour with a Tropical Twist

Close your eyes and picture an exquisitely chilled pisco cocktail. Inevitably, the Pisco Sour with its foamy head springs to mind. But what if I told you the Pisco Sour has a cousin, one that is easier to make and richer in delicious floral and fruit flavors? A classic cocktail, once the darling of the pre-Prohibition cocktail set, the Pisco Punch has it in spades, yet it remains sadly overshadowed by the Pisco Sour.

A SOUR WITH A TROPICAL TWIST

Fundamentally, the Pisco Punch follows the classic sour cocktail pattern: a base spirit (whiskey, rum, tequila, vodka, brandy) combined with sweet (usually a syrup or sweet liqueur) and sour (frequently lemon or lime juice). The Gimlet, the Margarita, and the Daiquiri are all classic sours. 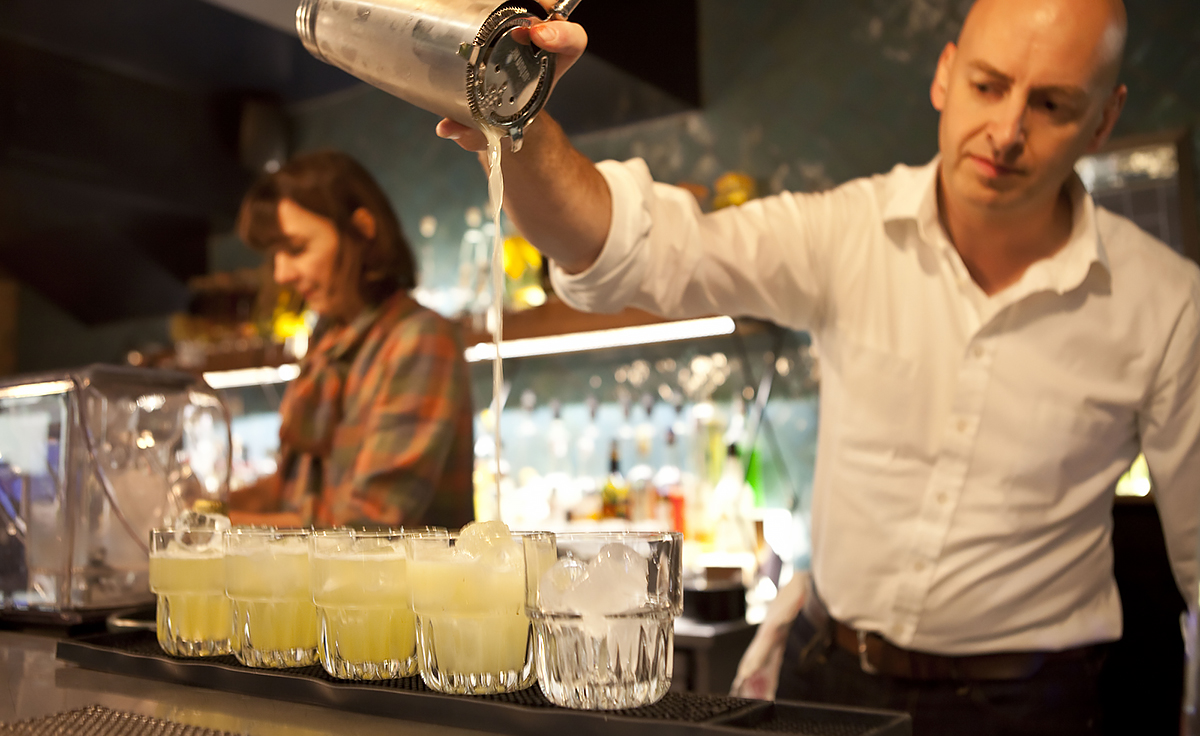 What makes this cocktail special is the use of a less mainstream spirit—pisco. Additionally, a rich pineapple syrup replaces the rather pedestrian simple syrup. This marks the primary difference between a Pisco Sour and a Pisco Punch. Pineapple syrup substitutes for the vigorously shaken egg white.

The drink’s history dates back to San Francisco at the turn of the twentieth century. The city was awash with immigrants seeking their fortune, including Duncan Nichol, a Scotsman and the creator of the Pisco Punch. South American brandy, including pisco, was cheap and plentiful in San Francisco—it arrived via cargo ships traveling the western seaboards of North, Central and South America. At his bar, Parker’s Bank Exchange Saloon (It’s easy to find where the Bank Exchange once stood—the iconic Transamerica Pyramid now rises from that spot), Nichol crafted this soon to be iconic drink. In the years leading up to prohibition, it became the “it” cocktail for thirsty imbibers. 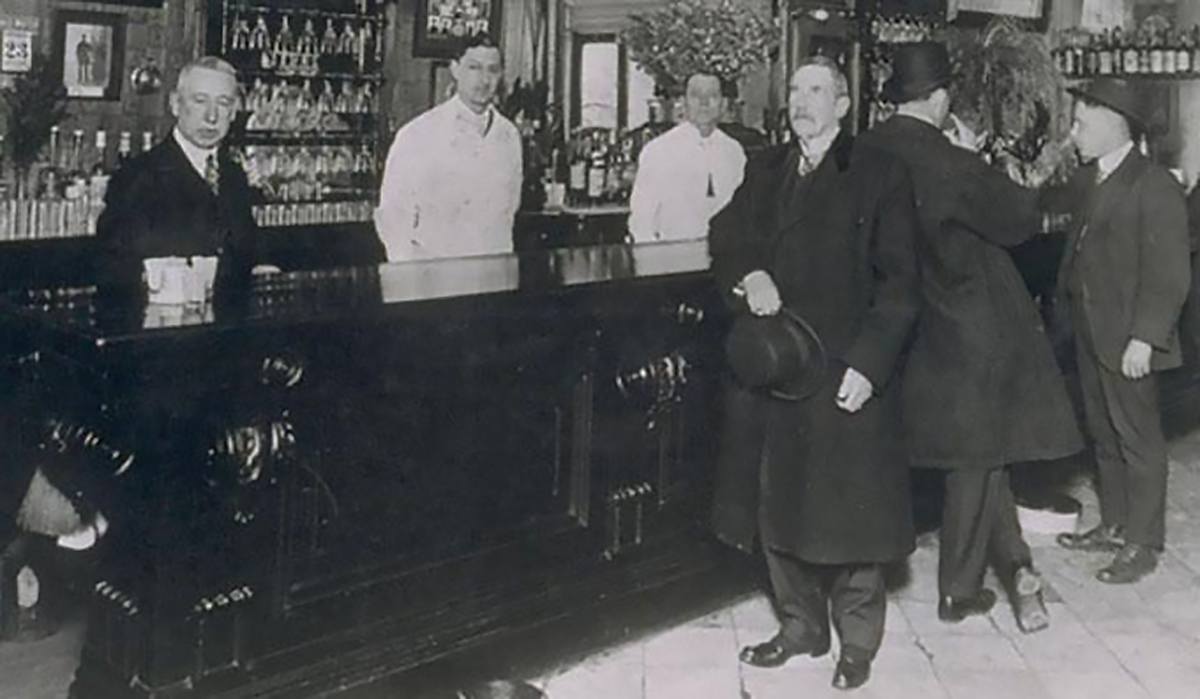 Made correctly, a Pisco Punch is a fantastic way to explore the many different pisco varietals. It’s worth noting that both Chile and Peru make a spirit called pisco. Peru holds very strict regulations on Pisco production.

Chilean pisco on the other hand:

– can be aged
– can be distilled numerous times
– can have additives and water added post-distillation
– made from up to 14 different grape varietals.

WHICH VARIETAL TO USE?

While the overall characteristic of Peruvian pisco is intense fruit and floral aromas, the type of grape or blend of grapes has a large impact on the final flavor. Most of the major pisco brands available in the U.S. (including Pisco Portón, La Caravedo, Macchu Pisco, and La Diablada) stick to a single, proven varietal or blend. Others brands like Barsol or Campo de Encanto revel in having many expressions across the spectrum of grape varietals. The simple base of the Pisco Punch is a great way to experience the many different flavor profiles that different pisco expressions bring to the table. 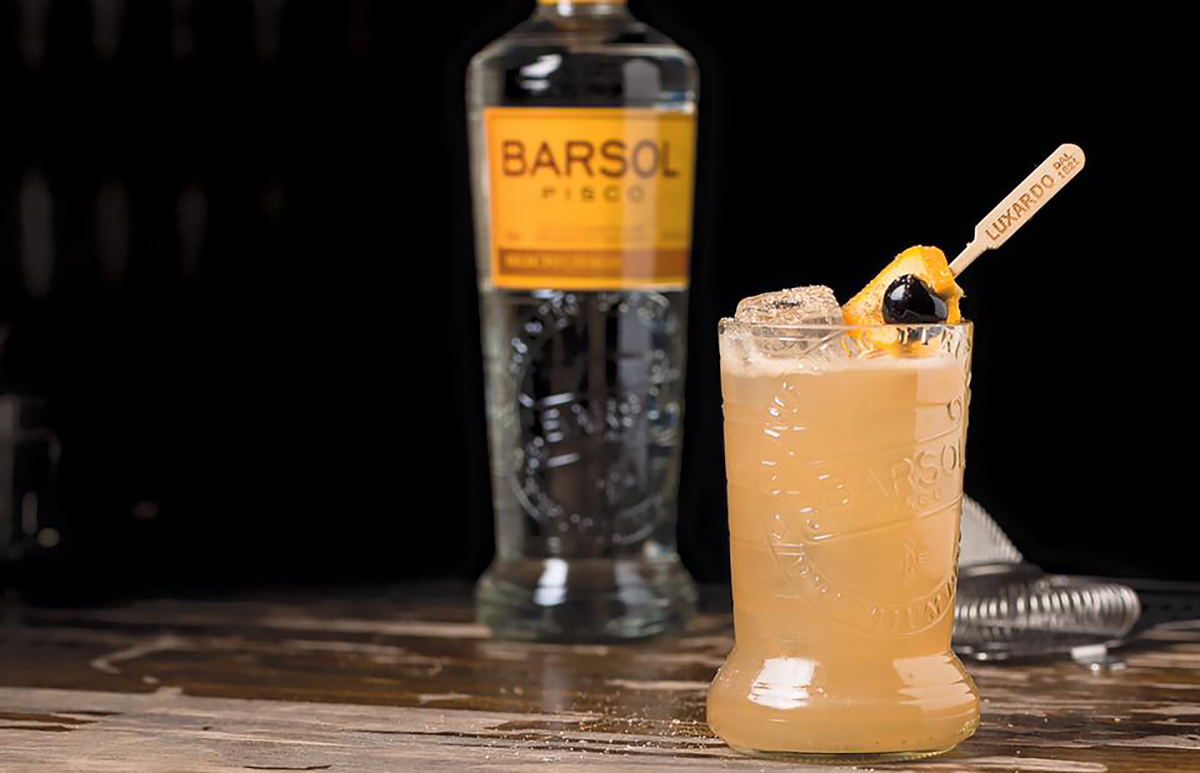 There are any number of Pisco Punch recipes these days, mercifully with relatively small variations. Here is a solid base recipe that allows easy tweaking to taste:

Shake all ingredients with ice. Double strain into a chilled coupe. The traditional garnish is a pineapple wedge, however a dried citrus wheel also looks great.

Many recipes call for pineapple gomme syrup, essentially pineapple syrup with the addition of gum arabic, the dried sap of the acacia tree, which creates a thicker mouthfeel. Small Hand Foods sells a pineapple gum syrup perfect for use in Pisco Punch. Other recipes instruct you to make the pineapple syrup yourself by soaking a cut-up pineapple in rich (2:1) simple syrup for many hours—a fun, if not speedy, endeavor. 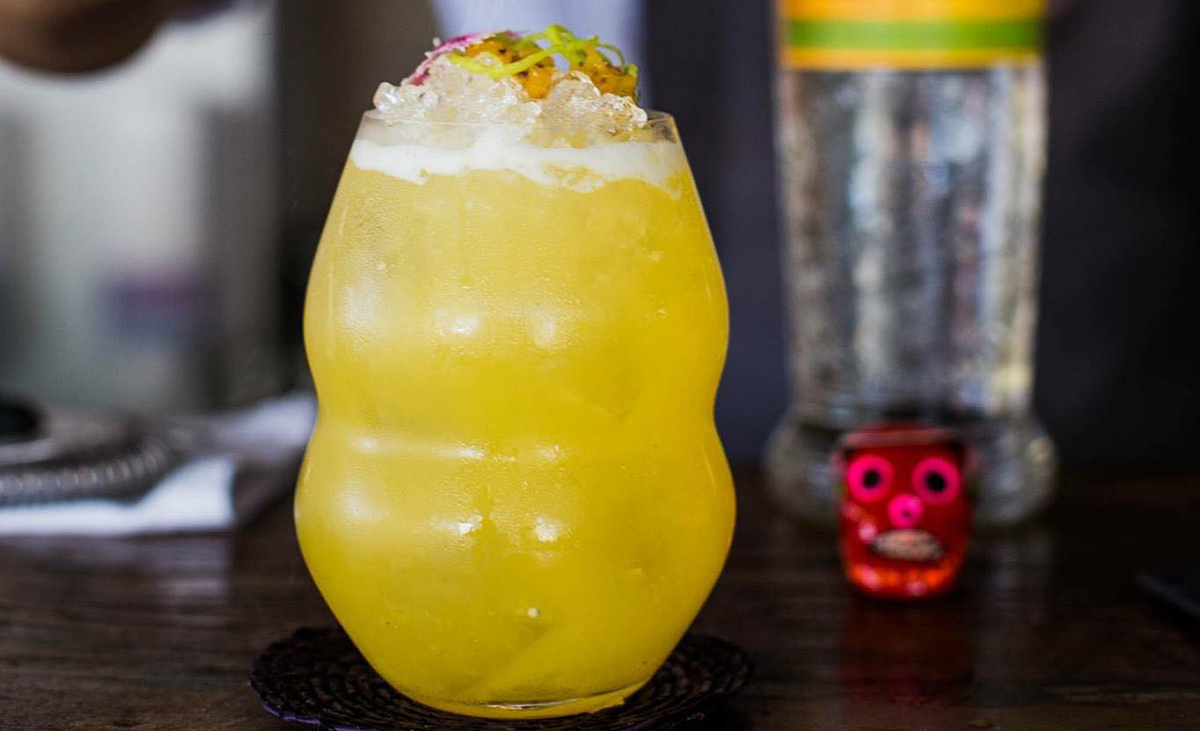 Depending on the sweetness of the pineapple syrup, you may want to rebalance the sour and sweet ratios to match your taste. You can also reduce the syrup and lemon quantities to let the floral pisco flavors take a leading role. If you’re a fan of agave, a vibrant blanco tequila can perform equally well in place of pisco. Ditto for an unaged cachaça like Avuá Prata.

Regardless of how you make it, from simple and straightforward through elaborate takes with Lillet Rouge and bitters, the Pisco Punch is a sure-fire crowd pleaser and worthy of a place on the house menu.

Ready to pick the perfect pisco for your punch?