When a revered rum collector meets a master blender, you can expect great things. Steve Remsberg owns one of the largest and esteemed collections of rum in the world. Alexandre Gabriel is the master blender for Plantation Rum and Maison Ferrand, producers of Pierre Ferrand Cognac. After a chance encounter some years back, the pair are now announcing their latest collaborations.

Remsberg began collecting rum over 50 years ago, as his work would often require travel to the Caribbean. Naturally, he made sure to always bring an extra suitcase to fill with rum treasures. Though he is now retired from work, he is still an active collector. 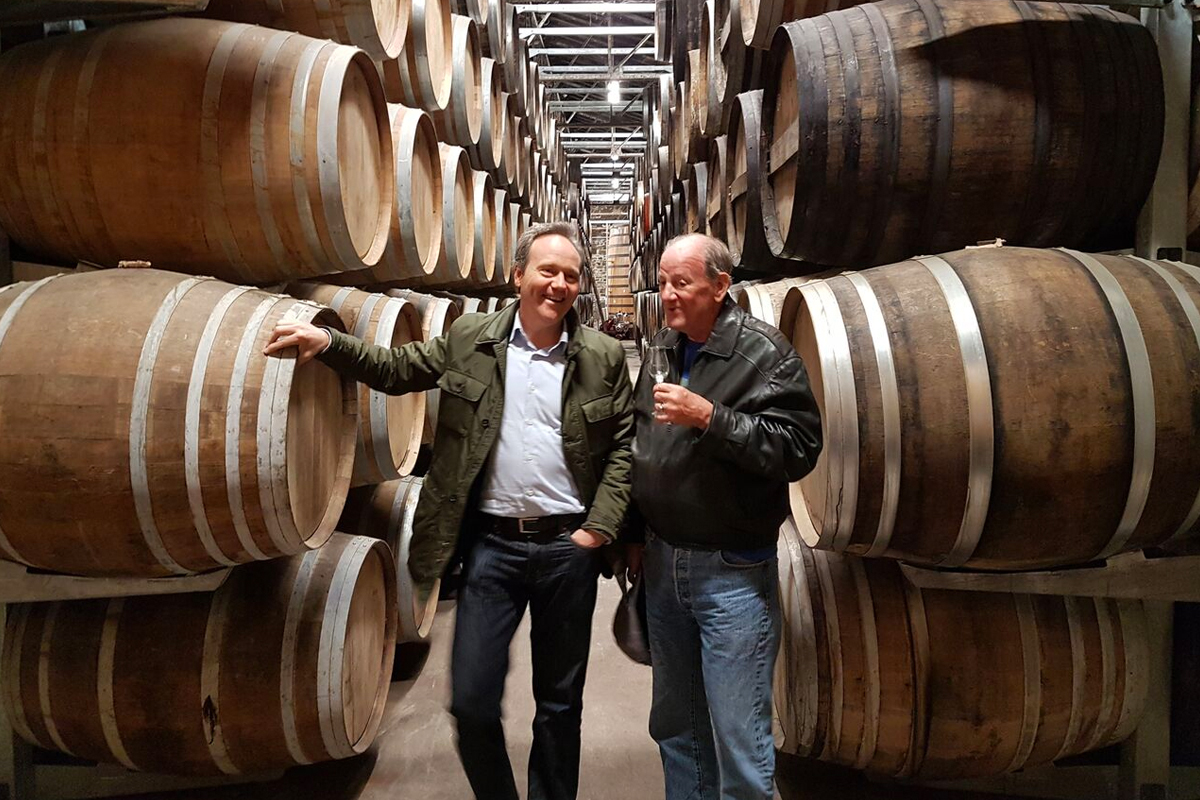 The initial meeting between the two gentlemen happened several years ago at Tales of the Cocktail, an annual trade conference and festival for the cocktail and spirits community.

Gabriel explains the encounter, “At a Master Class I taught in New Orleans, an elegant gentleman approached me with a challenge. [Remsberg] said he had several bottles of old rums at home, among them one that he considered one of ‘the best rums in the world.’ It was a special old Jamaican rum that has been out of production for decades. He had only four bottles remaining in his collection and said that would not be enough to last him through his golden years! He challenged me and thought that I would be the one capable of recreating it.”

This challenge has been met with the new, limited edition Plantation “The Collector” Jamaican Rum, named in honor of Remsberg. 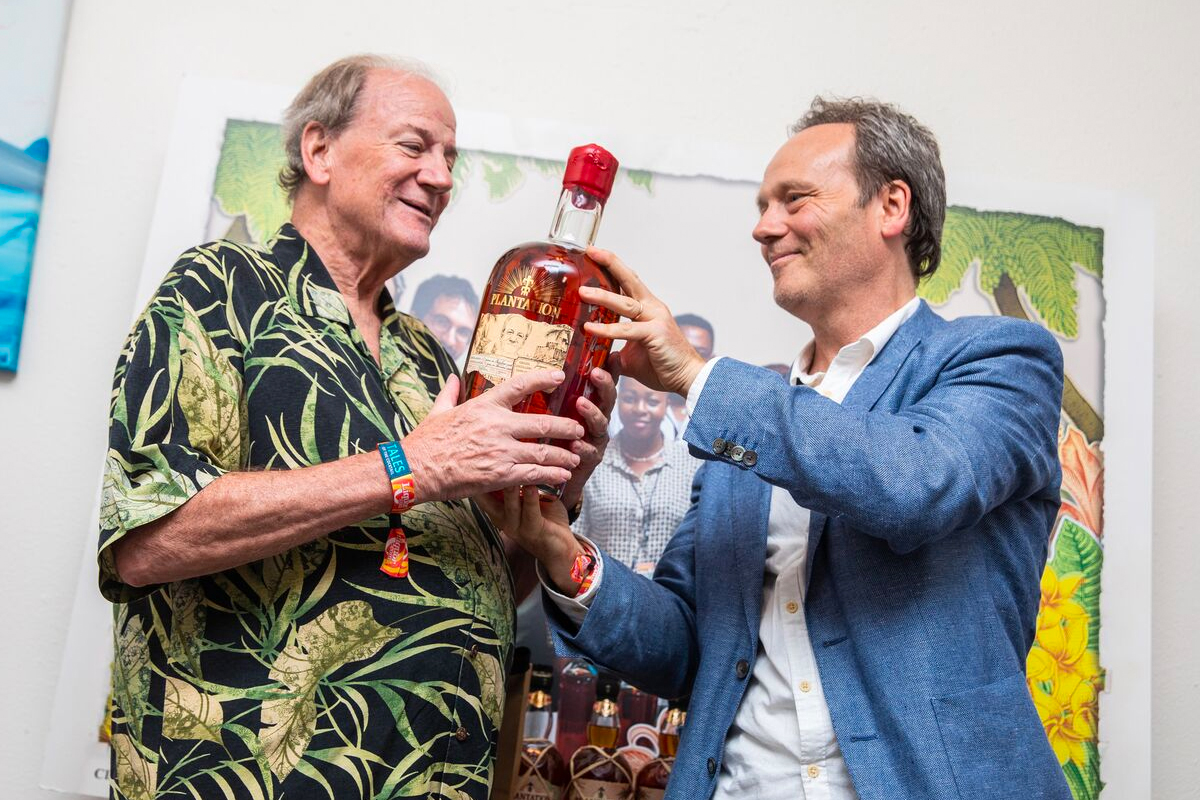 Gabriel and his team used a blend of old and rare rums from the Long Pond Distillery. Initially aged in ex-bourbon barrels for 17 years, the rum spent an additional year in ex-Ferrand cognac barrels. Only 999 200ml sized bottles will be made available. Remsberg received the first bottling in a special 3L sized version.

In more Plantation news, the newly established Ferrand Plantation Foundation has just been announced. This Foundation is to be a center for rum research and education open to both scholars and rum aficionados around the world. In particular, it will house vintage documents amassed by Gabriel in his search for information on rum making. The Foundation is housed in the Château de Roissac, an 18th century historic estate purchased by Maison Ferrand in 2017 and is currently being restored. Notably, the announcement included word that the entirety of Remsberg’s collection—over 1,000 bottles—will be donated to the Foundation. 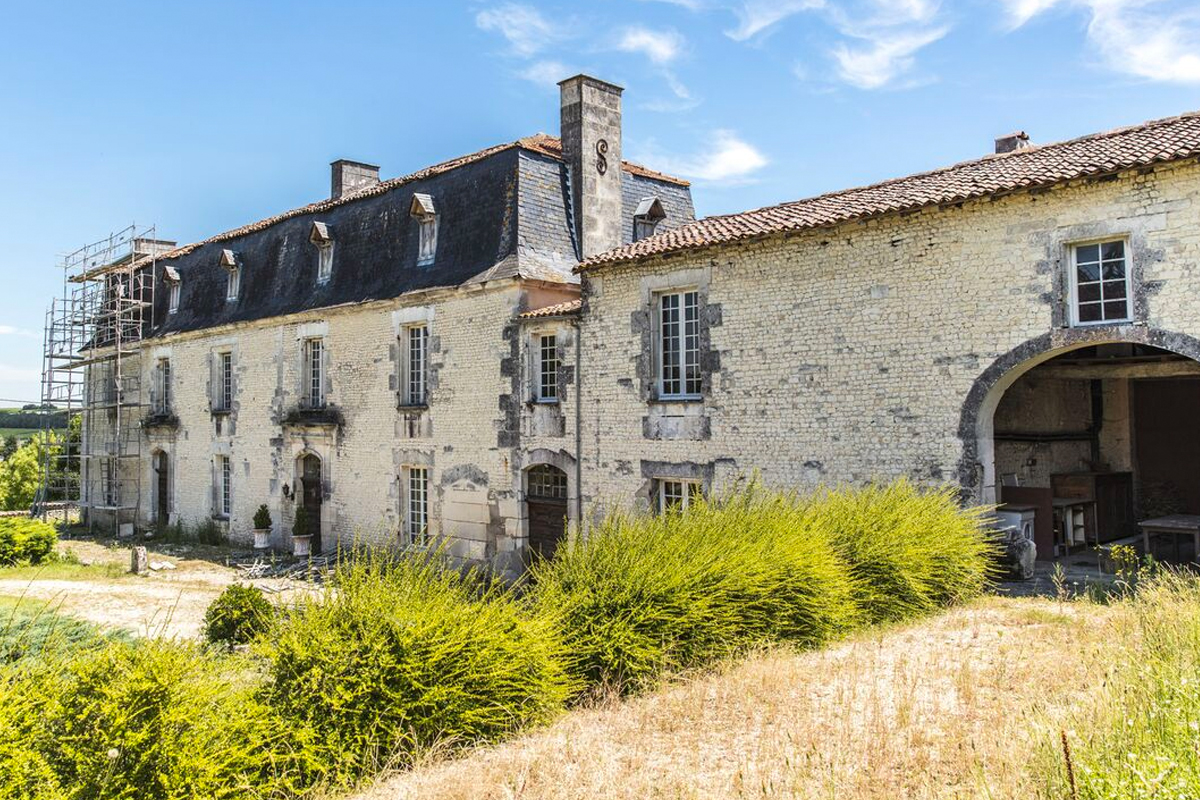 Gabriel has dedicated “The Remsberg Room” as a permanent home for the rum collection. Furthermore, guests will be able to watch videos, hosted by Remsberg, which will explain the acquisition and history of the bottles.

“I’m very excited about Alexandre’s plans and dreams for this Foundation,” says Remsberg. “My intention in putting together the collection, for the last 25 or so years anyway, has been that somebody in the future could use it for research into rum history or rum heritage. So I’m very, very optimistic. I know that Alexandre is committed to it, to keep it in one piece and what more of a heritage could anybody ask.”

As an added note, all proceeds from the sale of “The Collector” will be donated to foundation. At the present time, pricing has yet to be announced, but expect the rum sometime in 2019.