Far Flung Rums: Rum Discoveries from Around the World

One of the world’s most popular liquids, rum, is a lot of things to a lot of different people. In the States it’s marketed with beachside imagery, relying on turquoise seas and peg-legged pirates to drive home a central theme: this stuff comes from the Caribbean. But in actuality, rum can come from just about anywhere. If you’re willing to break free from preconceived notions, you’ll find a trove of sweet and savory spirits awaiting discovery. Here’s a treasure chest filled with far flung rums, with nary a pirate in sight.

Our journey begins at the northern tip of Appalachia. The deciduous forests of New England might be warm and inviting (come summer), but rum isn’t your first thought.  Out of this region though, come a couple of distillers building some of the country’s best sugar-sourced spirits. Outside of Portland, Maine, New England Distilling bottles Eight Bells. Barrel-matured in ex-bourbon casks for over two years, this gold rum is all silk and satin in the mouth. It goes down with glimmering hints of vanilla, cinnamon, and candied figs. Sip it neat, or in the winter months, let it warm your soul as the centerpiece of a classically constructed Hot Buttered Rum. 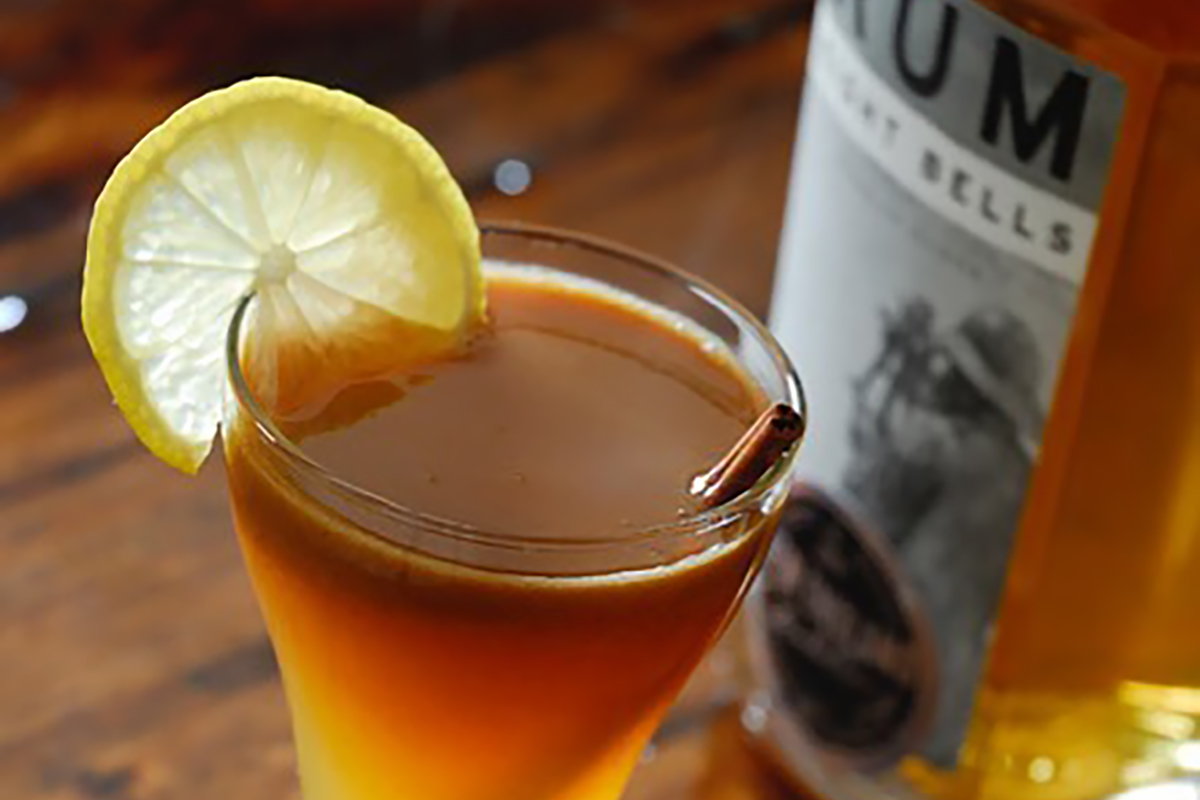 Rum wasn’t always such a novel concept in this part of the country. In the Green Mountains of Vermont, Duncan Holaday revisits a 19th century tradition wherein farmer-distillers would produce proprietary spirit using pure sugarcane and the sucre sap of the indigenous maple tree. His eponymous operation, Dunc’s Mill, produces a Maple Rum recreating the luscious flavors of yesteryear. But the Backwoods Reserve, aged in Hungarian oak, is a timeless classic for any era.

The tropical setting of Oahu, home of Mai Tais and Scorpion Bowls, has long been thematically connected with rum. But Kō Hana Distillery is actually the only producer on Hawaii’s most populated island. Even more notable is the style of spirit they craft here. This is rum, with an h —as in rhum agricole. Distilled from fresh-pressed sugarcane, instead of the more traditional molasses variation, this subcategory is typical to the French-owned islands of the Caribbean. Kō Hana is giving it an aloha makeover, going farm-to-bottle with dozens of native cane varietals, resulting in a wide variety of liquids that speak specifically to the terroir of this faraway paradise. 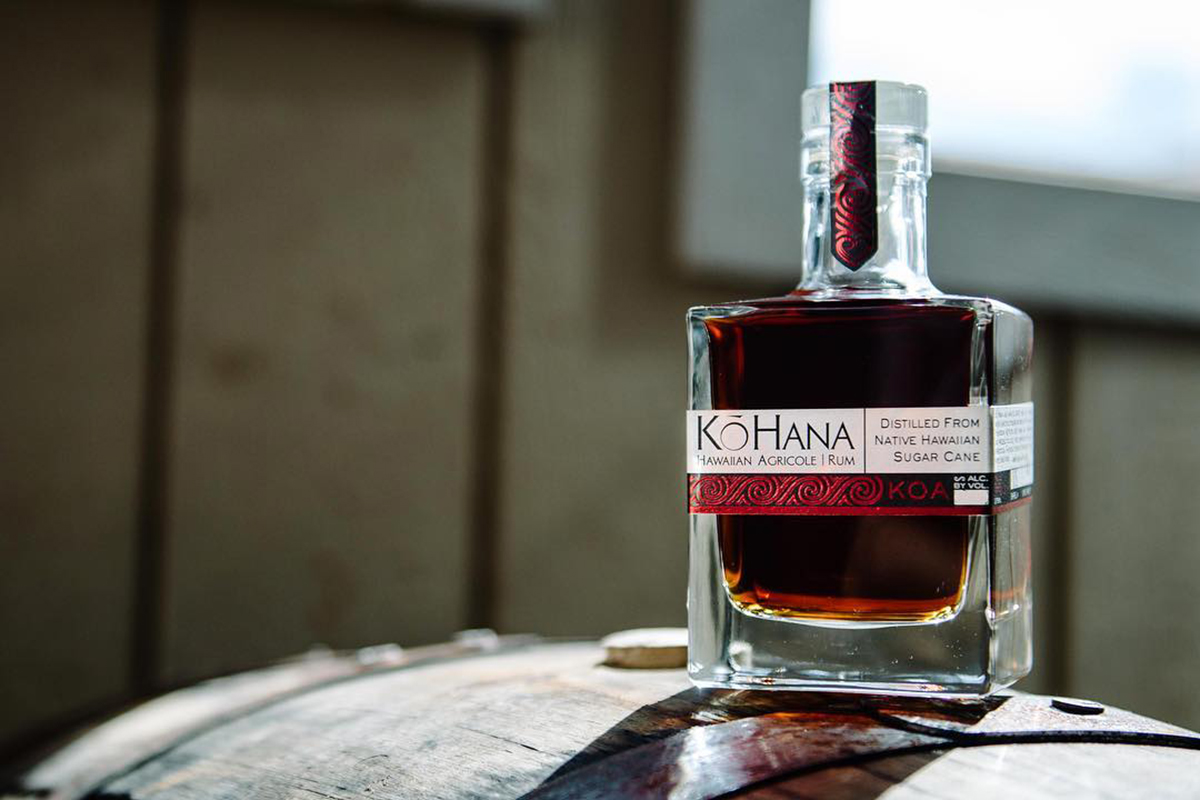 Not to be overlooked, the eastern edge of the globe manufactures all sorts of sensational rums. In India, for example, Amrut—better known for its exceptional single malts—bottles Old Port Deluxe, using only cane sugar sourced from the subcontinent. Matured in a combination of virgin and ex-bourbon oak, it gives off a sublime nuttiness in the nose and on the palate. 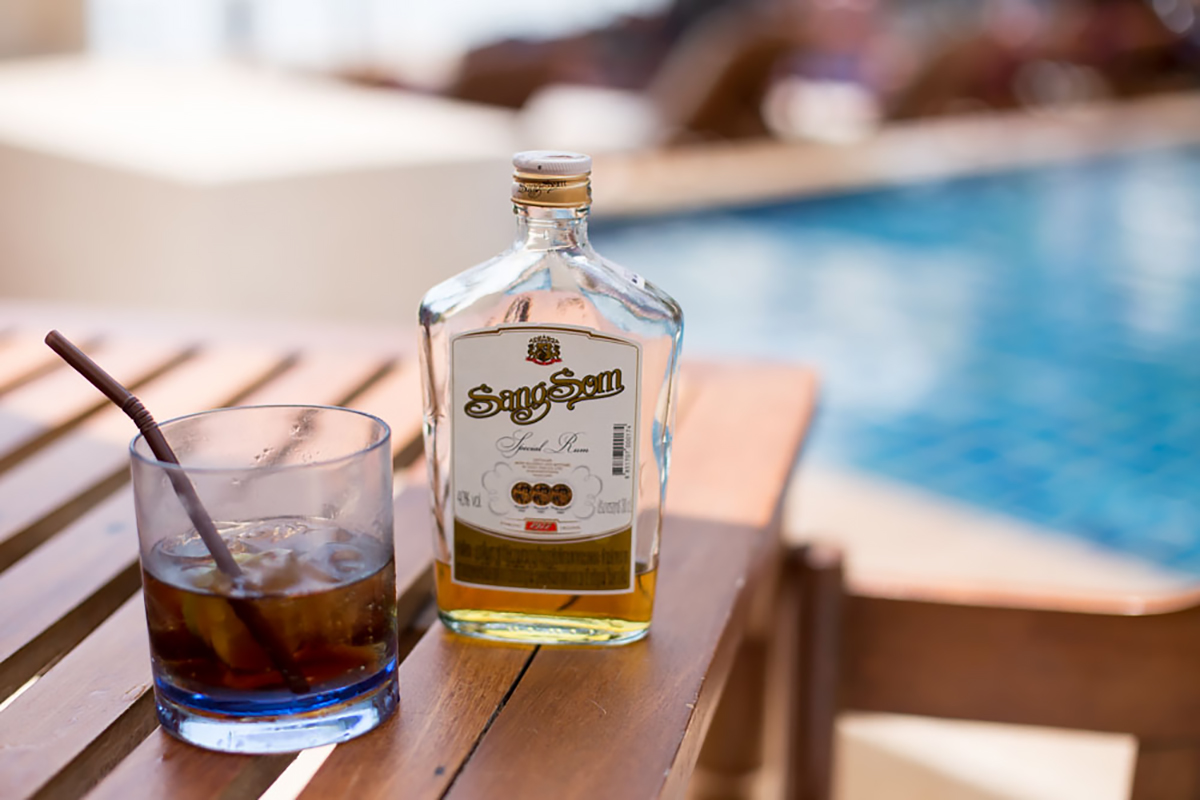 In Thailand, SangSom Special Rum has enjoyed success as one of the country’s most popular spirits for nearly 40 years. Yet it remains virtually unknown outside of the Malaysian Peninsula. This robust rum ages in charred oak resulting in a flavor with bourbon-laced overtures surrounding a central sweetness.

Equally as exotic is Nusa Caña—a Bali-based rum brand that tweaks their spirit with a native touch. Not only do they source sugar from the neighboring Indonesian island of Java, but the spirit itself ages in wood from this part of the world. Afterwards, it goes into brightly colored bottles, meant to evoke the island’s cultural legacy. It has a unique profile, inside and out, with a slightly sandalwood-like finish to every sip.

Maybe the most remote rum region of all is a small island 1,200 miles off the coast of southeastern Africa. Mauritius is home to Starr—a light-yet-lavish white rum with hints of coconut and Oolong tea. 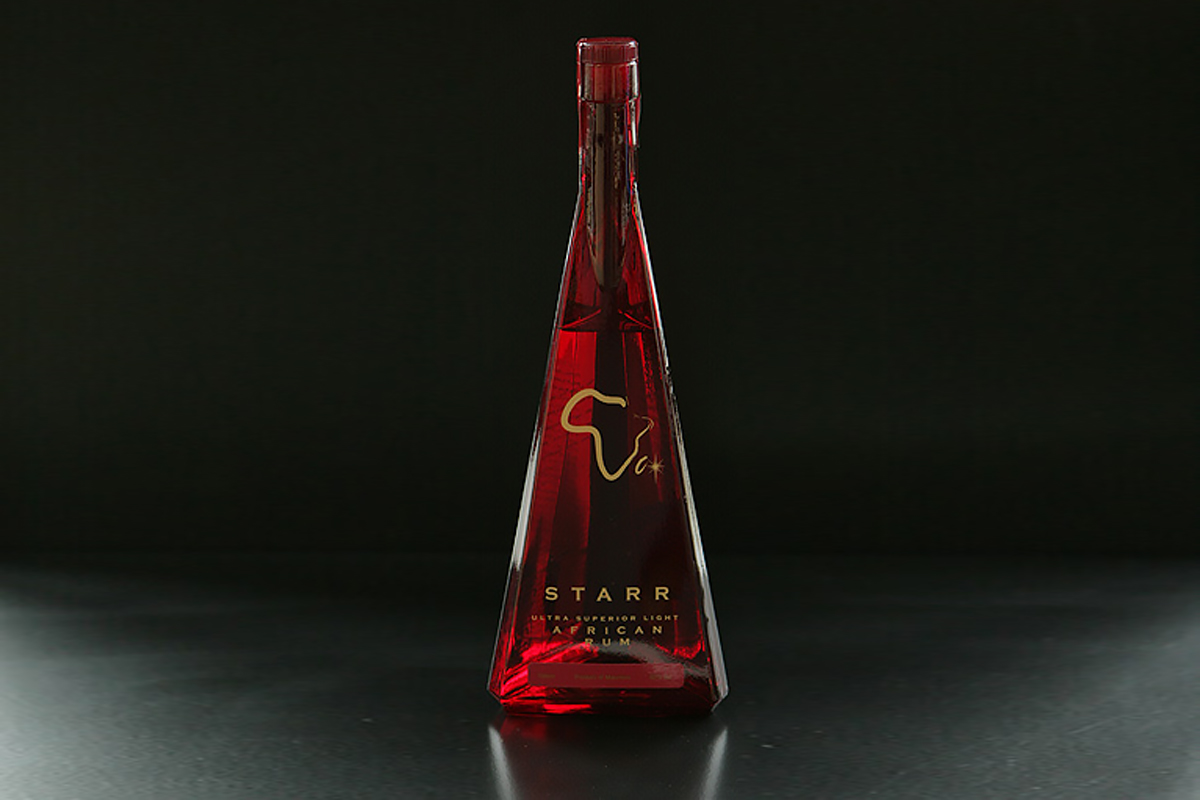 As one of the only African rums available in US markets, the brand places a premium on its role as a spirit steward. Starr is committed to fair trade, and even donates a percentage of profits to economic development across its native continent. Through these efforts, and through the strength of the spirit inside the bottle, Starr—and others—demonstrate that good rum is waiting to reward you, whenever you’re willing to go find it.

Italian Amaro: Learn the Basics and Try Our Essential Picks

Begin your journey into this bitter Italian liqueur