As Stranahan’s was the first legal distillery in Colorado since Prohibition, paving the way is something that the company is known for. Now that there are over 90 distilleries in Colorado, the company is making its mark in other ways. Here’s a look back at Stranahan’s beginnings and a look ahead to their continued fight to spread the word of American Single Malt Whiskey.

BORN OUT OF THE ASHES

In 1998, George Stranahan’s barn in Woody Creek, Colorado caught fire. George, owner of Flying Dog Brewery, was assisted in his extinguishing attempts by neighbor, and amateur whiskey maker, Jess Graber. When the two men realized there was nothing they could do to stop the blaze, they sat back and began talking. As luck would have it, Jess and George found common ground: a love of Colorado’s great outdoors and whiskey. With Jesse’s not-exactly-legal experimentations in the backwoods of Woody Creek, and George’s brewery, an idea was born. The two postulated that perhaps if they distilled some of George’s beer, they might come up with something unique. 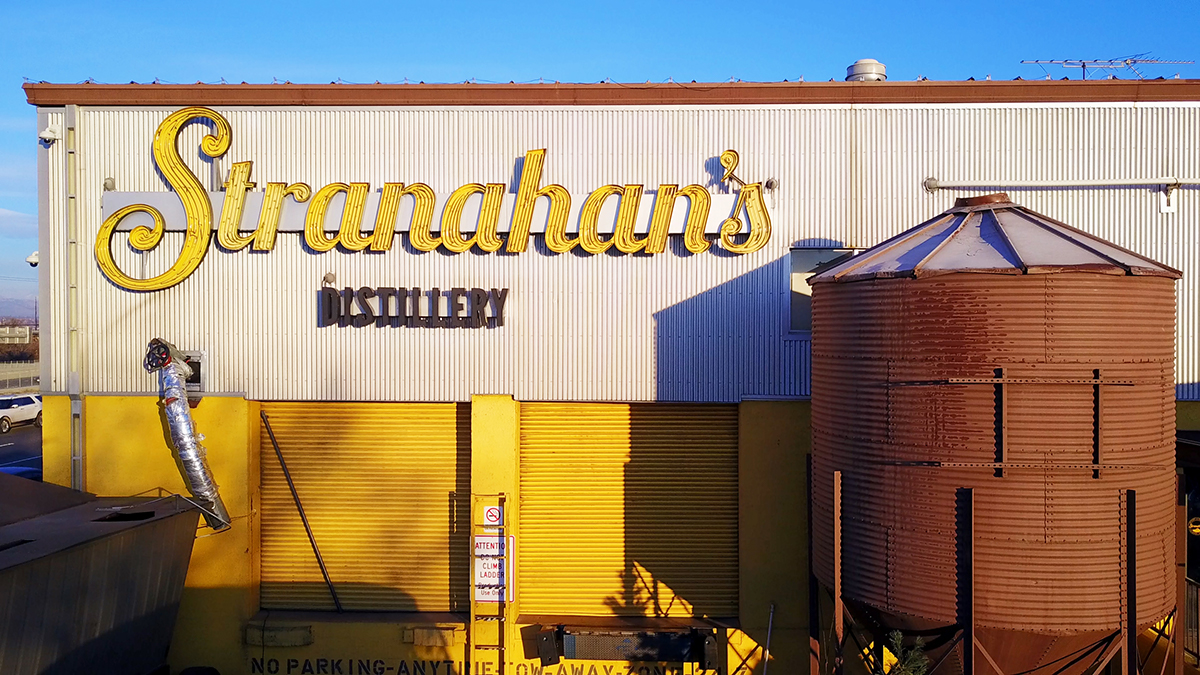 The next six years were a flurry of activity. Jesse fought with the TTB (Alcohol and Tobacco Tax & Trade Bureau) to legalize distilling in Denver, specifically right next to George’s downtown Flying Dog Brewery. With the space next to the brewery open, Jess set up shop, piping in wash from the brewery through a skylight. On April 9, 2004 they filled the first barrel, vowing to leave it for a minimum of two years. In the early years, Jess shopped the whiskey around to local bars and liquor stores in his 1938 Chevy truck. The double clutch vehicle, once owned by John Wayne, still sits in front of the distillery today.

Jess Graber added Rob Dietrich, now Master Distiller for Stranahan’s, to the Stranahan’s team in December 2006. In the early days, Rob was the “original night ninja”. Making $10 an hour, he slept on a cot in front of the still on overnight shifts and learned how to distill from Jess himself. A former stage manager for Denver concert venues, Rob also had previously served in the U.S. Army’s 10th Mountain Division, 10th Target Acquisition Detachment unit. Rob’s employment history is as interesting as the man himself. Now his insight into the industry, and 11 years of experience with the company, has proven invaluable and has set him on a new path. Rob now primarily travels around the country educating people about the American Single Malt category and Stranahan’s rich history. 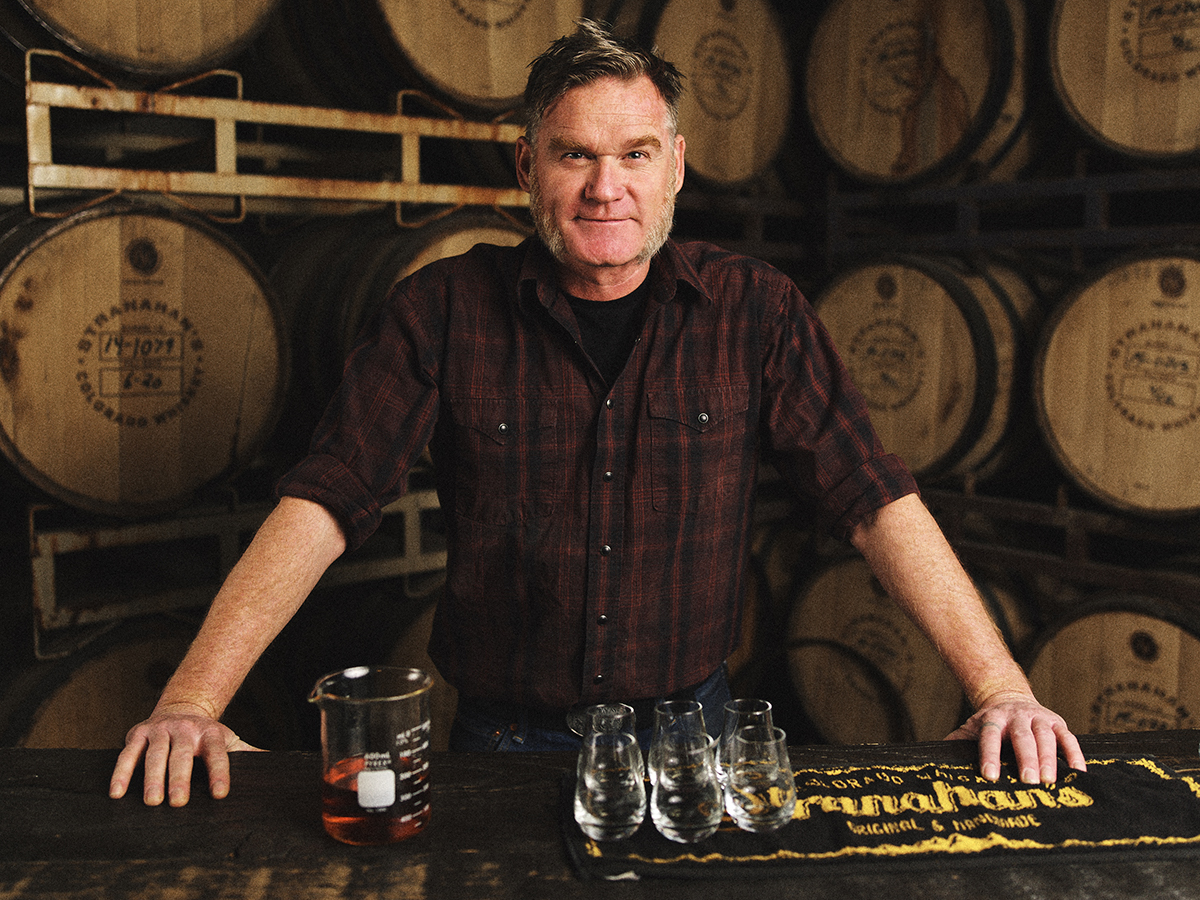 Stranahan’s Colorado Whiskey is an American Single Malt Whiskey. Made from 100% barley, it exceeds the current 51% minimum requirement for this category.

“In the early days people had a hard time understanding what we were,” he explains. “We’re not a Scotch because we’re not made in Scotland, and I’ve sometimes found Stranahan’s listed under the bourbon section or under the rye section which is confusing to the consumer.”

Rob is now a part of a group of distillers, producers, and industry specialists in support of establishing, promoting, and educating the public about American Single Malt. The American Single Malt Whiskey Commission (ASMWC) includes some other heavy hitting distilleries. In addition to Stranahan’s they include Corsair Distillery in Nashville, TN; Few Spirits out of Evanston, IL; and Westland Distillery in Seattle, WA. 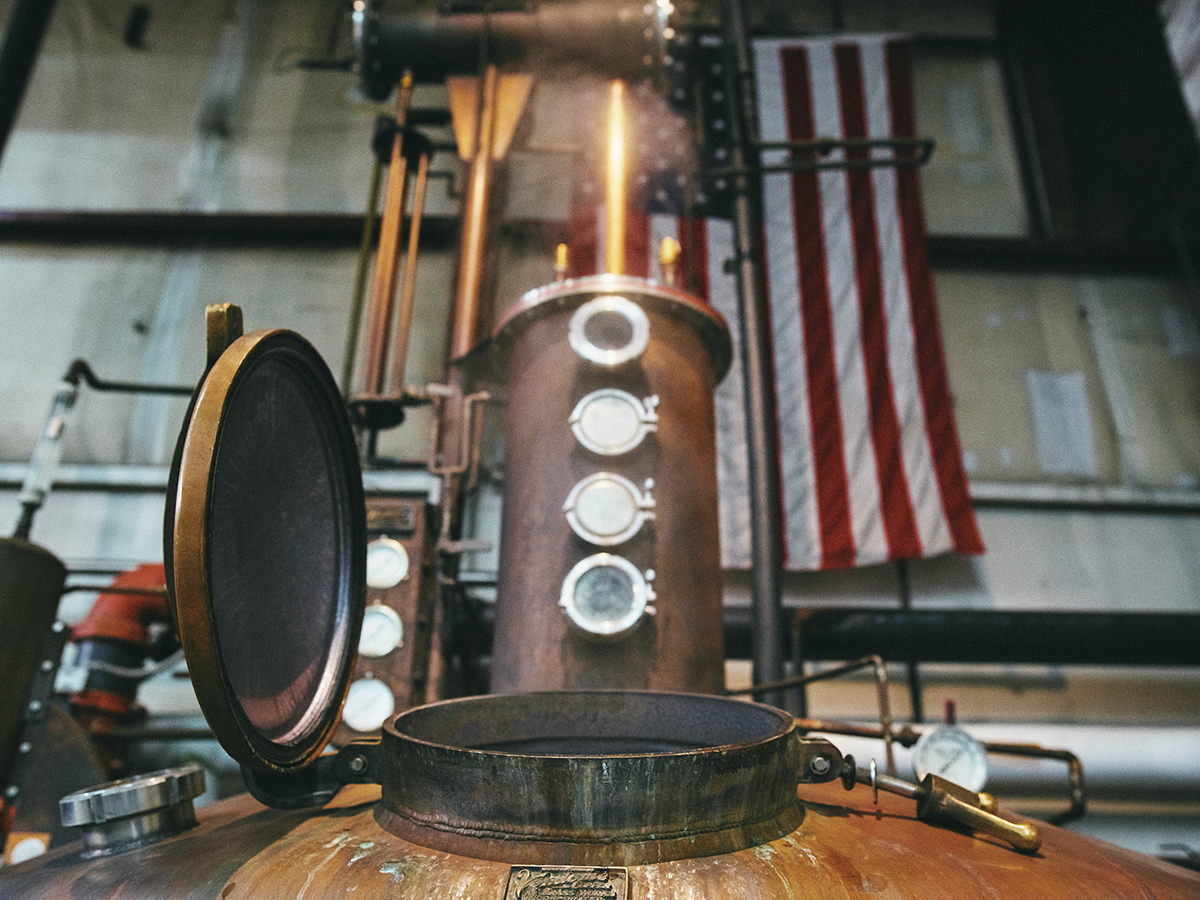 The distinction of this category is important to Rob and many other distillers. It allows them to not only better educate consumers about single malts created in the United States, but also to build a standard of trust.

Rob and the ASMWC have their work cut out for them in establishing this category. “They’re starting to listen,” Rob says of the TTB. “It really starts at the ground level of on-premise accounts, the bars and restaurants, and educating them to create an American Single Malt category on their menu. I call that the foot soldier battle, and then we have our larger battle which is establishing this as a real category with the government.”

The ASMWC defines American Single Malt Whiskey as such:

– It should be distilled entirely at one distillery, mashed, distilled and matured in the United States of America

– It should be matured in oak casks of a capacity not exceeding 700 liters. 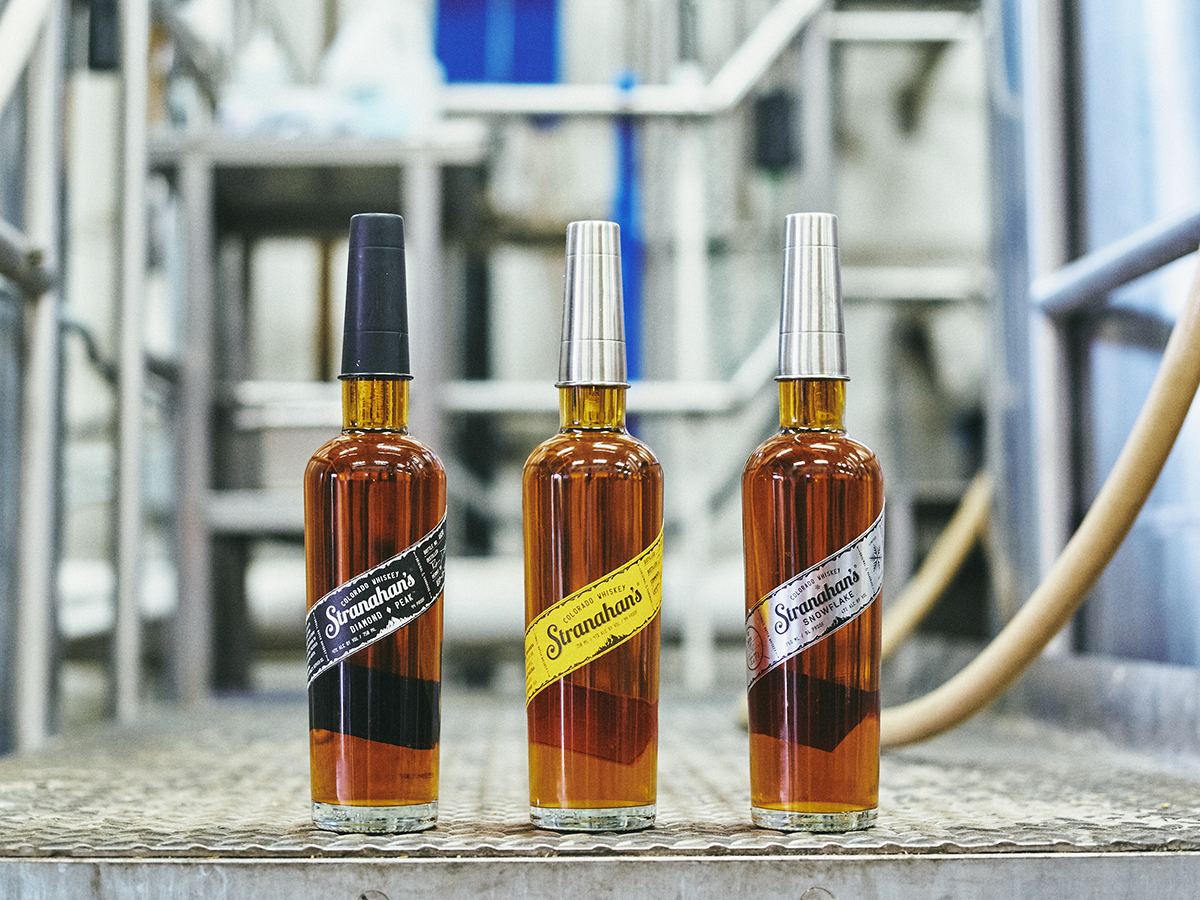 The word about American Single Malt is spreading and it has gained legions of fans. Over the last 13 years, Stranahan’s has transitioned from a relatively unknown brand to one that people know internationally.

“In the beginning no one knew we existed,” says Rob. “To see where we’ve come from with our humble beginnings, that’s what is most impressive to me.”

Cocktail of the Week: Physically Forgotten