There’s a whole wide world of whiskey out there that you might be missing. Whiskey you won’t be able to find down at your local store, or even at your favorite online retailer. These whiskeys are exclusively available at the travel retail (duty free) stores found in international airports, and it’s a rapidly growing segment that you should no longer ignore.

The reasoning behind travel retail whiskey

Shopping at duty free used to be primarily about saving some cash. Otherwise, perhaps the goal was just scoring an extra large bottle of a go-to brand, bringing home something from the country you’re visiting, or simply idly passing time during a long layover. Now though, with an ever-growing collection of exclusive travel retail releases, you can nab high-end bottles that simply are not available elsewhere. 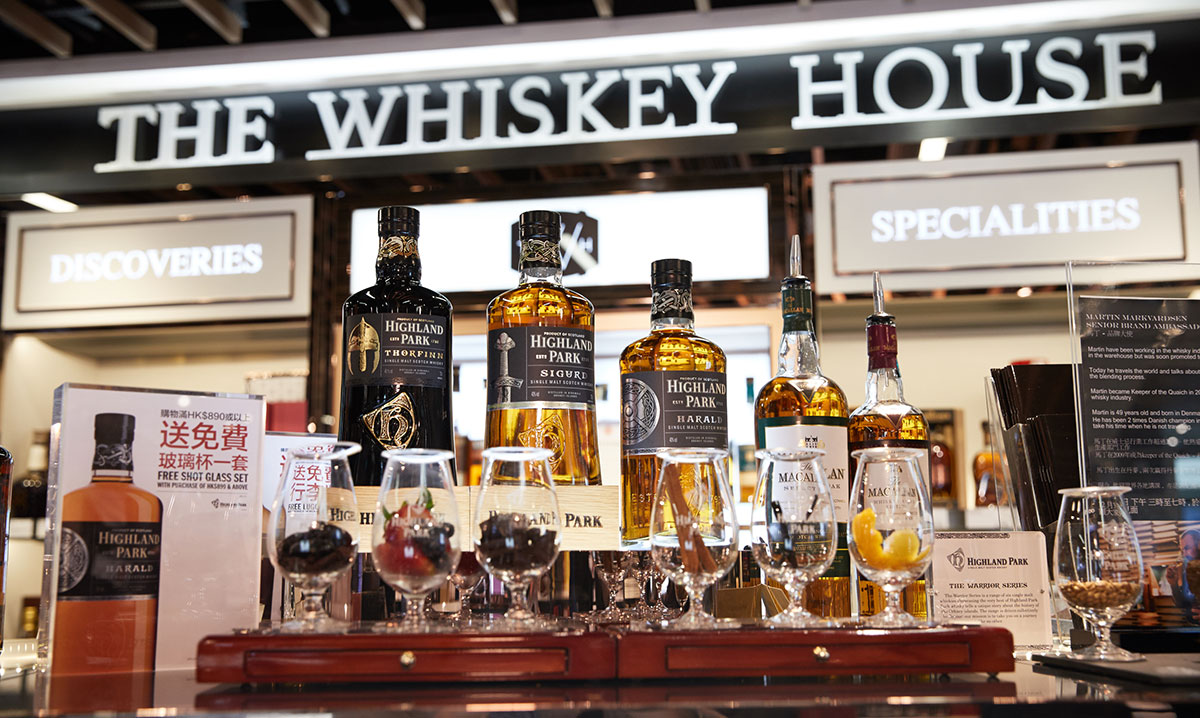 For whiskey companies, this represents what some in the industry call its own continent. In other words, it’s a massive and distinct marketplace. That same linked story from The Economist cites 12 percent year on year growth for travel retail sales since 2009, including all sectors such as perfumes, cosmetics and tobacco products in addition to spirits, $60 billion worth of sales in 2013 alone, and a projected 73 percent growth in airport sales from 2013 to 2019.

Marketers love airport shoppers – which consist of a captive, bored audience, as well as others in a boosted vacation spirit who may be more likely to spend freely. Plus, the general thinking is that if they have money to travel, they likely have more money to spend elsewhere as well. Not to mention that with flight schedules bringing in customers from distinct regions at set times, travel retail stores can quickly shift product displays and digital advertisements to the preferred spirits and products of passengers from those places, in a way that an average retail store never could.

Experimentation and a sea of opportunities

Travel retail offers whiskey companies a place for experimental and unique offerings, as well as high-end collectibles. Standing out on the shelves of duty free stores also signals to consumers that you should be seen as one of the big brands. 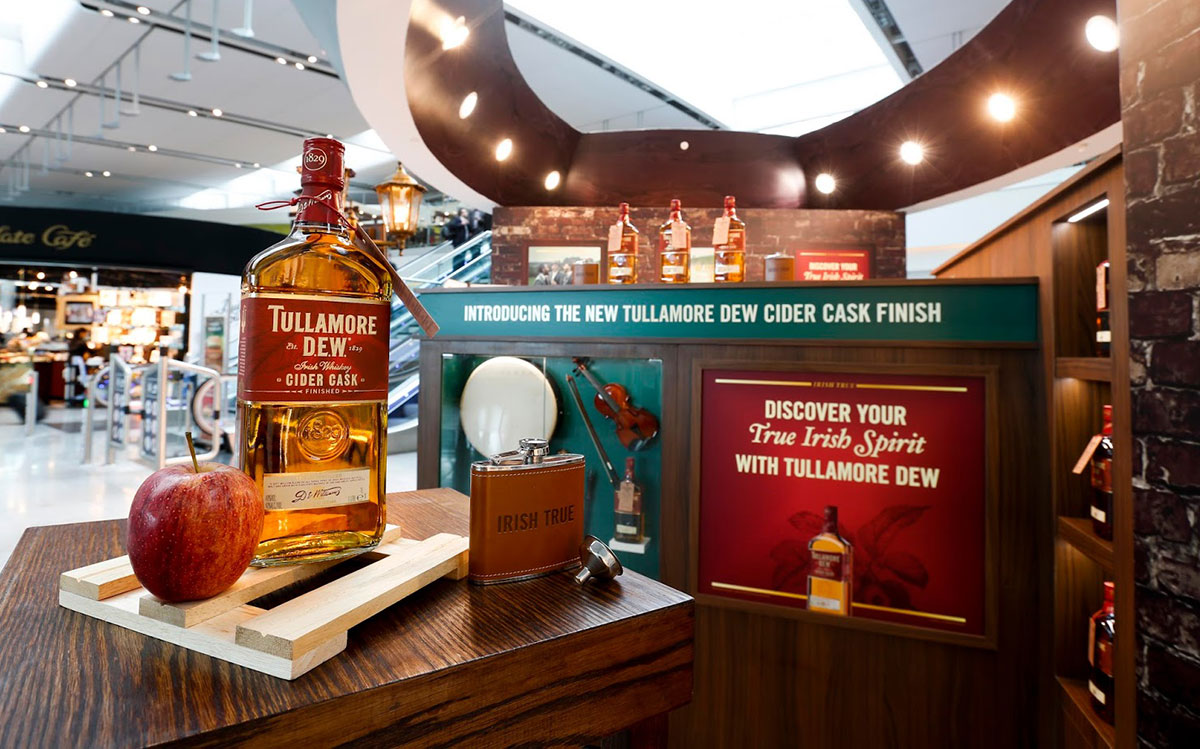 Further, sales of travel retail exclusives from this separate “continent” don’t chip away at sales of core products from traditional markets, because of their exclusivity. If anything, trying an exclusive from travel retail may make a consumer more likely to be a convert to a particular brand once they’re back home, while any exclusive release appeals directly to existing fans.

By far the largest whiskey representative in the realm of the exclusive to travel retail release is Scotch whisky, with nearly all the biggest brands offering their own takes.

Take for instance, the case of Glenmorangie. At an event in Manhattan for their 1970s Collection, Dr. Bill Lumsden explained the brand’s program. Glenmorangie Duthac was created to be a “baby Signet”, in Lumsden’s words, and was released in May 2015 as the first member of their Legends Collection. 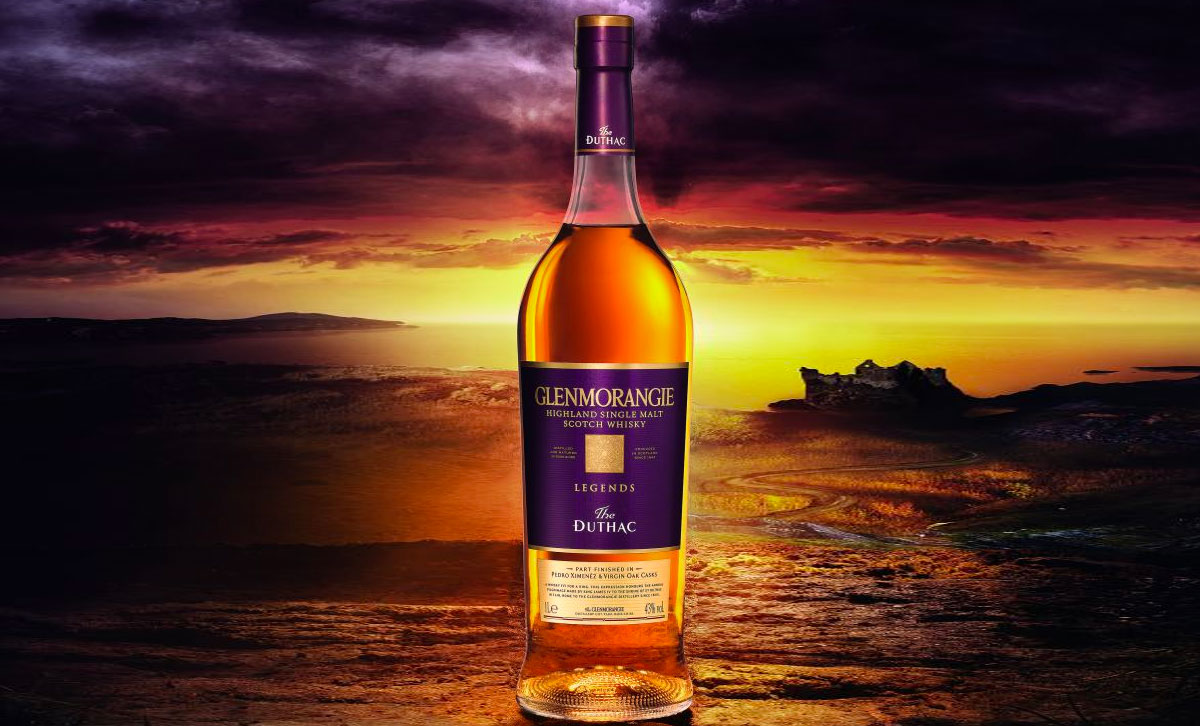 “I tried to make a more accessible Signet,” he says. That meets two objectives outlined above – creating new sales with an exclusive release, rather than cannibalizing existing sales at other locations, while also stimulating increased sales for consumers back home. If they try and love “baby Signet”, then why not check out the actual Signet, too?

While Duthac will be available on an ongoing basis, a second member, Dornoch, is slated as a one-off release which raises awareness for the conservation of Dornoch Firth, with donations for each bottle sold to the Marine Conservation Society. Tarlogan replaced Dornoch in 2016, with a third release set to follow that. Ongoing, exclusive limited-edition releases spur on continued interest from enthusiasts and collectors, and those simply looking to try something new. 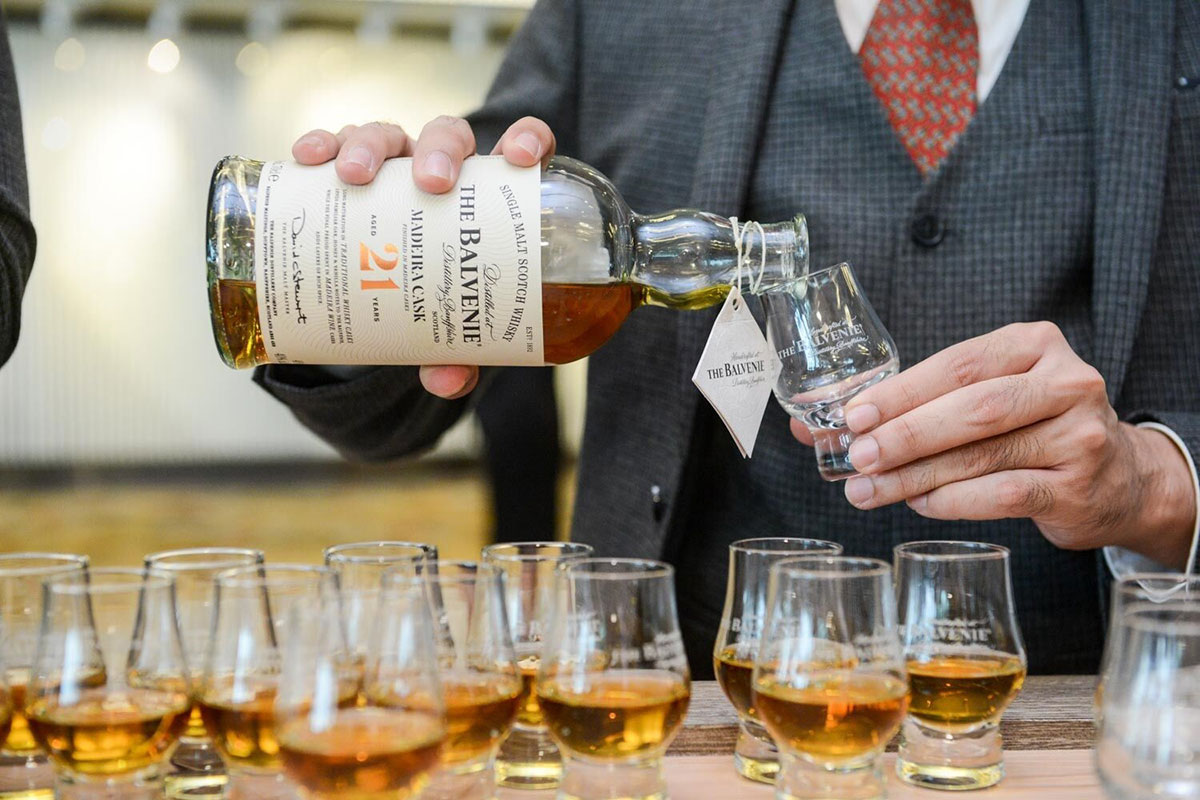 It’s not all scotch, though

Scotch isn’t the only travel retail player. Take Jim Beam Kentucky Dram, released in 2015 as a limited edition Jim Beam bourbon, which has been “blended with a touch of Highland scotch”. 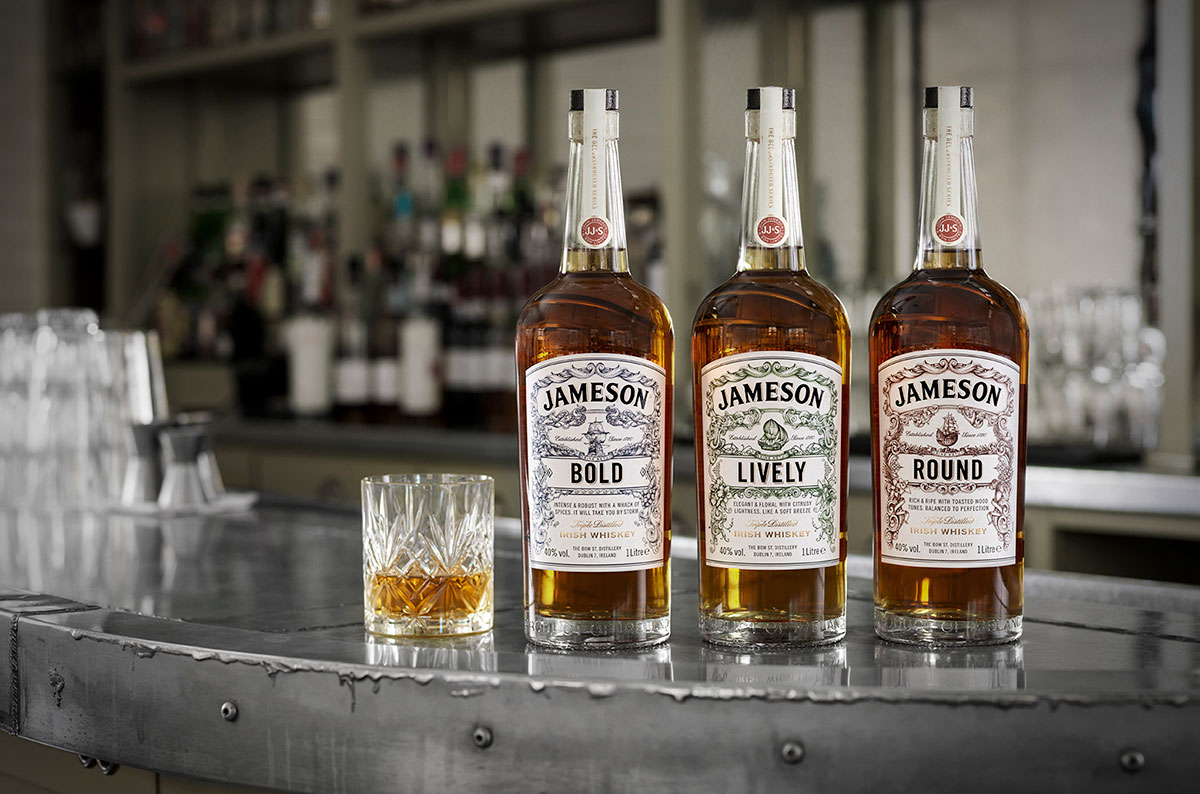 We’ve listed over 50 whiskeys, and certainly there are others. So put Facebook away for a few minutes the next time you’re whittling down a layover. Instead of simply trying to save a few bucks on a label you can find at every liquor store in the country, search for the travel retail exclusives. See what kind of unique offerings you can nab.

About to embark on some travel yourself? We’ve reviewed scores of travel retail whiskey exclusives!

The Best Denver Bars You Need to Visit Right Now