Whether your favorite whiskey festival has been canceled or postponed, or you’re simply looking for some inspiration and education, there are more ways to virtually explore the water of life than ever before. This starts with a robust group of big name distilleries offering fantastic virtual whiskey tours that you can take from the convenience of your home while getting an up close and personal view of your favorite drams. Plus, there’s also an ever-growing list of virtual whiskey tastings and online events to attend.

The inventive approach from Buffalo Trace is an interactive download that’s part tour and part game. For example, you can participate in trivia challenges as you visit different areas of the distillery. Then, you can check off achievements and collect trophies during your “visit” over a dozen sites across the grand 400-acre campus. 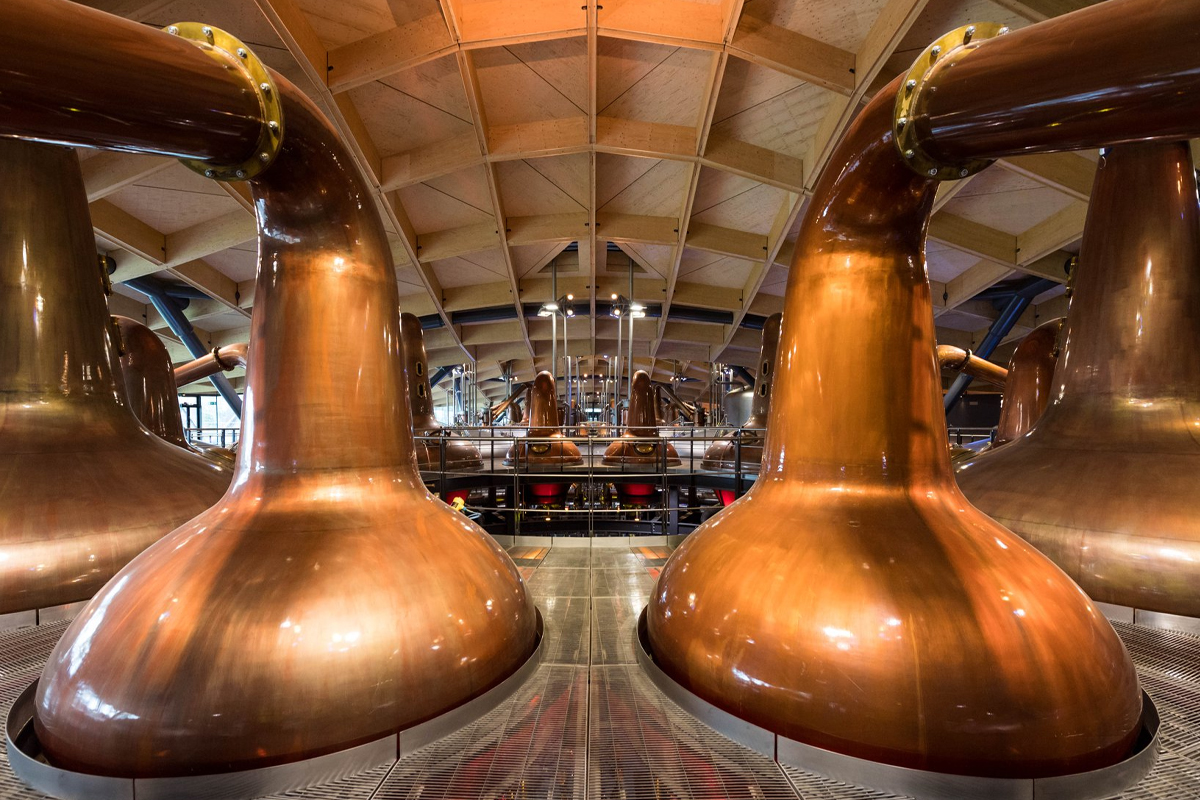 When Macallan’s new distillery debuted several years ago, it instantly became a must-visit destination. An architectural wonder, it has by far eclipsed the typical, straightforward distillery or visitor’s center. This 360-degree video will bring you across the Macallan estate grounds and the jaw-dropping new distillery itself.

The Glenturret Distillery’s tour is one of the more immersive and functional of the bunch. As opposed to a standalone video or series, it’s a fully navigable 360-degree tour. It allows you to walk through the visitor’s center and experience what it’s actually like to go on a tour.

Talisker’s setup is of the same immersive nature. Hosted on Google Maps, it has the type of clickable navigation that you know from using the service with street view. Users will be able to explore through the stillhouse and other areas of the distillery, then head outside to see the island of Skye. 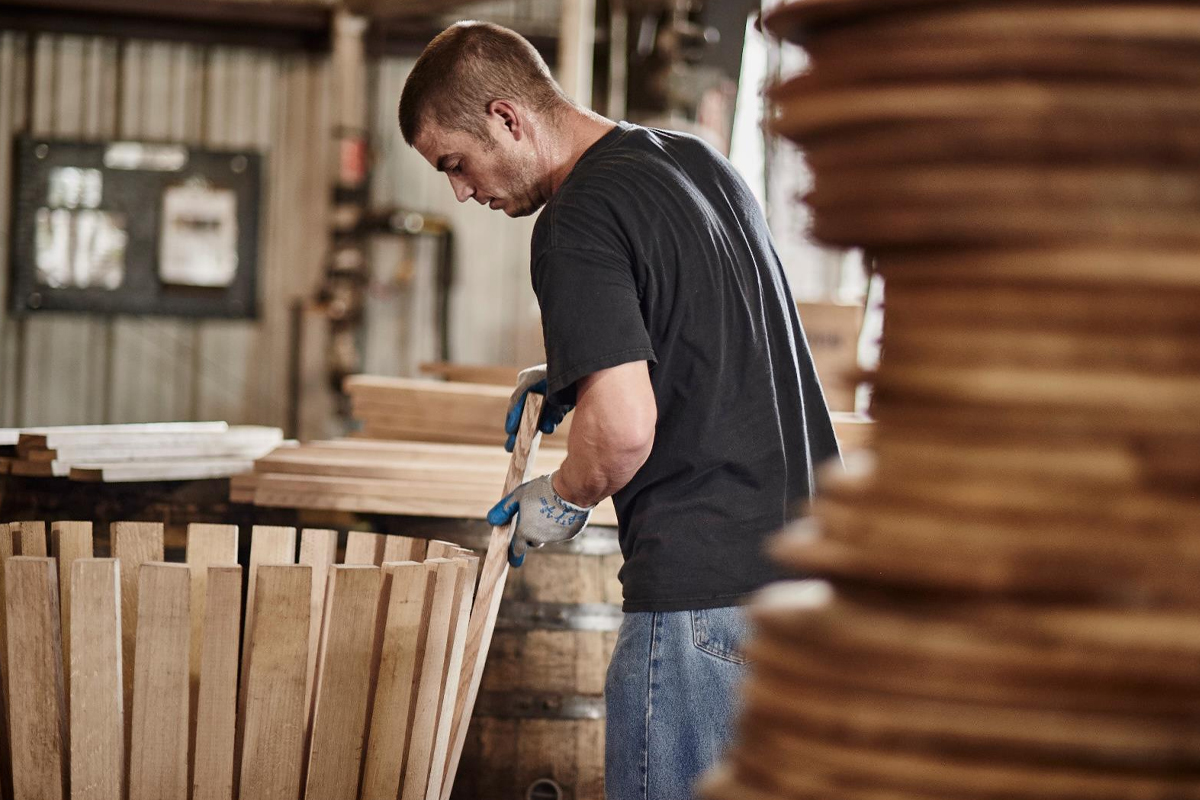 Jack Daniel’s has several virtual whiskey experiences for you to choose from. There’s a 360-degree video tour which showcases elements such as the distillery’s warehouses and the process of charring barrels. Additionally, there’s an augmented reality app that you can download for your phone with a glass of Jack in hand.

The Laphroaig tour is a 360-degree virtual experience on YouTube. You “enter” via the waters of Islay and get to see key aspects of Laphroaig production, including the peat bog. Notably, you’ll get to see the peat in action as it dries out and smokes the malted barley.

The Balvenie’s virtual tour on YouTube is built around exploring the distillery and its surroundings of Dufftown. Specifically, you’ll be following the creation of a bottle of DoubleWood all the way from grain to glass. 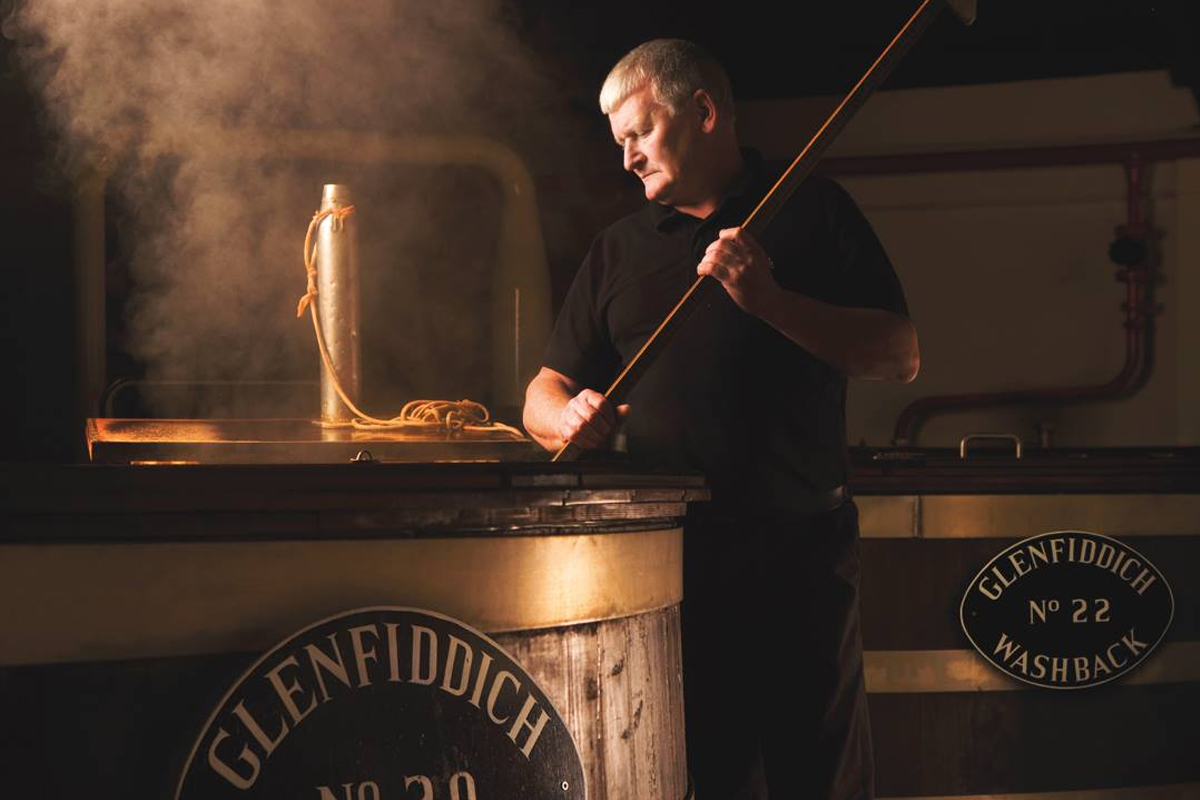 Glenfiddich’s virtual reality video, hosted on YouTube, is meant to offer insight into the distillery’s production. The experience is reminiscent of the Matrix, with a tour guide in front of a white screen with different elements summoned along the way, from the barrel warehouses to the stills.

The Self Isolation Festival

The organizers of the Highland Perthshire Whisky Festival have cleverly rebooted the experience this year to adapt to the times. Scheduled for May 30th, the newly dubbed Self Isolation Festival still enables attendees to engage with live masterclasses from half a dozen different distilleries. Plus, there will also be music, trivia and an auction. Best of all, you’ll be able to try all the drams too, with sample kits being sent out in advance for those who wish to participate.

Also scheduled for May 30th, The Summerton Whisky Festival has also gone virtual for 2020. Delivered festival packs will include whisky samples, as well as cocktail mixers, snacks, and additional materials for a day of events in a virtual tasting room. There will be guest speakers and live entertainment and you’ll be able to chat with other attendees.

In lieu of canceled events, The Whisky Exchange has debuted a lineup of virtual whiskey tastings. There’s a docket of half a dozen scheduled online events centered on different subjects, with more on the way. Plus they’re planning to engage with viewers via Q&As.

The SMWS is hosting a series of digital masterclasses and online tastings via its YouTube channel.

There’s also a slew of whiskey brands and brand ambassadors who are hosting their own virtual tastings, live Q&As, and other livestream video events. Consider following a few of your favorites brands on Instagram or your social media of choice. It’s the best way to stay abreast of the rapidly changing virtual whiskey space.

Looking for something to sip during your virtual whiskey experience?