Toast to the Holidays With These Winter Liqueurs

With winter holidays on the horizon, we recommend keeping a few liqueurs on hand to put you in the festive spirit. While cream liqueurs are a natural go-to during this season, consider other flavors for your cup of cheer. Many can simply be served neat or on the rocks while others would make a fine addition to punches and eggnog. These winter liqueurs are sure to make your spirits bright.

Nut liqueurs include almond (amaretto), hazelnut (noisette) and walnut (nocino/nüsse/noix), among others. Incidentally, while originally amaretto used almonds in its production, today it is far more common to see apricot or peach stones used. These fine winter liqueurs are perfect for adding to coffee or served as a cordial for an after-dinner treat.

According to the brand, Disaronno is made with a recipe which dates back to 1525. It was first commercially produced and marketed by the Reina family in the early 20th century in Saronna, just outside of Milano. Originally called Amaretto di Saronno, the iconic square bottle first arrived on shelves in 1942. 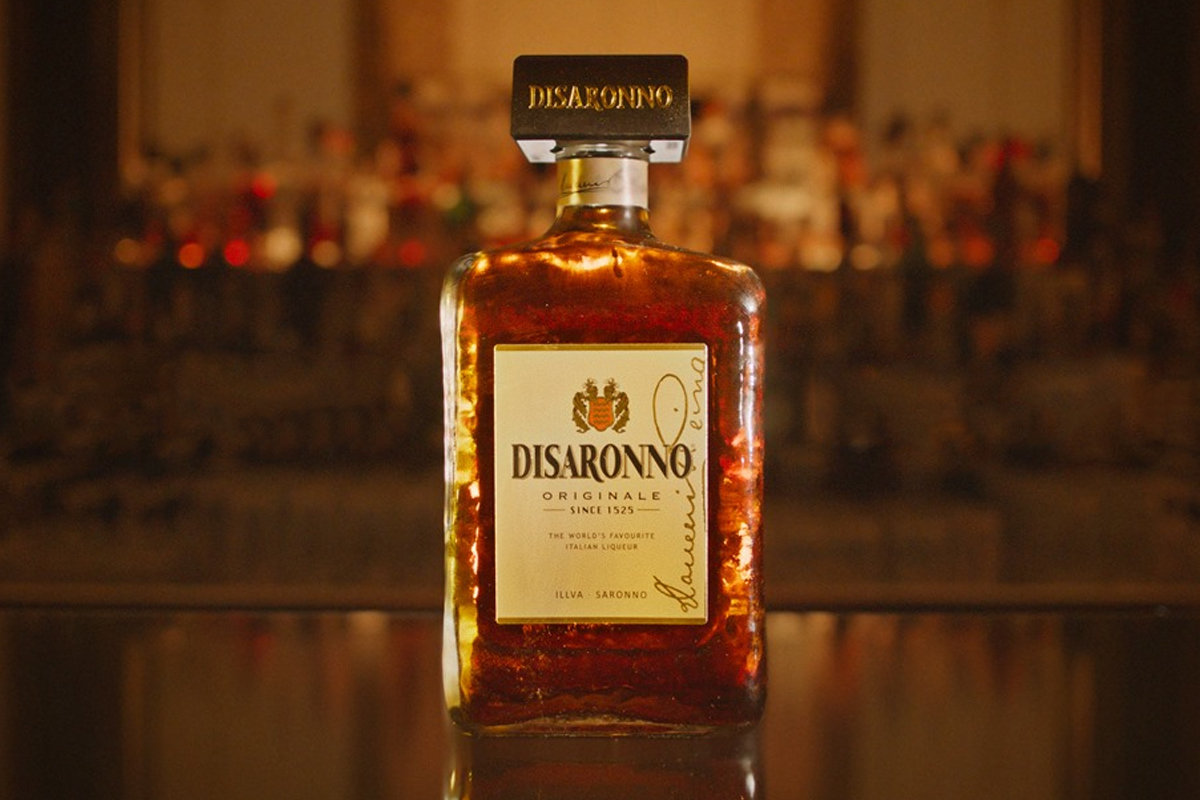 Ohio-based Watershed Distillery first started making Nocino in 2014 after a local physician named Charlie convinced them to try his homemade version. Unripe black walnuts from Ohio are used in its creation along with sugar and spices. This is released annually in small batches so its ABV will vary from batch to batch.

Frangelico is made in Piedmont from local Tonda Gentile hazelnuts. The hazelnuts are harvested, shelled, toasted and crushed before being infused into neutral alcohol. After distillation, the hazelnut distillate is flavored with cocoa, coffee, vanilla and other extracts. Then it’s blended with alcohol, sugar and water and placed in vats for 6-8 weeks to marry before bottling. Although Frangelico has a history dating back to the 18th century, it was first commercially available in 1978.

Cream liqueurs are often made with real milk or cream, but there are also dairy-free options made from almonds, rice and other vegan ingredients. Whiskey or rum is often used for the base. Naturally, these winter liqueurs would make fantastic additions to hot chocolate or even cocktails like a White Russian.

This bottling was crafted by Michael Walsh, master distiller, master blender and family beekeeper for Boann Distillery. Irish Cream, dubbed The Blenders Select, begins with single pot still whiskey which uses malted and unmalted barley in its makeup. Then Irish cream from grass-fed cows is blended in. This cream liqueur is bottled at 38 proof. 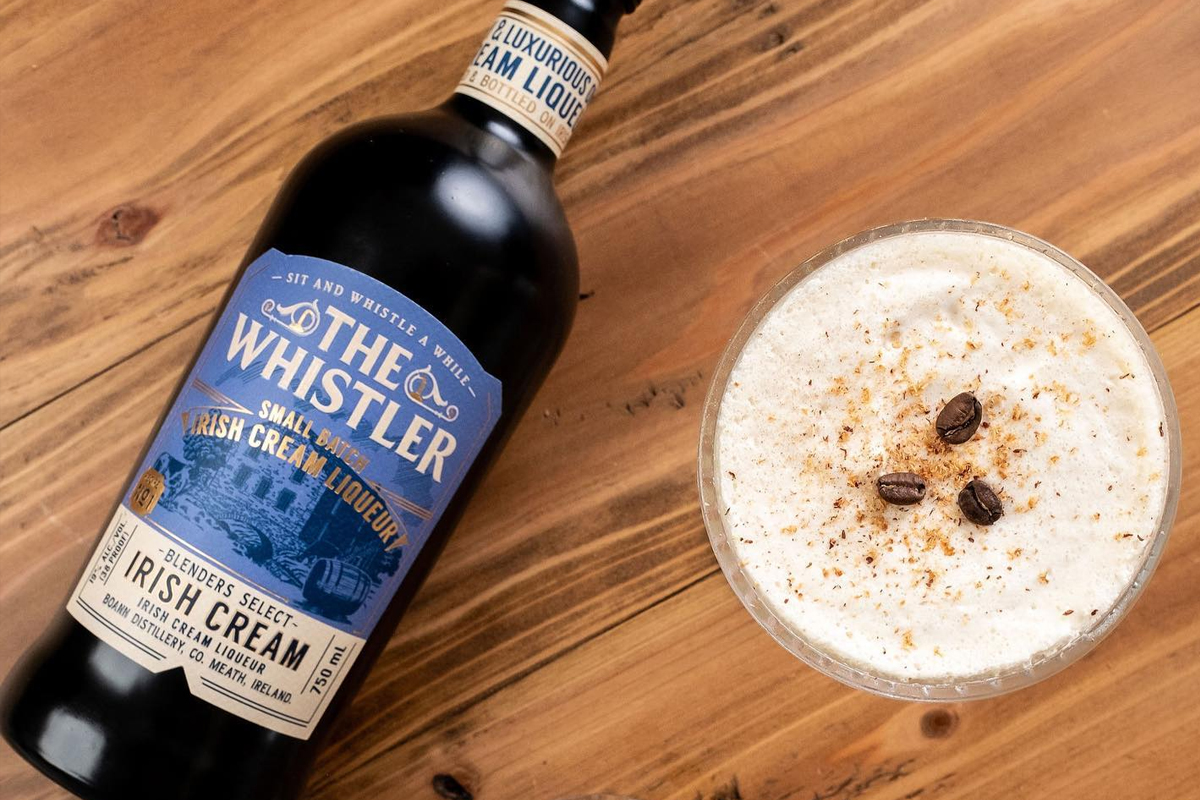 Following its successful original flavor, the RumChata brand added Peppermint Bark to its portfolio this year. The new addition also contains Caribbean rum and dairy cream from Wisconsin like the original version

This cream liqueur is made using Buffalo Trace Kentucky Straight Bourbon and is bottled at 30 proof. The brand recommends that you try it out with root beer for an adult root beer float. In fact the legendary distillery has even put out its own root beer: Freddie’s Old Fashioned Root Beer, named in honor of its longtime tour guide, Freddie Johnson.

The base spirit in many fruit liqueurs is usually a neutral spirit, but other spirits such as brandy and rum can also be used. As for Sloe Gin, naturally these fruit liqueurs use gin as a base. Liven up your next glass of sparkling wine with a splash of one of these fruity winter liqueurs. Or even better, try it hot in your favorite mulled wine recipe.

This sloe gin is made with wild sloe berries which are hand-picked each fall and infused in Sipsmith’s London Dry Gin. Produced annually beginning in 2010, you will find a vintage date on each bottle. This product is sold at 29% ABV. 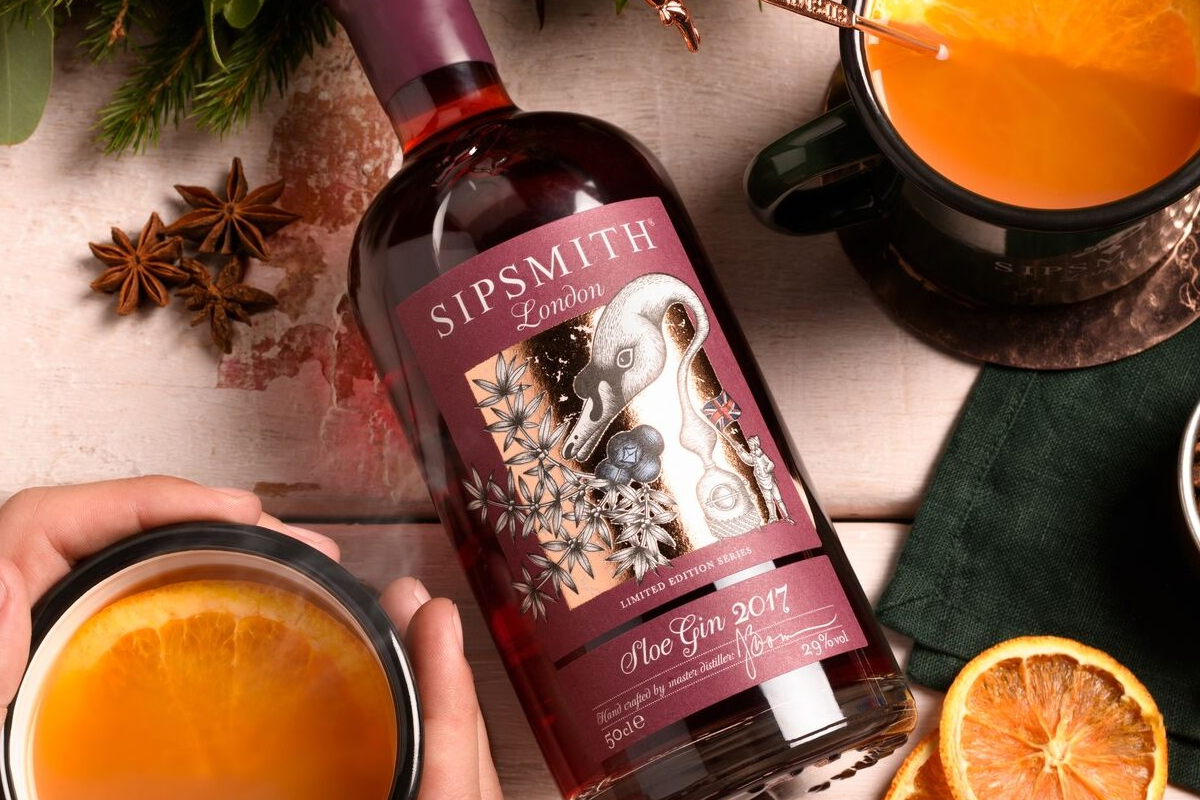 This liqueur uses the distillery’s own Pear Brandy made from whole organic Bartlett pears. Fruit juice is added to the brandy and the proof is brought down to 20% ABV.

First introduced in 2009, Clear Creek’s Cranberry Liqueur is made from cranberries sourced from the bogs near Bandon and Port Orford in Oregon. It is absolutely stunning when paired with sparkling wine.

Herbal/Spiced liqueurs make up a bulk of the liqueur family. Oftentimes the recipe or formula is top-secret and decades if not centuries old. Additionally, many of them were made for “medicinal purposes.” Any type of liquor can be used for the base. While these spiced winter liqueurs are often drunk in shots during the holidays, you can also use them in place of amaro in your favorite cocktails. Moreover, they can also assist in your favorite holiday fruit punches.

An essential ingredient in a handful of classic cocktails, including the Rusty Nail, Drambuie — a Scotch whisky liqueur — is flavored with spices, herbs and heather honey. The company dates its origins to the mid-1700s, when it was supposedly created for Bonnie Prince Charlie by his Royal Apothecary. Its name is derived from the Scots Gaelic term “An Dram Buidheach,” meaning “The Drink that Satisfies.” 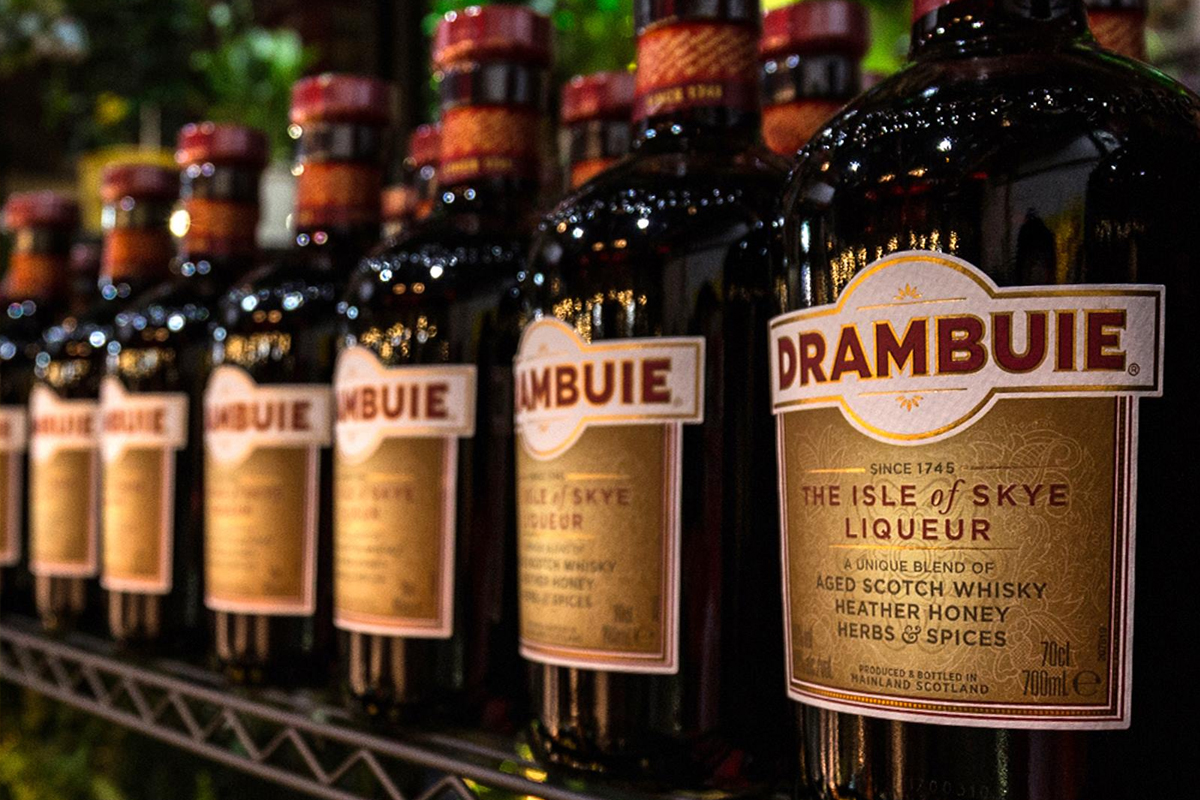 This rum liqueur is made with pot-still Jamaican rum by Austrian producer, Purkhart. The allspice berry, “pimento” in Jamaica, has flavors of clove, cinnamon, nutmeg and pepper. Use it in rum punches, among other cocktails.

This spiced bitter liqueur was first released in Denmark in 1964. In fact its name literally means “Old Danish.” It’s made with 29 different ingredients including star anise, cinnamon, orange and gooseberries. It is often served during the winter holidays and consumed neat when toasting.

The final spirits releases to finish out the year