A day spent indulging in everything from candied yams to pecan pie deserves a proper send-off. Though cocktails provide a great bookend to cooking and feasting, sometimes a glass of something simple, strong and straightforward is all you need to end the day. Of course, a special occasion calls for a special bottle. Whether you’re a fan of tequila, whiskey, rum or brandy, each of these bottles offer something special for the holidays. Let these after dinner drink recommendations lull you into a sweet, sweet post-pie slumber.

Made at Middle West Spirits in Columbus, Ohio, this sherry-finished bourbon is a fantastic way to close out any day. In fact, its rich, complex flavors make it very well suited to a holiday nightcap. This is especially true if you decide to pair it with one last piece of pumpkin or pecan pie.

The Midwestern bourbon comes from a mash bill of corn, wheat and barley. It then ages for five years in new, toasted American oak casks. After that period, it moves into former sherry casks for finishing. The result is a beautifully complex and rich whiskey with flavors of dried fruits like cherries and prunes. The finish features notes of dark chocolate-covered nuts making this a natural after dinner drink. 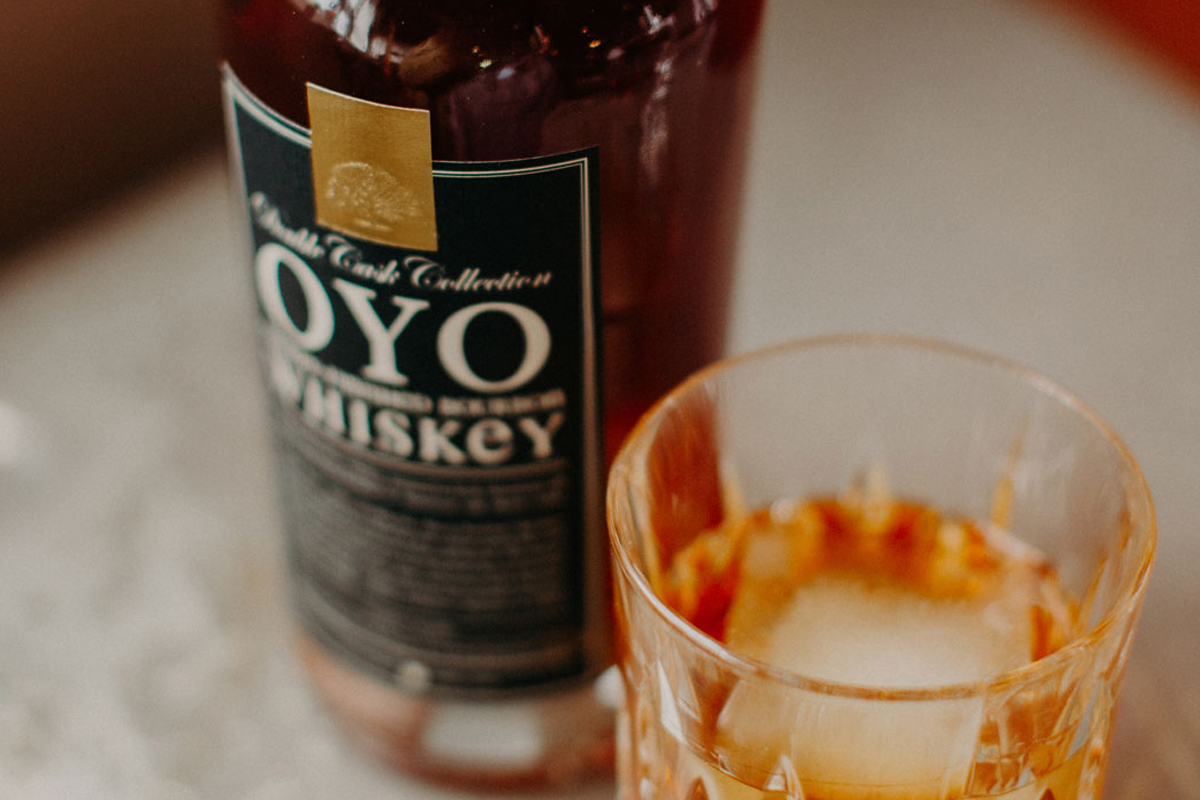 If you’re inclined to reach for a cognac as an after dinner drink, consider this Spanish brandy to follow your feast instead. It’s primarily distilled from parellada grape wine and then aged in American oak casks until it reaches maturity. This beautifully balanced brandy is an amalgam of lovely flavors, including roasted nuts, dried fruits and toffee—rich in color and flavor.

Fun fact: the shape of the bottle and the case in which it comes is a homage to the work of Spanish architect Antoni Gaudí. They both imitate the spires featured at the top of the Casa Milà in Barcelona.

If you find yourself awake late after an eventful family feast, and inclined to enjoying one last slice of fruit cake before bed, this Plantation rum makes a wonderful pairing. This is especially true if you find yourself in the company of other, equally sleepless family and friends. The rum was released as a tribute to Alexandre Gabriel in celebration of his 20th anniversary at the helm of Cognac Ferrand.

That’s why, after completing a period of 12 to 20 years of aging in Barbados, the rum was then shipped across the ocean to France where it aged for 12 to 18 additional months at the Château de Bonbonnet. This elaborate process lends flavors of vanilla, butterscotch and baking spices, as well as tropical fruit notes of banana and mango. 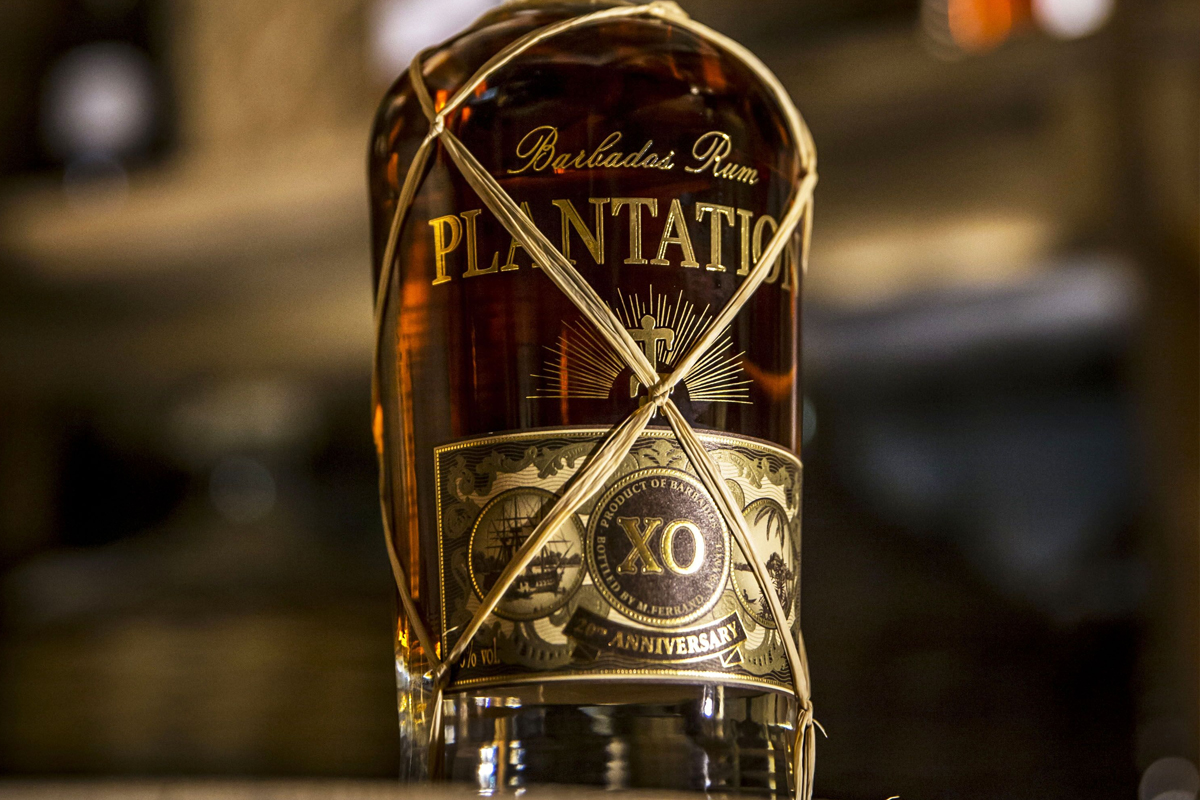 There are some añejo tequilas that are good for mixing into drinks like Old Fashioneds and Manhattans. Then there is this añejo tequila from Código, which is best sipped sans accoutrement. This tequila is made by a family with a history of distilling agave in Amatitán, Jalisco. Its aging process involves French white oak barrels which previously held Napa cabernet sauvignon wine. The tequila exhibits lovely flavors of oak, vanilla and spice. Moreover, it has that earthy, caramelized agave flavor you want out of an añejo tequila.

Of course, scotch is always a foolproof choice as an after dinner drink regardless of the meal size. This one from Scotland’s Speyside distillery, The Balvenie, is an optimal selection. The single malt spends its first 17 years in American oak casks. Then it finishes its maturation in former sherry casks for another six to 12 months. This maturation process lends this, and the distillery’s slightly younger 12-year-old version, the DoubleWood name. The whisky has a creamy texture and a soft sweetness with notes of toffee, vanilla, honey, dried fruits and nuts. It makes a perfect end to a perfect meal. 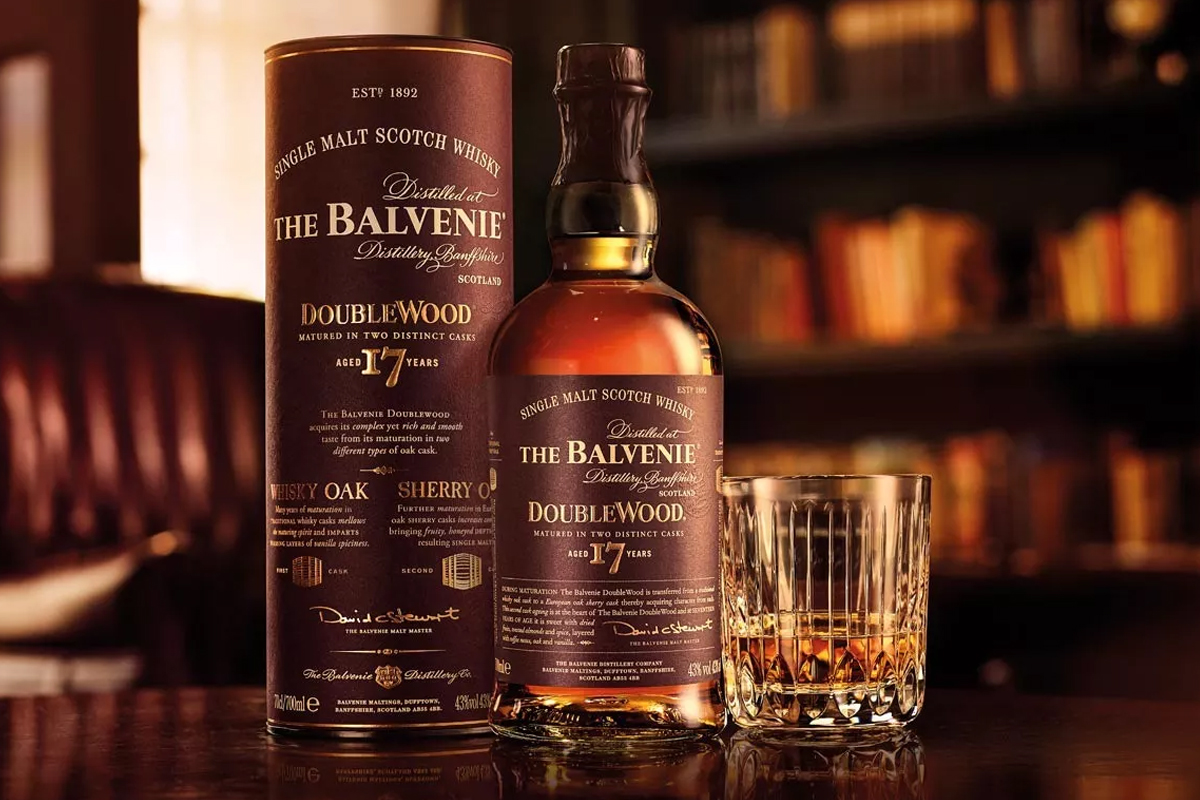