American distilleries are starting to put serious effort towards separating and marketing themselves to local consumers. One way to make an impression is by adopting a new categorization—see New York’s Empire Rye movement as an example. Another effective way is to encourage distillery visitation. In 1999, the Kentucky Distillers’ Association set the standard with the establishment of The Kentucky Bourbon Trail. Recently, the Tennessee Whiskey Trail made its debut in 2017. And now, 2018 brings us the Colorado Spirits Trail to explore.

“For the distillery owners, the trail helps to raise brand awareness with new visitors and hopefully more sales of their products since Colorado is a state that allows bottle sales at the distillery,” says Sean Smiley, owner of State-38 Distilling and president of the Colorado Distillers Guild, the group behind the Colorado Spirits Trail. 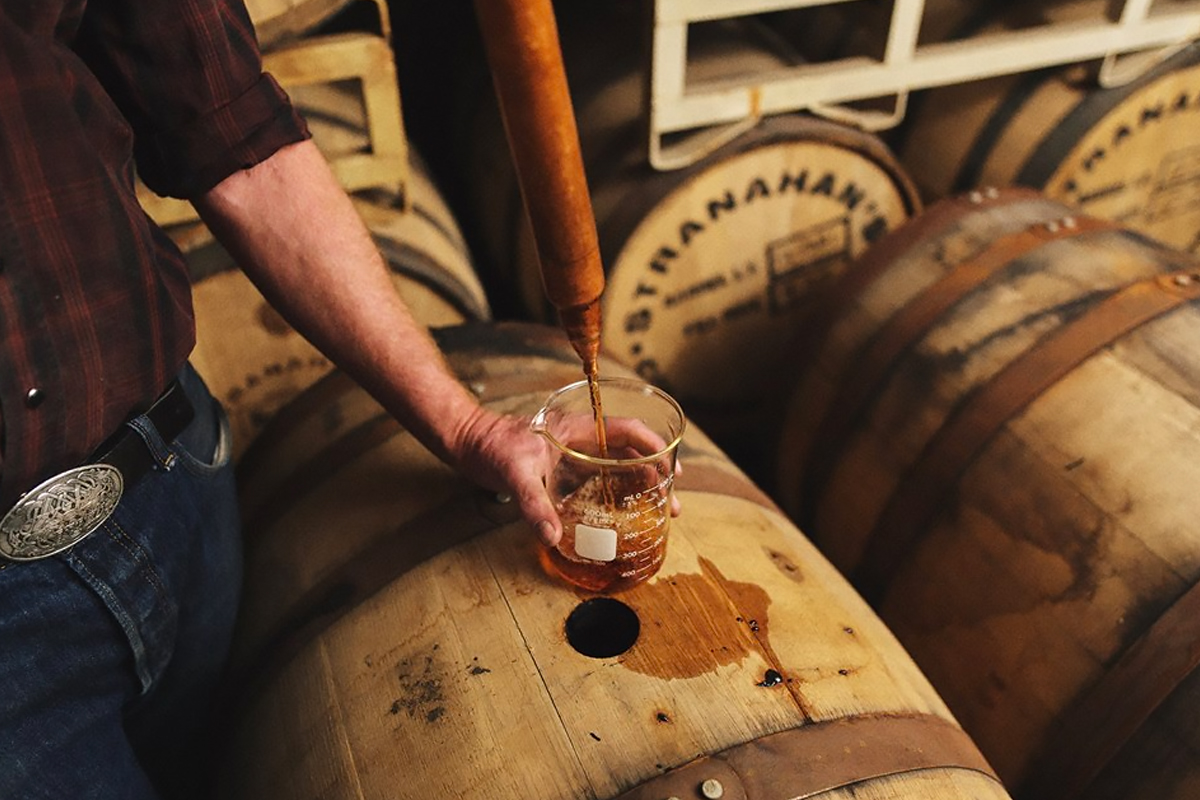 Currently, there are 45 open distilleries on the trail, with more expected in the near future. Among the members are distilleries with recognizable names in the craft spirits world, such as Leopold Bros. Distillery, Stranahan’s Colorado Whiskey, Breckenridge Distillery and Montanya Distillers. Of course, there are still another three dozen to acquaint yourself with.

“By having the official Colorado Spirits Trail, the consumer has an opportunity to taste the wide variety of craft spirits Colorado has to offer in an organized fashion,” says Smiley. Whiskey is by far the most widespread product in the group. Tallying up the numbers, 40 of the distilleries produce whiskey in some fashion. Vodka follows the pack with 29 distilleries, and gin trails right behind. Additionally, the Rocky Mountain State produces several rums, liqueurs, and surprisingly, agave spirits. A wide variety indeed!

Launching the Colorado Spirits Trail isn’t the only time the state’s distilleries have banded together either. “As a group, one of our latest endeavors was the Colorado Whiskey Collaboration, which involved seven Colorado distilleries coming together to create a straight wheat whiskey,” says Smiley. “We try to support one another and collaborate where we can. 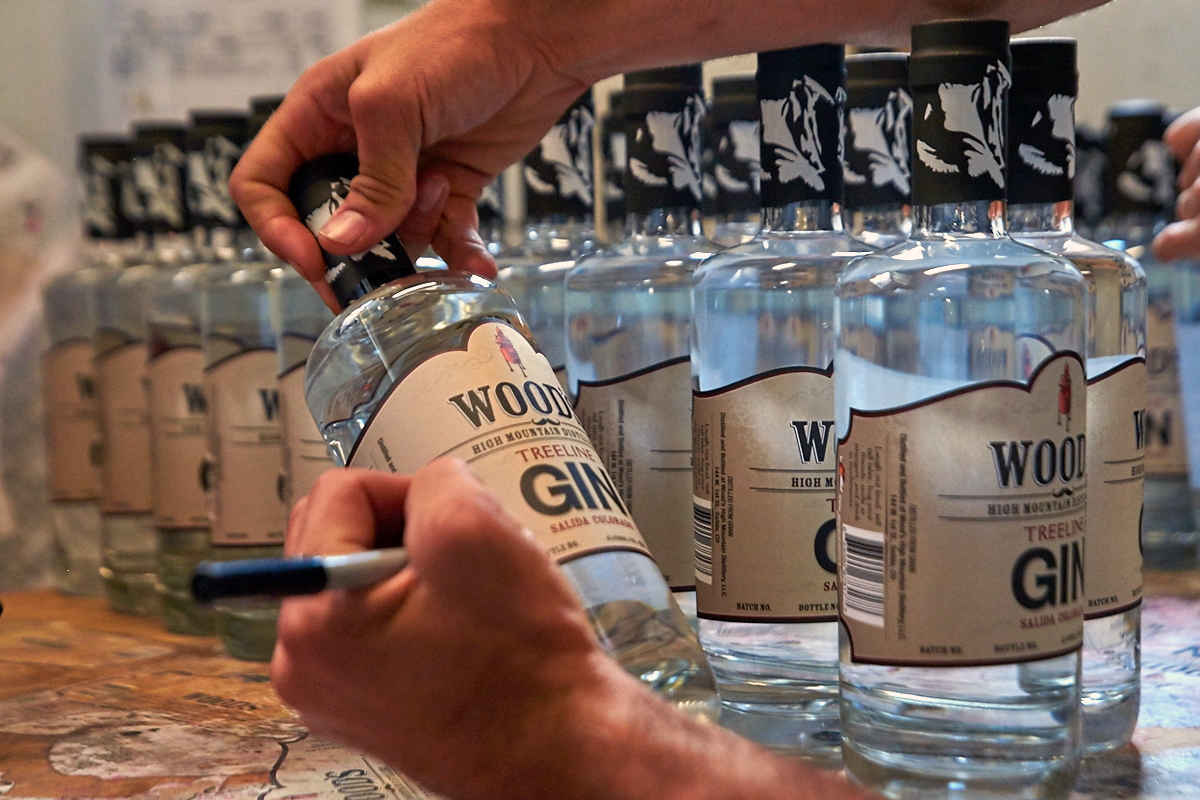 “There’s so much great work being done in the craft spirits space here in Colorado—whether it’s a wheat whiskey that’s finished with charred Aspen wood, a barrel-aged gin that’s finished in hops or the world’s only agave-based vodka. As craft distillers, we have the freedom to experiment which often results in more innovative spirits.”

The Aspen wood Smiley references is from Distillery 291, which finishes all of its whiskey with aspen wood staves from Colorado. Wood’s High Mountain Distillery makes both Treeline Barrel Rested Gin and Mountain Hopped Gin, with Colorado-grown cascade hops among the botanicals used. The agave-based vodka is Smiley’s own work at State-38, with The Pious Queen beginning life as 100% blue agave.

The Colorado Spirits Trail offers a passport program so guests can collect stamps for each distillery they visit on the trail. Ten stamps will earn visitors an official Colorado Spirits Trail t-shirt. For those bold enough to conquer the whole thing, a pretty big reward awaits: a ticket to the 2019 Hearts & Trails Spirits Festival in Denver. Additionally, they’ll be entered to win a bottle from each participating distillery. 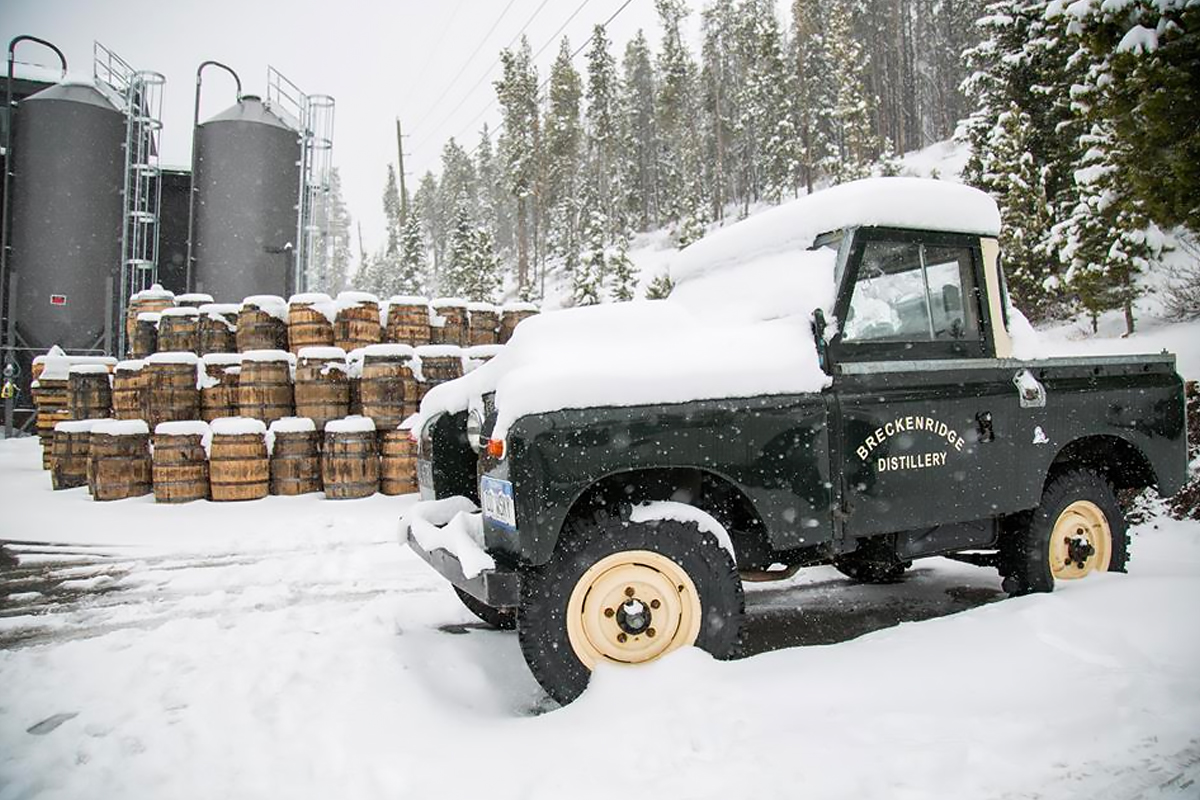 “We’ve seen excitement around the trail and we’re proud to say we’ve had multiple people complete the entire trail, which is no small feat,” says Smiley.

While a scattering of distilleries reside as far as Grand Junction to the west, and Durango to the southwest, the bulk of the members cluster around Denver, Boulder, Fort Collins and Colorado Springs. This makes it easy enough to start checking locations off your list.

Sounds like it’s time to pack your bags and head to the mountains—just be sure to leave room for the bottles you’ll be accumulating.