Finally, the 2019 Distiller Awards will be unveiled on Monday December 16th, 2019. Be sure to check back to see the winners of this year’s awards.

Also, to everyone who has already signed up for Distiller Pro, the brand new ad-free Distiller experience, thank you for supporting the Distiller platform. For those of you who haven’t joined yet, you can head over to the Distiller Pro Join page to sign up today. 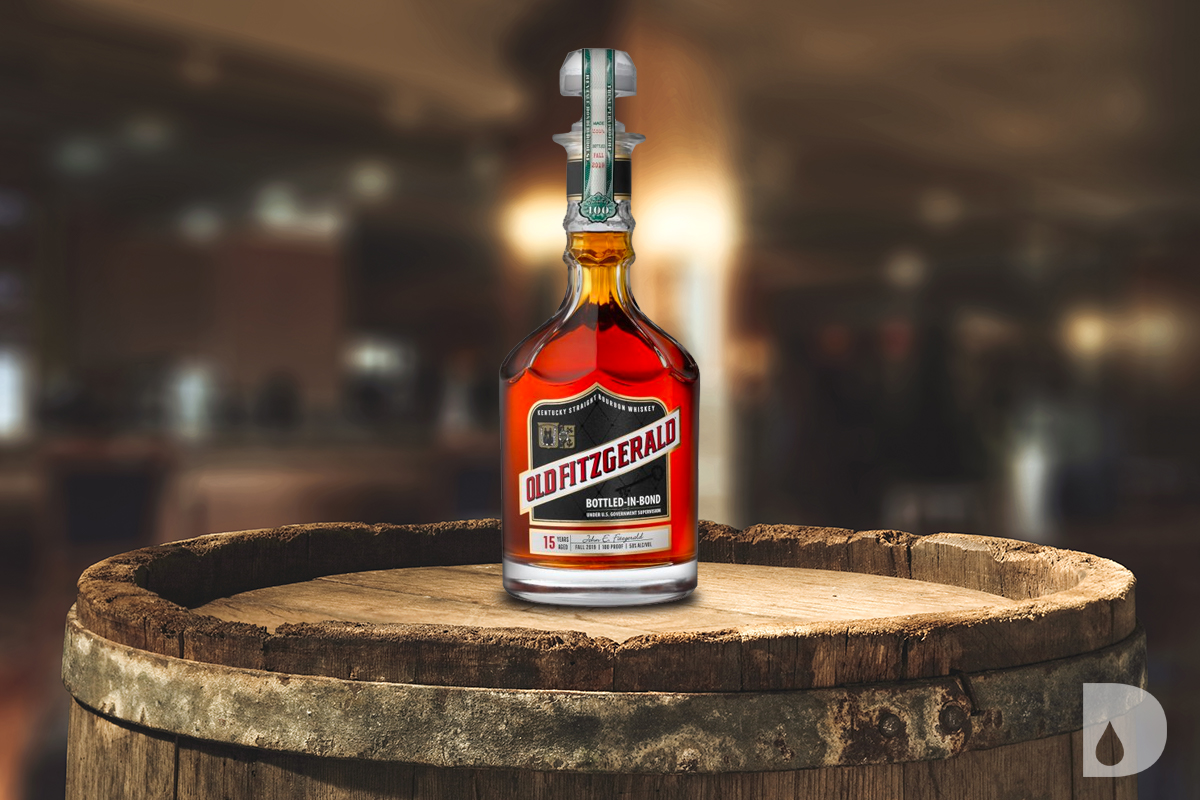 In 1969 Masataka Taketsuru, a giant in the Japanese whisky industry, opened his second distillery. Miyagikyo Distillery was meant to be distinctly different from his first distillery, Yoichi, in Hokkaido. Now, 50 years after Miyagikyo opened, Nikka is celebrating the milestone with the release of two limited-edition single malt whiskies. Each release contains whiskies from the past five decades (’60s, ’70s, ’80s, ’90s and 2000s).

This release will hit all of the existing Bardstown Bourbon Company’s markets in January. Throughout 2020 it will expand into new markets including Washington DC, Maryland, Delaware, Colorado, Nevada, Texas and Ohio. 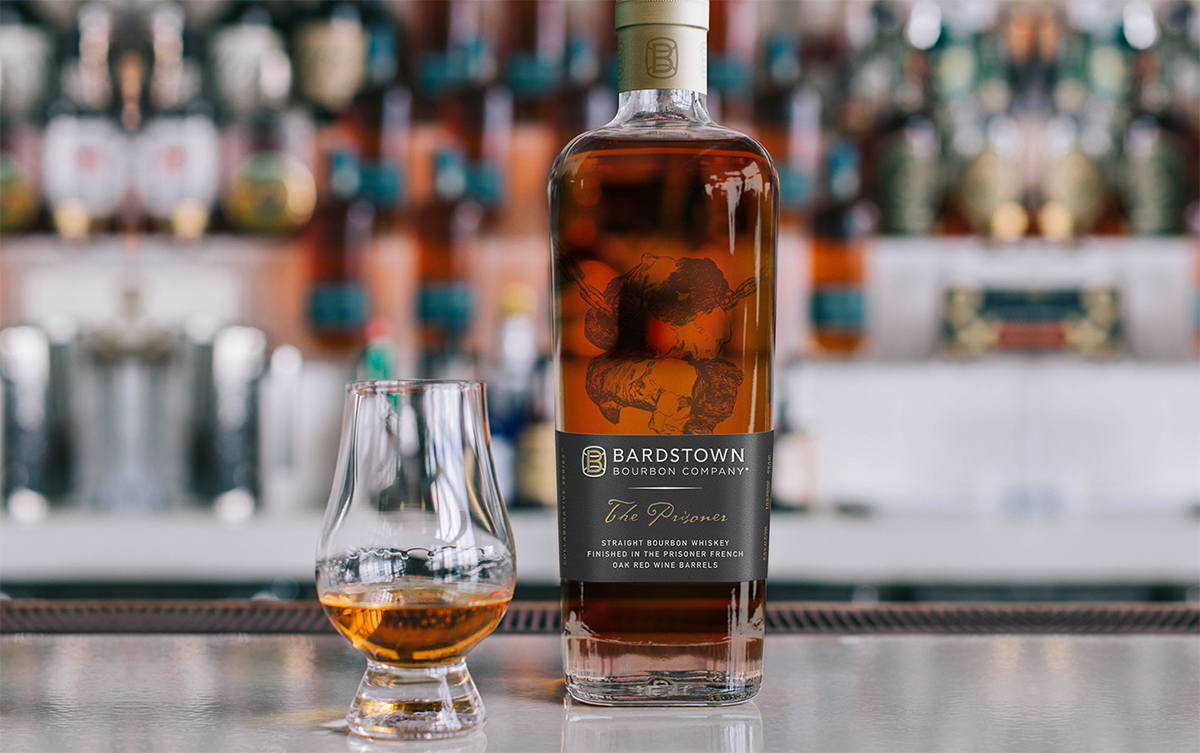 Bottled at 54.1% ABV, it carries a SRP of $82 per 750ml bottle. During December 2019, travelers at the Sydney International Airport can sample the whiskey at the Heinemann Tasting Bar.

The second whisky is Royal Salute The Time Series 52 Year Single Cask Finish which spent its last 14 years in a single oak cask. The youngest whisky in the blend dates back to 1967. Bottled in a hand-blown Dartington crystal decanter, this whisky comes in a box finished with five different layers of wood. Each layer represents the five decades in the life of the blend. Only 35 bottles will be available at global travel retail, and another 71 will make it to domestic markets.

Massive Scotch Whisky Collection Could Be Worth £8m At Auction

When American businessman Richard Gooding died in 2014 he left behind what has been described as the “perfect collection” of Scotch whiskies. The Perth-based company Whisky Auctioneer believes it is the largest private collection of whisky to ever go on sale to the public. The collection includes more than 3,900 bottles of whisky, which are predominantly single malt Scotch. 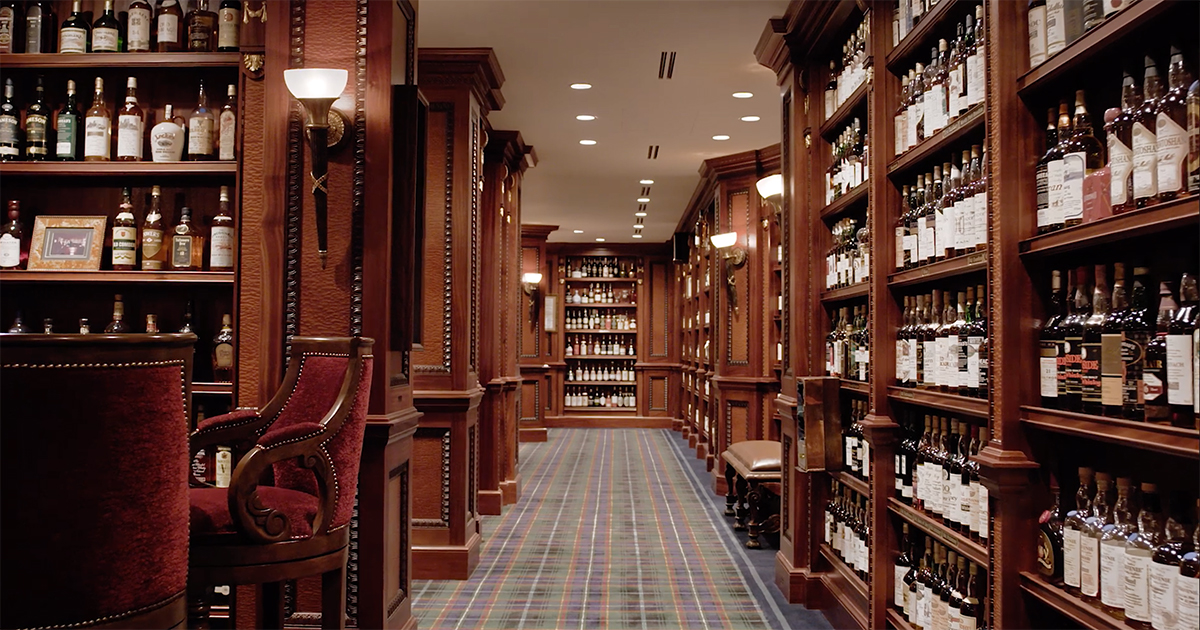 Gooding, who once owned one of the largest soft-drink distributors in the United States, spent over two decades building his collection, which he kept at his home in Colorado in his own private “pub”.

Back in 2017 we started the annual Distiller Awards which honor the many contributors to the wonderful Distiller community as well as the most popular bottles that came out that year. We will unveil the winners of each category on the morning of December 16th, 2019. Keep an eye on the 2019 Distiller Awards page to see which people and which bottles took home the top spots. To see who won last year, head to the 2018 Awards page.

Trying to get your hands on Old Fitzgerald Bottled in Bond 15 Year (Fall 2019)?