In the world of craft spirits, enthusiasts pride themselves on encounters with rare, select offerings. But why settle for rare, when you can obtain something that’s one-of-a-kind?

Single barrels, as the phrase suggests, exist as solitary casks of liquid, each with characteristics all their own. For most multi-national brands with established identities, blending these individual nuances is necessary to arrive at uniform consistency from bottle to bottle. But, what happens when they don’t?

Discerning palates, it seems, are developing quite the appreciation for subtlety. To slake that thirst, an increasing number of bars are procuring speciality single barrels from big name distilleries. If diversity is the spice of life, then think of these bars as brilliant threads of saffron.

Almost two hours north of Boston, in Portland, Maine, Hunt + Alpine Club is making waves with its inventive cocktail program. Single barrels play a big part in the bar’s success. “We aim to bring between two and three full barrels of private stock in a year,” says co-owner Briana Volk. 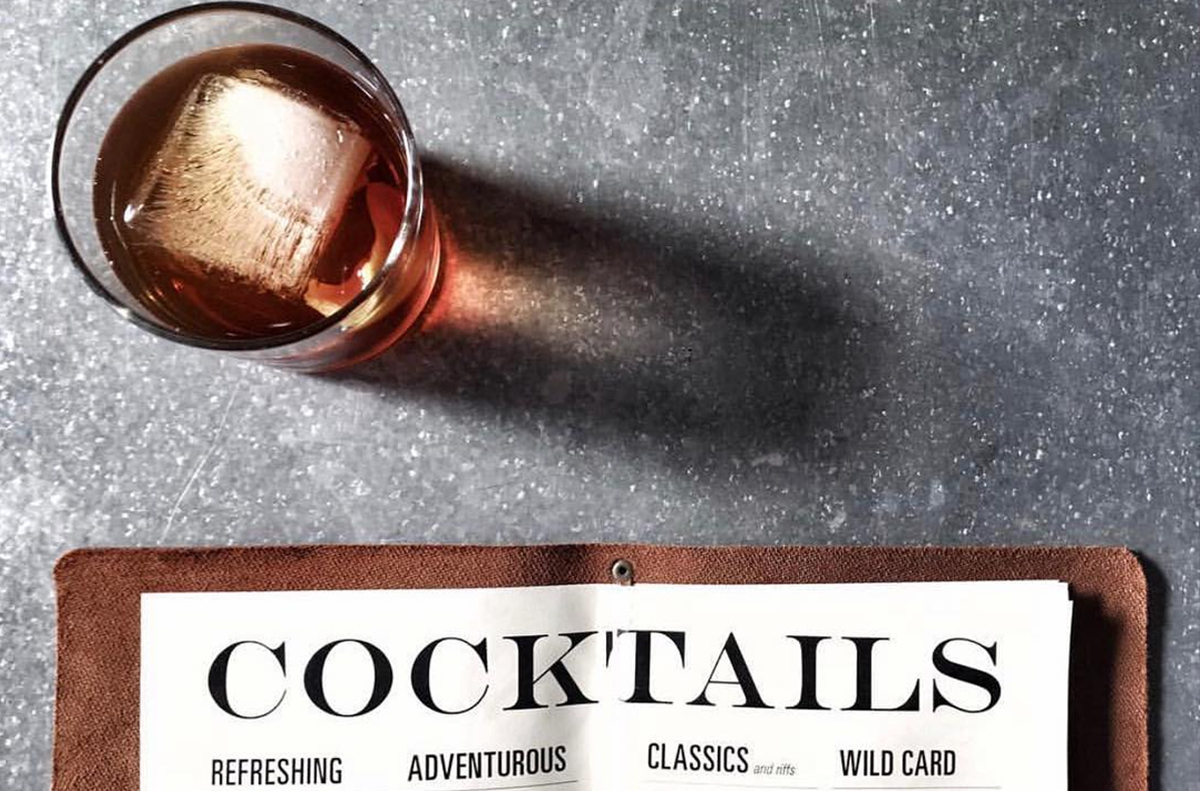 However, purchasing a barrel has become more complicated due to its current popularity within the industry. “Some of the more in-demand labels (like Sazerac-made WL Weller) have waiting lists to purchase,” according to Volk. “Nearly every company that is aging spirits is happy to have a conversation about a barrel purchase. Some can happen very quickly, others take several years.”

How does a bar choose the perfect barrel?

“We’re often looking to highlight the spirit itself,” says Volk. “That means first and foremost offering it as a pour on its own, or often in an Old Fashioned. Nearly every time, we’ve chosen each particular barrel because it’s a stand-out version of that product, and we don’t want to cover it up with too much else.” 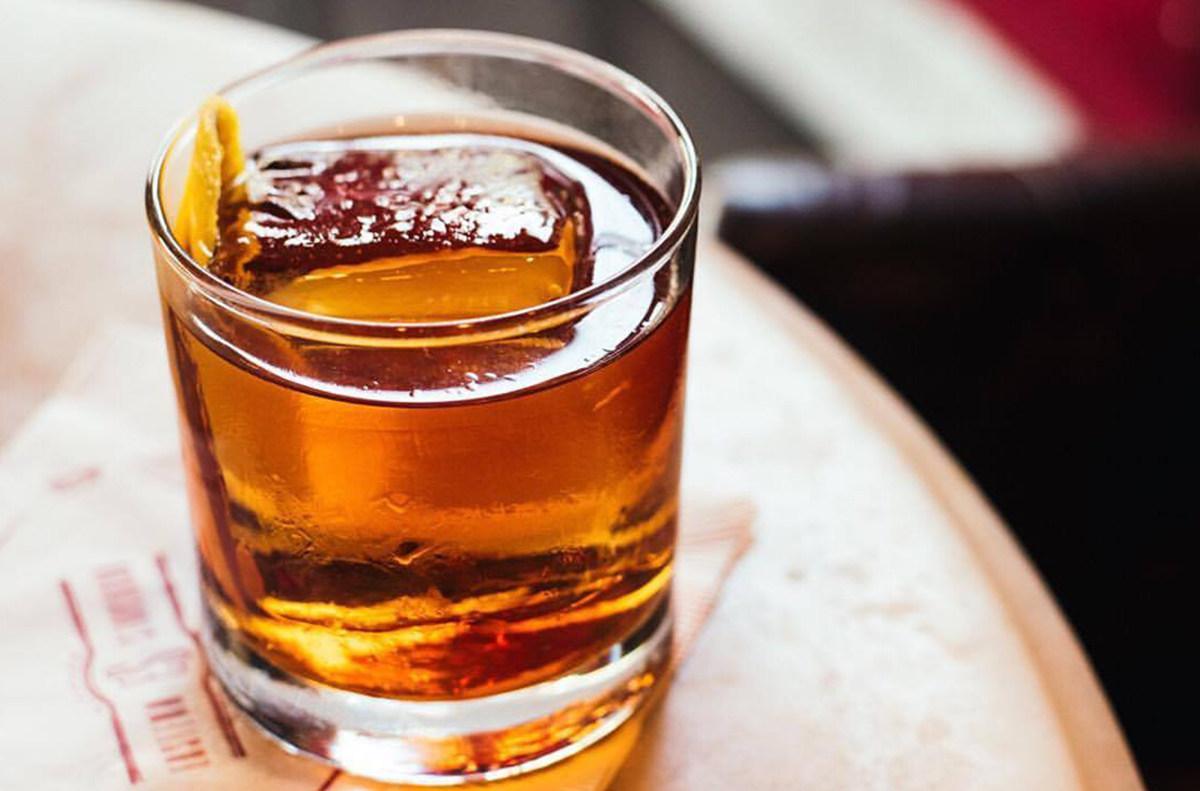 Building a solid single barrel program is primarily a function of effective communication between a bar and a distillery. This typically involves a fair degree of back-and-forth communication. “The selection process varies depending on the producer,” explains Jared Sadoian of Eastern Standard in Boston.

“Some prefer a very hands-on process, where you literally travel to their rickhouses, taste directly out of the barrels—sometimes with their master distillers—and choose your barrel from there. Others will take some input from you and send you a variety of small samples to taste through at your leisure in your bar or at home.”

While it has become fairly commonplace for high-volume craft bars to bring back bounty from Kentucky, Eastern Standard has separated itself by sourcing single barrels across multiple categories of spirit. “We’ve been lucky over the years to have selected some pretty tasty stuff,” Sadoian says. “From Sazerac Rye, Eagle Rare Bourbon, Bols Genever, San Matias Tequila, Four Roses Bourbon and, most recently, Plantation Rums.” 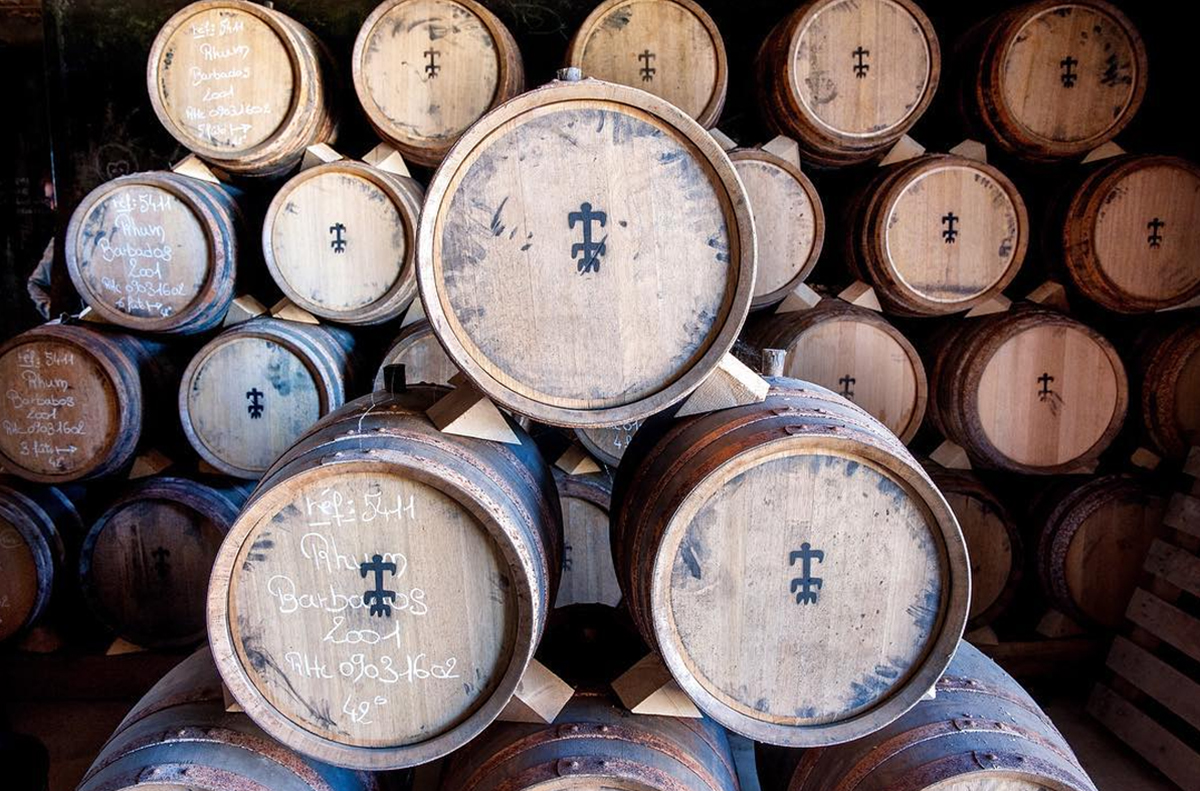 Each of those hand-selected barrels can provide the bar with upwards of 250 bottles worth of liquid. Sadoian and his bar team have to strategically work that immense stock alongside the rest of the beverage portfolio, a process which can take up to two years. As a result, they must choose wisely. “While we don’t have a set timeline on selecting new barrels, we are always on the lookout for amazing, unique spirits that manage to wow us (and we know will wow our guests).”

Not to be outdone, the west coast claims its fair share of sensational single barrel programs. Chief amongst them is Elixir in San Francisco’s Mission District. In 2015, the bar unveiled a private selection bottling of Wild Turkey with distillers Jimmy and Eddie Russell in attendance. While you may not meet those legends, a visit here will surely bring you face to face with specialty barrels—Buffalo Trace, Henry McKenna and Elijah Craig, just to name a few. 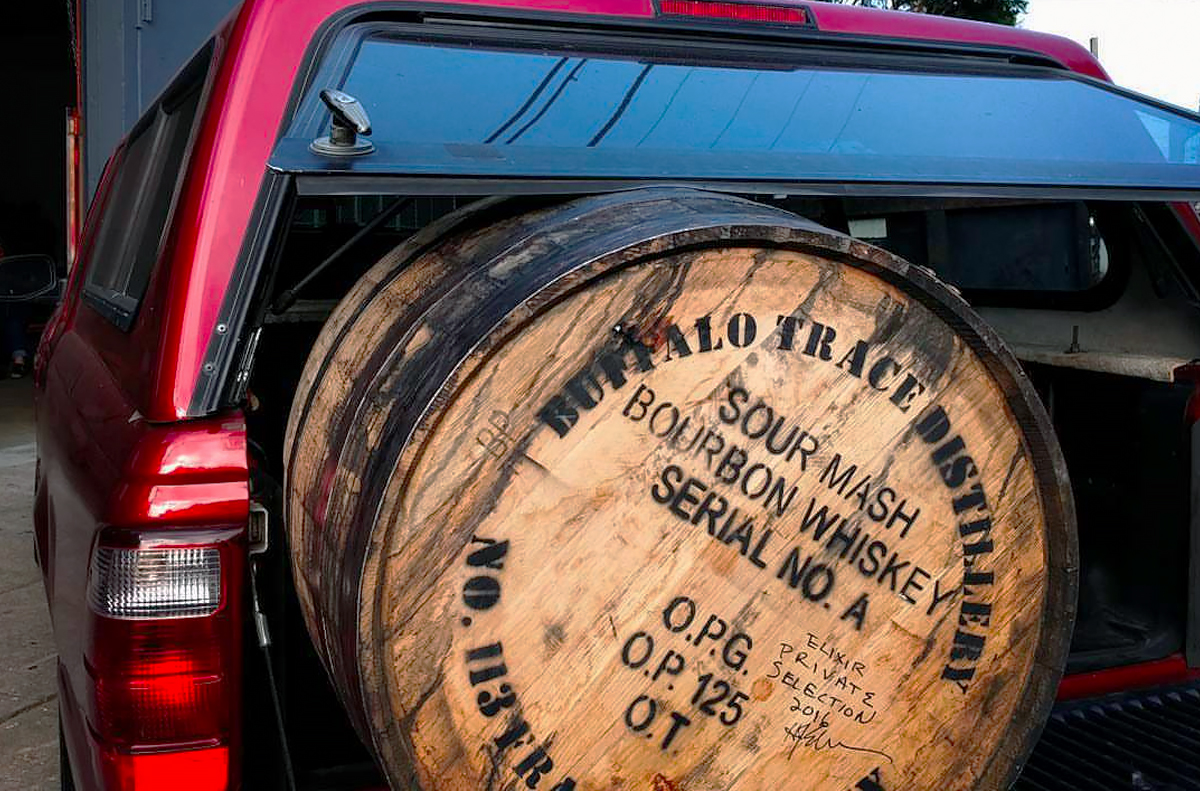 Portland, Oregon is home to the Bit House Saloon. Here, up to six separate selections are pumped up on draft, directly out of the barrel using a gun system. Over in Seattle, Radiator Whiskey is serving up a particularly alluring permutation of Maker’s Mark Private Select — the result of ten oak staves they chose to insert into a cask strength liquid from the legendary bourbon producer. And if that happens to be your drink of choice, you’ll likely have to make a pilgrimage to the Haymarket in Louisville, which purports to have Kentucky’s largest selection of single barrel bourbon.

The Chicago whiskey scene is anchored by Longman & Eagle, home to more than a dozen hand-selected barrels on menu at any given time, including two 21 year-old expressions from Willett. And in a city with a seemingly unending array of craft destinations, Manhattan’s Middle Branch manages to set the single barrel standard with an expertly-curated collection of standouts.

Wherever your drinking takes you these days, a single barrel spirit will likely be waiting for you there. The places that do them the best attract clientele that love talking about what’s in their glass. If you count yourself as such a drinker, belly on up to the bar. You’ll be left with a story that can never be re-told the same way twice.

Thirsty for some single barrel selections?