Established in 2012, the third Saturday in May has become known as World Whisky Day. It’s a day for us whiskey fans to celebrate all things whiskey, however you choose to spell it. Of course traditionalists may just want to consider whiskeys from only the US, Ireland and Scotland. But those who think outside the box can pour a dram of something from Australia, India, Japan and beyond!

Ordinarily this day would be full of parties, events at bars, and distillery tours. And although we can’t share a dram in person, thanks to technology we can do so virtually via video conferencing and social media channels.

We have a few World Whisky Day flight suggestions to add to your shopping lists, whether you’re a fan of a classic brand or want to try something new. Each bottle is under $100 so choose whichever ones peak your interest. So today, grab your favorite whiskey glass, or maybe make your favorite whiskey cocktail. However you celebrate the day, let’s all raise a glass to those working on the front lines to get us through to the other side of this pandemic. Cheers to them all!

World Whisky Day Flight: Single Malts from Around the World

Starward Nova is a single malt made from 100% Australian malted barley. It fully matures in uncharred wine barrels which held Australian wines such as shiraz, cabernet sauvignon, and pinot noir. 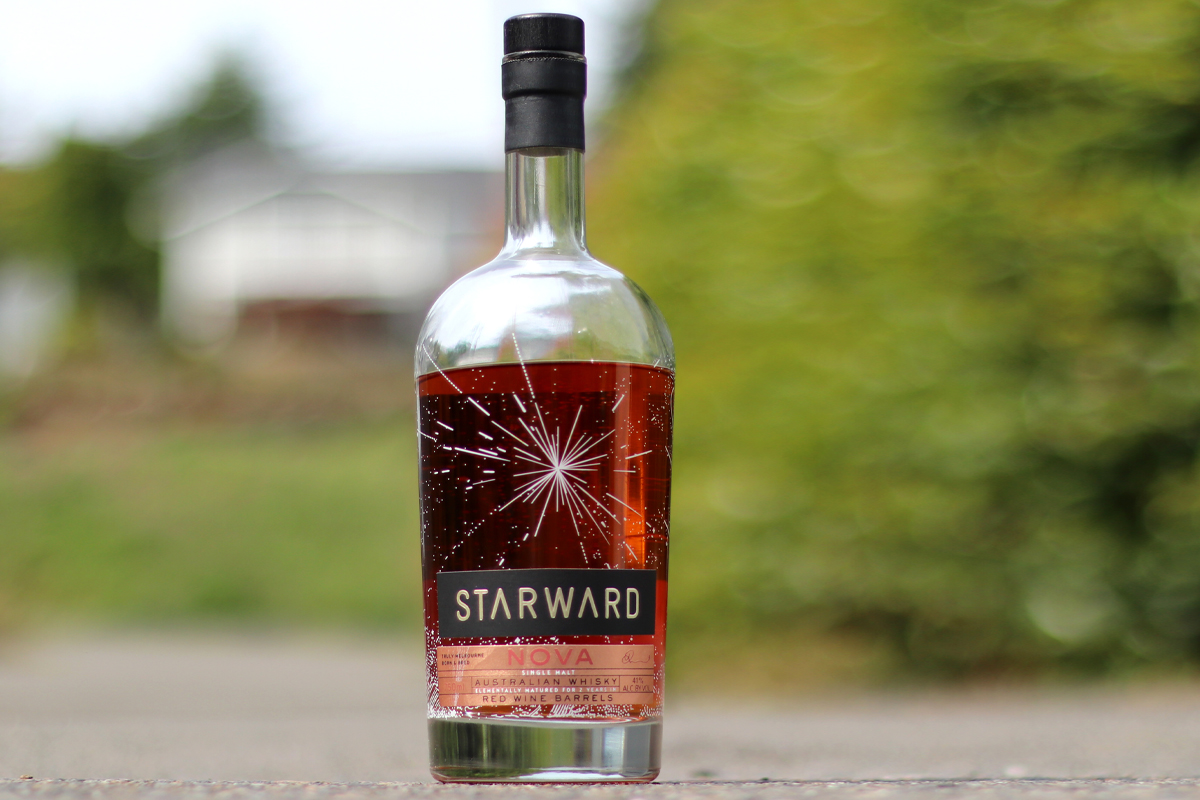 Bimber Re-charred Oak Casks is the second single malt from this London-based small craft producer. It matured in heavily charred American oak casks laid down in 2016. These casks were hand-charred by Bimber’s onsite coopers to a level #4 char—also known as an “alligator char”.

Paul John is the second Indian distillery to bring Scotch whisky-style single malts to the west and as the name of this whisky suggests, the brand has done so with “brilliance”. Whisky matures rapidly in the subtropical heat, yet Paul John’s whiskies show youth and grassy freshness.

Miyagikyo Distillery is located in the Miyagi Prefecture, northeast of Honshu, where the fresh waters of the Nikkawa and Hirose rivers meet. Mostly unpeated barley is used at the distillery, though this single malt contains a portion of slightly peated malt. Casks of sherry, new American oak, ex-bourbon oak, and others were utilized for maturation.

This release from Kavalan is the first single malt from the brand to be created for mixing cocktails. This series called Distillery Select Series was crafted by master blender Ian Chang. The whisky is matured “in select malt neutral casks” to showcase the characteristics of the Taiwanese climate without too much wood influence.

High West Bourye combines straight bourbon and rye whiskeys together to highlight qualities from both. The 2020 release is a blend of three straight whiskeys, each aged for a minimum of 10 years and sourced from MGP in Indiana. 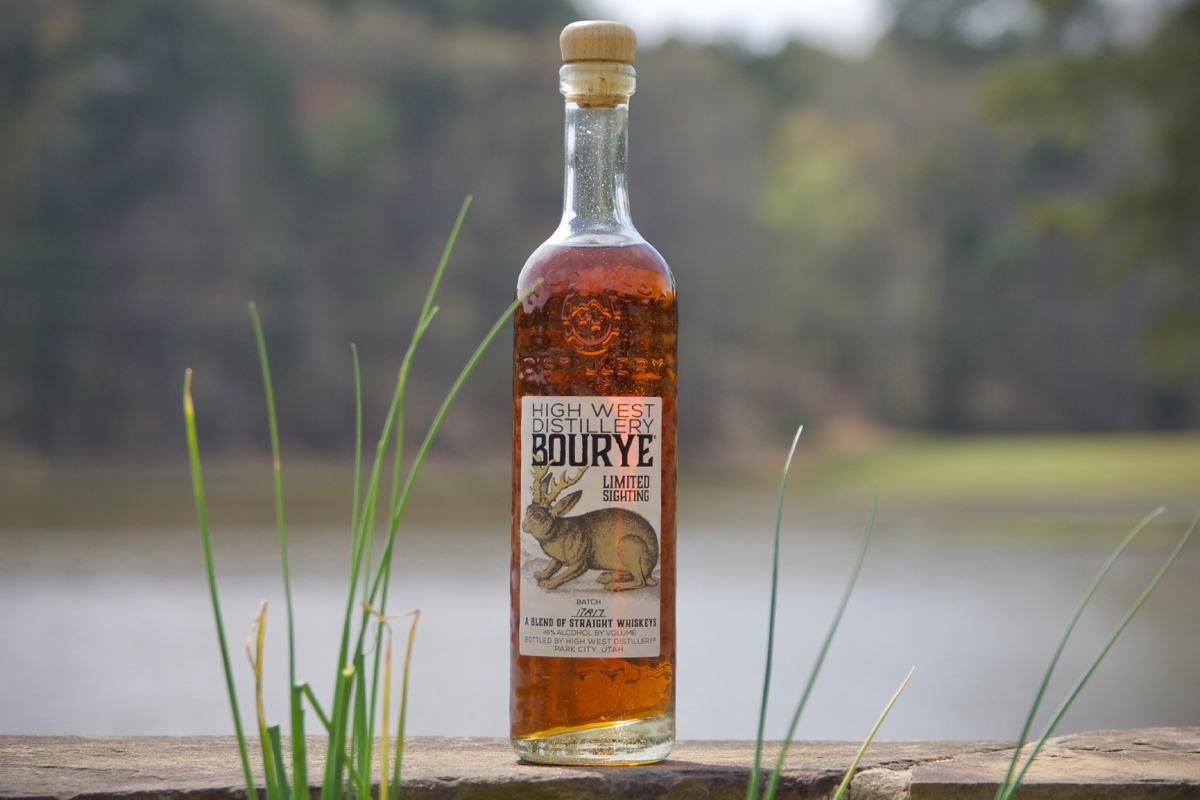 The American single malt whiskey is distilled from Oregon two-row pale malted barley which was fermented with ale yeast. It is double pot-distilled and aged in full-sized, new charred American oak barrels.

This whiskey is named in honor of Nathan “Nearest” Green, a former slave who taught Jack Daniel how to distill. This sourced Tennessee whiskey was distilled at two (unnamed) Tennessee distilleries. The whiskey was made using local grains and the Lincoln County Process of filtering through sugar maple charcoal prior to barreling.

Outryder marks the distillery’s first usage of rye grain, as its bourbon is made with wheat. It’s a straight American whiskey made from two mash bills, one 48% rye and 40% corn, the other 20% rye and 68% corn, both with 12% malted barley. Bottled in bond at 100 proof.

Talisker Storm is aged in a mix of used barrels and rejuvenated casks. The latter have been scraped before being re-charred. This peated single malt whisky from the Isle of Skye is a moderate level on the peat scale, but the charred barrels kick up the smoke a couple of notches. 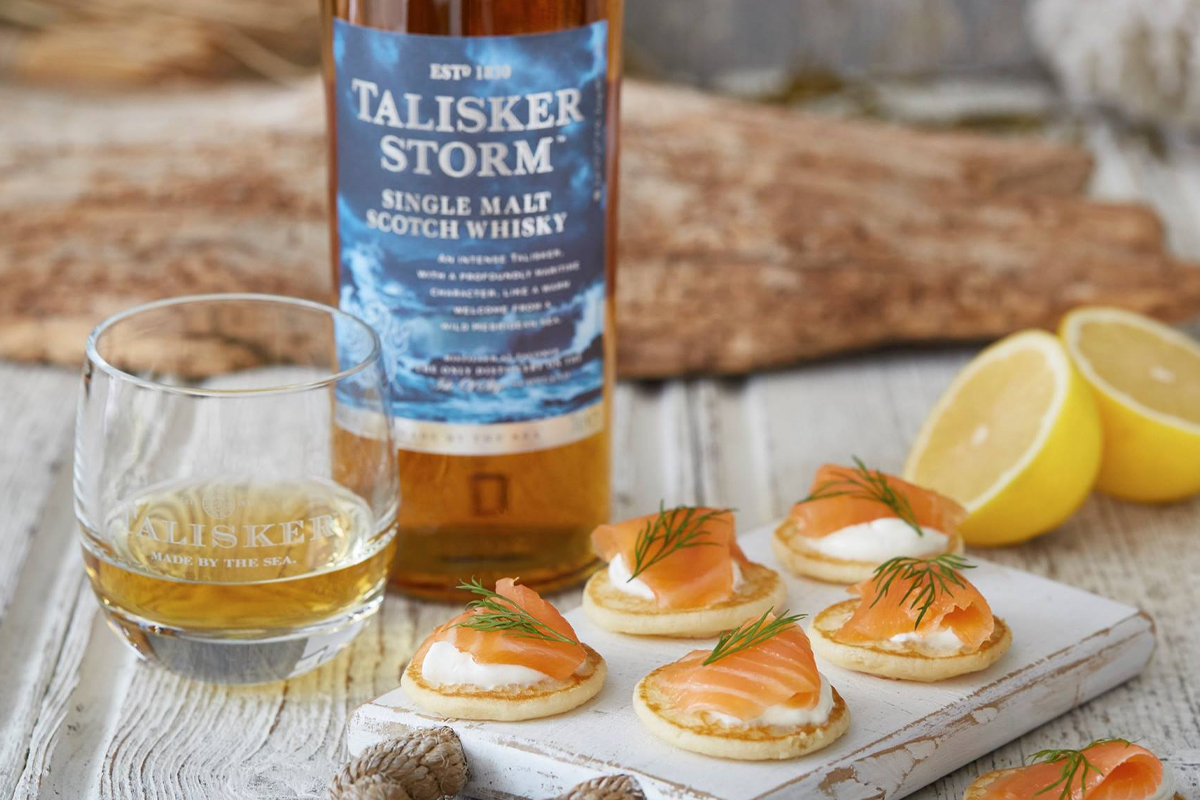 For all whiskies made at Springbank, 100% of their production is handled on site including floor malting the barley, aging, and bottling. Distilling 2.5 times is quite unexpected to say the least. In keeping this maverick theme, they also have never chill-filtered or added natural color to their whisky.

The Ardbeg 10 Year is something of a benchmark for the Ardbeg distillery. The peat level is on the higher end of the scale at 55 parts per million or ppm. It is bold, it is masculine, and it is not hiding its true character in heavily sherried casks.

GlenDronach Traditionally Peated features peated barley in its production which is how the founder of GlenDronach, James Allardice, made his whisky back in the early 19th century. Traditionally Peated was crafted by master blender Rachel Barrie who utilized single malt aged in oloroso, Pedro Ximénez, and port casks.